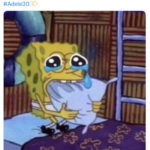 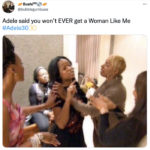 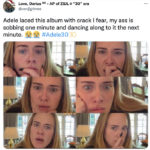 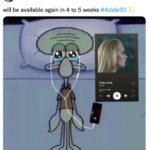 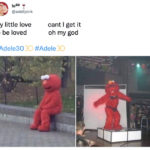 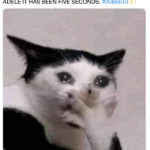 It has been a huge week for music, starting with the annihilation of Jake Gyllenhaal after the release of Taylor Swift’s Red (Taylor’s Version) and ending with Adele’s newest album, 30. It’s gut wrenching…in the best way possible. Way better than that food poisoning you got from cheap sushi in college, at least.

The Musical Queen of England gave us a sweet taste of her new music during her Adele One Night Only at Griffith Observatory in Los Angeles, hyping us up for the full album release. And this week, Adele came through with her new tunes…unfortunately without a box of tissues for each song. 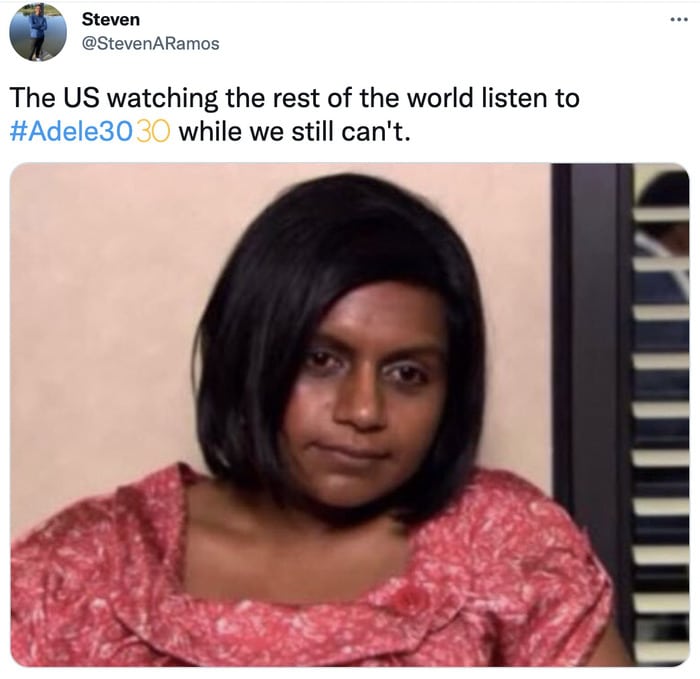 Now that the album has been released around the world, we present you with the best memes and Twitter reactions to Adele’s new album, 30. It may help with the feeling that your heart has been torn into pieces. Maybe. 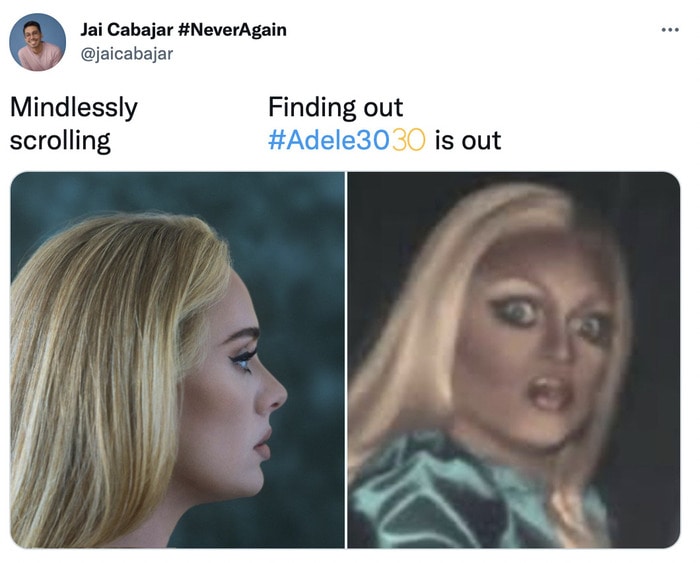 2. Shouldn’t there be a warm up or something? A few jumping jacks, maybe? 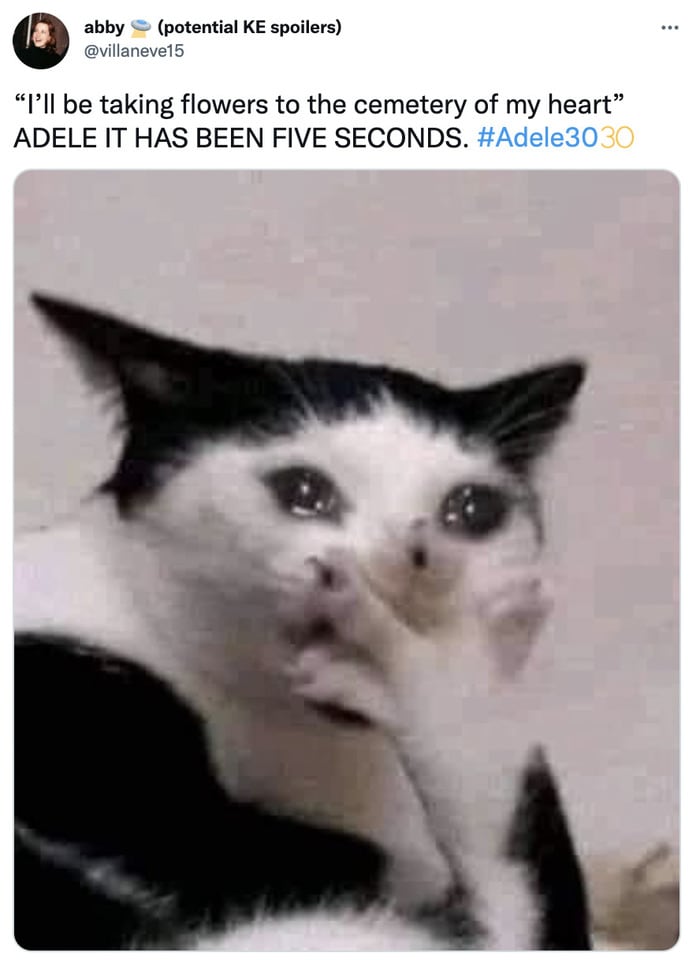 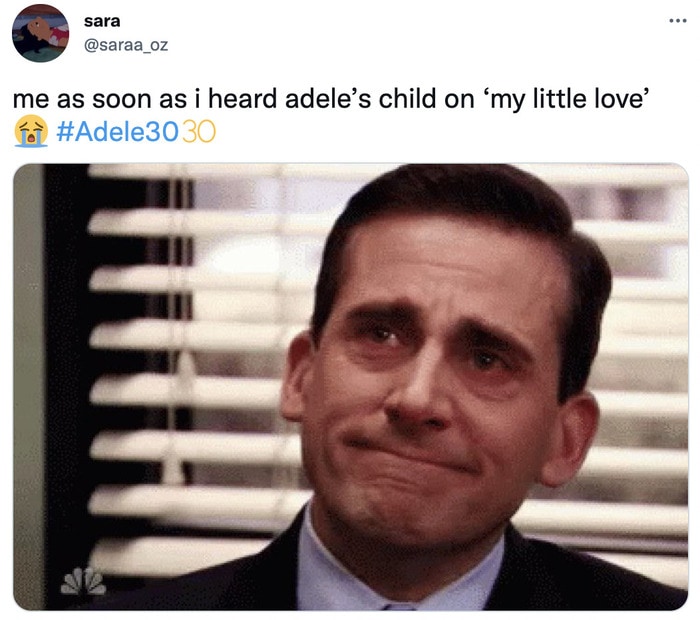 4. Please call a plumber to clean up this puddle in our living room. 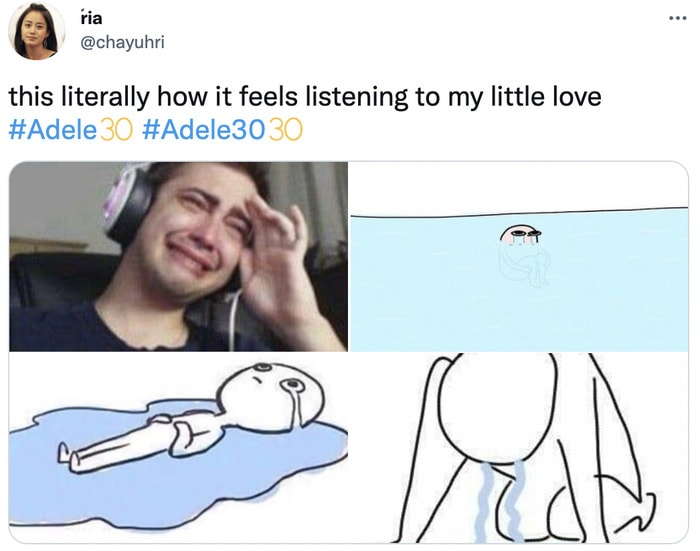 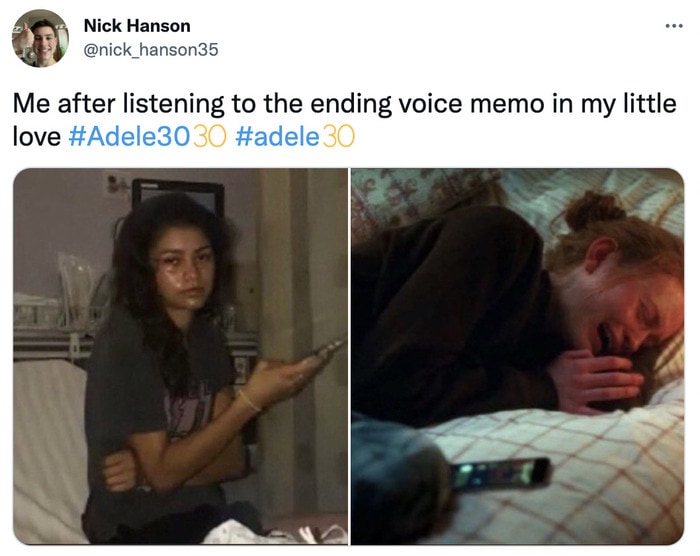 6. What’s this wet stuff coming out of our eyes?

Me trying to enjoy Adele's new album even though I haven't felt anything in almost a year. #Adele30 pic.twitter.com/kTUb6G9yJE

7. Crown her the Queen of Quick Changes. 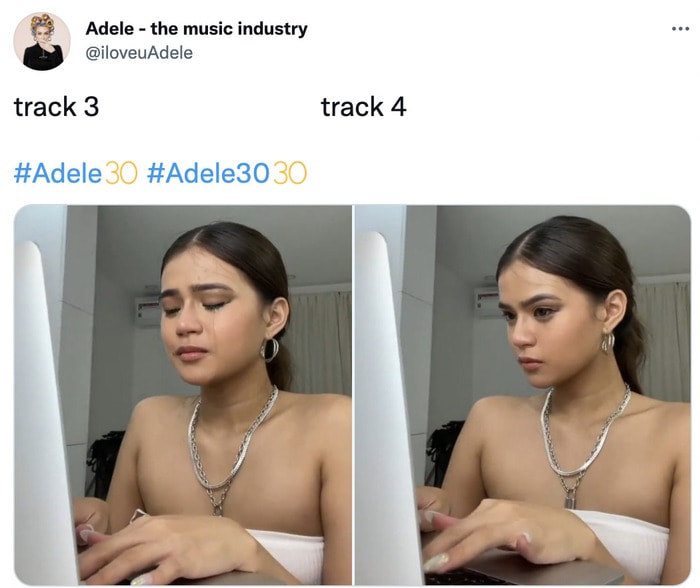 8. She also told us that it’s totally acceptable to cancel Friday night plans. 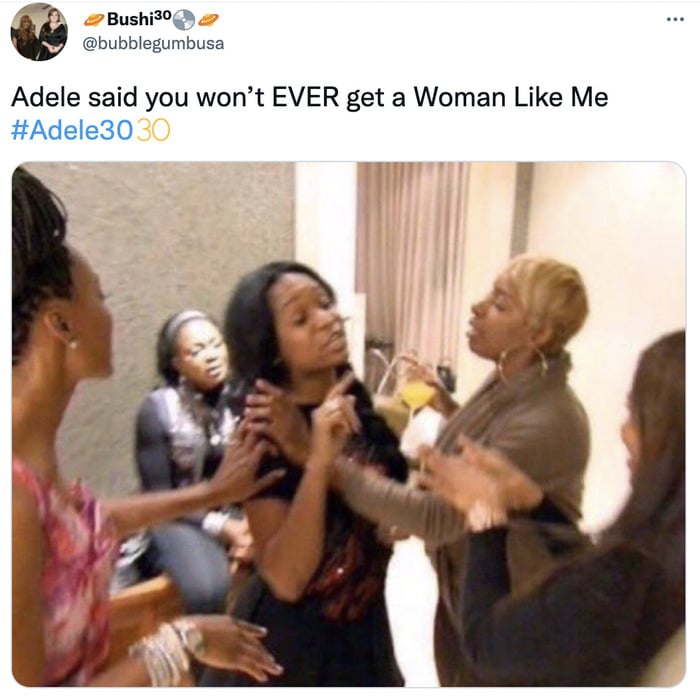 9. We’re not even mad at the whiplash.

Going from “My Little Love” to “Cry Your Heart Out” #Adele30 pic.twitter.com/YFhoOI2505 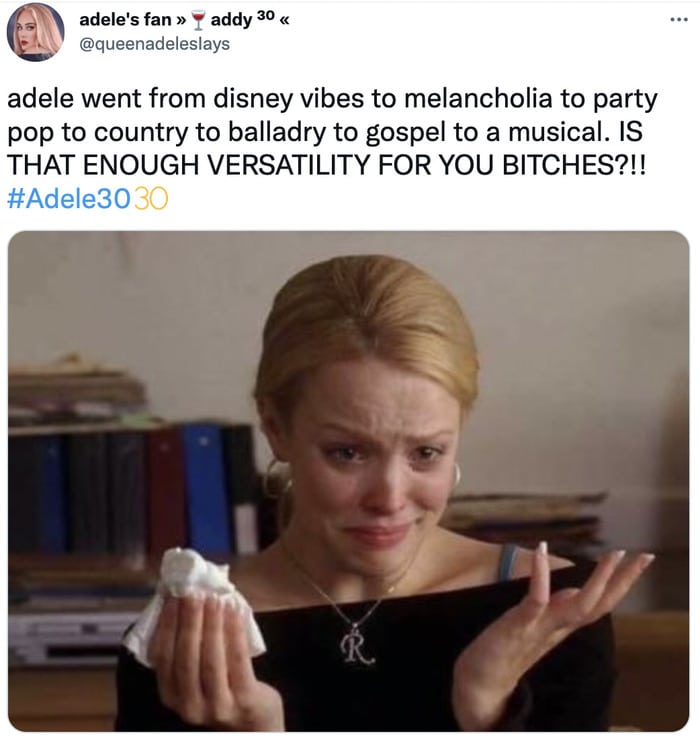 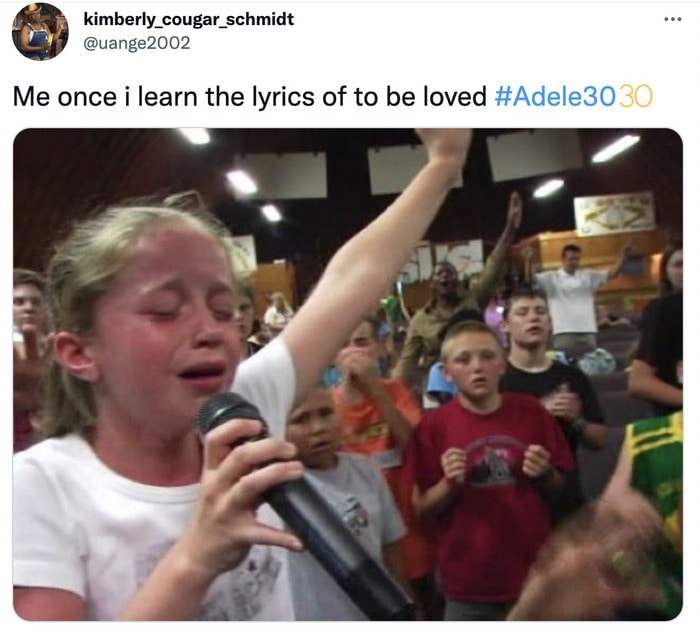 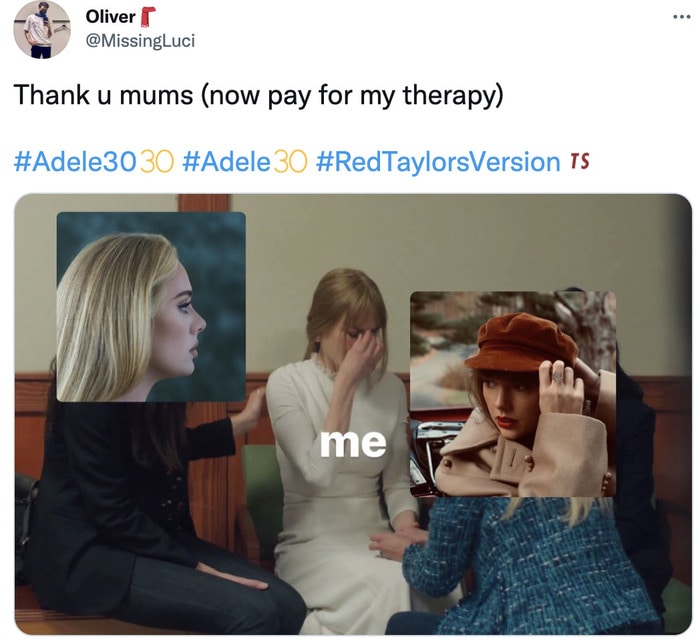 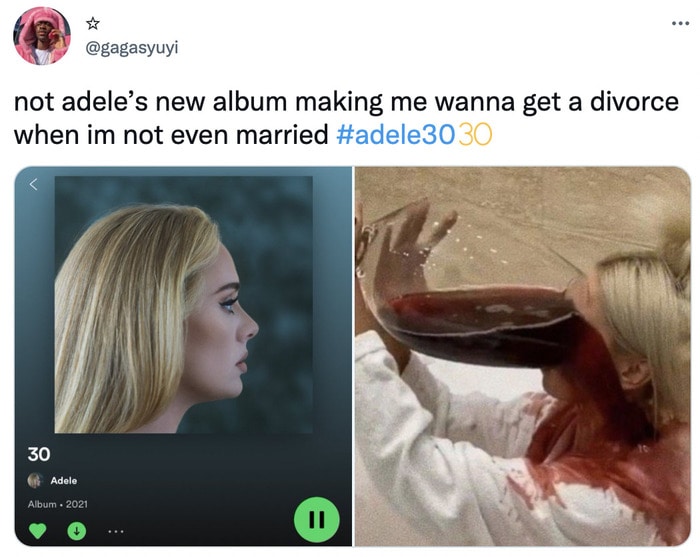 14. Cry twerking. The latest thing to hit the clubs. 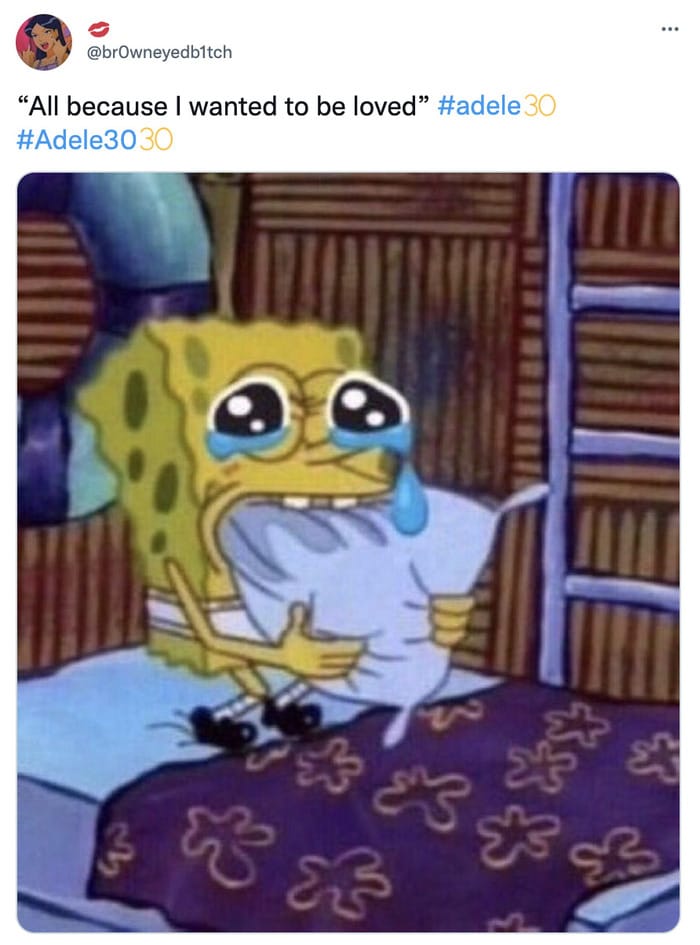 16. Not how we thought we’d get into drugs, but here we are. 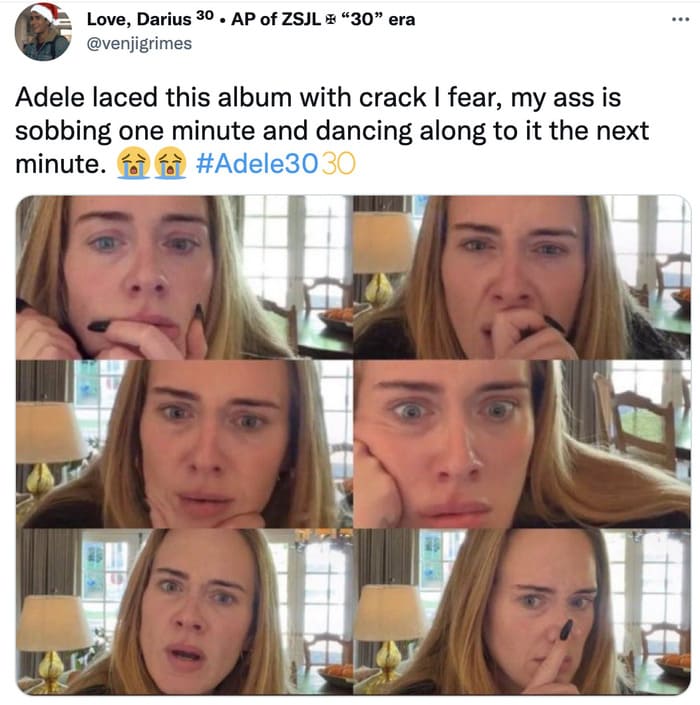 17. Girl has some serious magical powers. Harry could never. 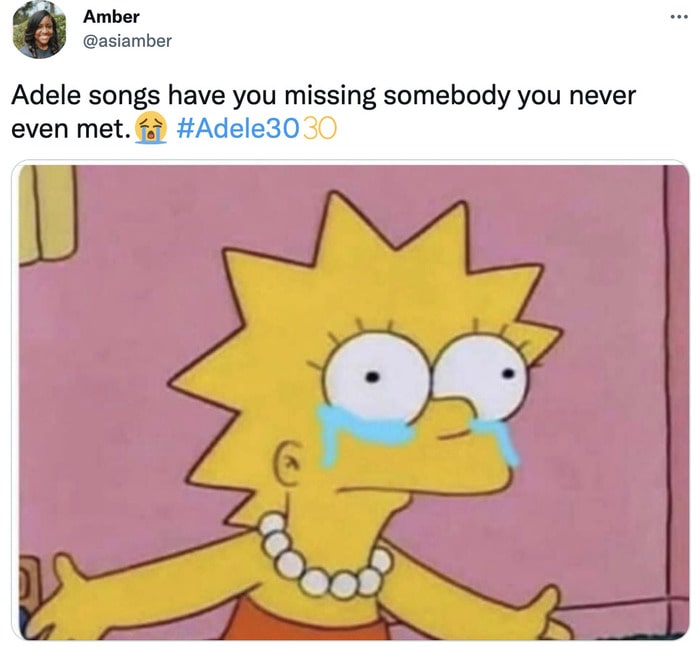 18. We apologize for this Elmo visual, but if it isn’t spot on… 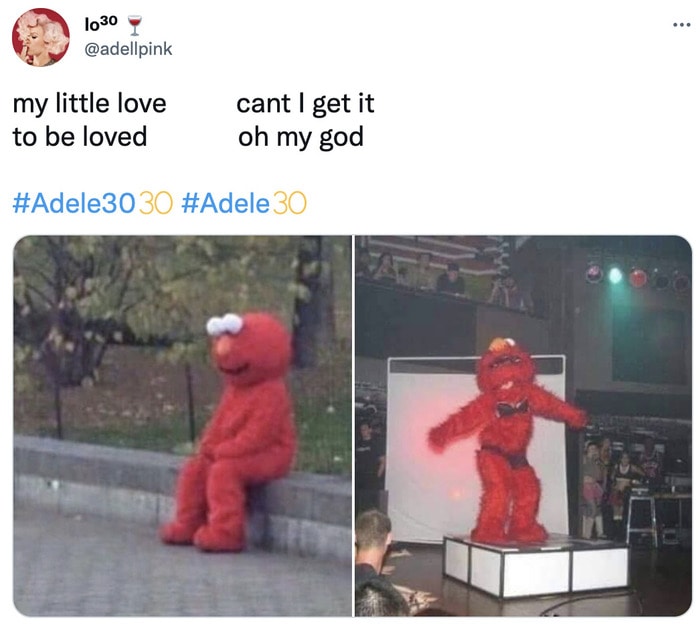 19. Our lucky neighbor is getting front row seats to the best concert in town. 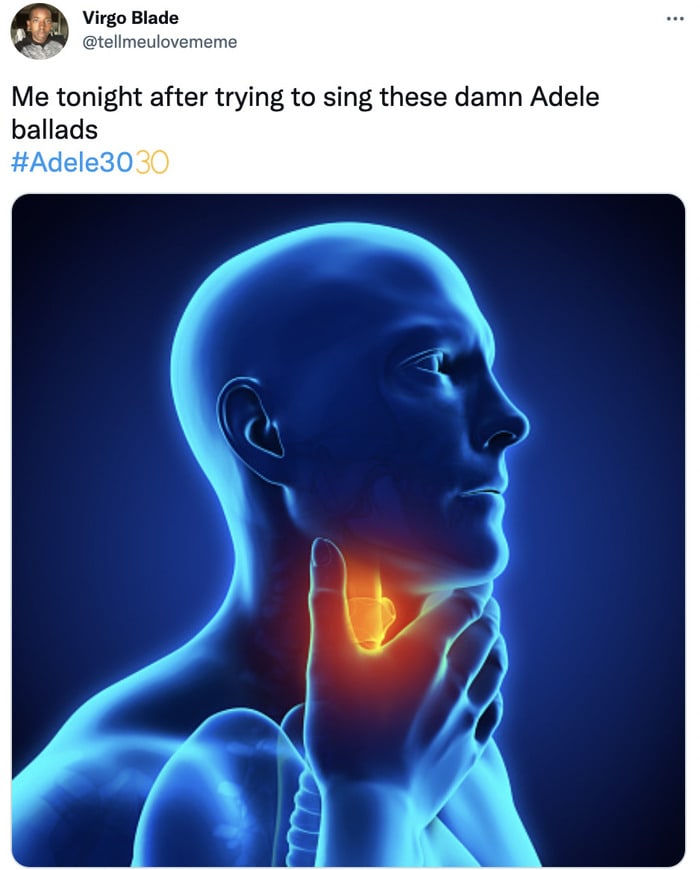 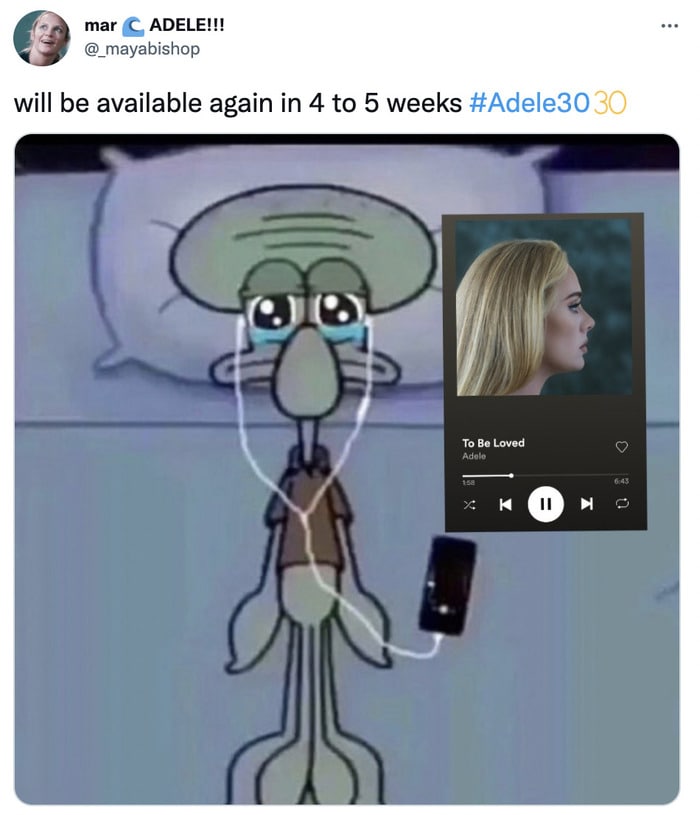 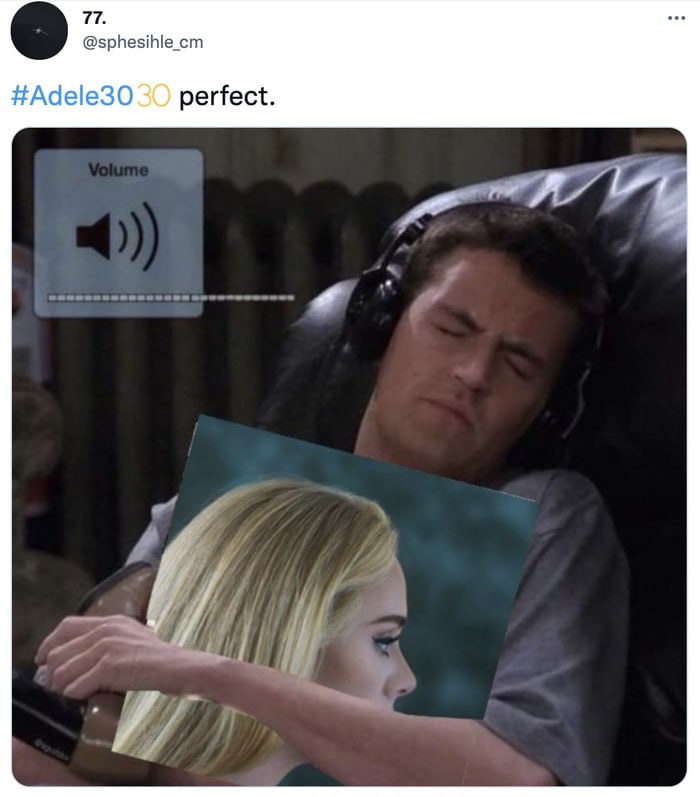 Latest posts by Hannah Rex (see all)
As an Amazon Associate we earn from qualifying purchases. This post may contain affiliate links from Amazon and other sites that we collect a share of sales from.
588 shares