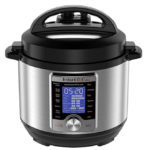 When Is Amazon Prime Day?

Today! Unless you’re reading it in the future, in which case, sometime either earlier or later. But, for now, it’s on October 13th and goes through October 14th. Since we’re a mere 73 days until Christmas (yes, we’re using our extended advent calendar for this), it’s a great time to stock up on holiday gifts.

Why? Because Prime Day means huge sales on everything from noise-cancelling headphones and Instant Pots to AirPods. There’s just one catch… you have to be a Prime members to get these deals. But you can get a 30-day trial membership here. (Prices were accurate at the time of publication.)

1. Bose Portable Bluetooth Speaker ($119, originally $199)
Listen to your music or podcasts no matter where you are in the house. Your laptop speakers are begging you. 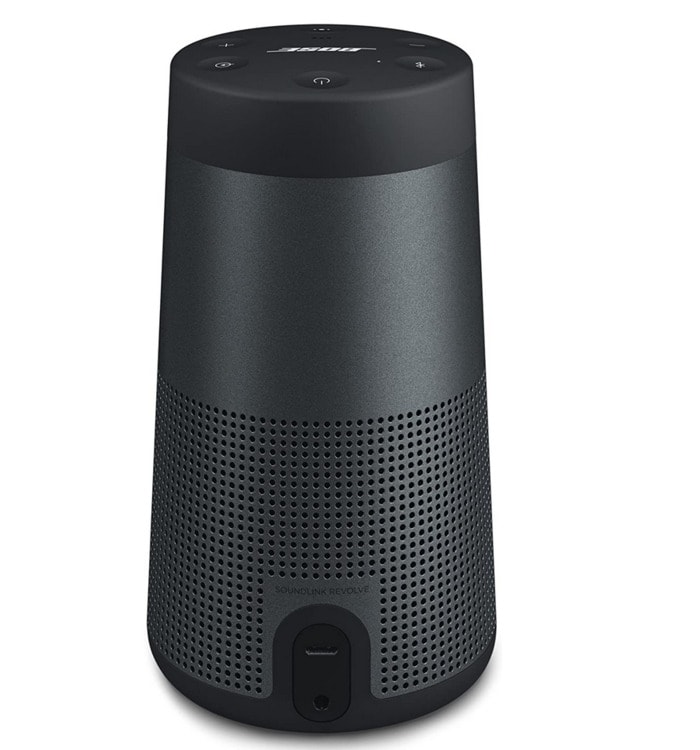 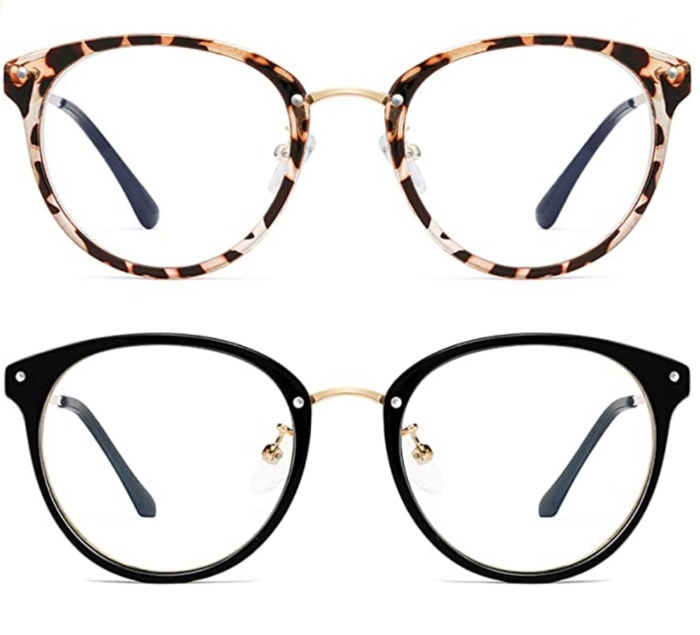 3. Levi’s Sherpa-Lined Jacket (40% off)
For those cozy fall feels. (This means you have to go outside.) 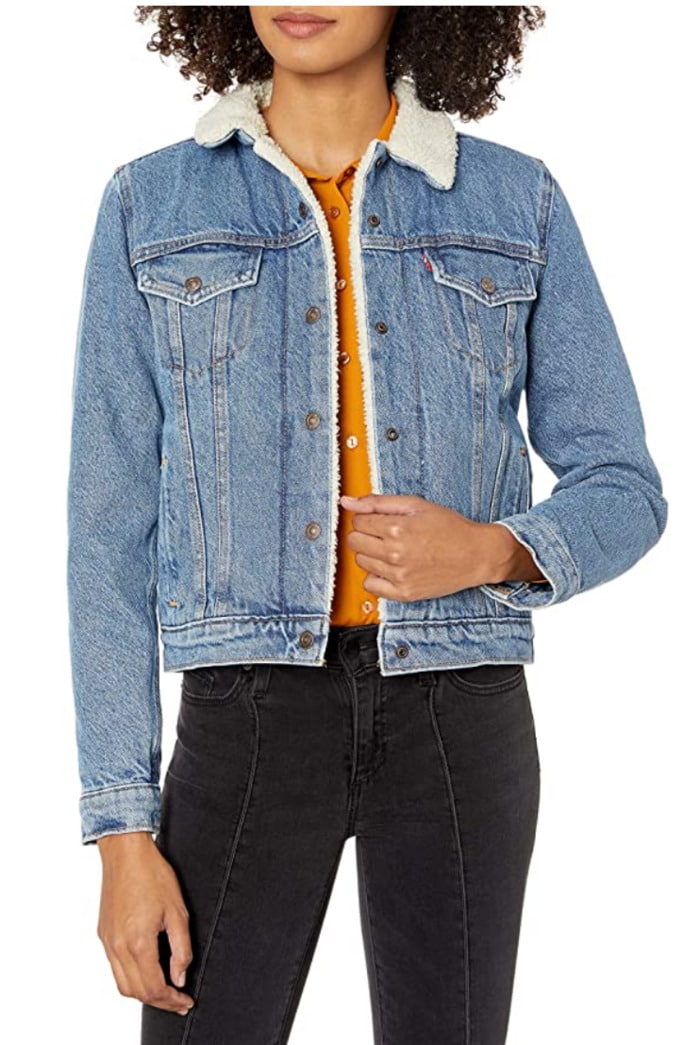 4. The Instant Pot 10-in-1 Multicooker ($49.99, originally $199)
If you’re thinking about doing holiday cooking or meal prep, this will save you boatloads of time. And, if you get it now, boatloads of money! Which leads us to ask: Where are all these boats coming from? 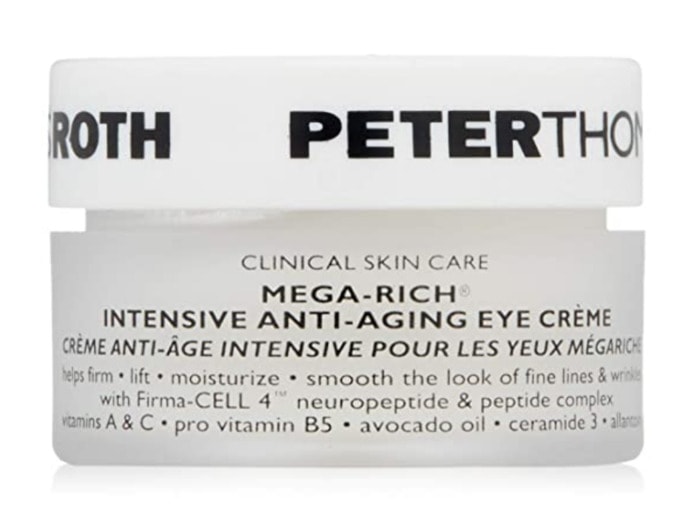 5. Pet Hair Remover ($5.77, originally $9.99)
Since every dude seems allergic to cats, this de-furring glove might make his allergies a little better. Or you could just get a Sphinx. 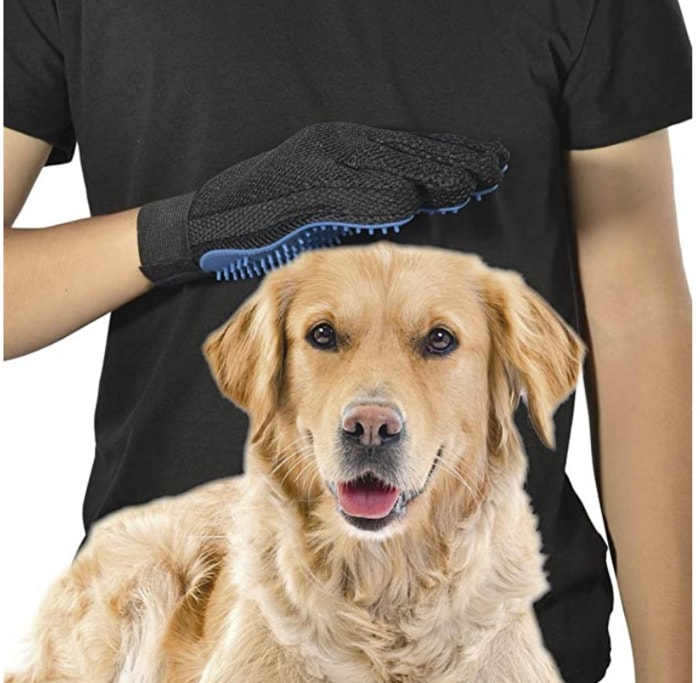 6. BOSE Noise-Cancelling Headphones ($199, originally $349)
Wear them on the plane the next time you travel. Wear them at your desk when you’re working from home. Wear them at dinner. The choice is yours! But, if you’re looking for a bit of inner peace, these — and maybe some meditation — will help. 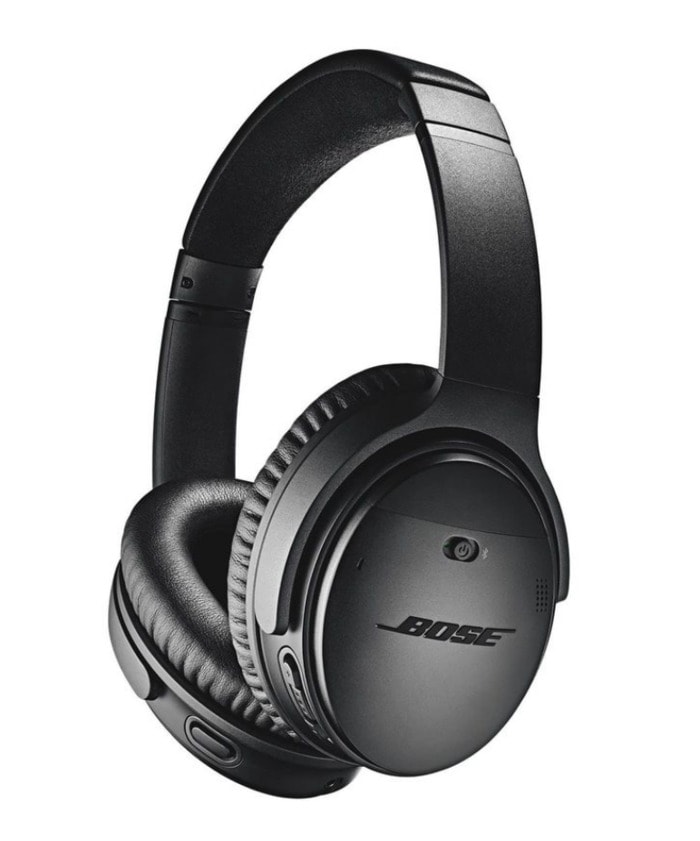 7. Powerbeats Pro Wireless Earphones ($199.95, originally $249.95)
Like the idea of AirPods but don’t love the shape? Dr. Dre’s Beats wrap around your ear so you’re definitely not going to lose them on a run, whether that’s to the fridge or around the block. And they come in 8 colors. Take that, Apple. 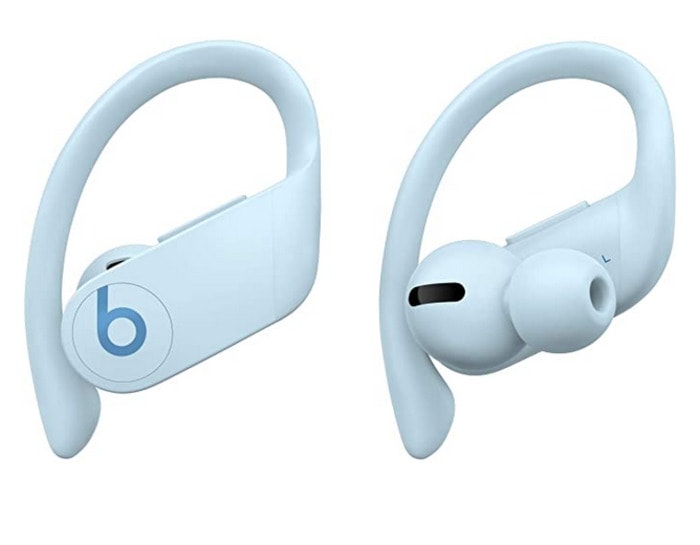 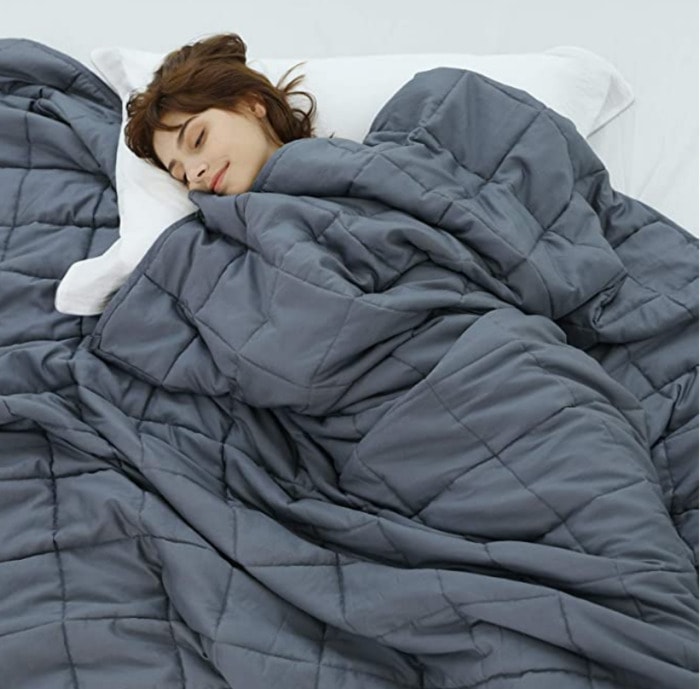 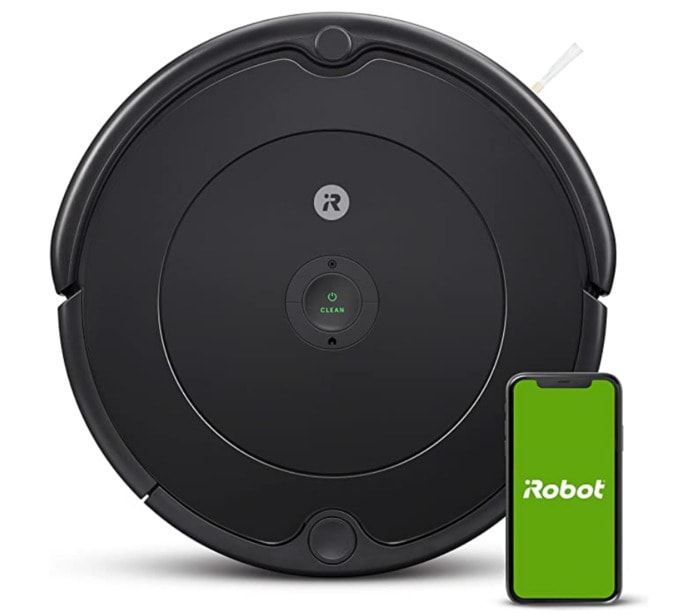 10. Crest White Strips ($27.96)
Are these the sexiest item on the list? No. Are they the most practical? Also no. But, this pack of 20 teeth whitening treatments will make your teeth look great for when see them again in 2021. 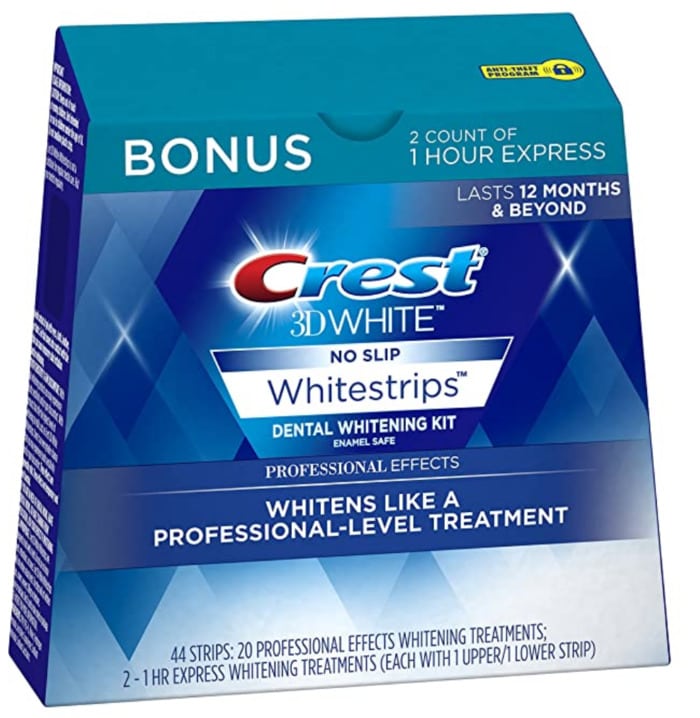 11. FitBit Versa Light ($125, originally $159.95)
Even if working out is the last thing you want to do right now, you’ll probably want to move it move it at some point. This will help you track just how much you are. Also functions as a watch when that thing called time returns. 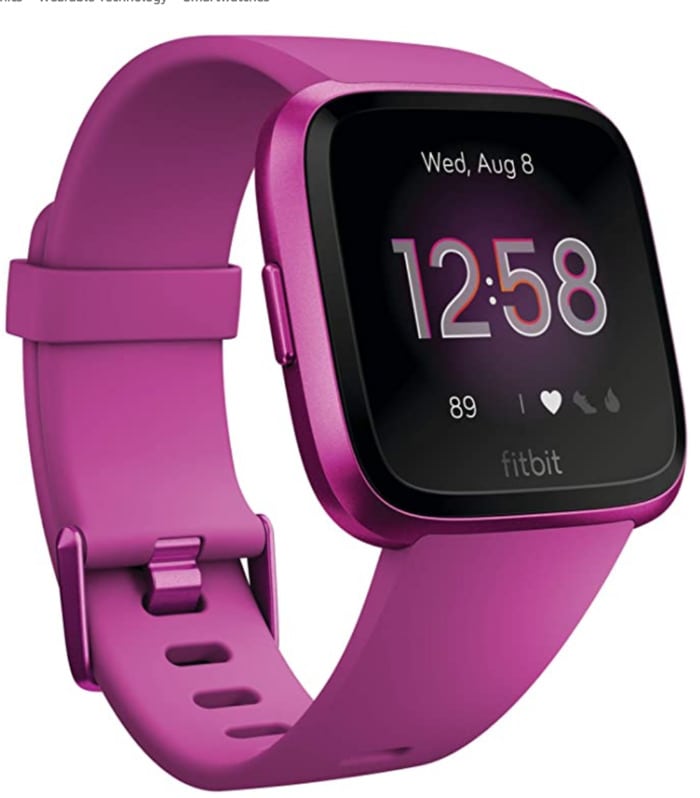 12. Cuisinart Charcoal Smoker ($156.99, originally $199.99)
You might think we’re past BBQ season, but if you live in California you’re definitely not. Also works if you want to be ready for ribs as soon as the weather warms up again. 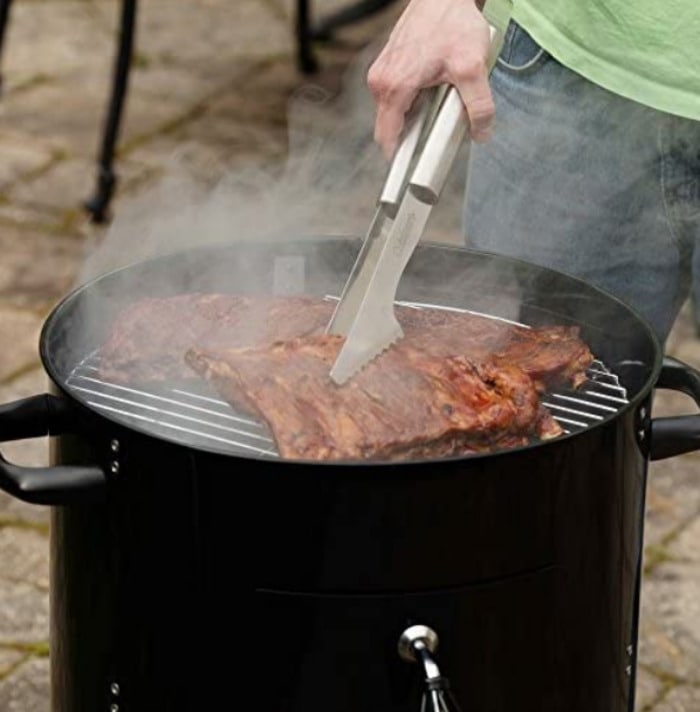 13. Peter Thomas Roth Anti-Aging Eye Creme ($36.95, no original price listed but product is 30% off)
After all those hours staring at a screen, your eyes deserve some self care. 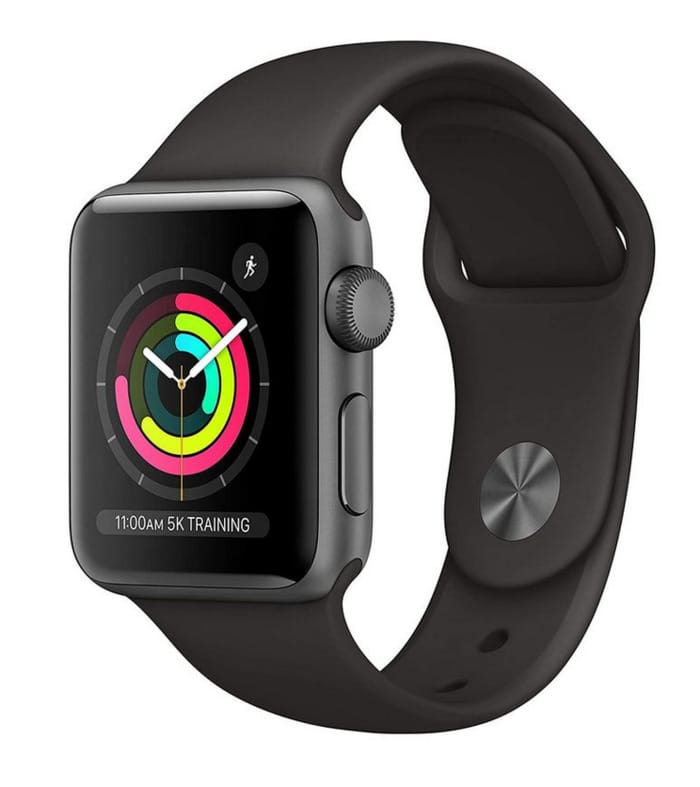 15. Lodge 6-Quart Enameled Dutch Oven ($69.90, originally $115)
You know that line in the recipe where it says “put it in your Dutch oven” and you’re like, oh crud. Now you can stop saying oh crud. (You should probably do that anyway.) (FYI – they’re selling out fast.) 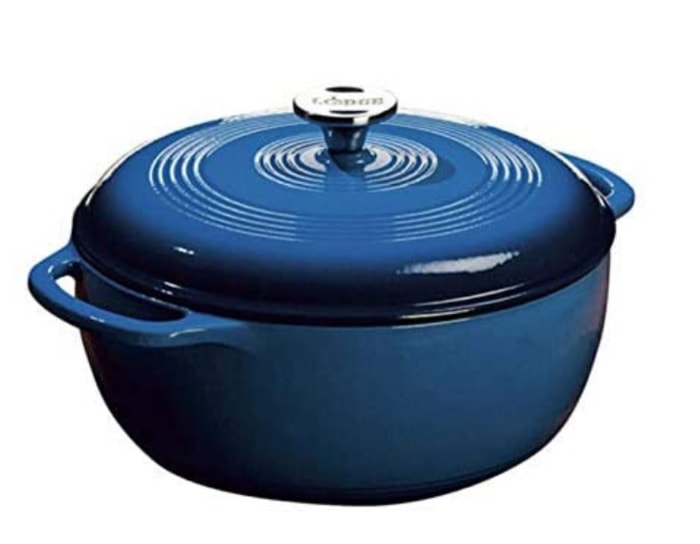 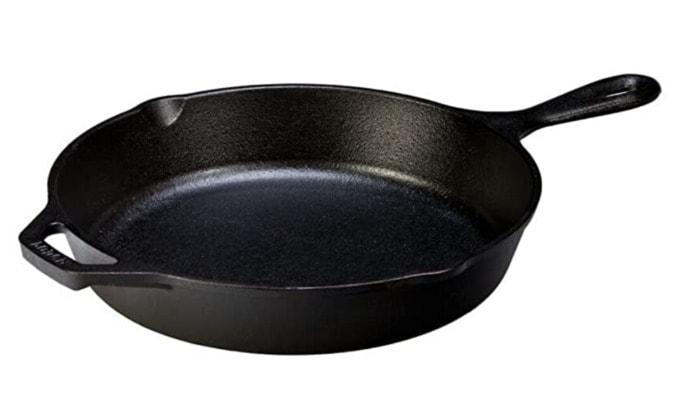 17. Apple AirPods Pro ($199, originally $249)
Keep up with the Joneses (and it seems almost literally everyone else) by snagging yourself a pair of these. 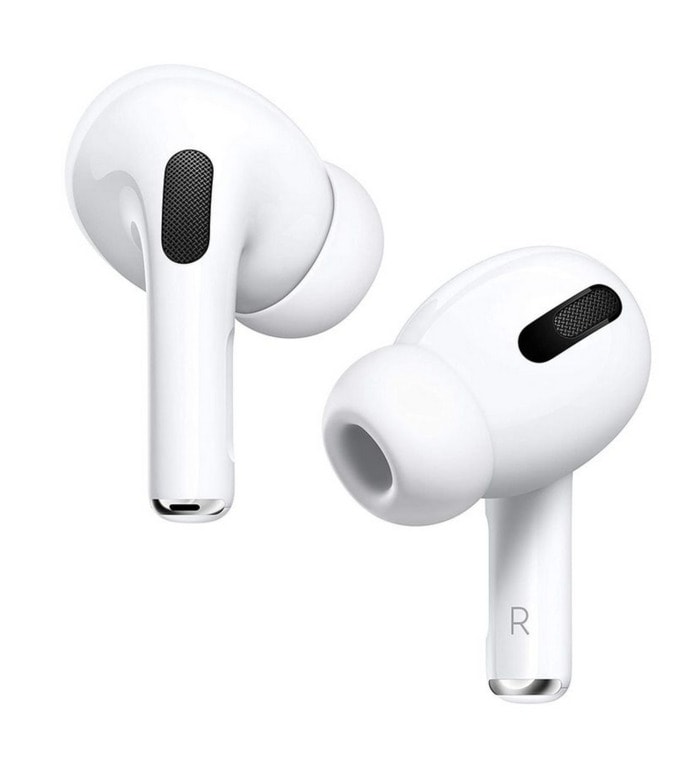 Latest posts by Rebecca Swanner (see all)
As an Amazon Associate we earn from qualifying purchases. This post may contain affiliate links from Amazon and other sites that we collect a share of sales from.
6 shares