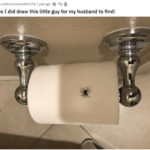 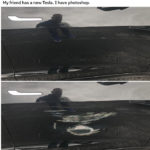 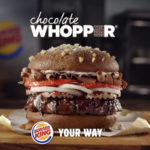 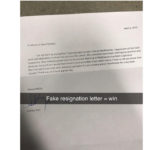 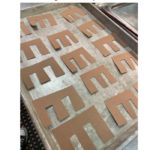 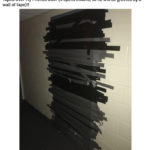 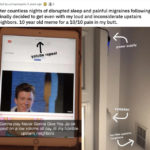 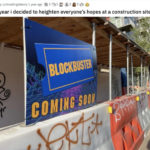 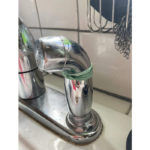 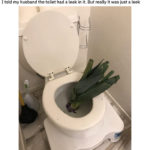 April Fool’s Day comes every year, and somehow it’s still way too easy to be on the receiving end of a prank. So if you’re ready to be the pranker instead of the prankee, we’ve got you covered with a list of the best (and worst) April Fool’s jokes you can pull yourself.

Right after you pull our finger. 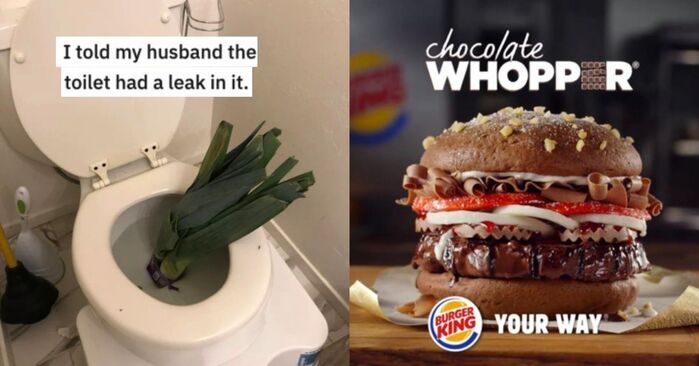 But our favorite April Fool’s joke of all time might be Maxim. The lad magazine launched 25 years ago on April 1, 1997, and for years, the entire brand was basically a running joke, most of which don’t fly today. But, nonetheless, the irreverent publication inspired our founder to launch a women’s version and, eventually, Let’s Eat Cake was born.

So sit back, plot, and scheme. And retire that old toothpaste-in-an-Oreo prank. Unless we can have the filling.

1. Rubber Band on the Sink

For a simple joke you can execute all by yourself, tie a rubber band around the sink spray hose. That way, whoever turns on the faucet next will be blasted with water. Sure, you’ll be relegated to dish duty tonight. Worth it.

Getting even with your loud upstairs neighbor is a pipe-dream for most of us, but one Reddit user made it a reality. He Rick-rolled his neighbor for a whopping 14 hours, playing Rick Astley’s “Never Gonna Give You Up” on repeat through a speaker into a vent.

It’s an inspirational tale about the power of never giving up. We’re also big fans of moving.

No one can escape the wrath of April Fool’s Day, as this dog learned the hard way. But be warned – this trick better be quickly followed with a treat. Otherwise, the Good Boi Brigade will be knocking down your door with some questions.

Prank your entire neighborhood by putting up a sign of hope at a nearby construction site. We’d love you even more if you actually built it. Friday nights in 2002 were our peak. Who’s up for grabbing some popcorn and watching Scooby-Doo?

Taping someone’s door creates quite a sticky situation. For this joke, layer tap across their door frame, being sure to leave an opening at the bottom in case of an emergency. It’s all fun and games until someone burns a pizza bagel and sets off the fire alarm.

6. Fill a Donut Box with Veggies

If you’re back in the office on April 1, set out a donut box filled with vegetables and tell everyone you left donuts in the break room. Everyone will be so thrilled that they stopped working from home. Especially Randy the health nut, who will completely miss the point of the joke.

“There’s donuts in the break room!” 👹 from aprilfools

Punny jokes are our favorites. Unless your husband doesn’t know what a leek is. In that case, add a dictionary to his Christmas list for this year.

The “brown-E” April Fool’s joke is as old as time itself. Cut out a bunch of the letter E in brown craft paper. And then, tell everyone you made brownies. Is nothing sacred anymore?

A fake resignation letter works especially well if you won’t be disappointed when your boss accepts it before getting to the end.

10. Turn Your Kitchen Into a Lab

Does this count as a prank if we would pay to have you come do it for us?

This is an especially risky prank if your friend has brand new sneakers and really fast feet.

If drawing isn’t your jam, this is still a crazy easy prank to pull off. You can buy a whole pack of realistic bugs from Amazon! Hopefully these two aren’t newlywebs.

Some corporations love April Fool’s jokes. Burger King unveiled the chocolate whopper in 2018. To the disappointment of many (namely, us), it was just an elaborate prank. The joke’s on them, though. Our chocolate burger business is booming.

In 1957, BBC reported during its current-affairs Panorama broadcast, on a family who had massive success harvesting from their spaghetti tree in their backyard.

Reportedly, 8 million people watched the 3-minute segment, and many of them wondered whether it was truly possible. We’ll tell you the rest of the story when we get back from harvesting garlic bread.

Latest posts by Laura Davis (see all)
As an Amazon Associate we earn from qualifying purchases. This post may contain affiliate links from Amazon and other sites that we collect a share of sales from.
16 shares