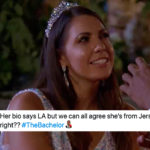 Until this season, I had watched precisely one episode of The Bachelor. It was at a party and all I remember was that there was pizza and a bunch of people yelling at the TV. Kind of like we are all doing whenever Victoria is being nonsense.

Turns out, I picked the right season to start, because Matt James is pretty charming. (And hot.) Plus, he’s never been on The Bachelor before, so it’s like we’re doing it together. Anyway, here’s a bunch of funny Bachelor tweets about season 25 you might enjoy, whether you’re a part of Bachelor Nation or you literally couldn’t find anything else to watch either.

25 Funny Tweets About The Bachelor

1. Eh, she could be from Brentwood. Sorry, Brentwood.

2. Can’t they just make Katie the villain instead?

bachelor producers forcing Matt to keep Victoria so they have a villain for this season #TheBachelor pic.twitter.com/kZqo8l50aR

3. Four Seasons Total Landscaping: the gift that keeps on giving.

4. Trying not to push the button. 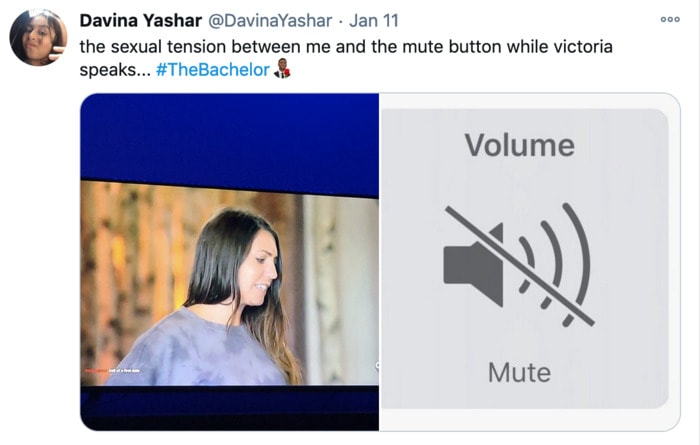 6. Girl, get yourself an eye cream. 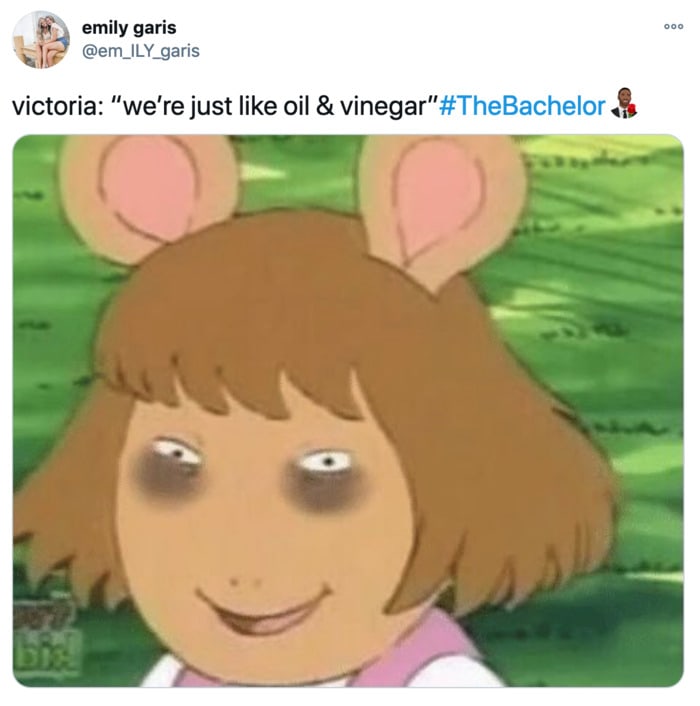 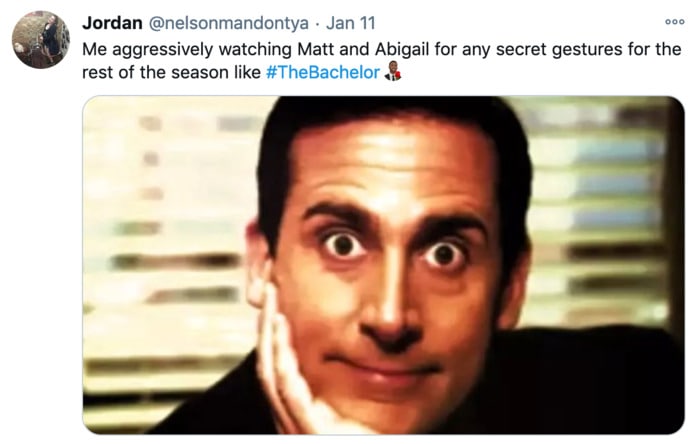 9. But also we want that red dress. (Revolve sells it here.) 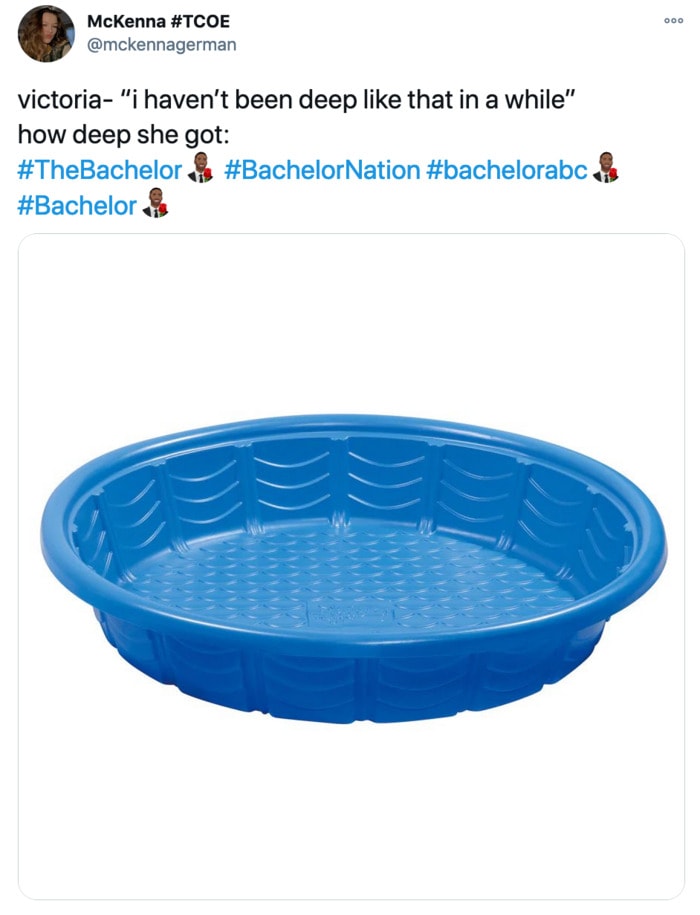 11. You know you’re an unproblematic Bachelor contestant when Twitter almost isn’t tweeting about you. 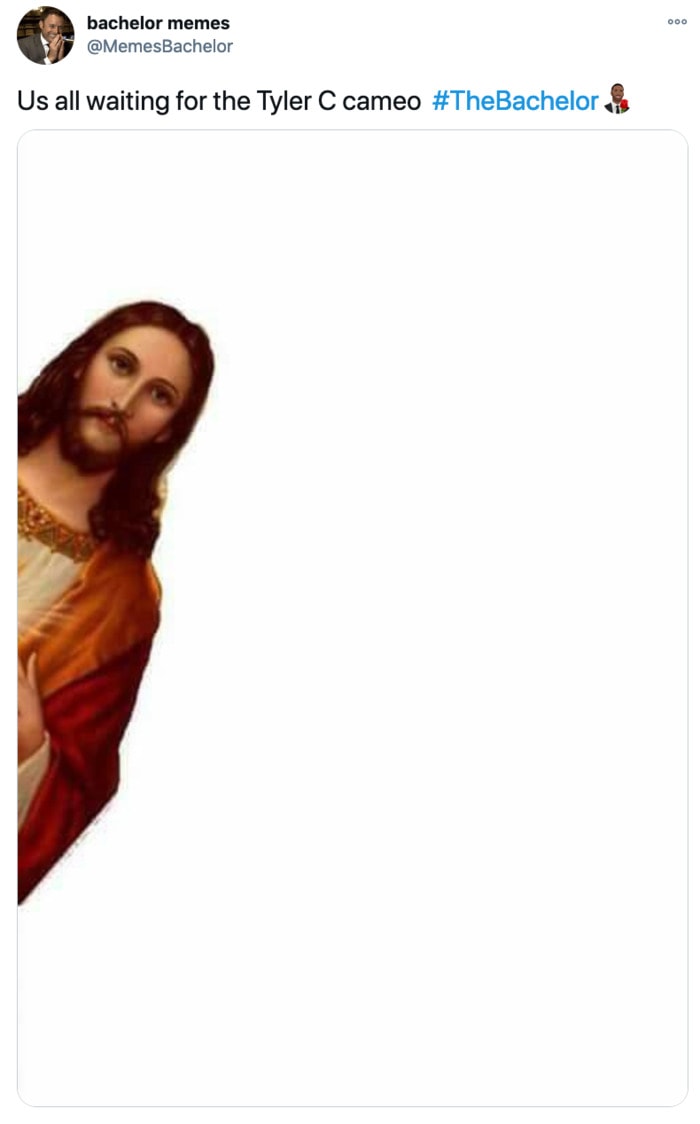 13. Ok we found one tiny issue with Matt. 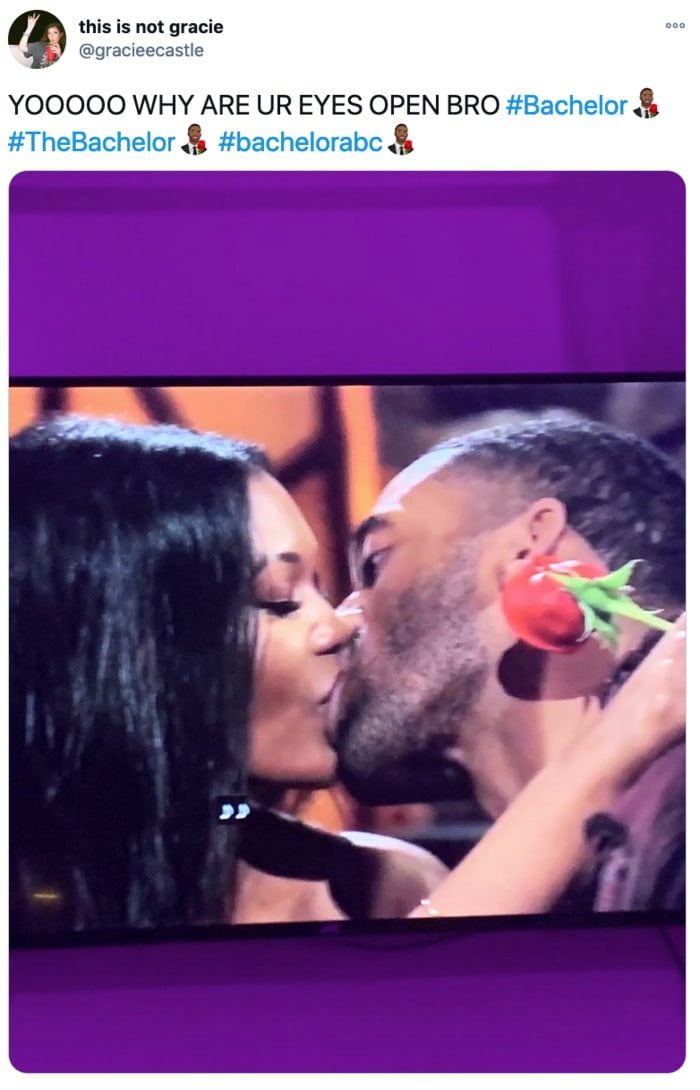 Congrats Victoria you got the producer drama rose!!!! #TheBachelor

15. Matt is going to be apologizing to Bri’s mom for a while.

16. We have suddenly forgotten how to form words.

Bach Pro Tip #457: You get roughly 5 minutes to knock out as many push-ups as possible before the shirt comes off 🛀🏾😂😂 pic.twitter.com/ps2N5ILOhQ 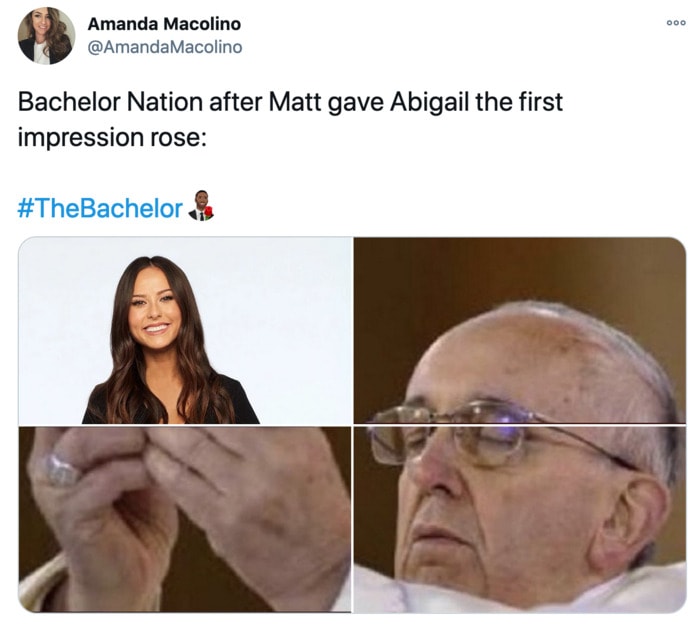 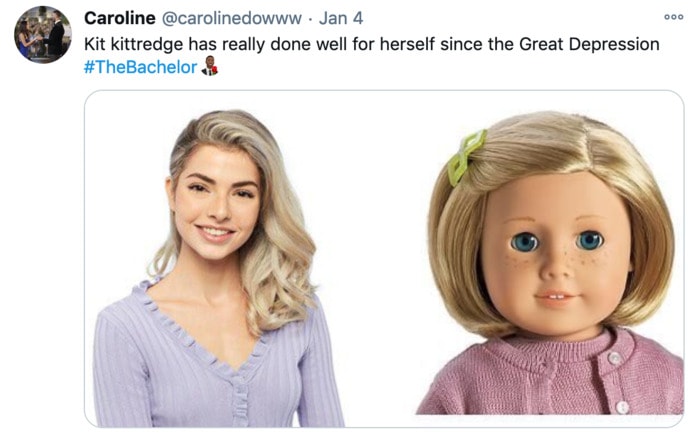 20. Once more into the breach!

Me: “I hate drama.”
Also me when the drama starts: #TheBachelor pic.twitter.com/G0hq2m3J1p

21. Someone send him some help. 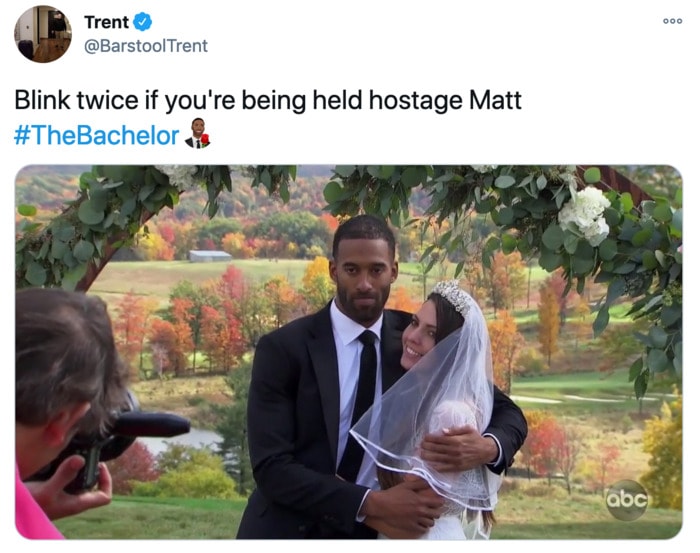 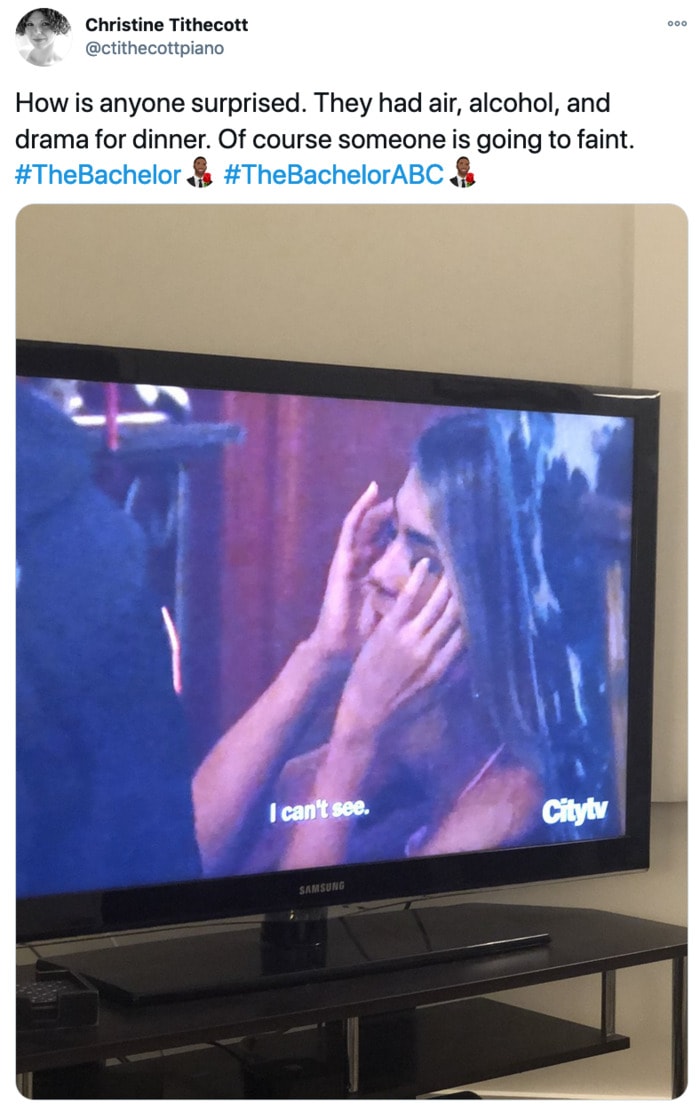 24. The teacher is totally going to catch us. 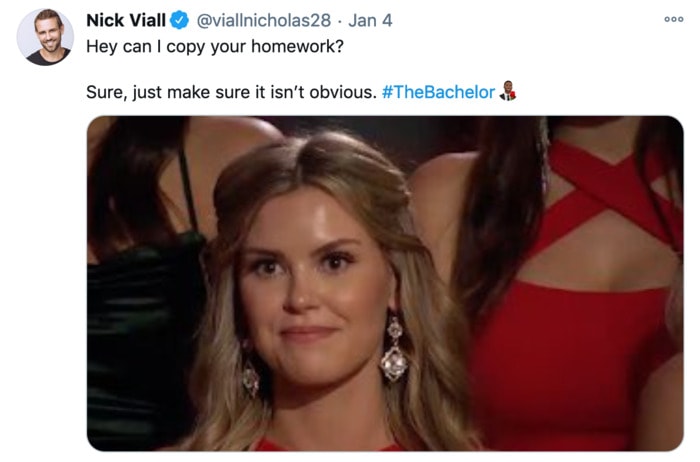 Latest posts by Rebecca Swanner (see all)
As an Amazon Associate we earn from qualifying purchases. This post may contain affiliate links from Amazon and other sites that we collect a share of sales from.
278 shares