The Bachelorette came to a dramatic finale last night as Katie Thurston got her happily ever after. Warning: spoilers ahead.

After frontrunner Greg Grippo‘s surprising exit last week, things were looking grim for Katie leading into Monday night’s episode. But, she decided to stick it out and ended up telling Blake Moynes she loved him on their fantasy suite date.

You know, the thing she said she wouldn’t do until the end, and the reason Greg left the day before. There is nothing more romantic than an “I love you” said out of spite.

After sending runner-up Justin Glaze home, Blake met Katie’s mom and Aunt Lindsay, who stole the show with her brutal honesty. Thanksgiving might be awkward this year. In the end, Blake proposed to Katie and the two rode into the hot midday New Mexican sun.

During After the Final Rose, Katie had her chance to confront Greg, and Twitter has mixed opinions about whether she was too harsh or just harsh enough.

25 Funny Tweets About The Bachelorette Finale

1. Just Bachelorette things: using your current boyfriend to vent about your other boyfriends. 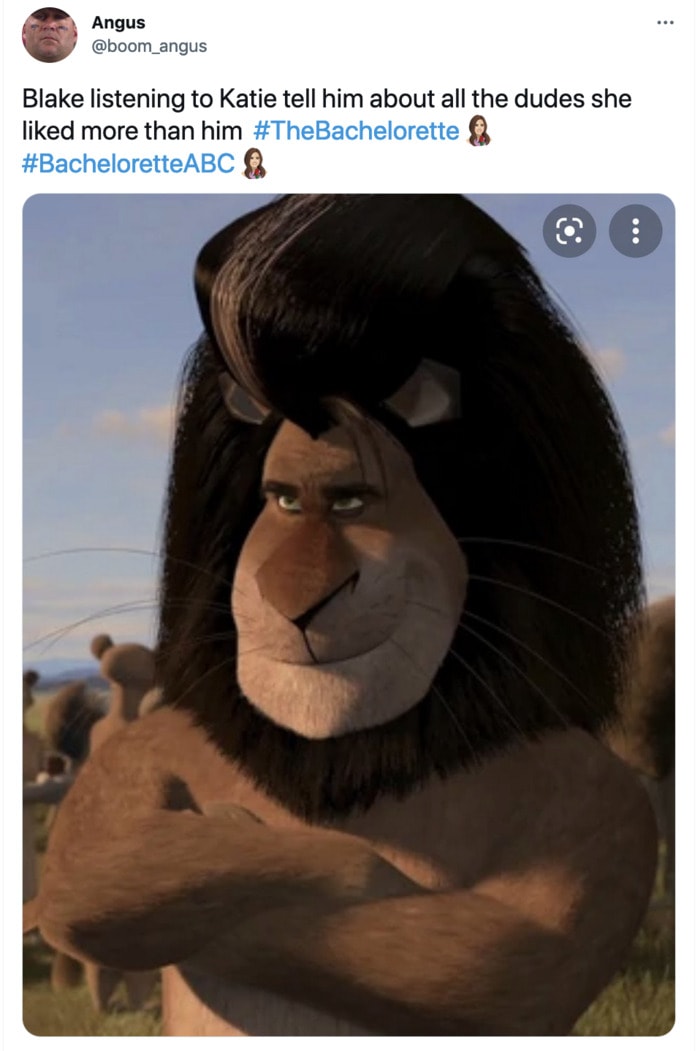 2. How Canadian of you, Blake. 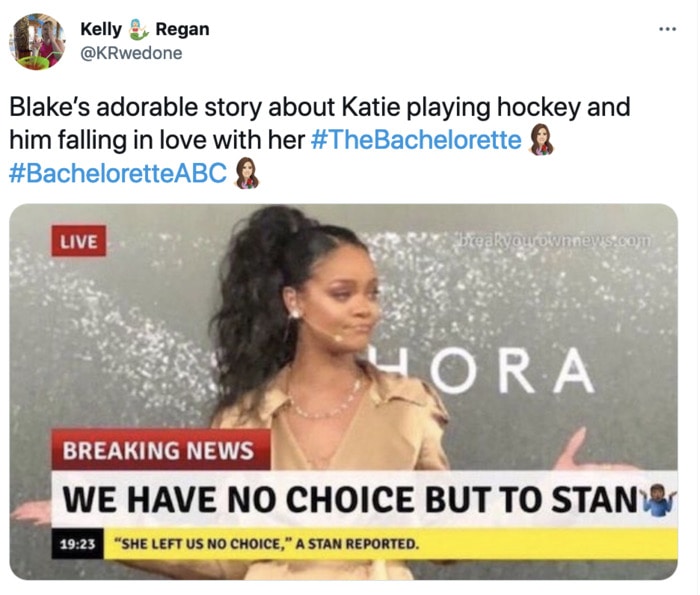 3. The calculus on this one has us perplexed.

watching katie say i love you to blake when she refused to say it to greg who was her #1…. #TheBachelorette pic.twitter.com/napbLL5PUN

4. Come on, we all have backup plans. 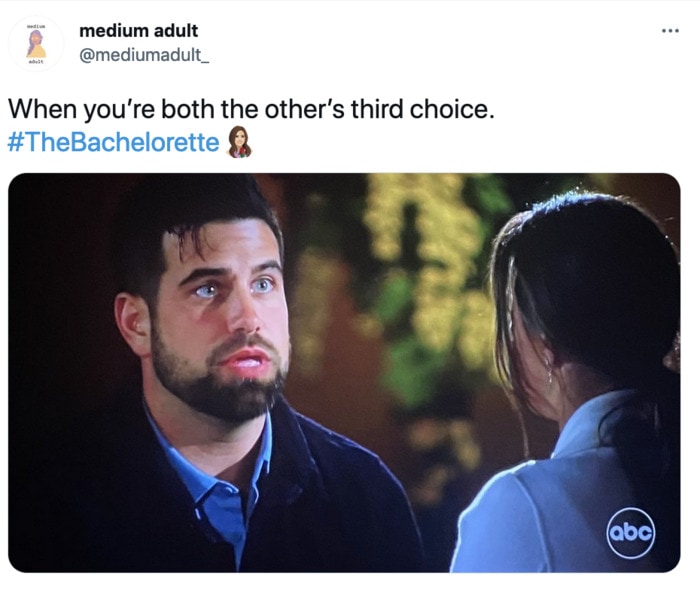 6. Well that was interesting.

7. What else is there to do on a Monday night, anyway? 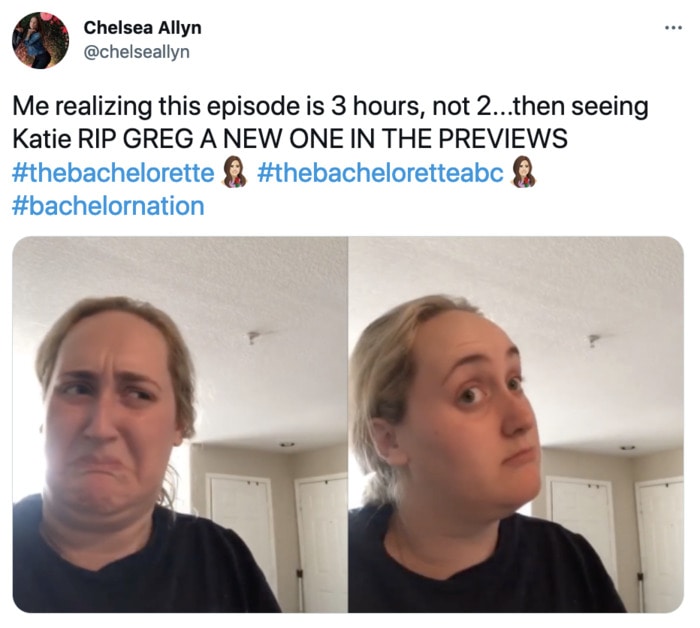 8. It was obviously white and gold. 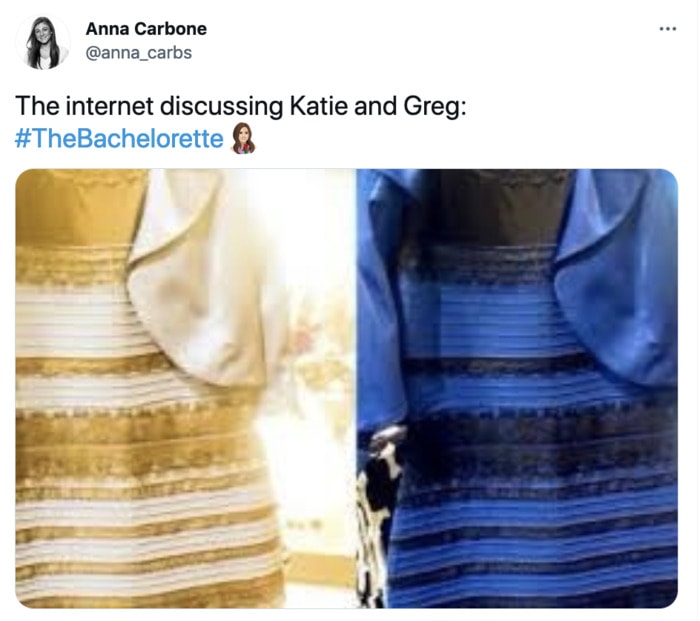 9. Katie out here keeping us on the edge of our seats. 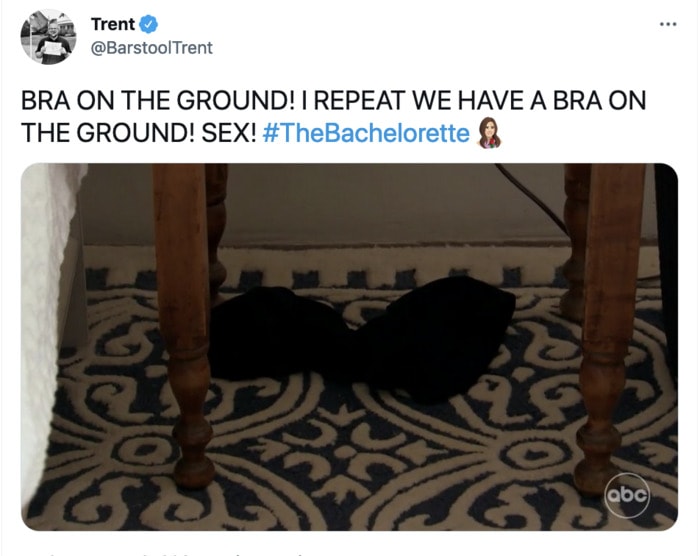 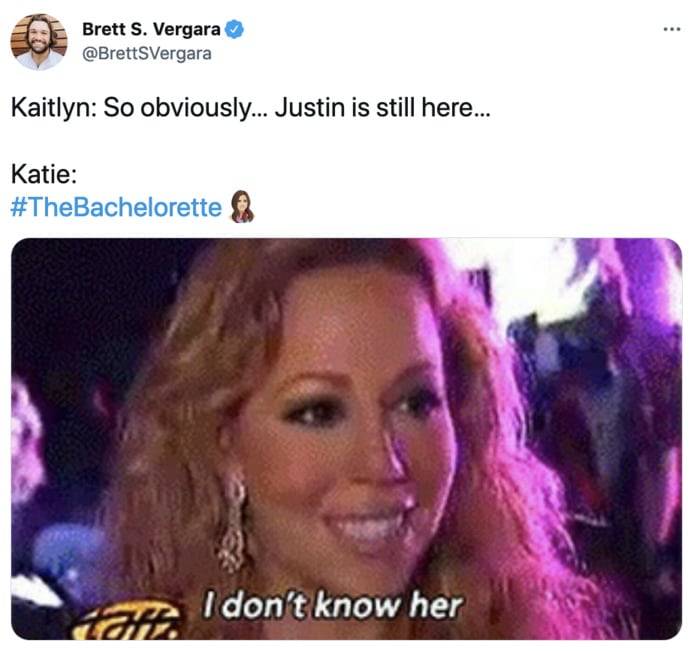 12. The Bachelorette producers: turning a molehill into a mountain every Monday night.

13. Katie’s Aunt Lindsay holds nothing back. 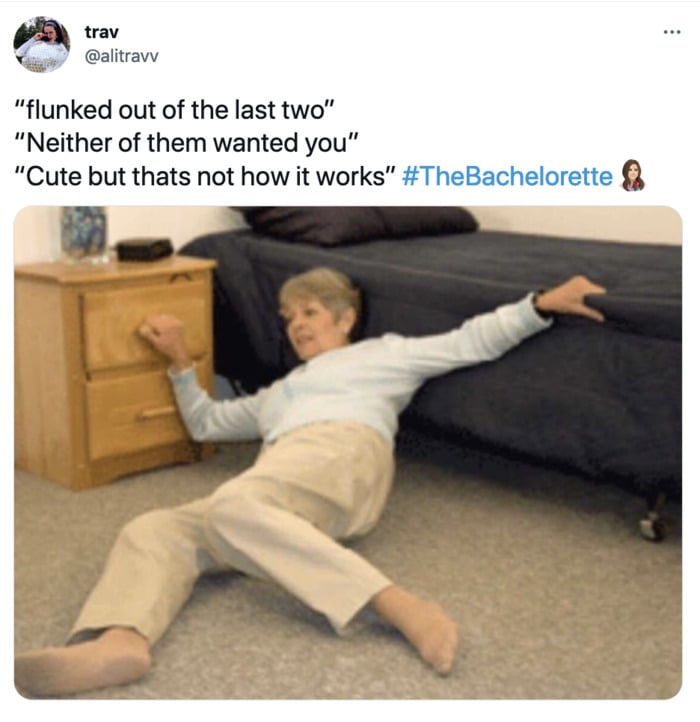 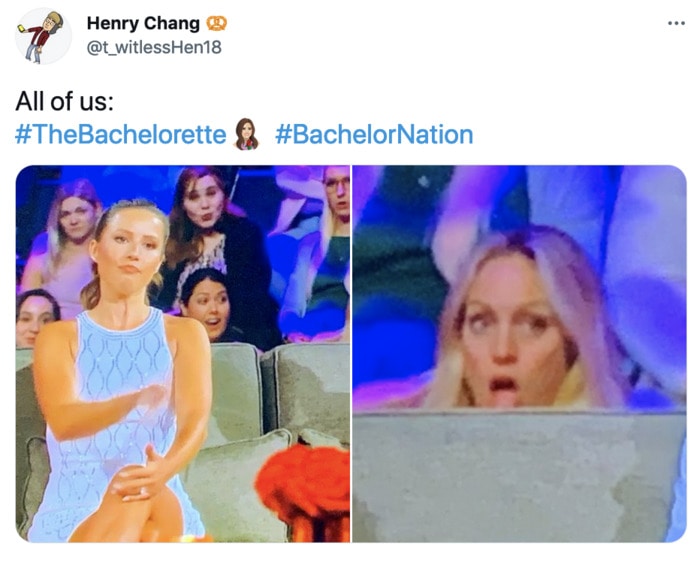 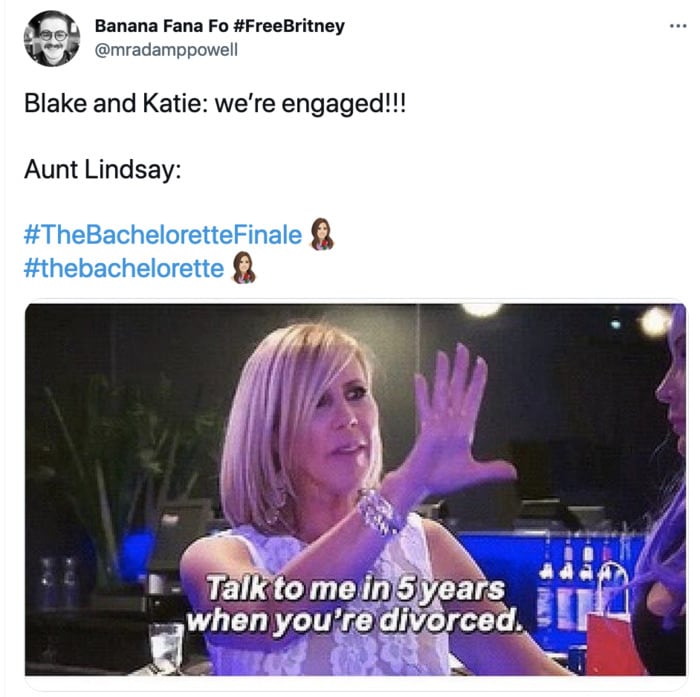 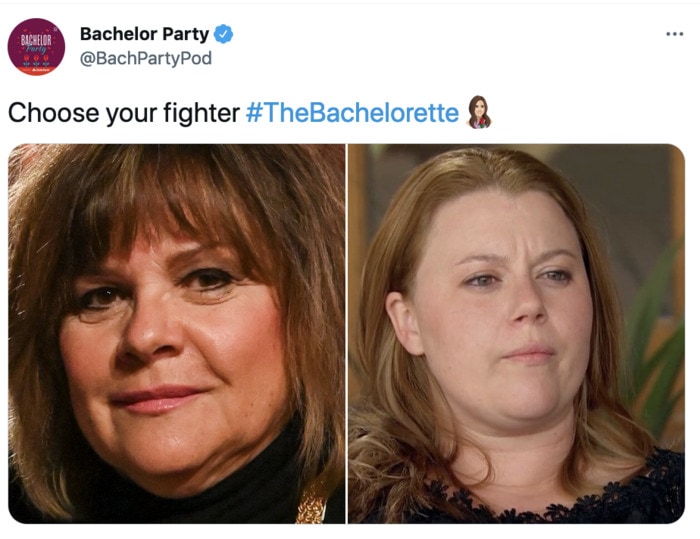 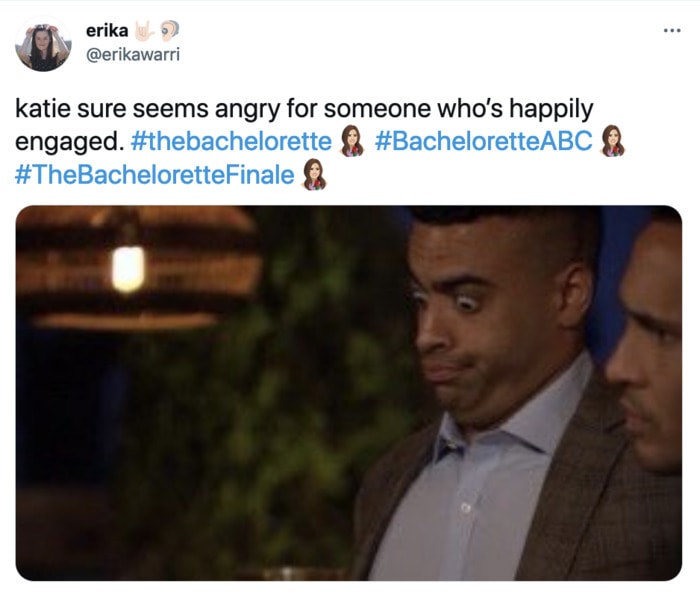 18. The biggest plot twist of all. 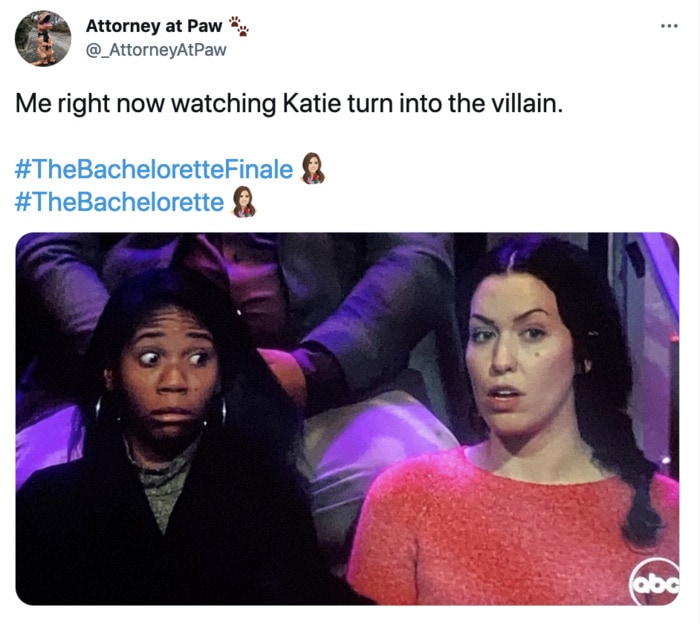 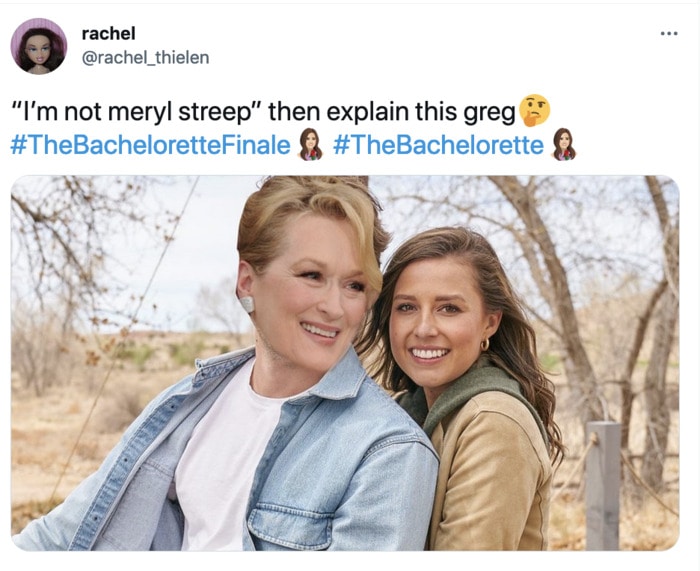 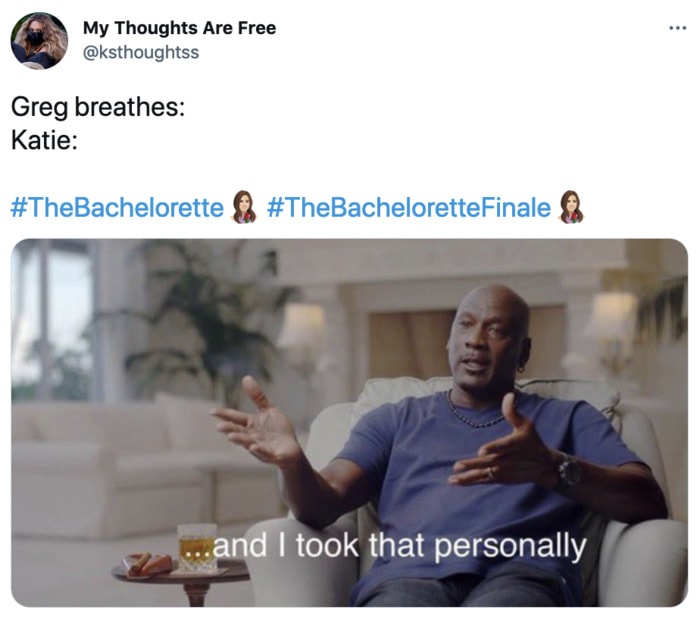 21. Who’s ready for Bachelor in Paradise? 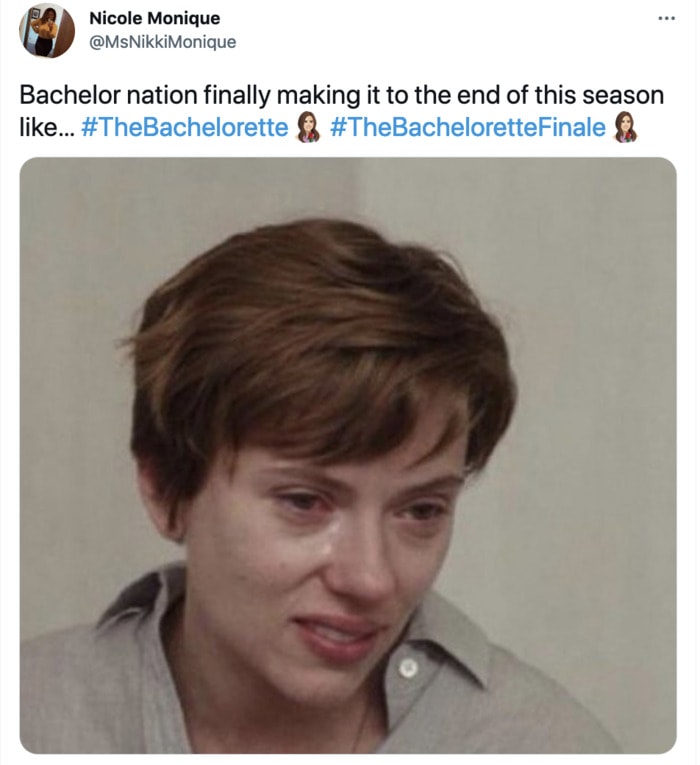 Katie’s aunt coaching her backstage on how to handle Greg 💀 #TheBachelorette pic.twitter.com/pYIYySXl5B 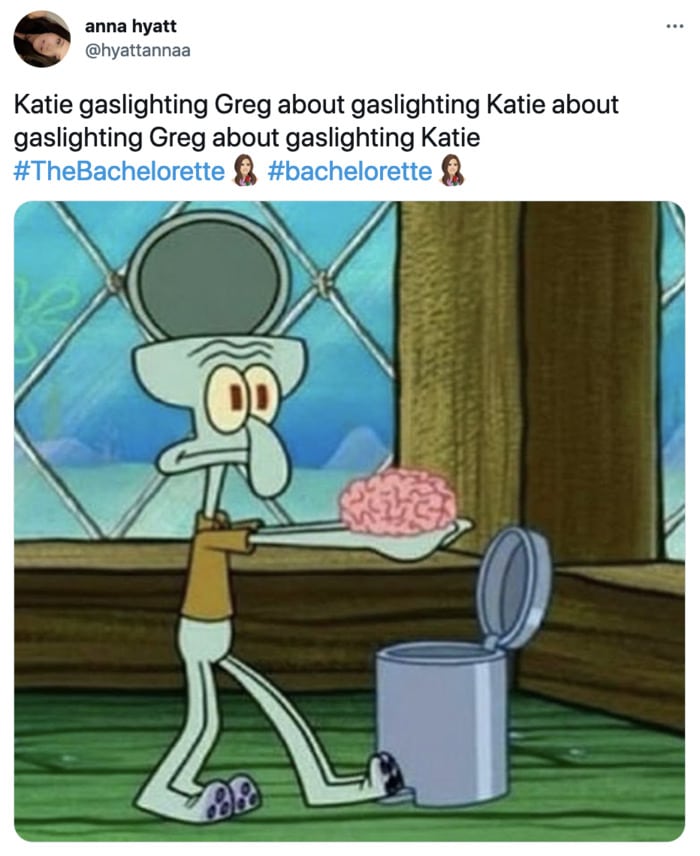 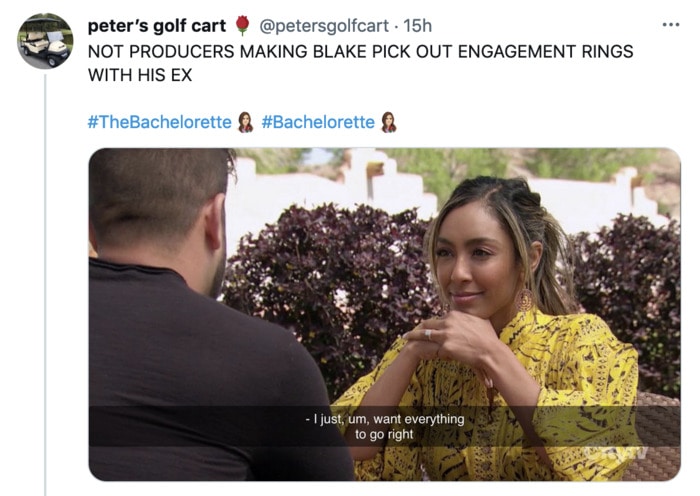 Latest posts by Laura Davis (see all)
As an Amazon Associate we earn from qualifying purchases. This post may contain affiliate links from Amazon and other sites that we collect a share of sales from.
415 shares