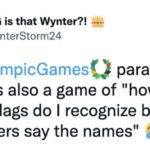 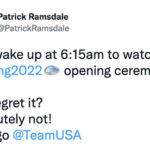 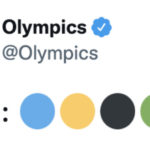 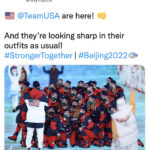 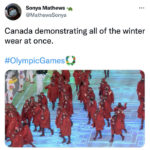 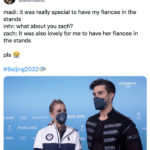 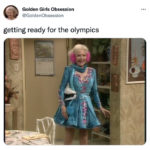 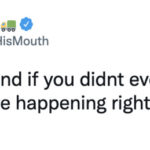 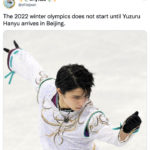 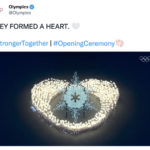 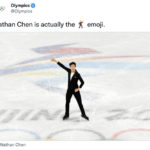 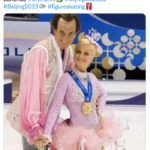 The Winter Olympics are officially here. Beijing’s 2022 Opening Ceremony kicked off the Games bright and early this morning, February 4. There were dazzling lights, snowflakes representing unity, and Canada showing everyone else up when they strutted in wearing inflatable scarves.

Twitter is already abuzz, so we rounded up the best 2022 Beijing Olympics tweets so far. And yes, animated marmots participating in curling did make the cut.

No further explanation will be given. 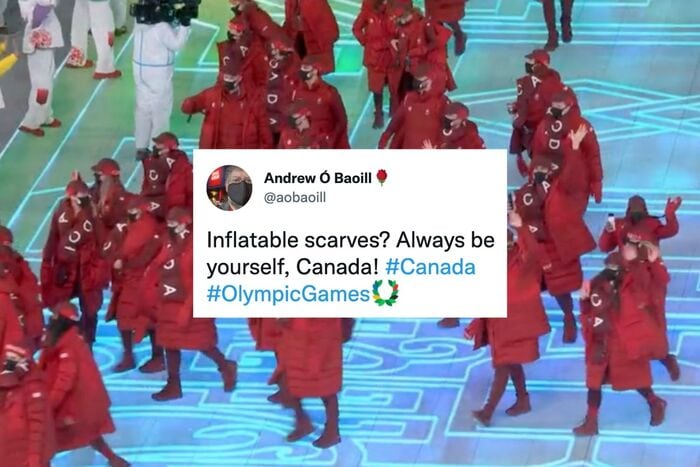 1. Our record is 12, but we’re colorblind, so that could help explain it.

2. Meanwhile, Canada is ready for an impromptu snowball fight at a moment’s notice. On your left! 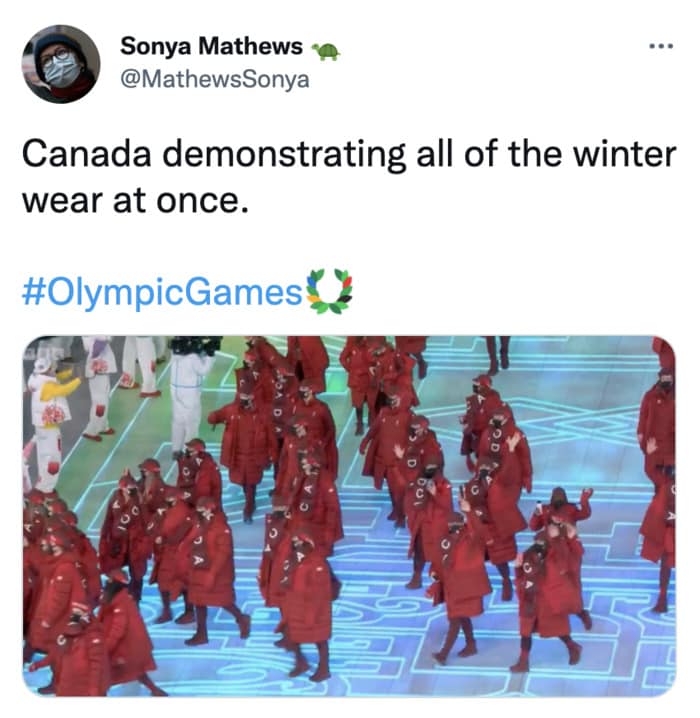 3. No shade to Canada. Okay, a little shade. 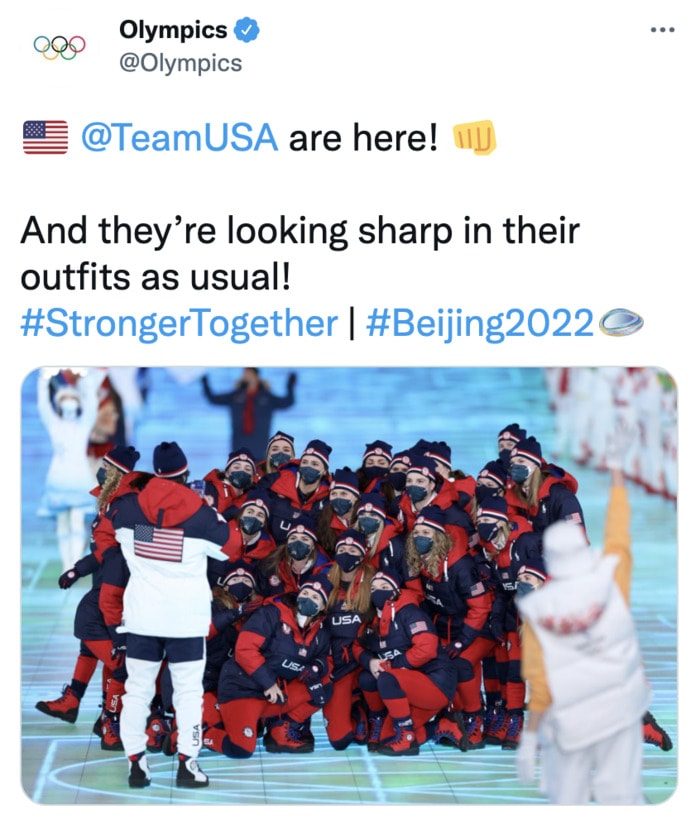 4. It’s a lot of colors to incorporate into one outfit, but we’ll try our best.

5. Finally, an Olympic event we can participate in. We knew winning ‘most falls’ on our family ski trip would come in handy some day.

I would watch this Olympic sport.. 😅 pic.twitter.com/yLgyd21vac

6. Are we also going to take a nap at 2pm today? You betcha.

7. A future Air Bud in the making.

Rizzo is enjoying the @Olympics too #goldenretriever #Olympics #Olympics2022 pic.twitter.com/LabTEkaF9Q

8. Our eye doctor might have been right about those glasses, because we can’t spot the difference.

9. Someone got media training. (Not us!) 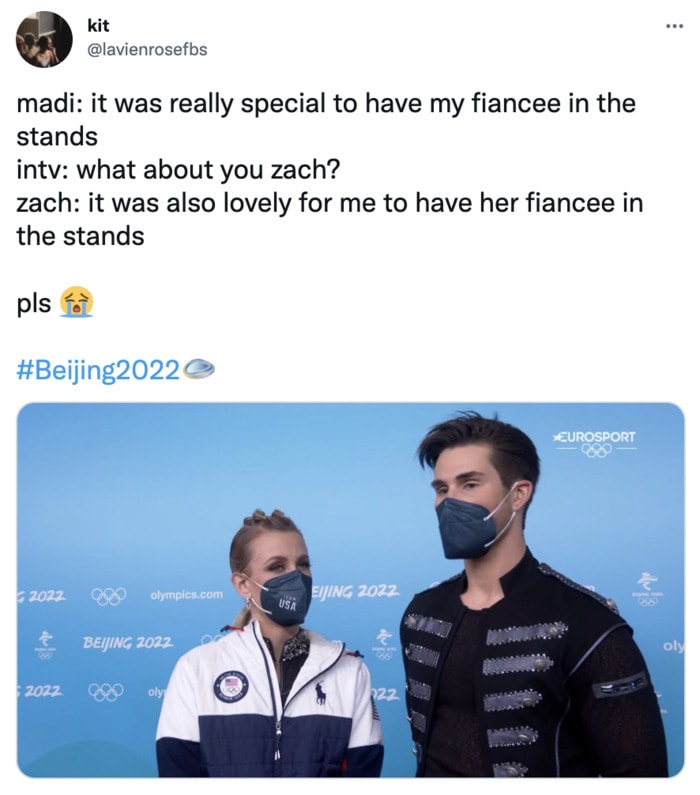 10. Wait a second… are they sharing time with the Furries Olympics?

11. Our goal is to become the cake emoji. We’ve already covered ourselves in frosting, so we’re halfway there. 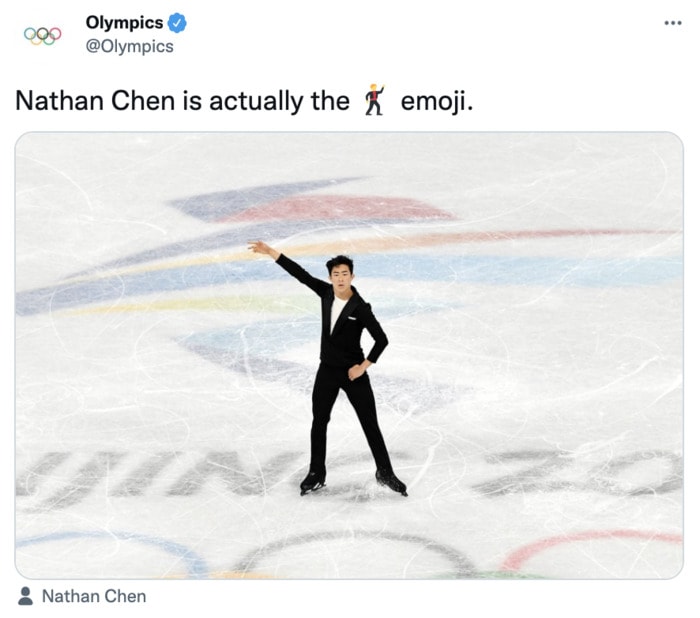 12. They real feat is holding it until Valentine’s Day. 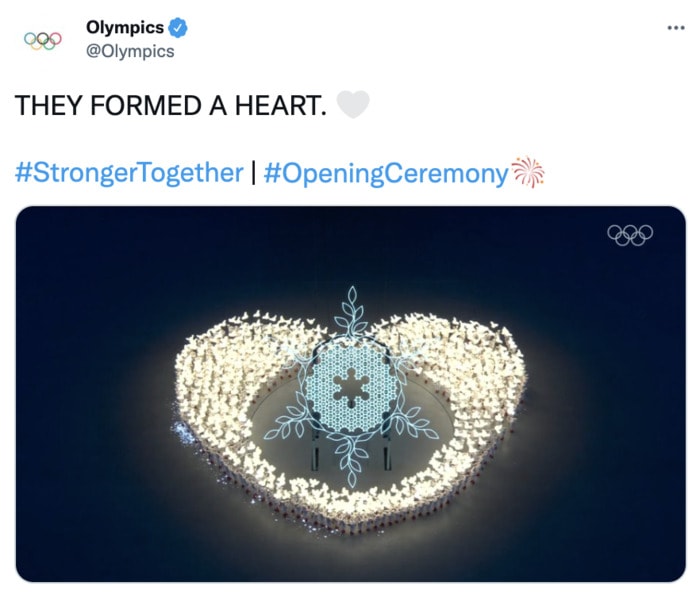 13. Ready for his close-up. And his third consecutive gold medal. NBD.

14. The party don’t start ’til he walks in. Er, skates. Hurry it up, Hanyu, the charcuterie is getting warm. 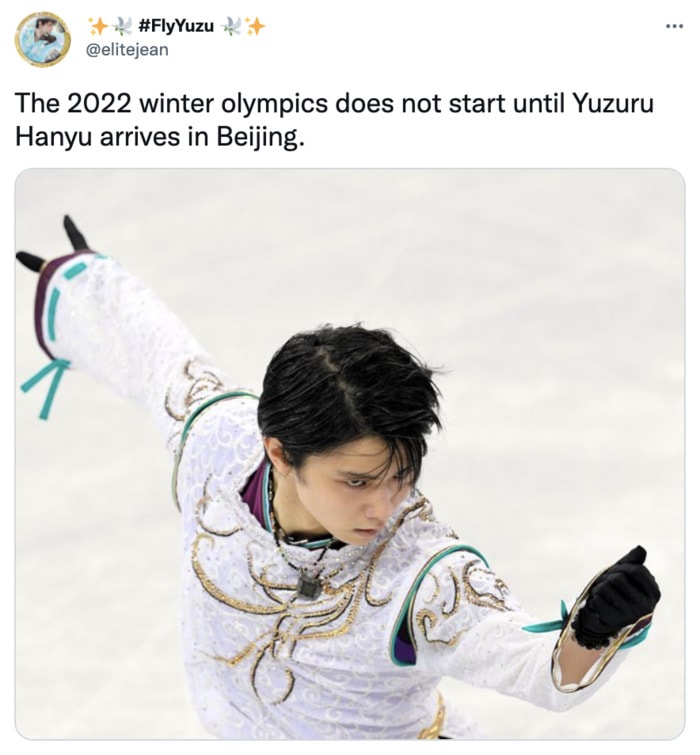 Training for the next Olympics 😼pic.twitter.com/bfUxX88UdC

*commentators curious about how the olympic champ gets ready backstage*

18. Time is an illusion these days. And we’re having flashbacks to Tokyo already.

Just like us, these ducks are in the mood for some curling 🥌🦆

20. And that’s the highlight of our Olympic season. See you in four years. 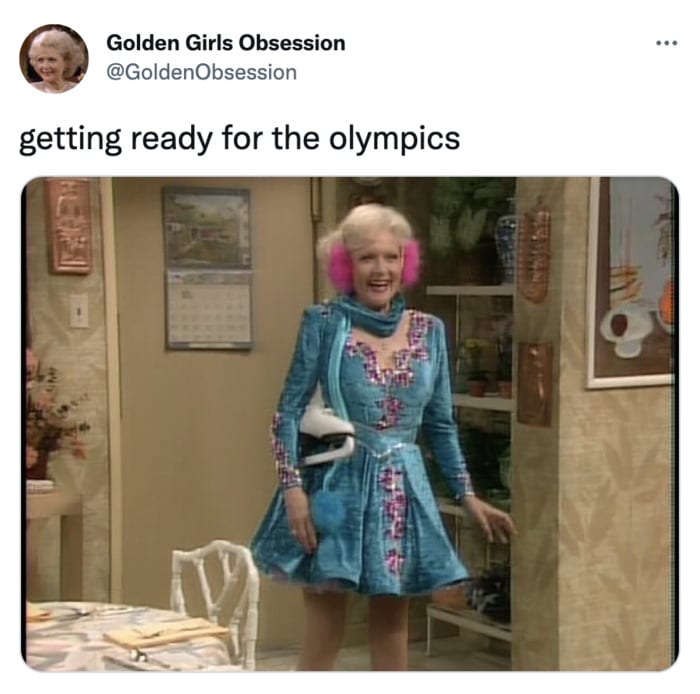 Latest posts by Laura Davis (see all)
As an Amazon Associate we earn from qualifying purchases. This post may contain affiliate links from Amazon and other sites that we collect a share of sales from.
77 shares