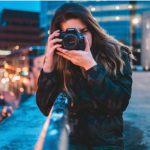 Ready to take your blog to the next level? You’re going to need to buy a camera.

But, buying a camera for blogging can be tricky. Your three-year-old cell phone with the cracked screen isn’t cutting it anymore, but you probably don’t need all the bells and whistles of a professional camera, either.

When our editor started blogging, she used an entry level Nikon for nearly 5 years. Most of the early baking recipe photos on Let’s Eat Cake were taken with that camera! But, when she traveled to Iceland, she upgraded to the Nikon D3000, invested in a prime 1.8 lens and a remote shutter so she could capture photos of the Aurora Borealis. And herself with the flu.

But you don’t have to spend a fortune to get good photos for your travel, food, or lifestyle blog. The best blogging cameras fall somewhere in the middle are portable and easy to use. But they should still be capable of producing crisp, professional-quality images of your hot dog legs sitting by the pool.

And, ideally, you won’t have to sell any internal organs to afford them.

So, whether your want buy your inner VSCO girl something nice (you can only buy yourself so many cheetah-print scrunchies) or you want to grow your Instagram following or your blog engagement by improving your photography, here’s a list of our favorites.

The Best Cameras for Blogging in 2020

The bad news is that there’s no single camera that’s the best for every blogger.

The right camera for you will depend on what you’re shooting, which features are most important to you, and how camera-savvy you are. 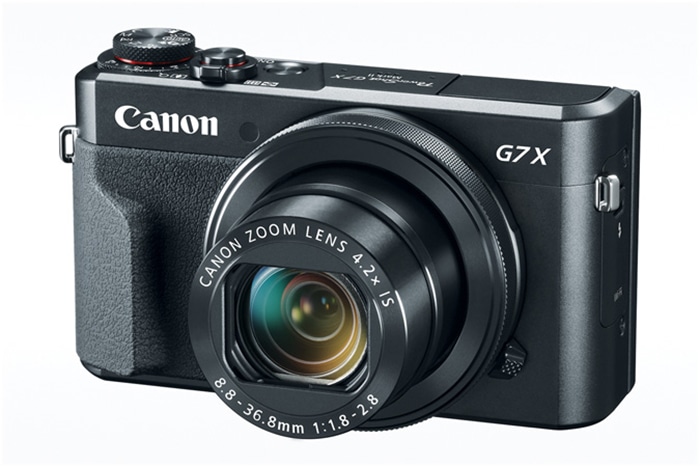 The Canon Powershot comes with a fixed lens that’s great for capturing all sorts of vistas — whether that’s your new hostel bae or the Tuscan vineyards. Or both in one! We don’t judge. It has a moveable touchscreen, WiFi, and takes solid pics when set to auto. It doesn’t shoot 4K video and it won’t let go of its fixed lens no many how many treats you try and tempt it with.
Get it on Amazon here. 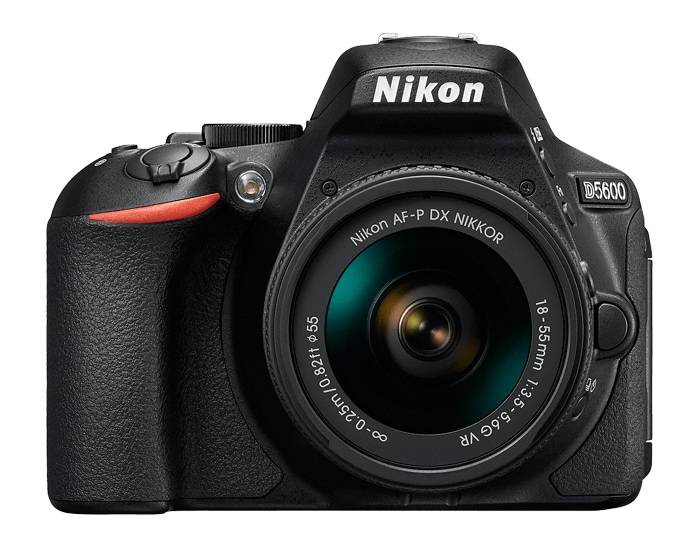 If you’re new to blogging or photography, this Nikon D5600 DSLR camera is a great entry-level camera without too steep of a price point. You can adjust the screen to selfie mode if you need and the autofocus mode produces photos we wouldn’t shake a stick at. A wand, sure. But definitely not a stick.
Get it on Amazon here.

3. Sony RX100 VII — The Best Point-and-Shoot for the Independently Wealthy 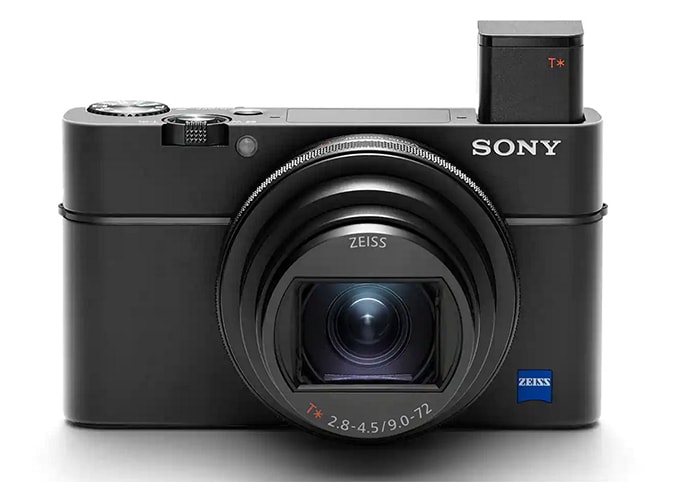 Money can’t buy happiness, but it can buy this Sony camera that produces vivid images and has a built-in image stabilizer so no one will know you drank four shots of espresso this morning to stave off the jet lag. And that’s kind of the same thing. Get it on Amazon here. 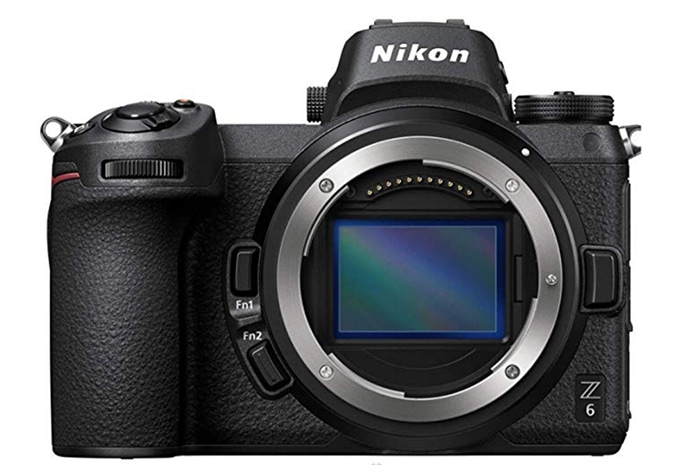 If you vlog, you need a camera that delivers beautiful images in low light. How else will you show off your new slime creations? The Nikon Z6 does that and is sealed against the elements for all your jungle hikes. However, its battery life is kind of awful, so if you like to do long, epic shoots, you’re out of luck Ms. Ackerman.
Get it on Amazon here. 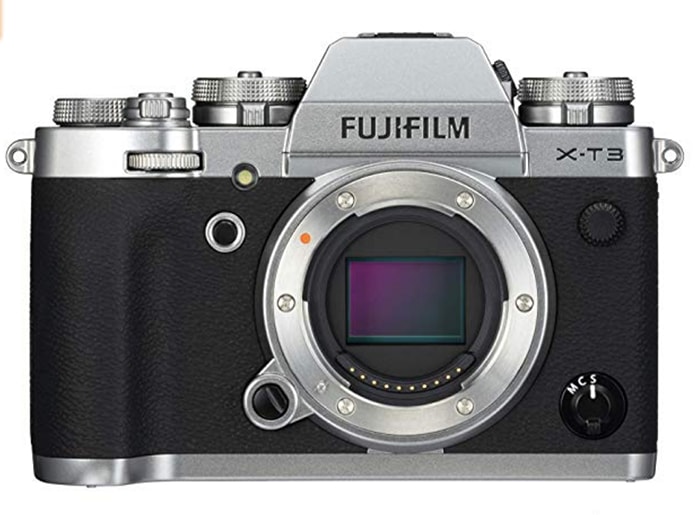 The Fujifilm X-T3 looks super slick and the video specs are amazing. But, we hope you really loved Cloverfield or have incredibly steady hands, because there’s no built-in image stabilization.
Get it on Amazon here. 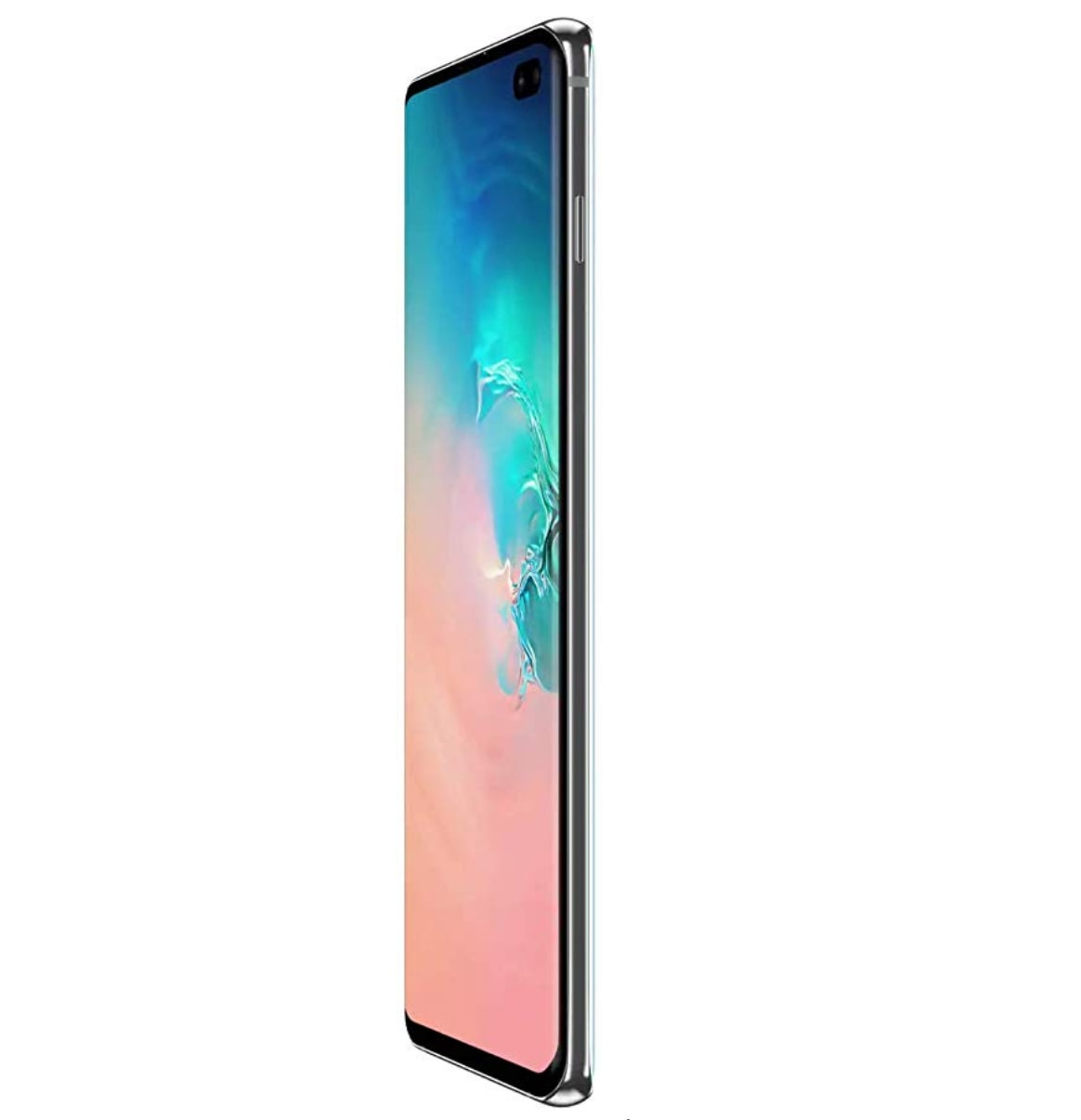 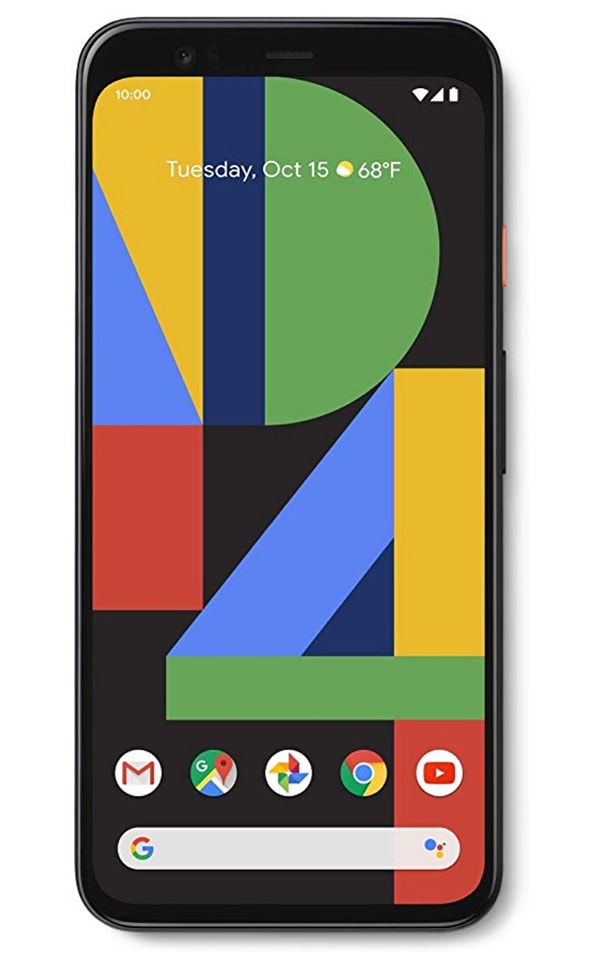 If you’re trying to up your influencer game but aren’t super technically savvy, the Google Pixel 4 is for you. You don’t need to know your f-stop from your aperture and the portrait mode rivals — and possibly surpasses — the iPhone’s. Which is great when you want to look cute even after standing in line for hours to get your hands on the new fried chicken sandwich.
Get it Amazon here. 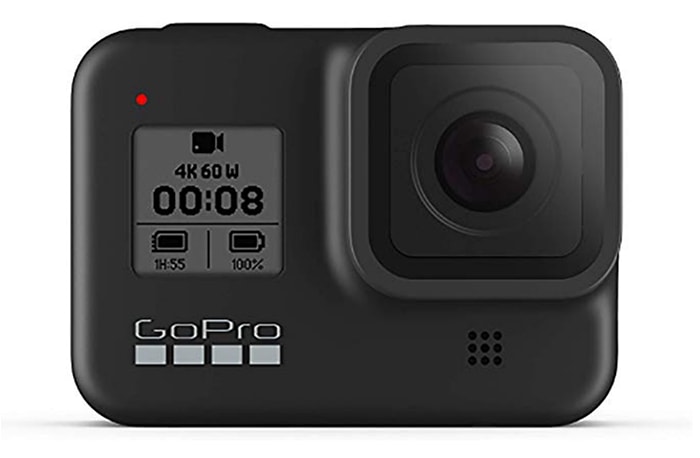 Do you like jumping out of airplanes? Do you live for rappelling down cliffs? Did your last trip involve rafting the Colorado River? Then please do not invite us on your next vacation. But, do take the GoPro8 with you. It’ll video stabilize the crap out of your adventures and is waterproof up to 33 feet, but can’t understand voice commands underwater. Yet another thing we can’t get our merman boyfriend.
Get it on Amazon here. 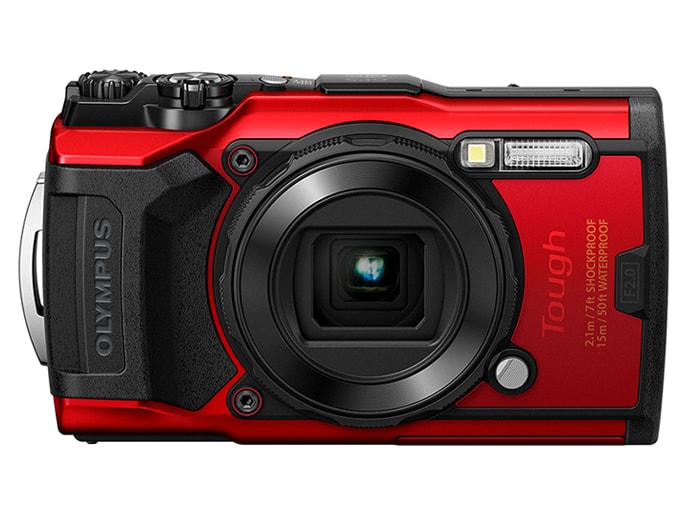 If you break everything, buy this camera. The Olympus Tough TG-6 is nearly indestructible, so it’s perfect for butterfingers and newbie photographers who could care less that there’s no manual mode.
Get it on Amazon here.

Latest posts by Kara Wahlgren (see all)
As an Amazon Associate we earn from qualifying purchases. This post may contain affiliate links from Amazon and other sites that we collect a share of sales from.
144 shares