Dust off your record players, because I’m about to drop some knowledge on you: these are the 21 best vinyl albums by female rock stars. You need them in your life. Because who run the world? Girls.

These badass rockers span decades, but they all have one thing in common: they’re all fierce as hell, sound epic on vinyl, and if you play them loud enough you’ll get to finally meet your neighbors! Bundt cakes were so last year.

First things first, you need a record player. If you wanna be twinsies, get this Victrola from Amazon. It’s got great sound for a portable turntable, it’s under $50, and it comes in every color wave from turquoise and hot pink to match-your-old-Caboodle purple and are-you-actually-stuck-in-the-90s tie dye. (Blink twice and we’ll send help.)

Now that that’s covered, get your credit cards out and your Amazon cart ready, because it’s time to expand your musical horizons and get ready to get some new vinyl. Ready to be the girl at the rock show (in your living room)? Let’s do this.

The 21 Female-Fronted Rock Albums You Need on Vinyl 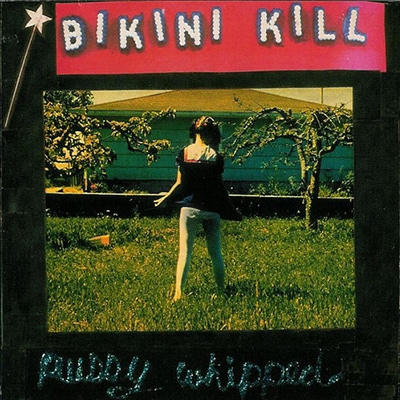 Kill Rock Stars, 1993
Punk rock bands Bratmobile and Bikini Kill pioneered the feminist riot grrrl movement that was all about smashing the patriarchy. Apparently, this takes a while. Get it here. 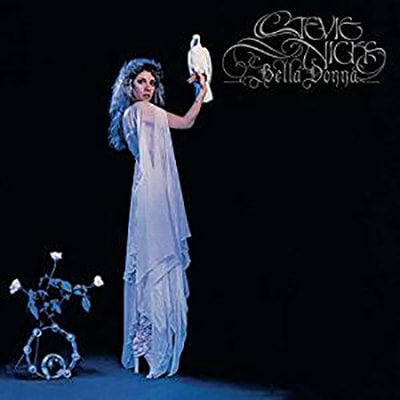 Modern Records, 1981
When I was small, I wanted to be Stevie Nicks when I grew up. Now that I’m grown up, I put Bella Donna on and dance around with my tambourine and pretend to be on the edge of seventeen. No, not like the movie; we do have taste. 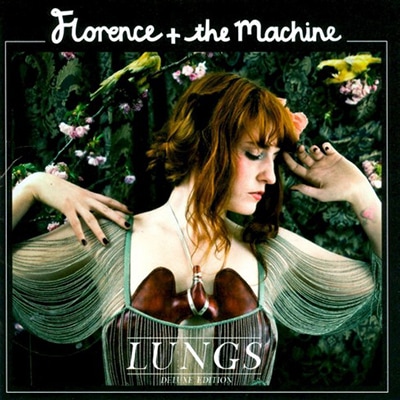 Florence and the Machine, Lungs

Island, 2009
I was today years old when I realized Florence Welch and I are the same age so if that isn’t motivating, I don’t know what is. I’m going to go listening “Dog Days Are Over” and actually put away my laundry. 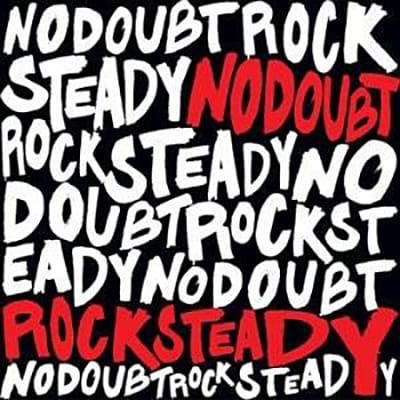 No Doubt, Rock Steady
Interscope Records, 2001
Hey, baby, hey! Rock Steady is the album to listen to when you’re really feelin’ hella good and you want to keep on dancing. Those are just Gwen Stefani’s song lyrics. What, you wanted an actual review? 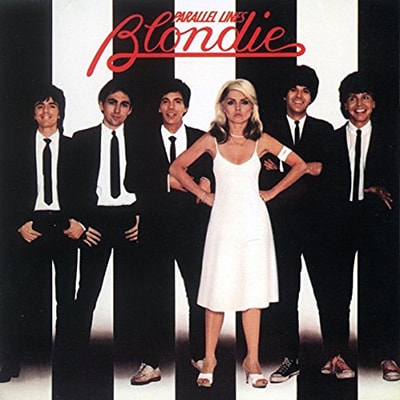 Chrysalis Records, 1978
“One Way or Another” is my morning anthem when my cats keep me up brawling and knocking over the trash can to get at my dental floss. One way or another, cat, I’m gonna get ya, get ya, get ya, get ya. Just kidding. I don’t actually floss. 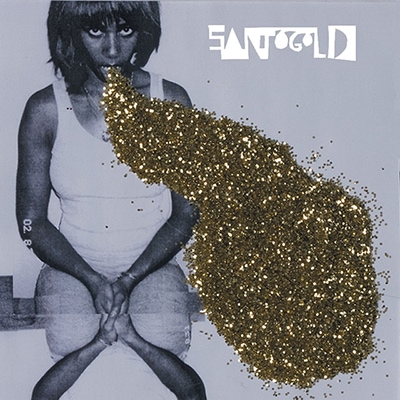 Atlantic, 2008
Former A&R exec turned rocker Santigold has collaborated with everyone from the Bad Brains’ Darryl Jenifer to Diplo to Karen O, Q-Tip… and many more. Thanks, Wikipedia! 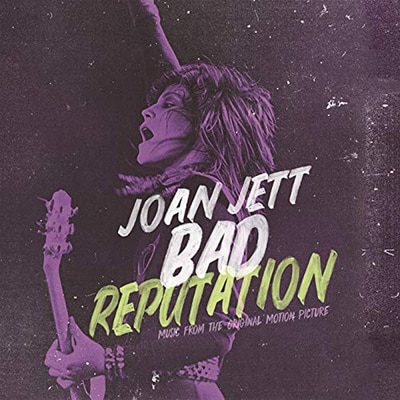 Blackheart, 1980
Jett broke the mold when she self-published the now iconic Bad Reputation. If you’re ready to dance on a table in your leather jacket like the badass that you are, grab your copy now and say hi to everyone at Applebee’s for us! 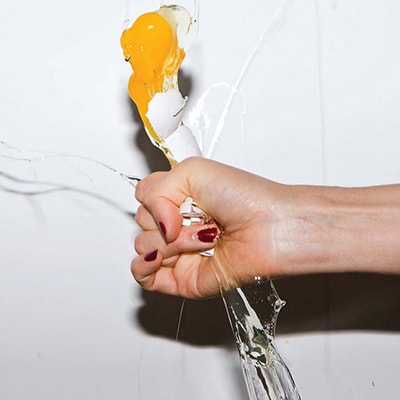 Interscope Records, 2009
Make the walls shake with this loud, gritty, anthemic album by rock goddess Karen O. If this doesn’t get your blood pumping, you are probably literally dead. But, hey, look at the bright side. Now you get to hang out with Bowie. 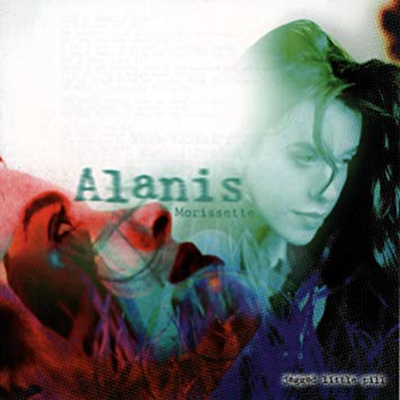 Maverick, 1995
Alanis Morissette wrote the ultimate breakup song “You Oughta Know” about Dave Coulier from Full House. “Did you forget about me, Mr. Duplicity? / I hate to bug you in the middle of dinner / It was a slap in the face / How quickly I was replaced / And are you thinking of me when you fuck her?” Love is great, kids! 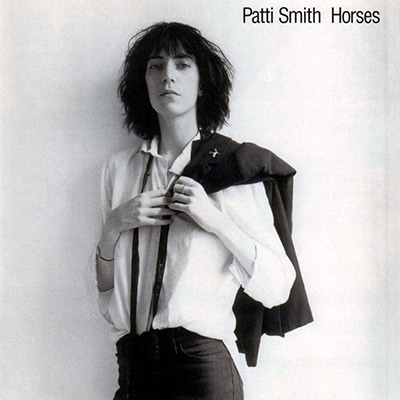 Arista Records, 1975
You can’t have a collection of the best vinyl records without the punk rock poetry of Patti Smith. Don’t believe us? Check clause 12 in addendum B. 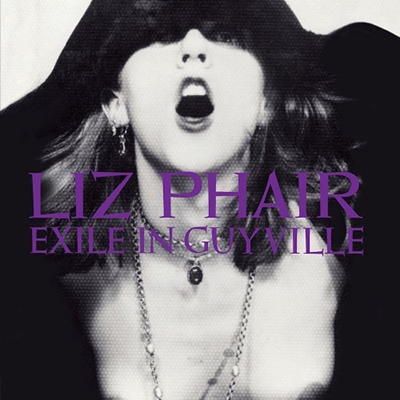 Matador Records, 1993
You might know Liz Phair for “Supernova,” but it’s on Exile in Guyville where the indie rocker is at her best, with unapologetic guitar-forward tracks about casual relationships, lust, and fury. 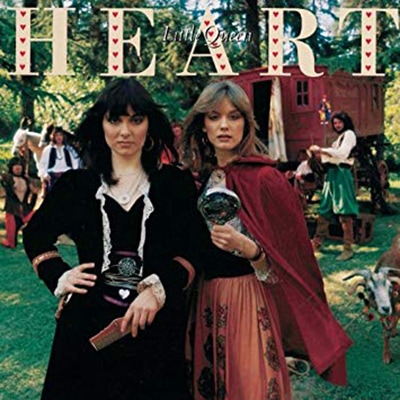 Portrait Records, 1977
The ultimate I’m pissed-off-at-the-world track lives on Little Queen, and it goes by the name of “Barracuda.” Not so bad for a song about a fish. 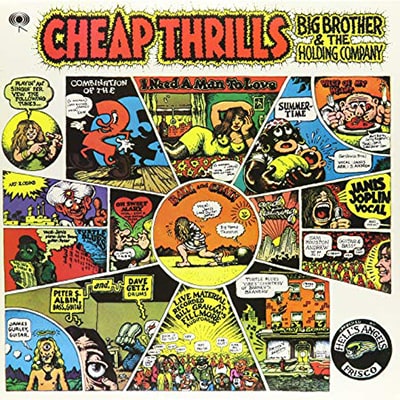 Columbia Records, 1968
With her sophomore release, Janis Joplin leaves it all on the floor with “Piece of My Heart,” gets blissed-out and psychedelic on “Summertime,” and seduces our eardrums on “I Need a Man to Love.” Ok, fine, our earlobes too. 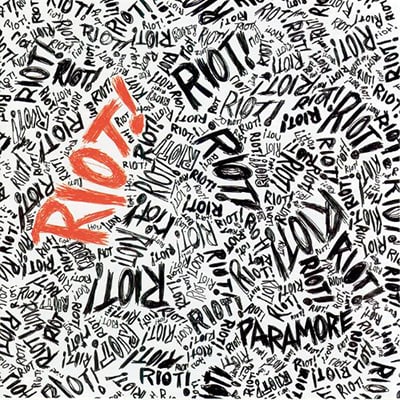 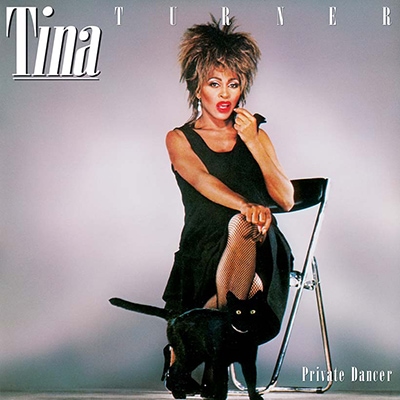 Capitol Records, 1984
Tina Turner knows a thing or 12 about music — considering she’s a little bit pop/rock/soul/R&B/this/that/everything. She’s the best kind of slashy. Throw on “What’s Love Got to Do With It?,” follow it up with La Roux’s “Bulletproof,” and finally break up with your hairdresser for convincing you bangs were a good idea. 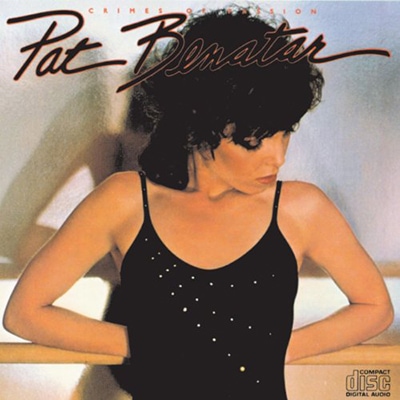 Chrysalis Records, 1980
“Hit Me With Your Best Shot.” Good song. Great album. The fastest way to spend Saturday in bed nursing a hangover. 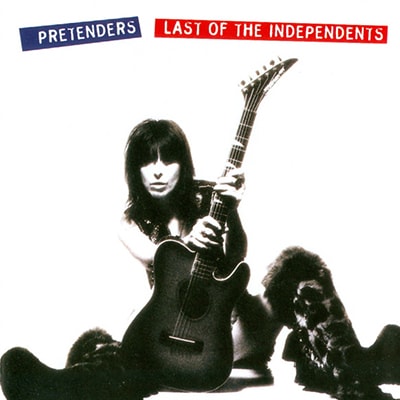 The Pretenders, Last of the Independents

Sire Records, 1980
Chrissie Hynde just gets it, you know? Release all the tension from this week by playing it so loud your walls literally shake. And by literally we mean figuratively, because the dictionary is a book of lies. 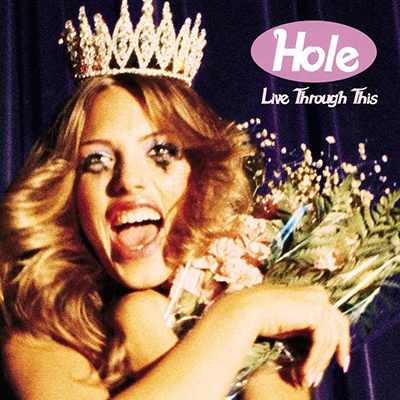 Hole, Live Through This

DGC, 1994
Long before Courtney Love mostly became known for picking fights with… well, everyone, she was a star in the alt rock scene. Live Through This, Hole’s second record released a week after her husband’s death, was a scruffy, noisy album filled with raw lyrics that touched on everything from violence against women to societal beauty standards to mental health. We’d say more but we don’t want to end up on her sh*t list. 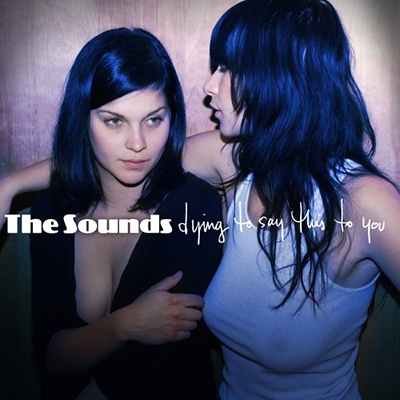 The Sounds, Dying to Say This to You

New Line, 2006
Maja Ivarsson and crew have been releasing Blondie-inspired rock albums, but this one, filled with its fist-pumping with songs like “Queen of Apology” and “Ego” is arguably their best. 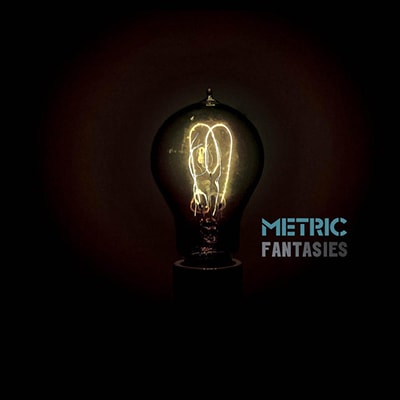 Metric Music International, 2009
It’s a mixed bag when it comes to the gifts Canada has given the rest of the world. Justin Bieber, meh. Ryan Reynolds, yes, please. Metric, led by Emily Haines, goes in the hell yes, thank you, Canada pile. 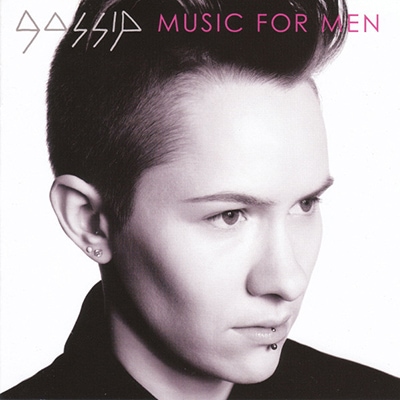 Latest posts by Hedy Phillips (see all)
As an Amazon Associate we earn from qualifying purchases. This post may contain affiliate links from Amazon and other sites that we collect a share of sales from.
144 shares