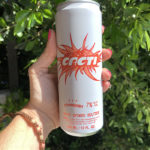 These days, it’s hard to go a few blocks in Silverlake without seeing another ad for Cacti. And, no, that’s actually not the name of a hipster band the rest of Los Angeles will hear about in 4 months. We’re talking about the hard seltzer. 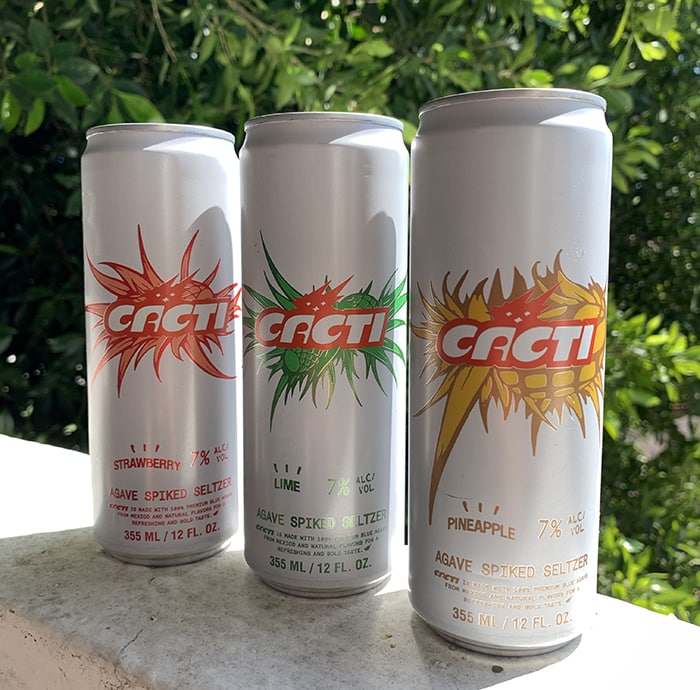 Cacti is the latest addition to the saturated hard seltzer market. The Travis Scott and Anheuser-Busch collaboration is brewed in Mexico and comes in three flavors: Strawberry, Lime, and Pineapple.

Each 12-oz can of Cacti has 150 calories, 3 carbs, and a 7% ABV, which makes it stronger than most beers. In comparison, standard-bearer White Claw has 100 calories per can.

Like tequila, it’s made with blue agave, but unlike tequila it also has three other sweeteners: fruit juice, sugar, and malted rice. 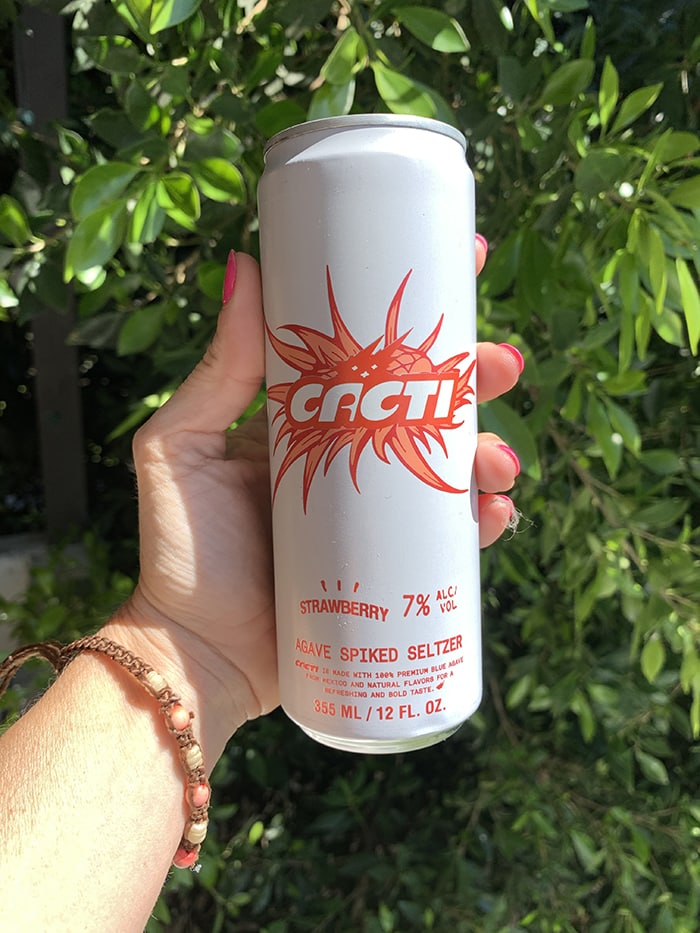 Where Can I Find Cacti?

From a cursory glance at their store locator, it appears that Cacti is practically everywhere. Just like real cacti! It’s available everywhere from Rite-Aid and Target to 7-11 and your local grocery and liquor stores. Even Sharon down the street has some at her lemonade stand. She’s what we call an “influencer.”

If Sharon is all out, you can order some directly through their site. (Or at Target.com)

Some online reviewers love it, while others describe it as not lit or like a “refined Four Loko” that will leave you with a brutal hangover. (Apparently, caffeine is no longer considered classy.)

We decided to get some for lunch, because “science.” Also, because it’s Monday. Our full review is on our Instagram here.

This was the best flavor out of the bunch. It doesn’t taste like an actual strawberry – more like a strawberry Jolly Rancher. But, those are good too, so this could be a good summer drink. Mix it with some vodka and lime (not the lime flavor, actual lime) and enjoy it on a boat somewhere. 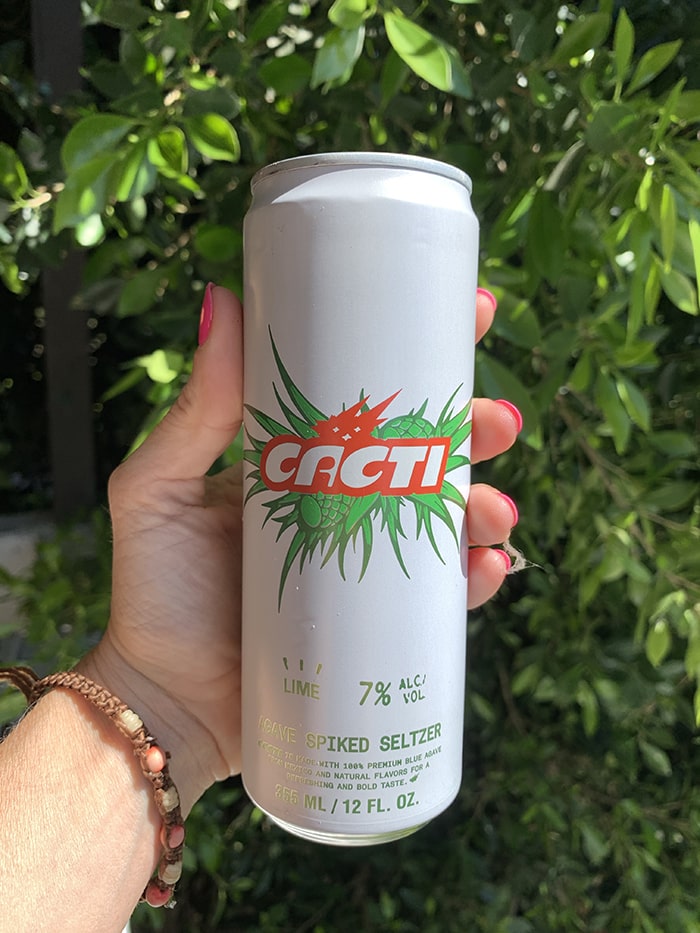 Just, no. The scent is off-putting but, mostly it just tastes like eating a lime from the outside in.

Tastes mostly like water with a hint of pineapple flavor. Less sweet than the White Claw version. We’d probably chug this way too fast.

On balance, we thought they had more flavor than your average White Claw. Just hide the lime ones in trashcan punch or in the actual trash can.

Latest posts by Rebecca Swanner (see all)
As an Amazon Associate we earn from qualifying purchases. This post may contain affiliate links from Amazon and other sites that we collect a share of sales from.
447 shares