Dads are good for so many things, but where do they really shine? Dad jokes. Because we’ll never forget our dad teaching us to ride our bike. But our fondest memory is the first time he made us cringe laugh.

Whether you need a groan-worthy one-liner or a punny joke, there are plenty of hilarious dad jokes to test out on Pops. 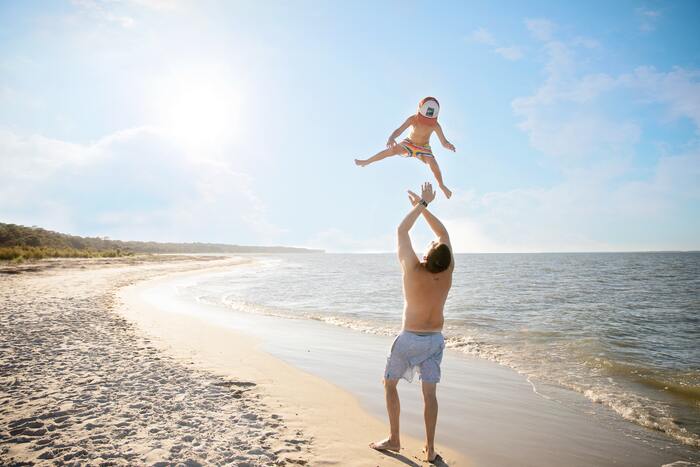 99 of the Best Dad Jokes 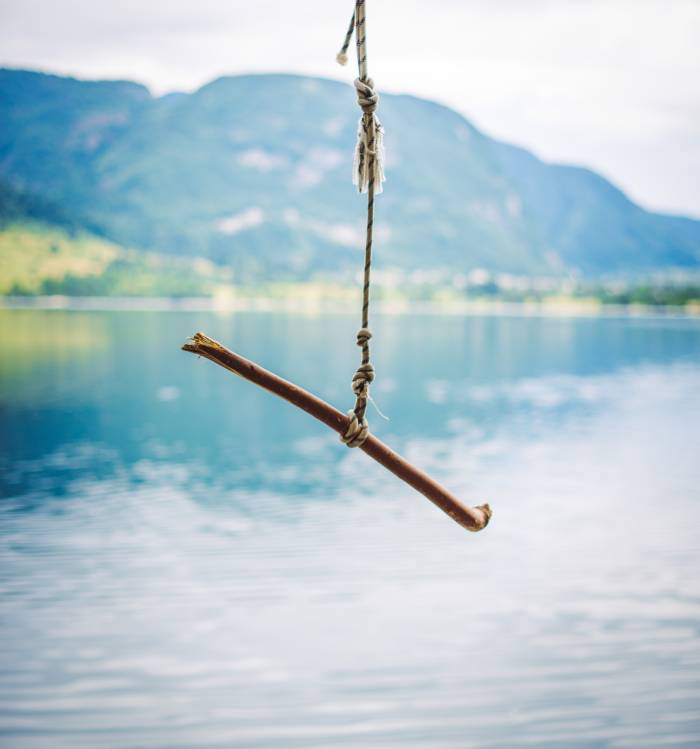 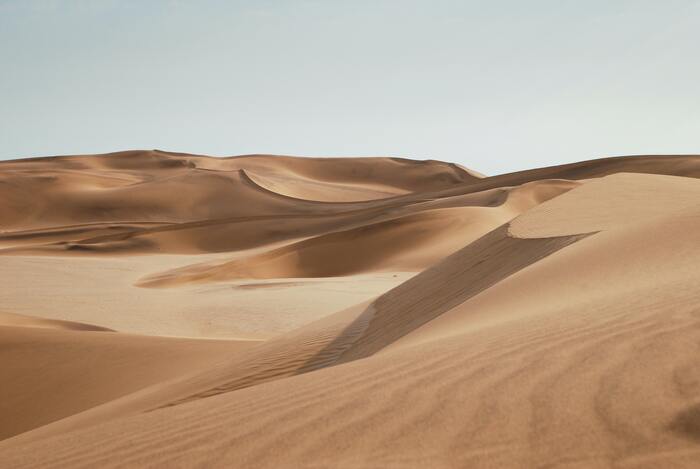 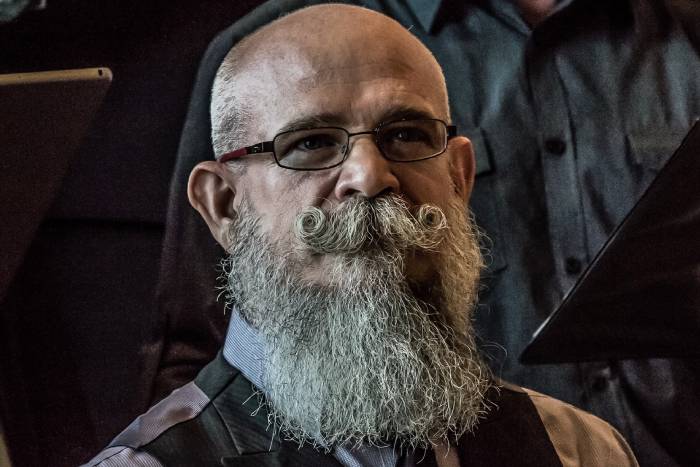 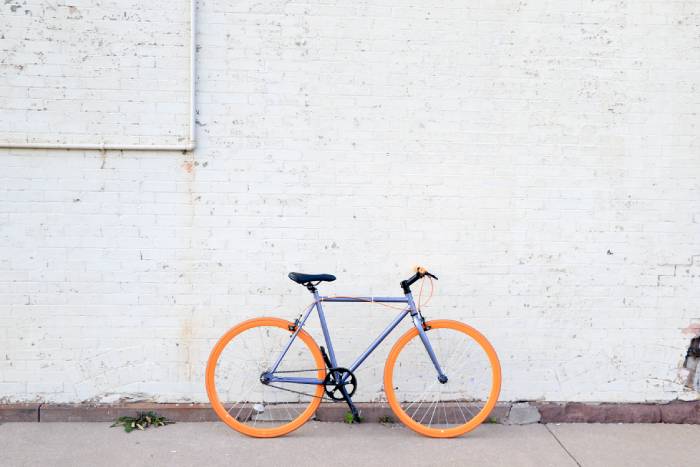 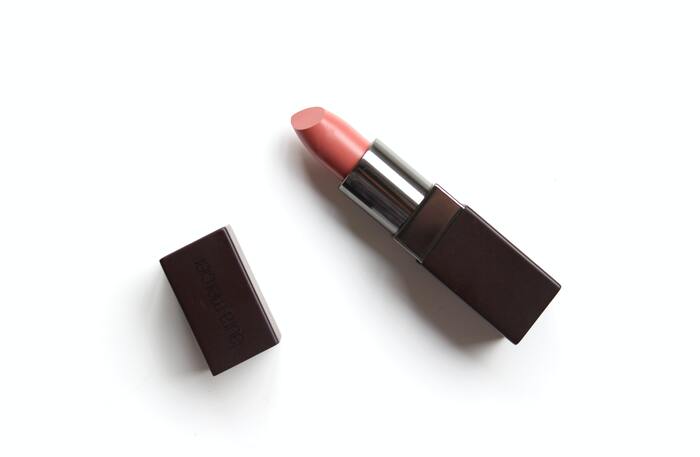 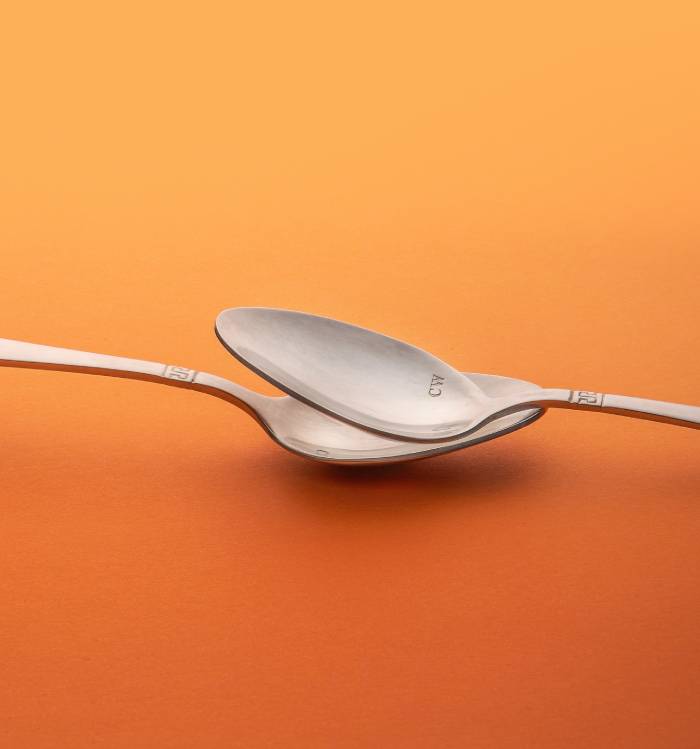 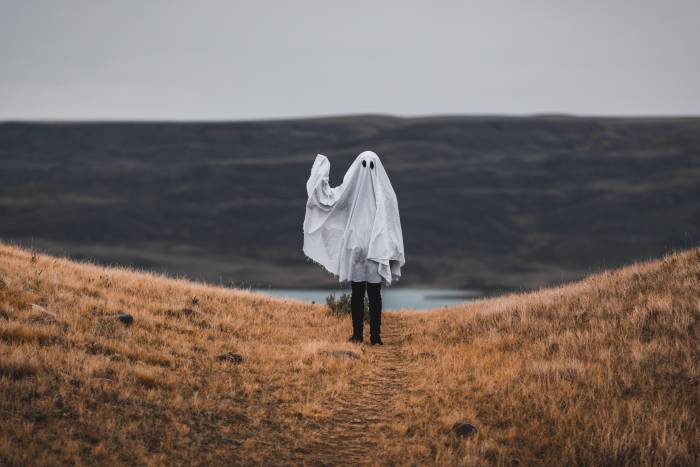 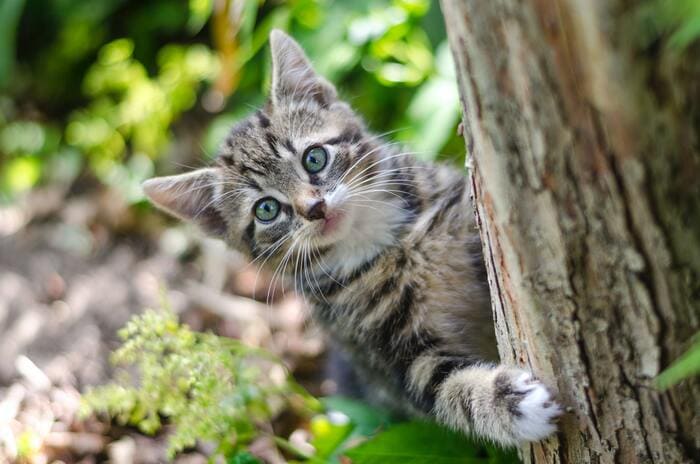 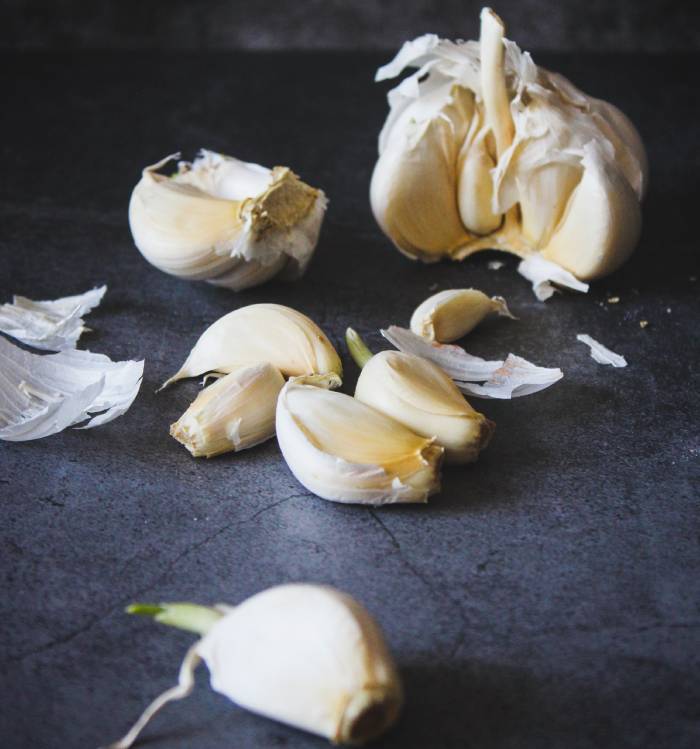 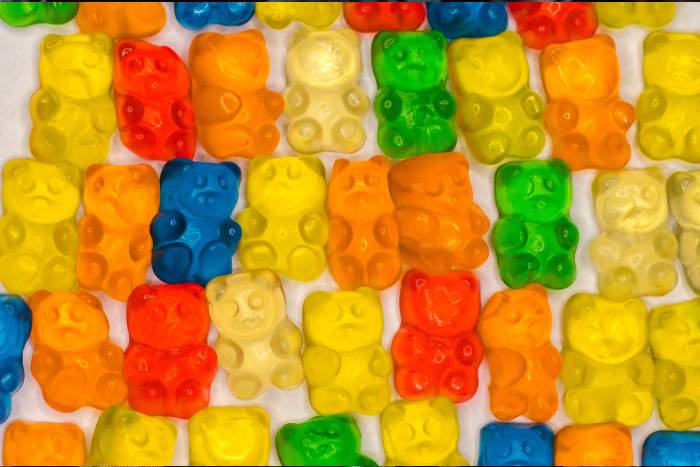 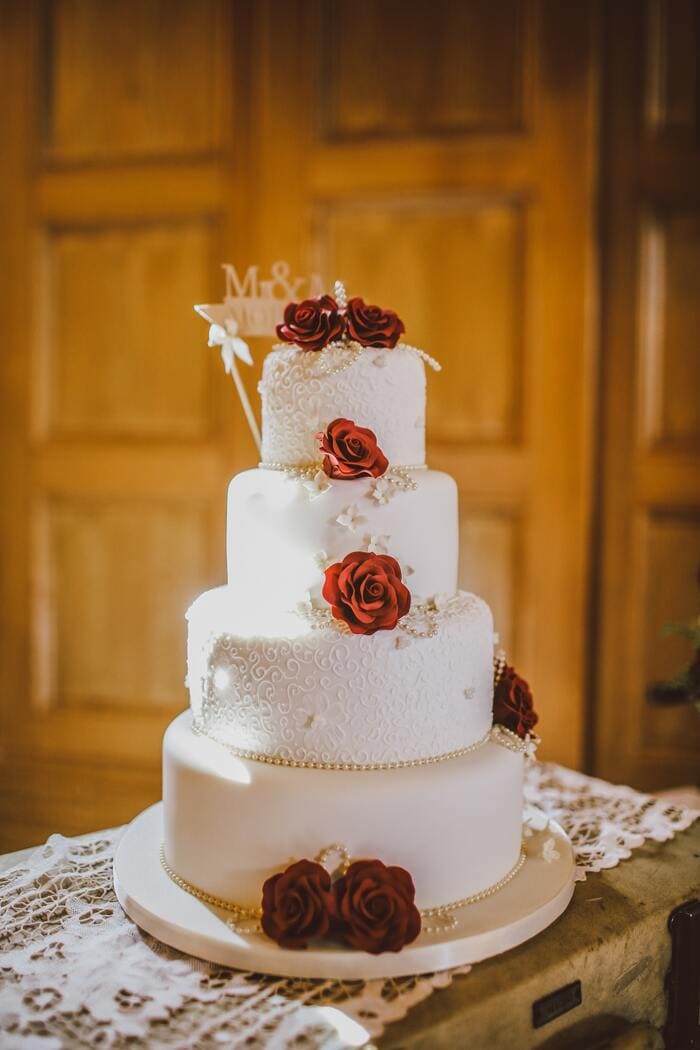 Latest posts by Ashley Hubbard (see all)
As an Amazon Associate we earn from qualifying purchases. This post may contain affiliate links from Amazon and other sites that we collect a share of sales from.
34 shares