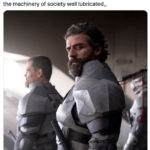 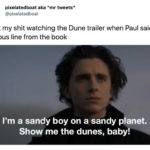 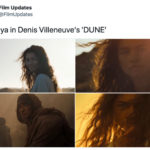 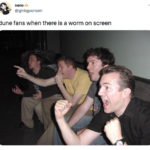 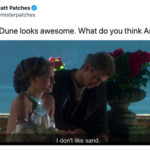 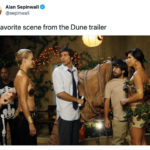 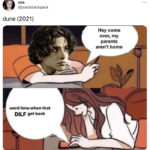 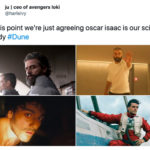 While the release of Denis Villeneuve’s sci-fi epic Dune is still three months away, some audiences got a sneak peek this week during a special IMAX event. Audiences saw the first 10 minutes of the film, 15 minutes of extra footage, and Dune’s new trailer, which dropped Thursday.

Dune is based on the 1965 science-fiction novel by Frank Herbert. Picture Moby Dick but with giant worms instead of whales. And sand instead of water. Maybe Moby Dick was a bad example.

The original David Lynch directed Dune came out in 1984 and was a huge flop at the box office. We chalk it up to an unfortunate lack of Oscar Isaac and his beard. But, based on the new Dune trailer and cast, Twitter is optimistic for the revival.

At the very least, we get to watch Zendaya for a few hours, so we’re sold.

25 Best Tweets About the Dune Trailer 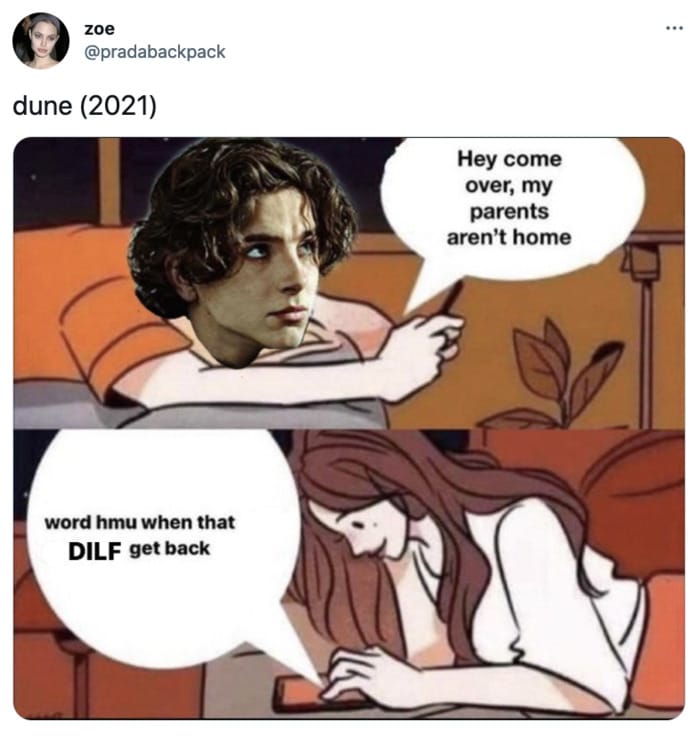 2. Is it too soon to ask for a revival of Chuck? 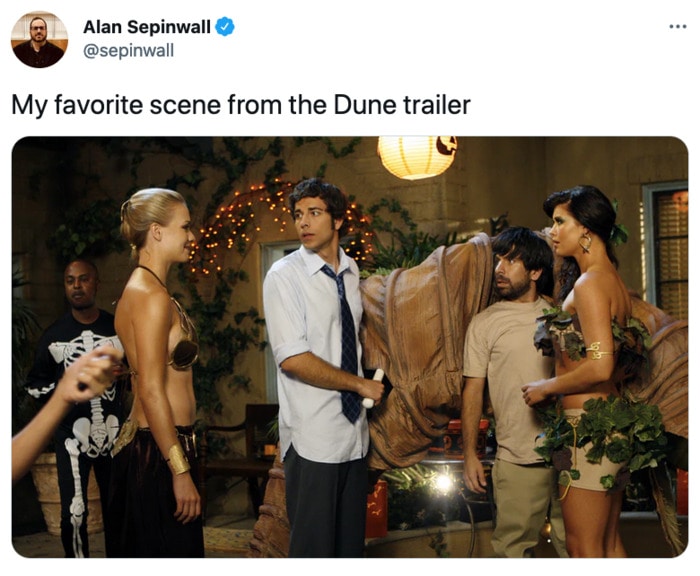 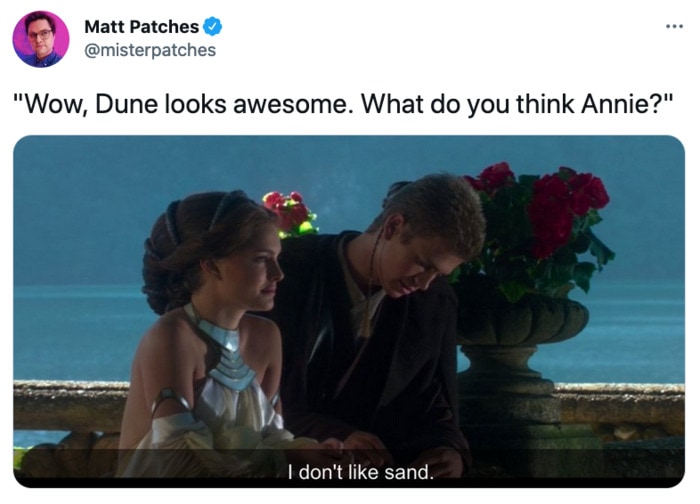 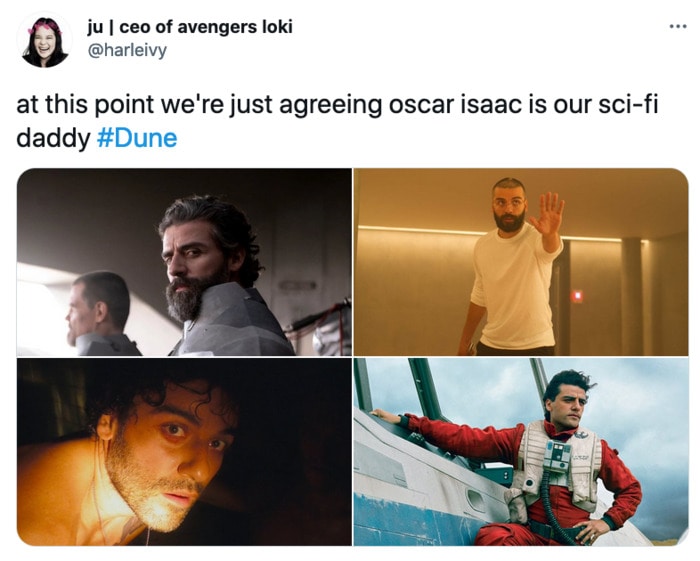 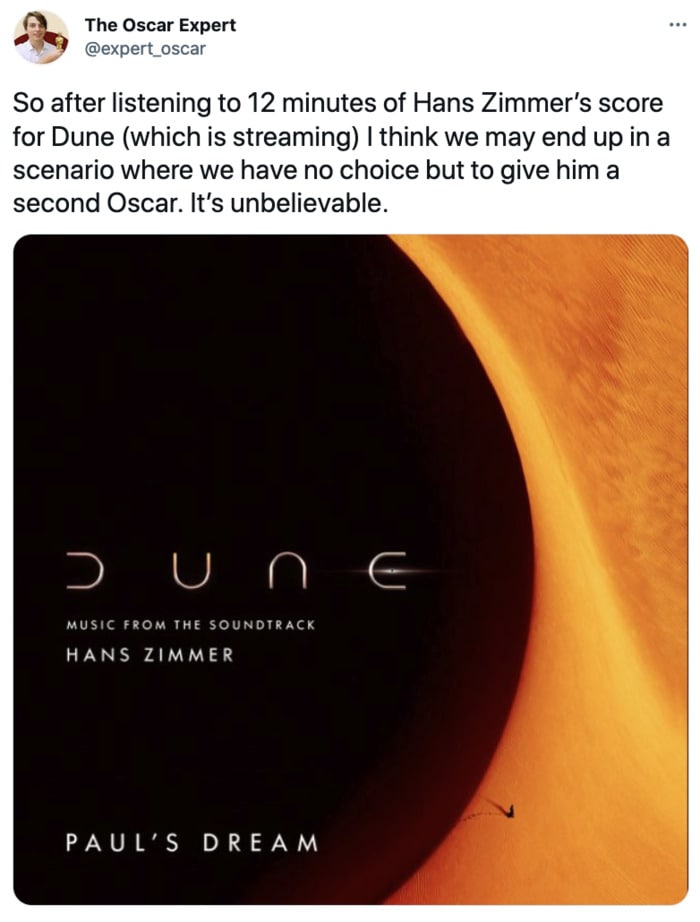 7. Do The Spice Girls feature on the soundtrack? 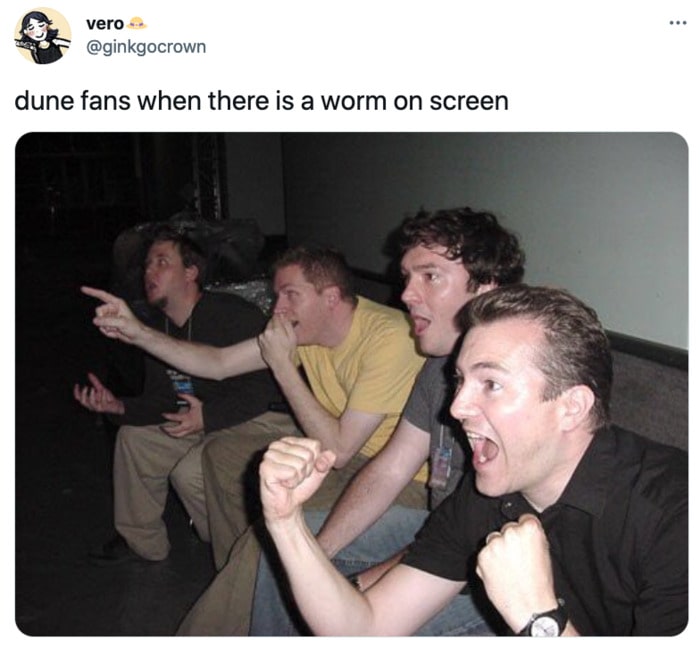 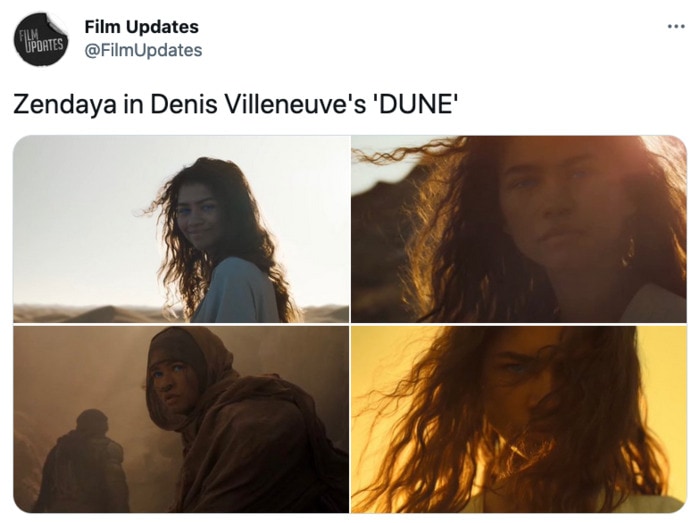 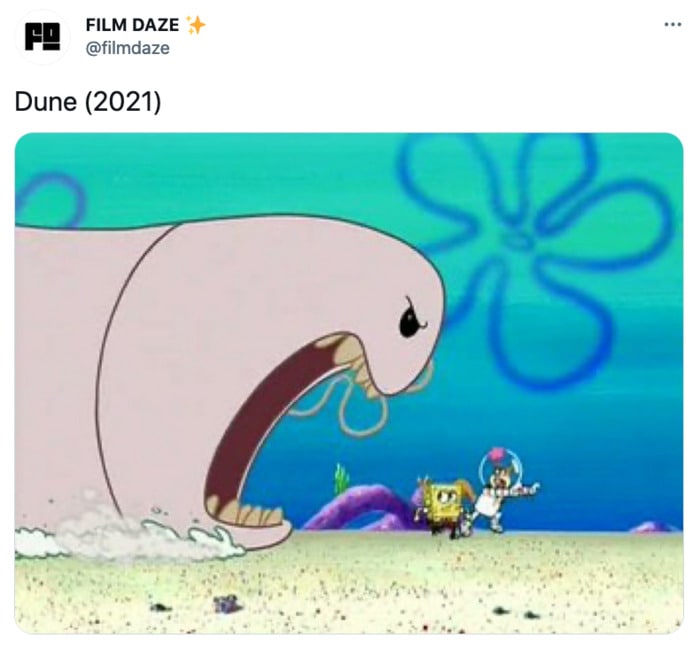 16. As long as they’re being true to the source material. 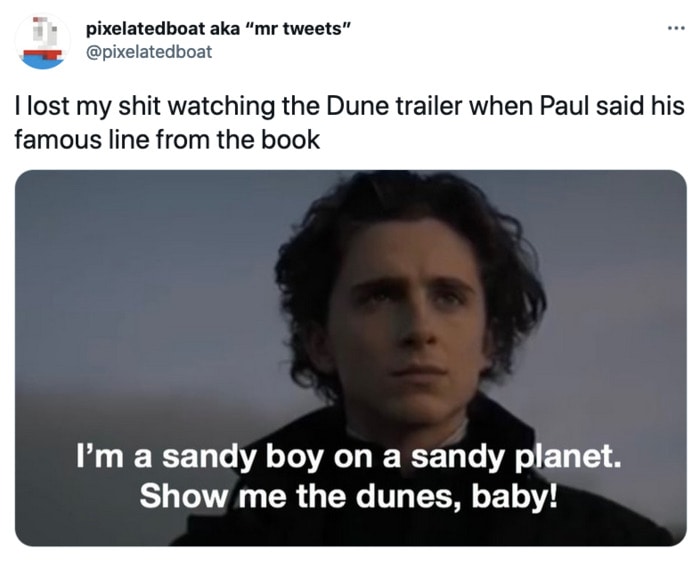 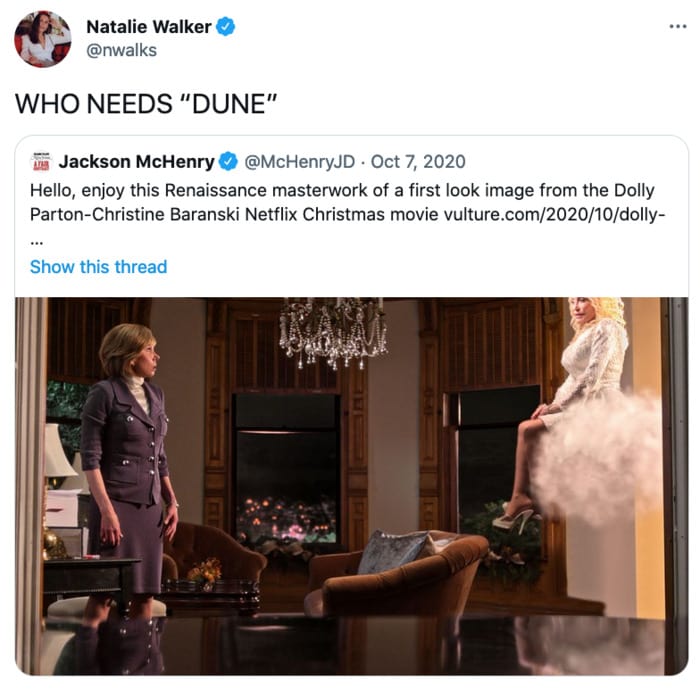 18. Let it be written into the history books.

21. Oscar Isaac, restoring our faith in the film industry. 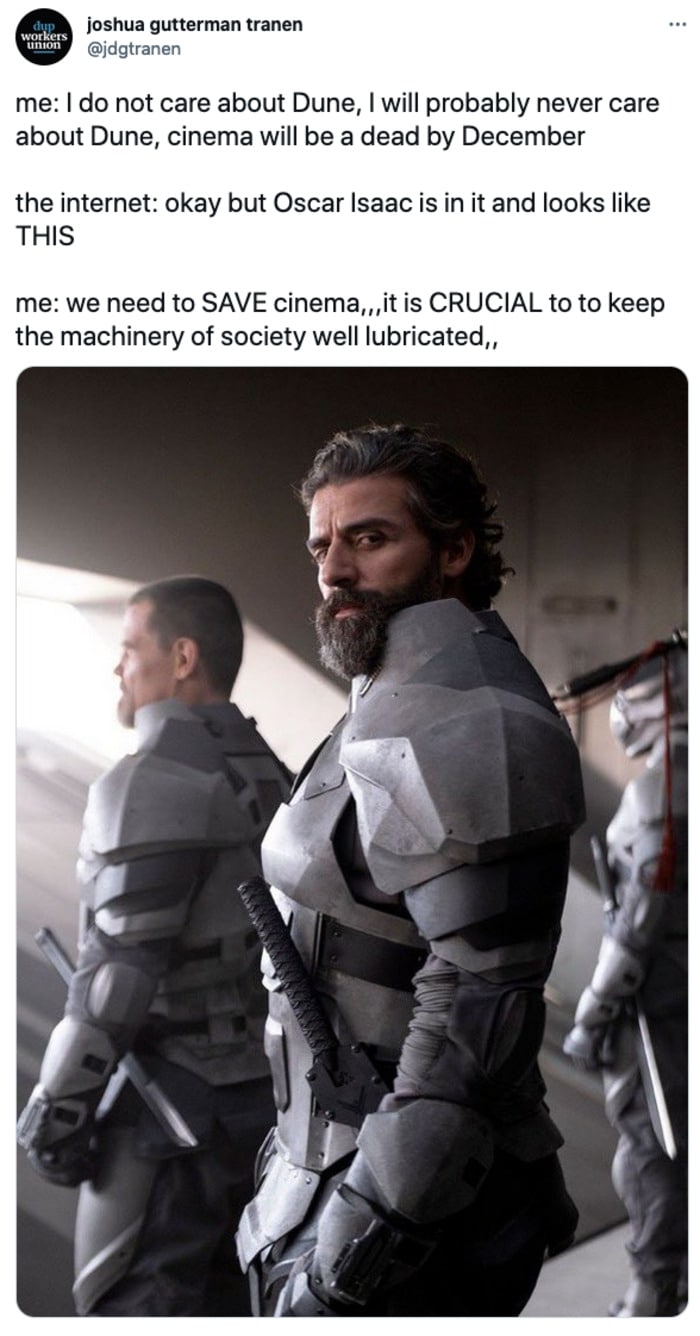 24. We volunteer as tribute.

Latest posts by Laura Davis (see all)
As an Amazon Associate we earn from qualifying purchases. This post may contain affiliate links from Amazon and other sites that we collect a share of sales from.
461 shares