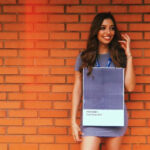 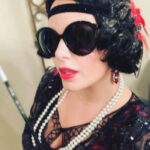 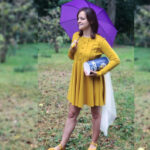 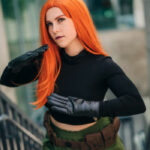 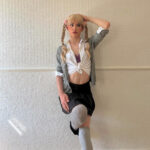 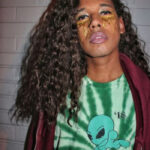 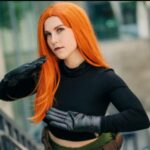 Every year we plan to outshine Heidi Klum as the Halloween queen. And every year, we let ourselves down. But the good news is that there are plenty of creative and easy Halloween costumes for those who are short on time.

But quick can still be creative! We found the best easy Halloween costume ideas that are relevant to our year of 2022, plus a few fun classics. Wear the sexy ones to a Halloween party, or the comfy ones to trick-or-treating. Just whatever you do, avoid grabbing that box of raisins. 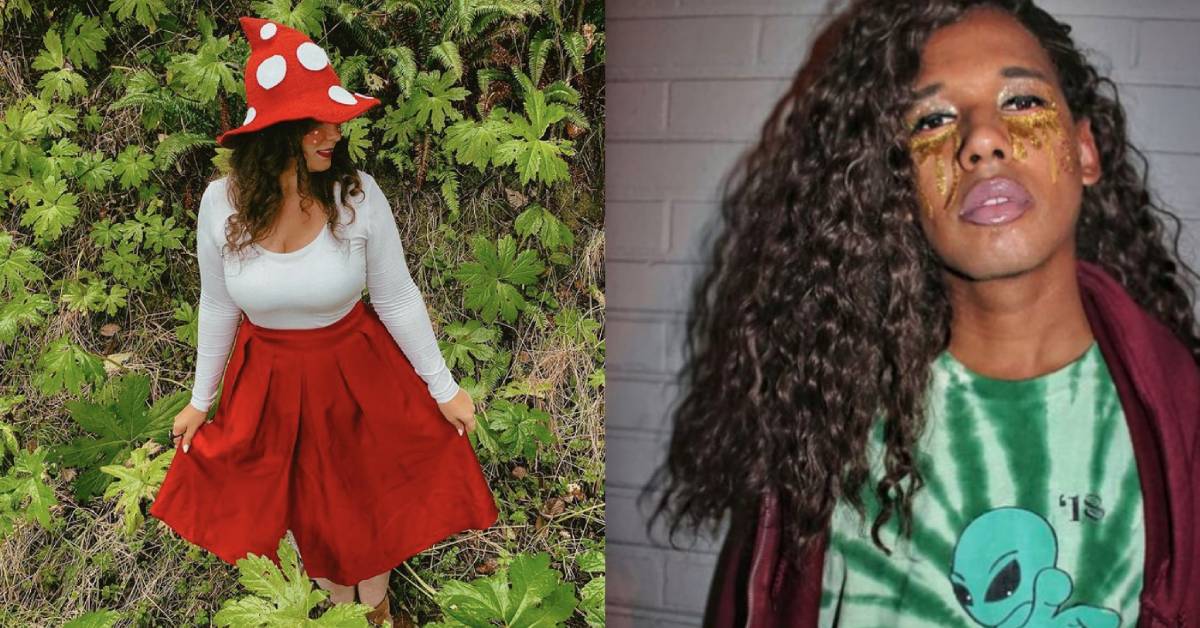 This list includes simple, ready-made costumes, and a few you can DIY with items from your closet that you haven’t seen since 2014. Even if that’s only a black dress you wore to a bar mitzvah, you can do way better than a cat costume. Again.

Sexy schoolgirl costume? Nah. A tribute to the freed Britney Spears? Oops, we did it again.

Whoever said you can’t dress up as a color probably thinks turquoise and teal are the same thing. Opt for the 2022 Pantone color of the year, Very Peri. Or, try our personal favorite, #2D2926. AKA Black C.

For this costume, the good news is that you can pick up literally any clothes off the floor. The bad news is that you probably still haven’t emotionally recovered from last season and this may be triggering for you.

Want to dress up as your favorite adolescent global crime-fighter? If you’ve already done Michelangelo, Leonardo, Donatello, and Raphael, then Kim Possible it is!

Just grab a black top, green pants, gloves and a utility belt. In a perfect world you’d also have a long orange wig, but everyone would believe that you just thought it was too itchy.

You got about eight more years to cash in on the Roaring ’20s thing. Don’t worry if you miss out, though. They’ll be back in 100 years! By then we’ll all be immortal and living on Mars, right?

If you don’t remember the OG salt shaker girl, she’s probably in the back of your spice cabinet. Forever replaced by the bougie Himalayan sea salt.

With a yellow dress and an umbrella, this is great for a Halloween night out. If it starts raining, you’ll be the only one prepared to stand out in the rain as you fight everyone for a taxi.

You only need a striped shirt, some face paint, white gloves, and a black hat for this last minute Halloween costume.

From there, let the costume speak for itself. Although be warned – it has some pretty strong opinions about pineapples on pizza.

Do you stay home on Saturday nights to water your jungle or constantly say things like “I’d propagate that?” Then this one is perfect for you!

We definitely suggest wrapping yourself in fake plants, though. Our pothos didn’t appreciate the adventure last Halloween. He’s such a homebody!

Little Miss memes took the internet by storm this year. So if you’re Little Miss Procrastinated Too Much, just make this simple costume and you’ll look as if you planned it all along.

10. Mabel Mora from “Only Murders in the Building”

Does your life consist of true crime podcasts and retro fashion? Put on a chunky sweater, cool pants, and over-the-ear headphones and you’ve got the perfect look!

Bonus points if you can get a grandpa or two to take part in your shenanigans.

Check out these #OnlyMurders fans dressing up as Mabel Mora for Halloween pic.twitter.com/iPYe5jeYo4

Belle has finally left 18th century France and gotten herself an Instagram account. It’s full of exactly what you think it would be full of – book reviews, travel photos, and lots of #NotAboutThatProvincialLife hashtags.

12. Elliot From E.T. the Extra-Terrestrial

While everyone else is dressing up as Stranger Things characters, you can dress up as a character from the ’80s alien film that secretly made you terrified of stuffed animals.

All you’ll need is a red hoodie, a bike, a milk crate, and one really weird-looking dog.

With Amazon Prime’s A League of Their Own series reboot, it’s the perfect year to finally pick up that baseball bat that you haven’t used since middle school tryouts.

You just need to pair that with a pink dress, a red hat, and red socks. This works great as an easy group Halloween costume, too! The trickiest part is just finding those friends…

Pair a red, belted coat with a red hat, tell everyone what you’re dressing up as. Then, proceed to stay home.

Everyone will be asking “Where in the world is Carmen Sandiego?” And you’ve officially won Halloween.

Dexter just requires a lab coat, an orange wig, some purple gloves, and some sort of neon-colored concoction. Good news for us – this is exactly how we look after we decided to dye our hair.

Did you pick up roller skating during the pandemic? Put on some ’70s threads and you’ve got the perfect costume.

However, if you’ve never put roller skates on before, this is possibly not the best costume to decide on the night before.

2022 is the year of the mushroom. And luckily, dressing up as a loveable fungus is easy. Next year’s costume? Mildew!

If you’ve dressed up as Wednesday Addams enough times that people are starting to talk, may we suggest another cynical teen from the ’90s? While we’re flattered, we aren’t talking about ourselves.

Latest posts by Ashley Hubbard (see all)
As an Amazon Associate we earn from qualifying purchases. This post may contain affiliate links from Amazon and other sites that we collect a share of sales from.
42 shares