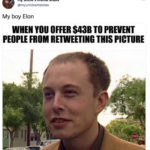 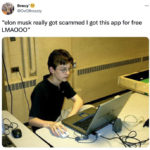 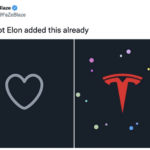 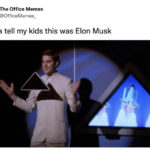 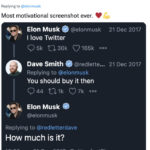 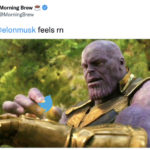 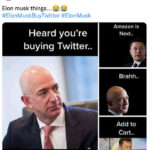 Tesla and SpaceX mastermind Elon Musk has bought Twitter. The $44 billion sale went through on April 25th, and people have thoughts. Like, a lot of thoughts. And of course plenty of Elon Musk memes. That they shared on Twitter. Things are getting way to meta these days.

In any case, A range of opinions have surfaced about this wildly expensive and somewhat random sale. There’s criticism that he could – and should – have used that money to help end world hunger. (For the record, we agree.)

There also concern he may reinstate some problematic accounts. But one thing we’re all wondering is what exactly he plans to do with the platform. And if Elon knows that the app is literally free to download and is barely profitable.

Now, we love a good Thanksgiving dinner debate with the relatives. Alas, it’s not November. So for now, we’ll focus on the slew of funny memes and tweets about Elon Musk buying Twitter. Share them on Twitter…if you dare.

1. One snap and Blue Origin is gone. 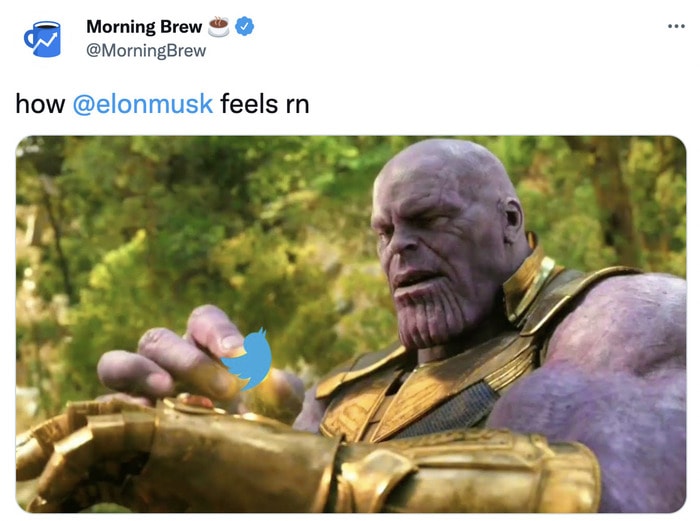 3. One for the history books. 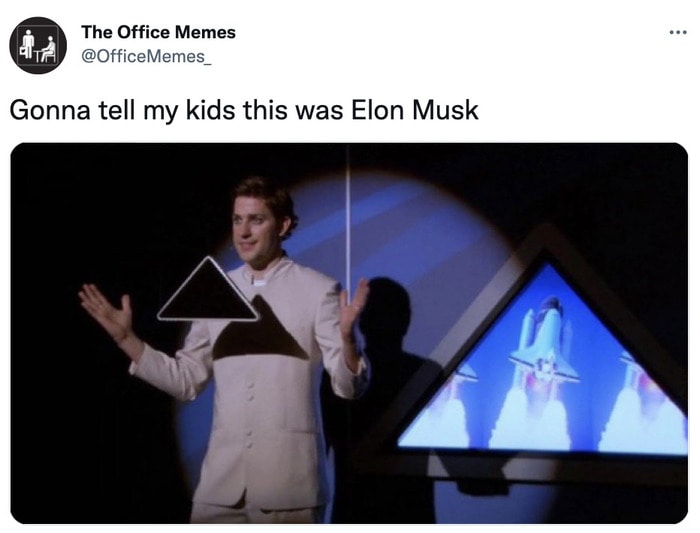 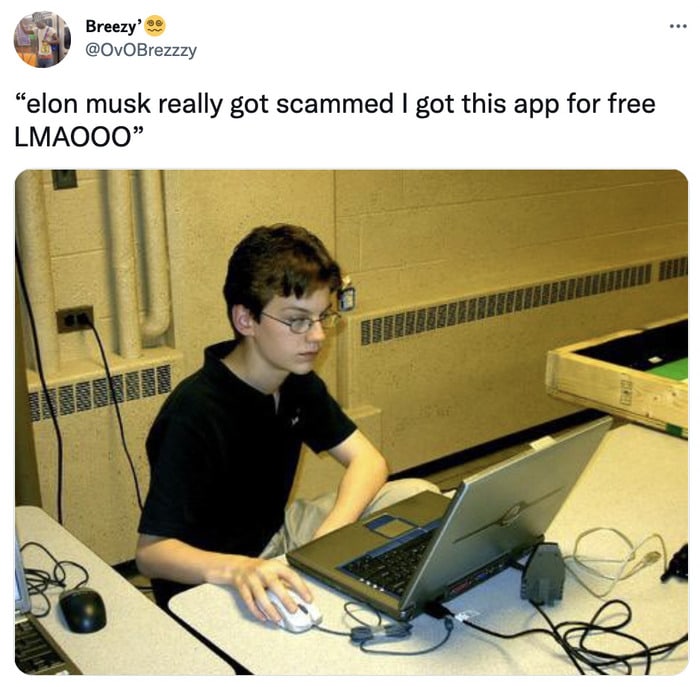 6. Joke’s on us. He actually drinks antimatter.

7. At this point, it wouldn’t surprise us. 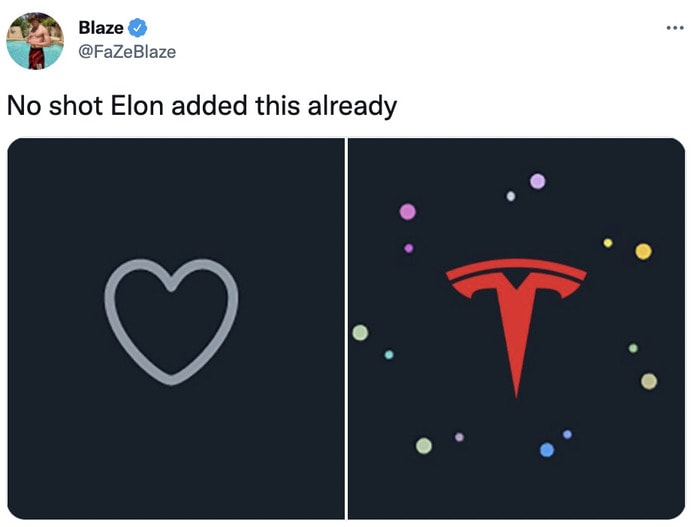 If Canada buys Elon Musk I am moving to Twitter

11. Coming the same day as his new vacuum! 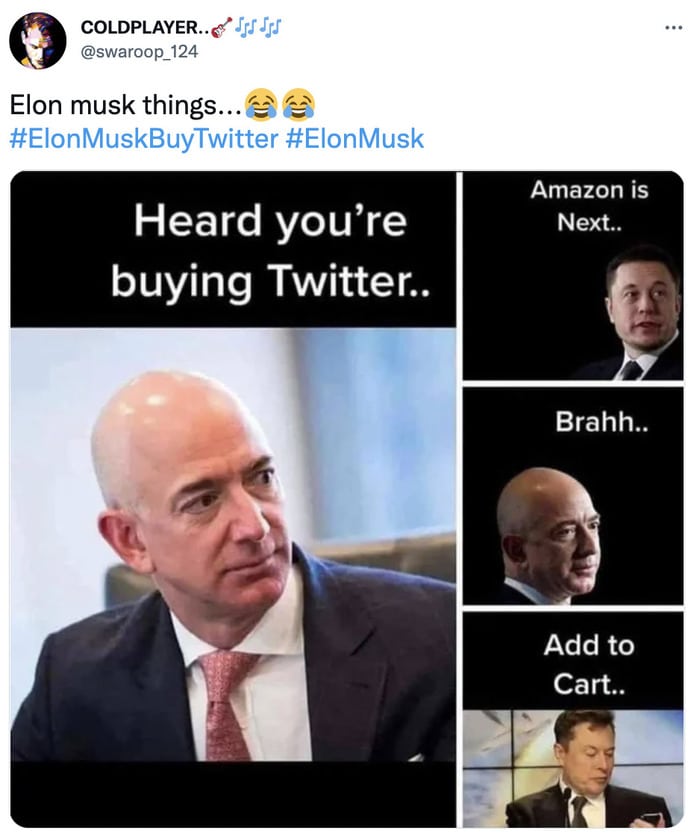 13. Ok, but why doesn’t our manifesting work this well? 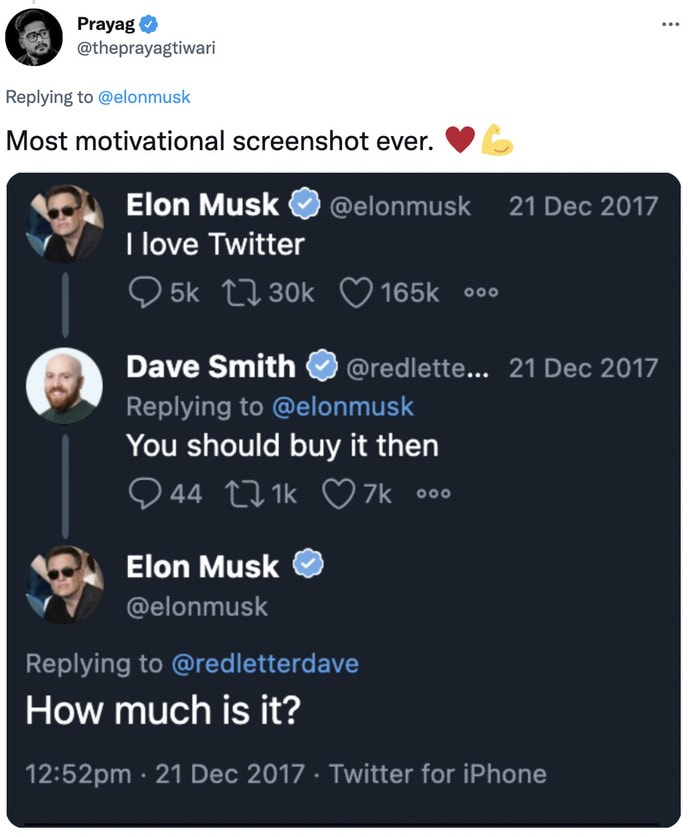 14. You know it’s serious when the food accounts get involved.

me pretending to be a NASA stan acc so that elon musk won’t ban my account pic.twitter.com/N9BCUKxBcY

17. Now, if only that money could have been spent buying people rice. Oh wait.

18. Austin Powers, we see your Margaret Thatcher and raise you one Bill Gates.

Latest posts by Hannah Rex (see all)
As an Amazon Associate we earn from qualifying purchases. This post may contain affiliate links from Amazon and other sites that we collect a share of sales from.
67 shares