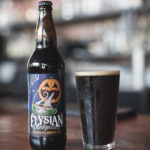 Everyone loves a cool refreshing beer but there is nothing like enjoying one while there’s a crisp fall breeze. While many fall beers are, yes, pumpkin flavored, not all seasonal brews are. German brews, dark malty beers like stouts, and those that incorporate richer flavors like vanilla, give these a more autumnal feel.

The label design doesn’t hurt, either, and some popular breweries — like Rogue — give their seasonal beers a spooky edge with classic Halloween motifs and characters. Here’s some of our favorites.

Sierra Nevada Brewing Co., Chico, CA
It isn’t fall without Oktoberfest. This Bavarian-style beer has flavors of graham crackers and caramel. It’ll have you dreaming of lederhosen and soft pretzels. And leaving the country. 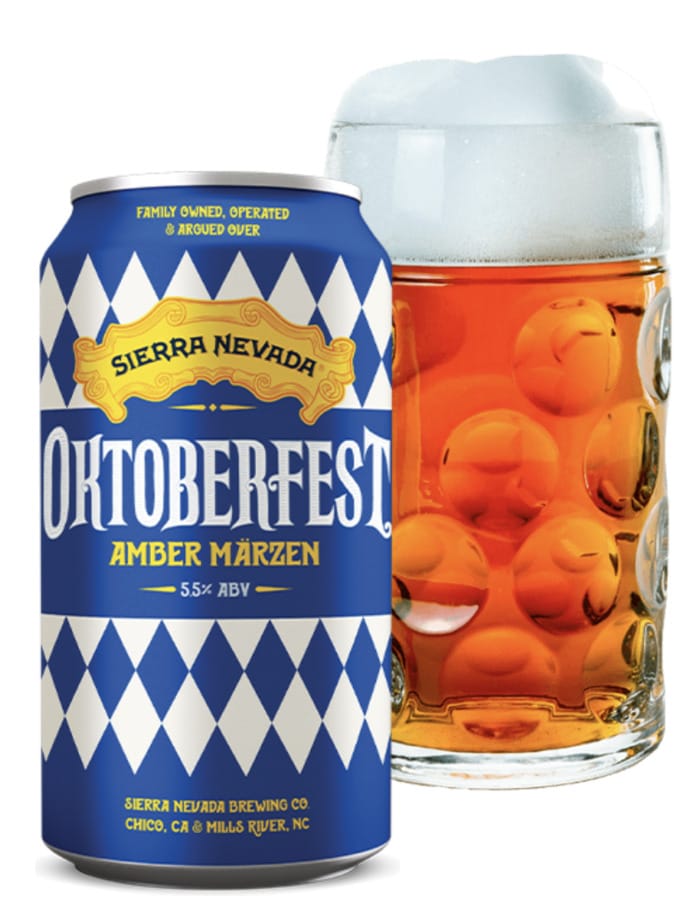 Elysian Brewing, Seattle, WA
We didn’t say we wouldn’t have any pumpkin ales. This one is unlike any other though, thanks to the fact that the brewers have added Stumptown coffee to the mash. This ale does have a touch of lactose so this one may not be for women with stomach issues who try to pretend they don’t have stomach issues.

Shipyard Brewing Co., Portland, ME
Who doesn’t love a little fall cheers from the Headless Horseman? (Pipe down, Ichabod.) Pumpkinhead is a not-so-subtle pumpkin ale that reportedly you can bake with. Or enjoy while baking. We won’t judge. 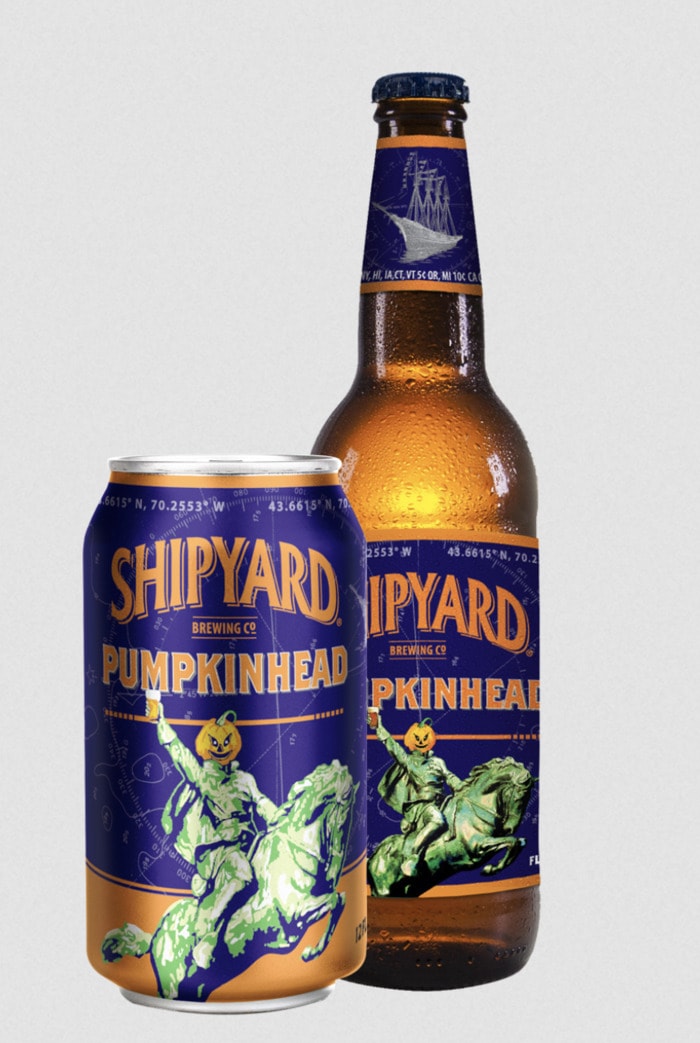 Golden Road Brewing, Los Angeles, CA
Golden Road is known for their fruit carts, but they’re dipping their toes into the autumn season this year with a “German-style Oktoberfest Märzen with a blend of Vienna and Munich Malts and German hops.” We’re pretty sure after a few of these bad boys you’ll be fluent in German or at least think you are.

Two Roads Brewing Company, Stratford, CT
This pumpkin beer has been aged in rum barrels with vanilla beans, giving it a twist no one saw coming. Unless you actually read the label. 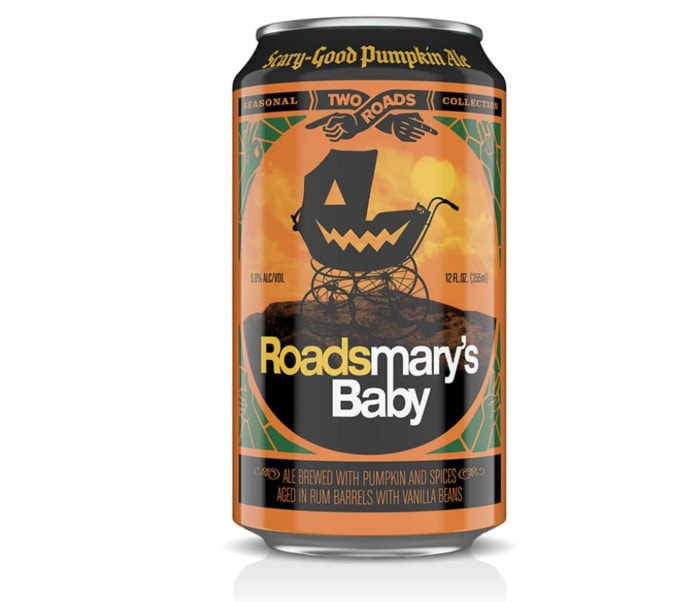 Rogue Ales & Spirits, Newport, OR
Fall is also “spooky” season, and nothing says “spooky” like a little drunk skeleton. This takes Rogue’s classic Dead Guy Ale and ages it in Dead Guy Whiskey barrels. The flavor is robust with hints of vanilla, oak, and fruit notes from the whiskey barrel. Just like breakfast.

Wasatch Brewery, Salt Lake City, UT
If you took an Imperial Stout and a pumpkin ale and mixed them together, you get this chocolate-y rich stout. And some friends asking why you didn’t just buy this. 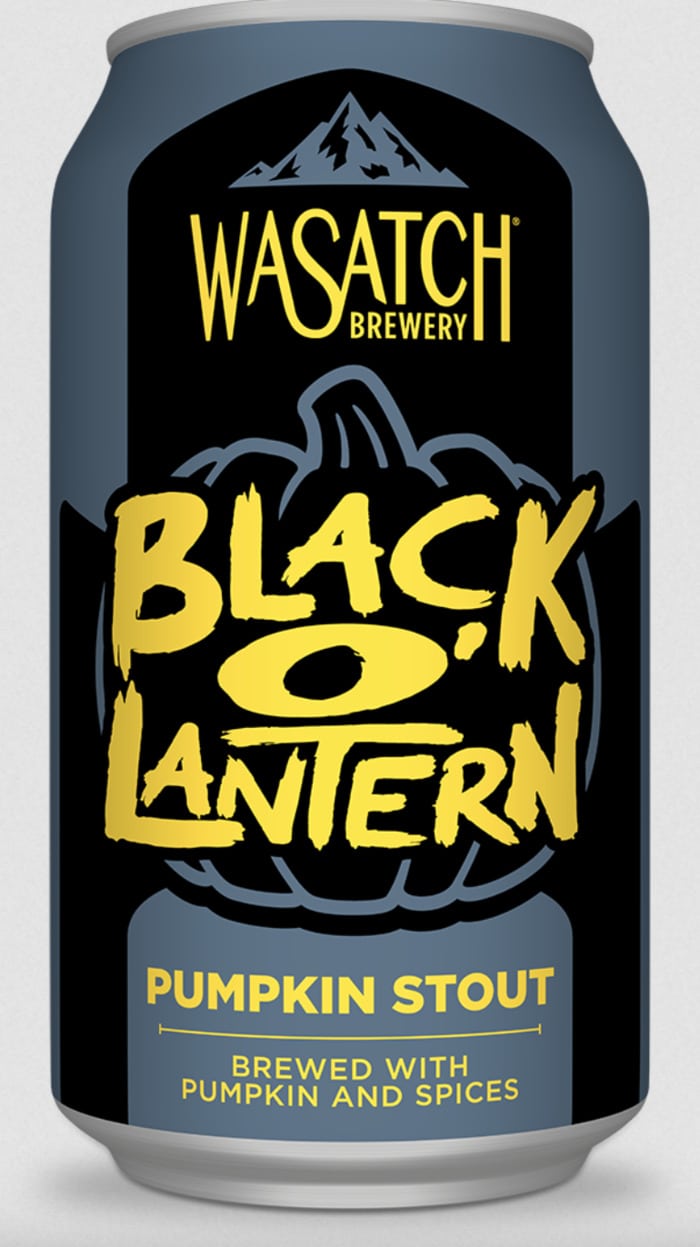 Clown Shoes, Mass Bay Brewing Co., Boston, MA
This beer is a malty stout that has a super secret ingredient: holy water. We’ve heard of baptism by fire, but baptism by beer is a new one.

Allagash Brewing Company, Portland, ME
Allagash Brewing brings out the Halloween in all of us with this light, golden beer made with raw pumpkin seeds. Don’t be too scared of the ghost on the label. He just wants your beer, not your soul. Actually, that might be worse.

Angel City Brewery, Los Angeles, CA
Be careful how many times you say this one in a row. This saison is tart and mischievous, with surprising flavors of peach and persimmons. Angel City has made a beer so good, you’ll need your very own Handbook for the Recently Deceased.

Latest posts by Katie Schindelheim (see all)
As an Amazon Associate we earn from qualifying purchases. This post may contain affiliate links from Amazon and other sites that we collect a share of sales from.
62 shares