Dicks are slowly going extinct, and dick pics may be to blame. Famous Dicks are few and far between these days, and no new ones are stepping up to replace them.

In the early 1900s, Dick — nope, not Richard, just plain old Dick — was a relatively common baby name. According to the Social Security Administration, we reached peak Dick in 1934, when the name ranked at #138 among baby names for boys. Which is how we ended up with a famous dick as a president… Richard Nixon.

But ever since ‘69, Dick hasn’t even scratched the top 1,000 baby names. As of 2014, it didn’t even register on the SSA’s name tally, meaning fewer than five were born that year.

The reason for Dick’s decline in popularity is probably obvious. While it’s been a slang term for, well, dick since 1836, the word became the go-to euphemism in the last 50 years. Not surprisingly, that’s right around the time people started to pump the brakes on the name and there haven’t been many famous dicks since.

But we have another theory for the recent near-extinction: Dick pics were the final nail in their coffin. 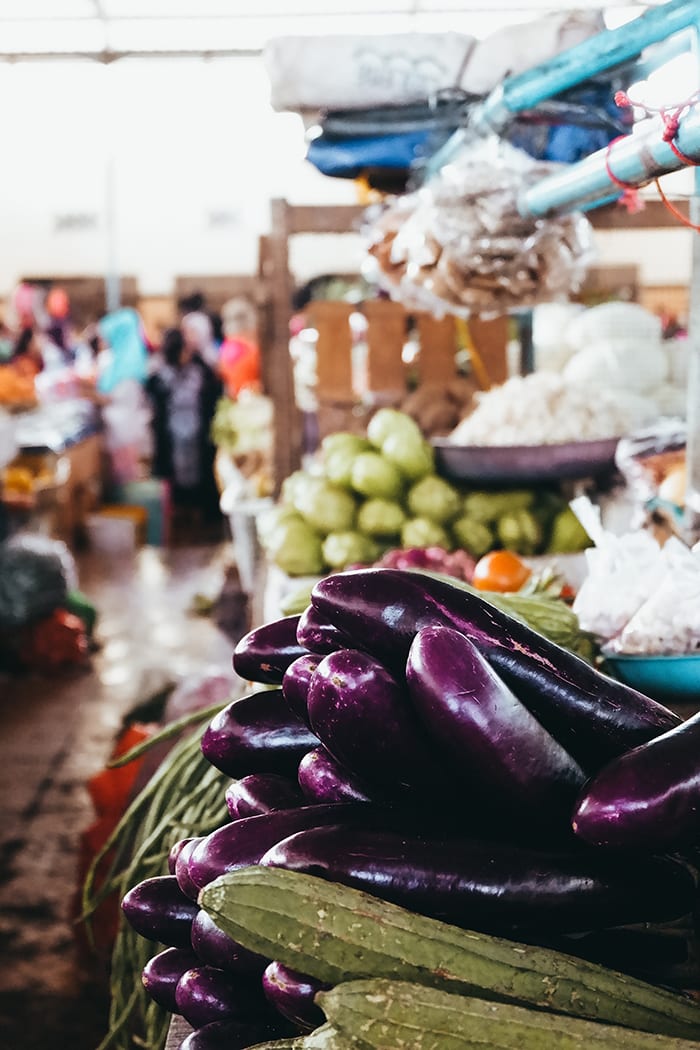 According to one government survey, 53% of millennial women have received a dick pic, 75% of which were unsolicited. The bulk highest group of senders seem to be guys with postgraduate degrees who live in the Northeast and who make over $80k (or who prefer not to disclose their income).

So, guys, you might be smart, but considering a paltry 9% of women rated them as sexy, think twice before sending your eggplant through the Internet. However, we think it’s totally ok to someone a pic of one of these famous Dicks we love.

(And yes, we realize some of these are Richards, but we make the rules around these parts.)

Sometimes the best dick is a fictional, hard-boiled detective one. That’s why we cuddle our body pillow every night.

Dick York had an illustrious film and television career, but was best known as Darrin, the patient, mortal husband of Samantha on Bewitched. Sadly, he left the show after debilitating health issues stemming from a spinal injury, only to be replaced by Dick Sargent.

This Dick redefined late-night television with his deeply personal interviewing style. The beloved talk show host was known for being a consummate professional — although he did walk off the set of his own show once when Cassavettes showed up hammered. What a jerk.

A mediocre pitcher with an amazing name, Dick Pole’s baseball career including a brief stint with a minor league team called the Portland Beavers.

Look, you’re just going to have to trust me on this one. This Dick ran the dump in my hometown, and he was really nice.

Thank you, Great British Baking Show, for introducing so many of us to this traditional British pudding and saying the name of the dish repeatedly. Fun fact: a Parliament dining room reportedly tried to change the name of the dessert to “Spotted Richard” in 2018, but go figure, it didn’t catch on.

Ah, our favorite Dick on the list. We love Dick Van Dyke and are happy that, like Betty White, he’s clearly decided to live forever. 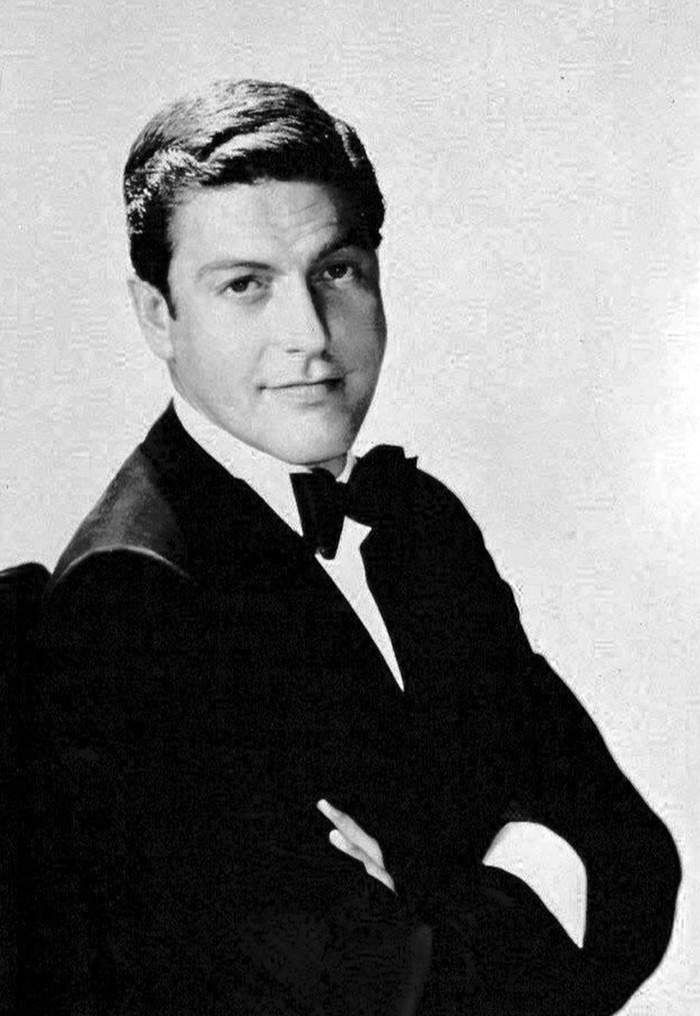 Latest posts by Sarah Hartshorne (see all)
As an Amazon Associate we earn from qualifying purchases. This post may contain affiliate links from Amazon and other sites that we collect a share of sales from.
100 shares