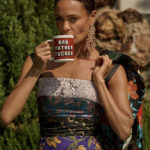 In case you missed it, Lashana Lynch may be the first female 007. With Daniel Craig taking his curtain call this year in No Time to Die and Lynch possibly stepping in, we agree that it’s high time for there to be a female Bond.

If the rumors are true and Lynch is the next Bond, fantastic. If not, here are 11 other women we think have the chops to play the role of suave British spy. They probably also make excellent chops, too. Women…we’re so multifaceted! 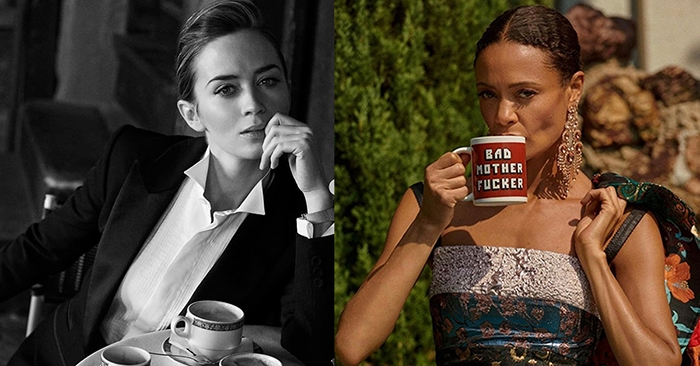 Women Who We Want to See Play James Bond

She’s got a posh side and the ability to blend strength and vulnerability—see her role in The Devil Wears Prada as Andy’s foil or in A Quiet Place trying to prevent her family from getting destroyed by monsters. Motherhood really is a demanding job.

But her most similar role is probably Mary Poppins, where she handles magic bathtubs and exploding key chains without so much as a hair on her head getting out of place. Which hairspray did she use, again?

We know that Angela Bassett is in her 60s, but her name is also synonymous with badass, so we refuse to put her behind a desk. She has more gravitas in her pinkie finger than George Lazenby has in his entire body. And not just because he’s dead. 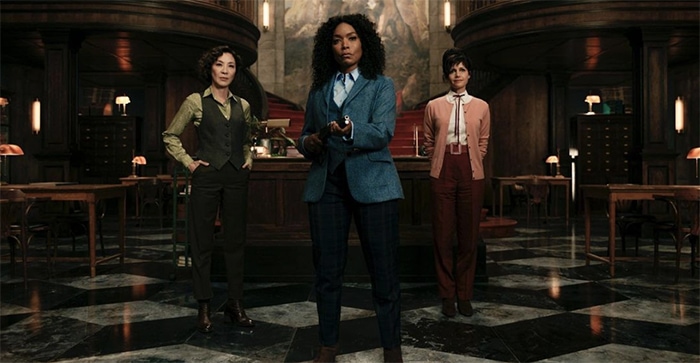 If you missed Karen Gillan as a hit woman in the action flick Gunpowder Milkshake, go watch it now. It’s a better use of your time than trying to air fry Oreos again. And don’t miss Basset’s performance in it either – it’s a twofer!

If Gillian’s performance as an acrobatic assassin in that film doesn’t convince you she could handle an endless barrage of bad guys, consider that she also played the (mostly) cold and calculating Nebula in Guardians of the Galaxy.

Knows her way around a car chase? Check. No stranger to action roles? Check. After starring opposite Tom Cruise in Mission Impossible 2: Even More Impossible, there’s no doubt that she could play Bond with a devastating sense of humor and a tragic backstory. Maybe this Bond could take place at a comedy club? 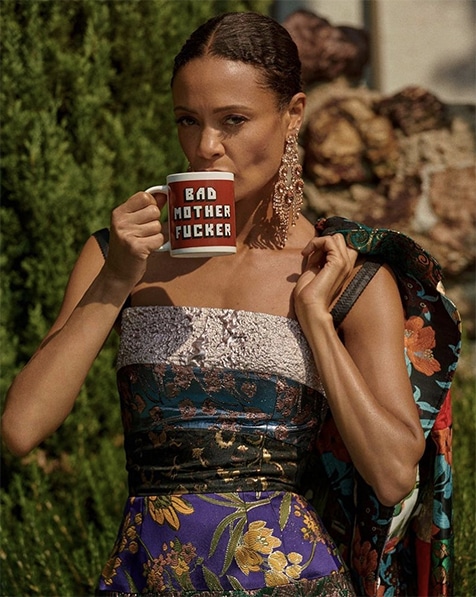 After watching her star as the bone-crunching, vodka-swilling character in Atomic Blonde and hard-as-nails Furiosa in Mad Max: Fury Road, we think Theron could handle being put through the wringer by a Bond villain.

As the unassuming villain in Watchmen, Chau was terrifying in a way that you just don’t see coming. A perfect quality for MI6, we have no doubt she’d go from charming to deadly in 0.3 seconds flat. We just hope Q can hook her up with a car that can match that speed.

And let’s not forget that she survived the mild torture that was Downsizing. We said what we said.

Thompson is already an action star with roles in Men in Black: International and Thor: Ragnarok. When she’s not holding it down in the Marvel universe, she’s breaking ground in dramatic roles like in Creed. Now all she needs is a decent British accent. Luckily, ​​Dick Van Dyke set the bar pretty low.

Swedish actress and former dancer Alicia Vikander humanized the inhuman in Ex Machina and took on more than a handful of henchmen in Tomb Raider. We can picture her as a deadly assassin infiltrating a government conspiracy and taking down the entire operation with a wink. Or, a well-placed kick.

We’ve already seen her facility with languages, accents, and disguises, all of which would also come in handy in the world of British espionage. Plus, her ability to make the world fall in love with her as an absolute psychopath is unparalleled. On second thought maybe she should be a Bond villain.

Latest posts by Maylin Tu (see all)
As an Amazon Associate we earn from qualifying purchases. This post may contain affiliate links from Amazon and other sites that we collect a share of sales from.
56 shares