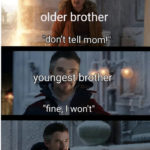 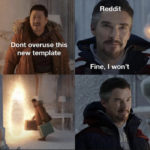 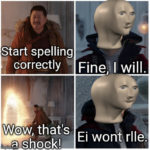 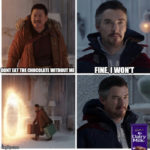 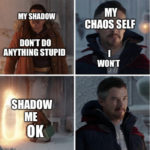 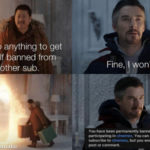 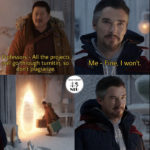 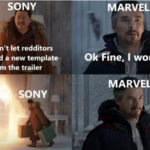 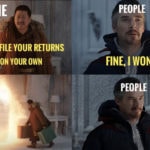 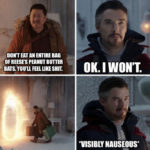 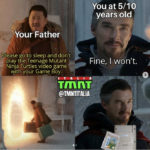 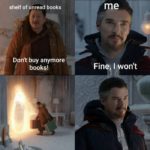 Hot Girl Summer may have been a bust, but Marvel Movie Summer has been nothing but good to our souls. From Black Widow to Shang-Chi, we’ve been able to mentally escape to new worlds that don’t only include our cats and chips and salsa.

The most recent Marvel blessing not only came in the form the new Spider-Man: No Way Home trailer, but also the “Fine I Won’t” memes featuring Doctor Strange and Wong that spurred from it.

Just the takeaway Jon Watts was hoping for, we’re sure.

What’s the Origin of the “Fine I Won’t” Dr. Strange Meme?

About  midway through the trailer, Wong requests Doctor Strange to not cast a dangerous spell that would make people forget that Peter is NYC’s most famous high schooler. Being the rule follower that Doctor Strange is, is obviously agrees… until Wong steps through a portal and Strange gives Peter a wink that made me tingle in places I didn’t know existed. Who knew nails could do that?!

Then the Internet stepped up to do what it does best – besides messing with the stock market – and created this relatable meme that will live in infamy. Or at least for the next two days. Enjoy!

1. Prep yourselves for Halloween candy binges. 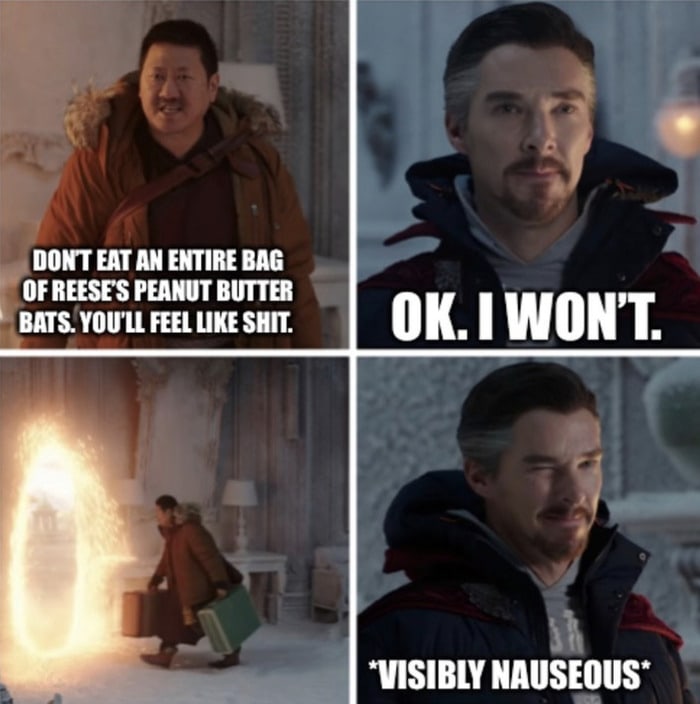 2. Our brains are permanently broken. 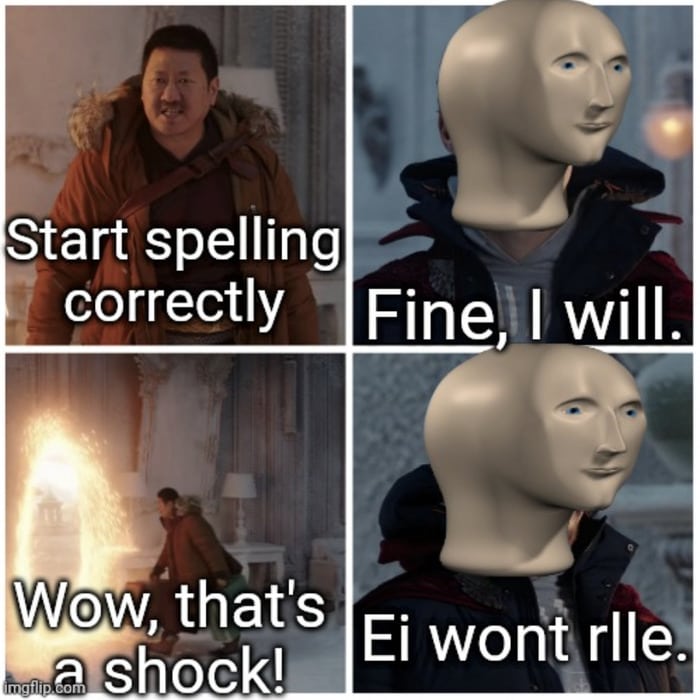 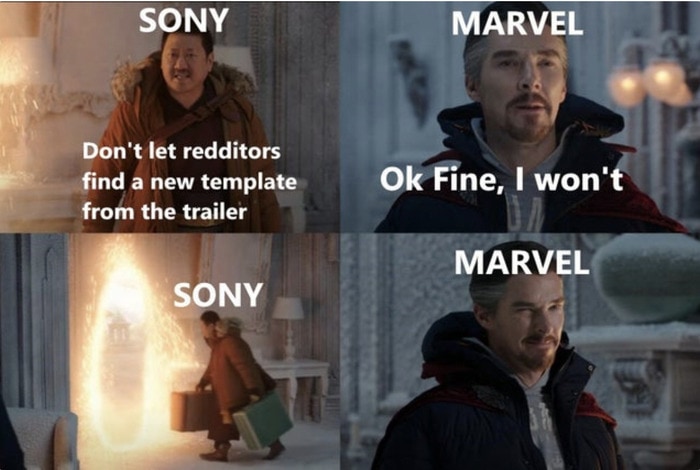 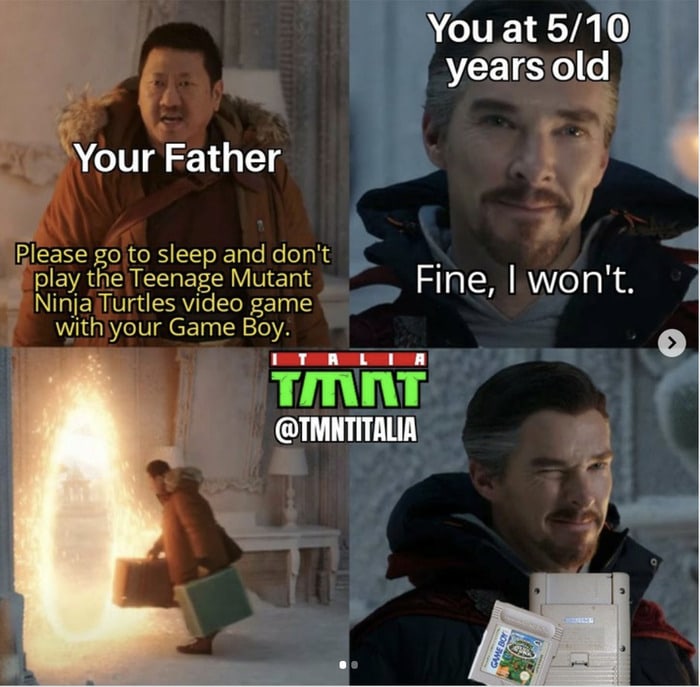 5. And this is why we have trust issues. 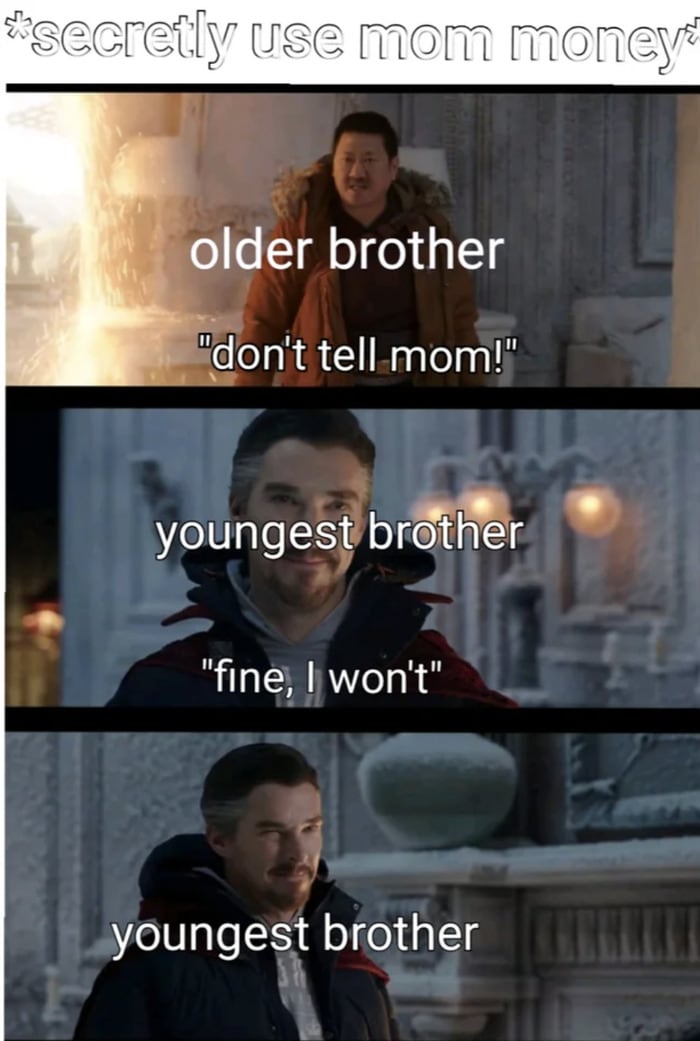 6. Who knew finance companies had a sense of humor? No, honestly…anyone? 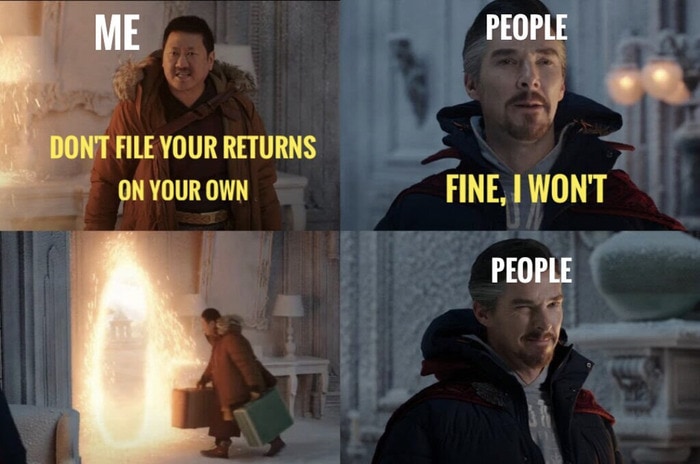 7. We swear it just disappeared into another dimension! AKA, our belly. 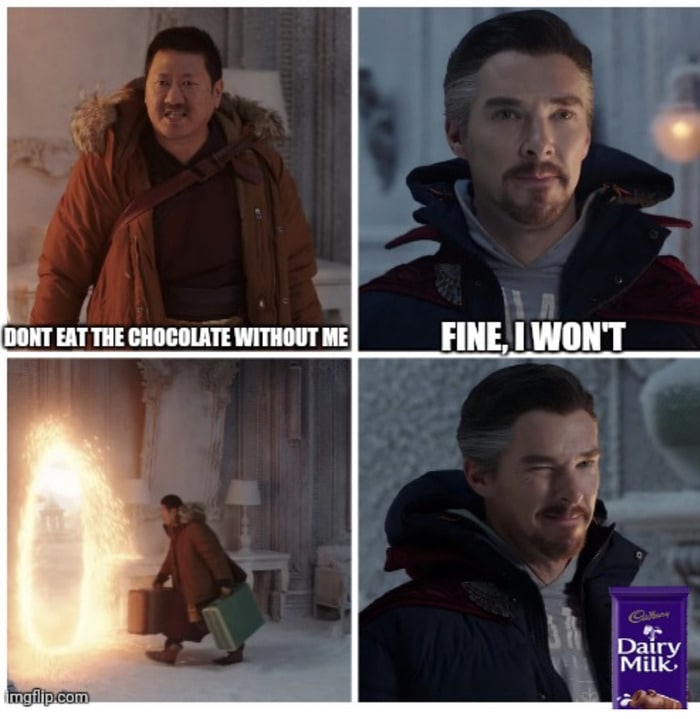 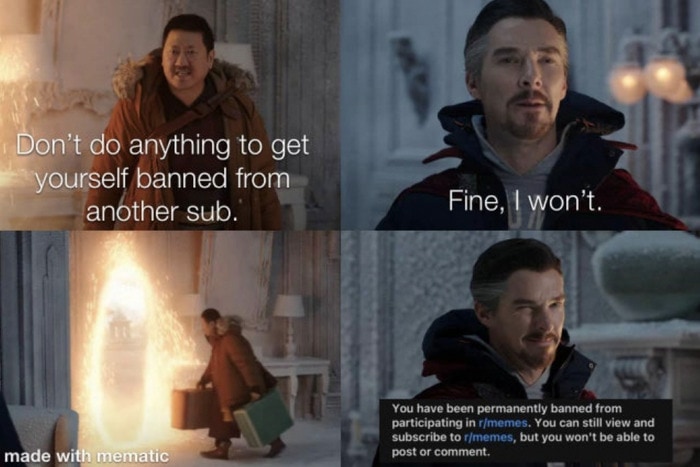 9. We’d save her from a hungry wolf any day. 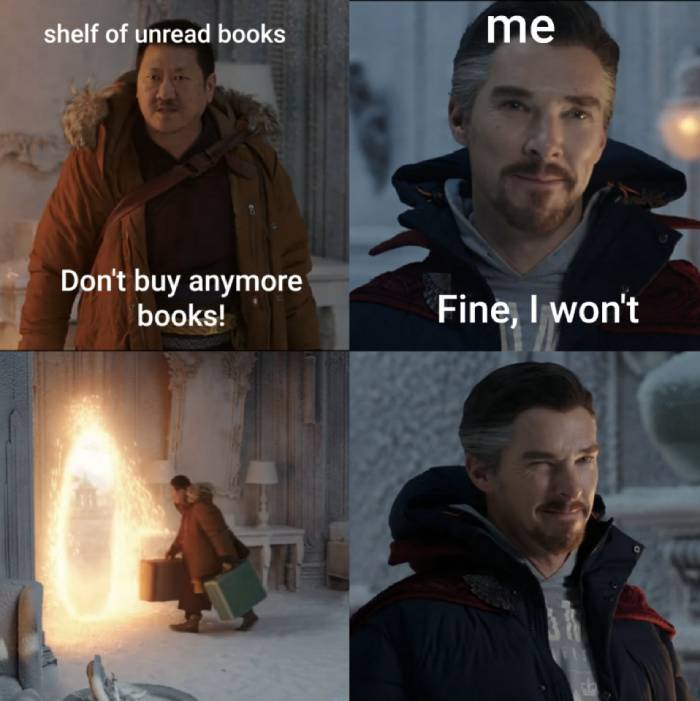 11. Just like how we were all going to have to write cursive in high school… 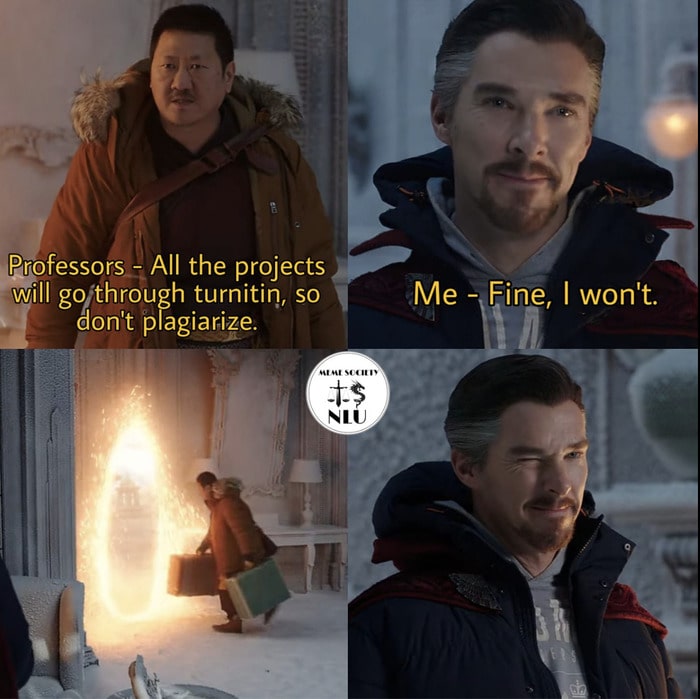 12. Who could have seen this coming? 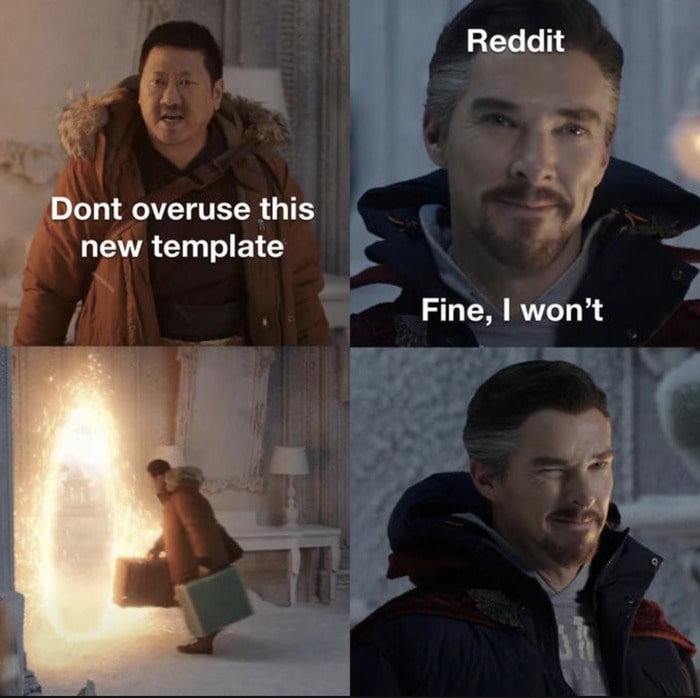 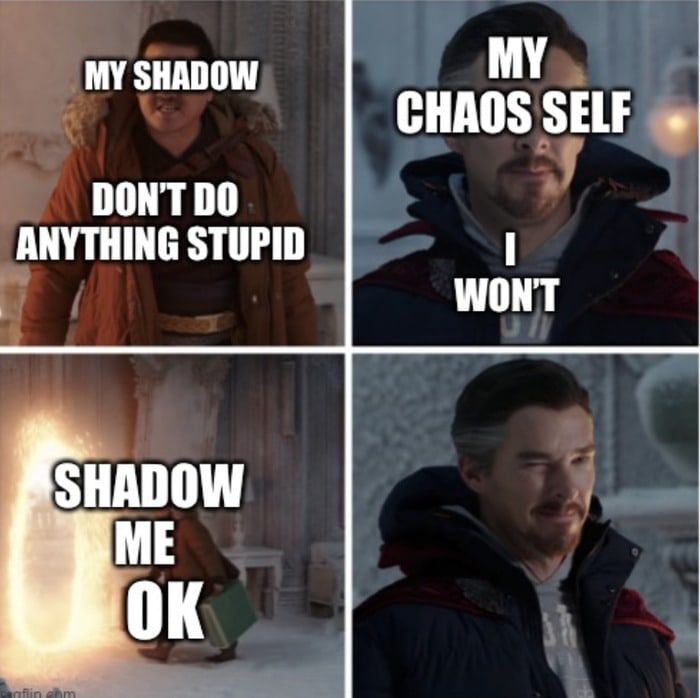 Latest posts by Hannah Rex (see all)
As an Amazon Associate we earn from qualifying purchases. This post may contain affiliate links from Amazon and other sites that we collect a share of sales from.
35 shares