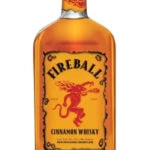 Flavored whiskey may not get a lot of street cred among serious drinkers. Or non-serious drinkers. But if the taste of whiskey straight is too strong for you, sipping a sweeter one can be a stepping stone towards a more sophisticated flavor profile. Or waking up with a new Pokemon tattoo.

As the name implies, these whiskeys may include subtle or bold hints of flavors like cinnamon, honey, maple, vanilla, and more. According to Paul Tuell, the founder of Ballotin Bourbon, flavored whiskeys “represent a real democratization of the bourbon and whiskey category; serving as a welcoming, approachable bridge to consumers newly interested the category, as well as aficionados who are having fun with the depth and breadth of the offerings.”

We’ll remember that the next time someone gives us side-eye for ordering Fireball. In the meantime, check out our recommendations. 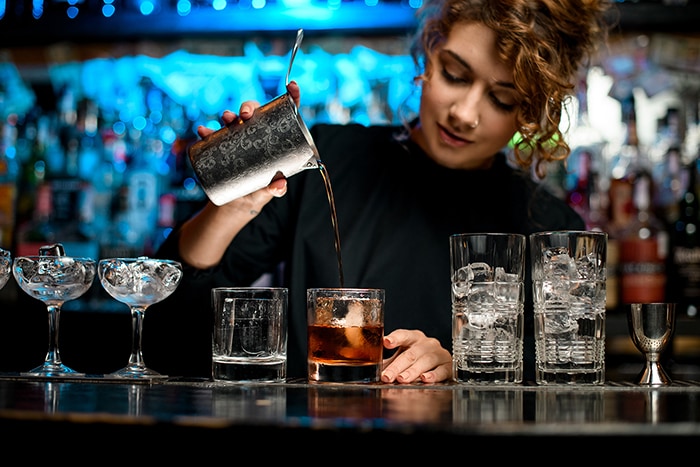 9 of the Best Flavored Whiskeys You Need to Try

Jameson Cold Brew combines the classic triple distilled whiskey with cold brew coffee flavor from Arabica beans sourced in Brazil and Colombia. You’ll also taste notes of vanilla and dark chocolate, along with toasted oak from the whiskey barrels. Think of this as a baby step between Irish coffee and straight Jameson, with the added bonus of not having to get any of your bartending tools dirty. 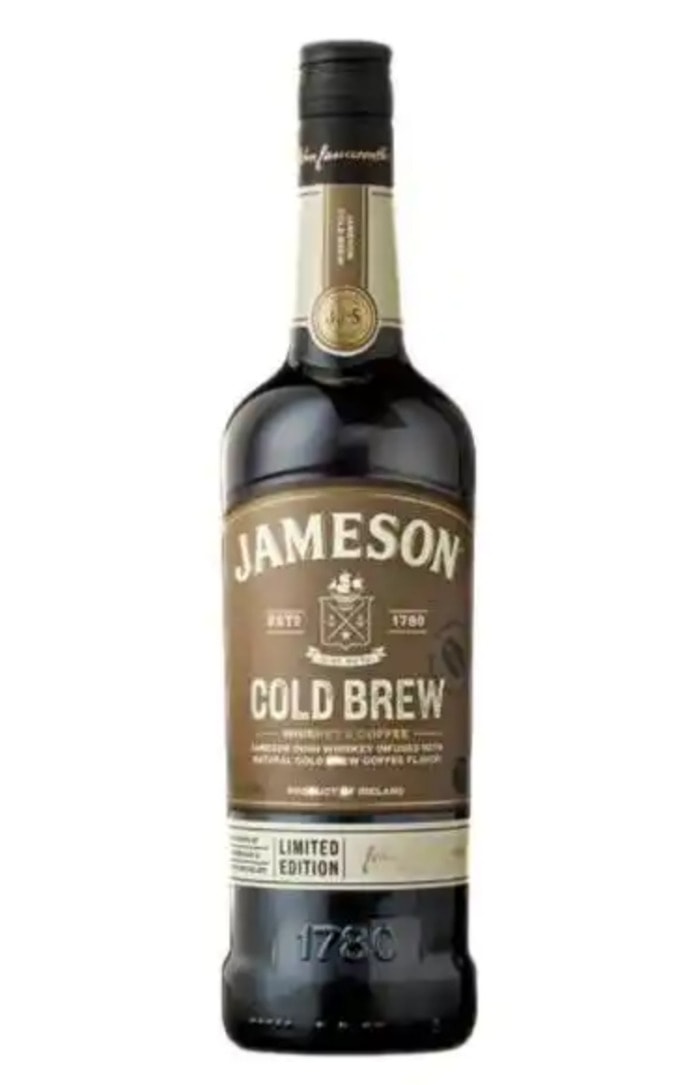 If you prefer a slightly sweeter drink, this is your whiskey gateway. Ballotin Chocolate Whiskey combines notes of velvety chocolate, rich buttercream, and toasted oak. Sip it straight, and no one will suspect you’re basically drinking a liquid cupcake. (They also do a mint flavor and a caramel one if chocolate isn’t sweet enough for you.) 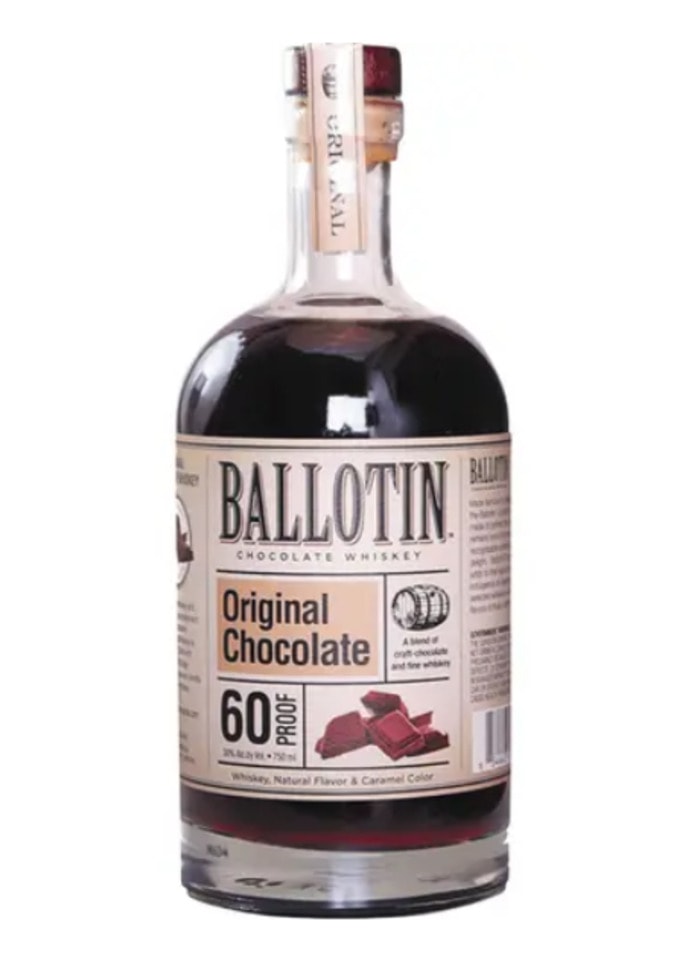 Whether or not you think this counts as a flavored whiskey, we think the Scots were way ahead of us when it came to this trend. Like 300 years ahead. Drambuie is a mix of Scotch whisky, heather honey, herbs, and spices that dates back to a secret recipe created for Bonnie Prince Charlie by the Royal Apothecary in the 18th century. Mix it with lemon juice and hot water for a soothing hot toddy you can sip after screaming into the ether. Maybe we should stop checking Twitter so early in the morning. 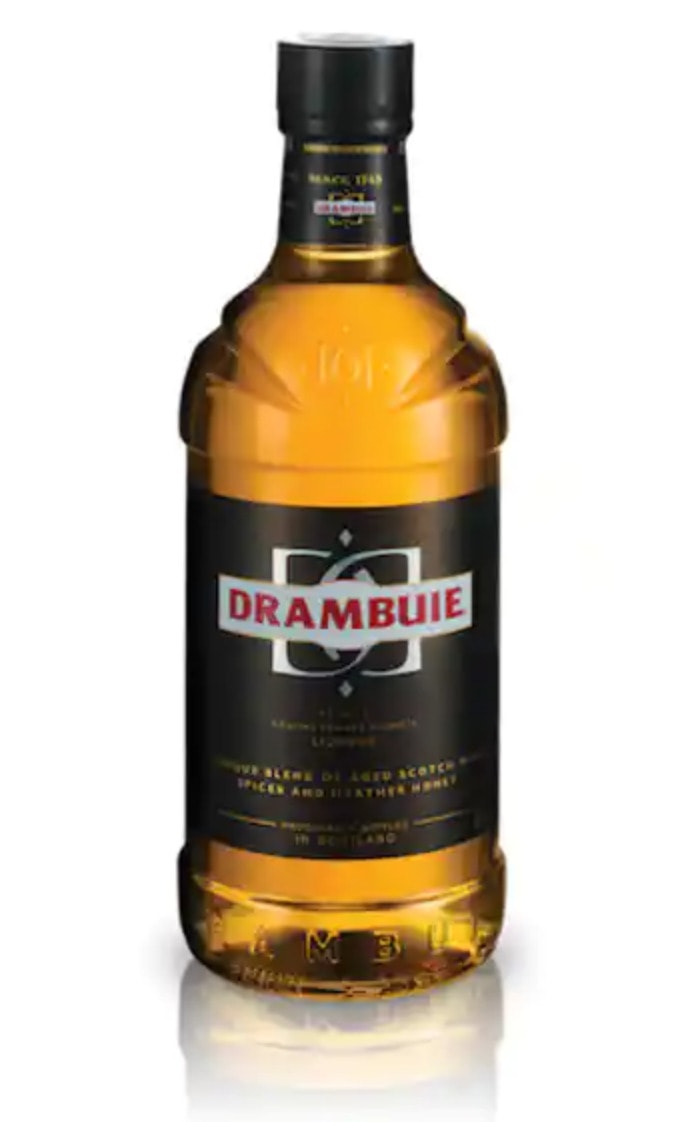 Cask & Crew’s small-batch ginger whiskey is made from a blend of Canadian rye and American corn whiskeys. The mix of ginger, citrus notes, and earthy spices is perfect for adding an extra kick to a Ginger Rogers or a Penicillin cocktail. 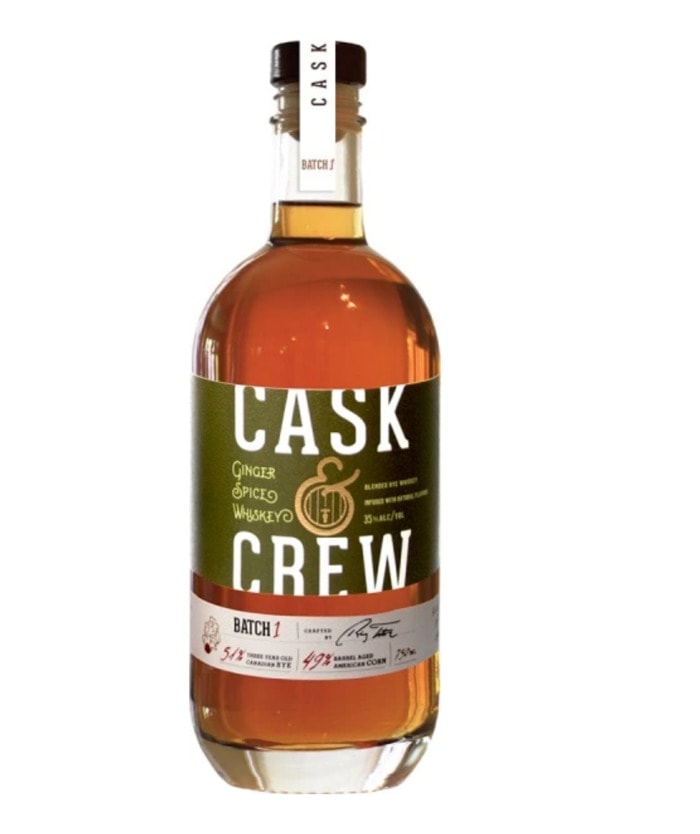 Is Crown Royal Salted Caramel a serious whiskey? No. Does it taste like salted caramel? Yes. Is it the perfect whisky to pair with some salted caramel truffles? Also yes. Keep in mind this is a seasonal flavor, so stock up in the winter if you want to enjoy this sweet and savory flavored whisky all year. 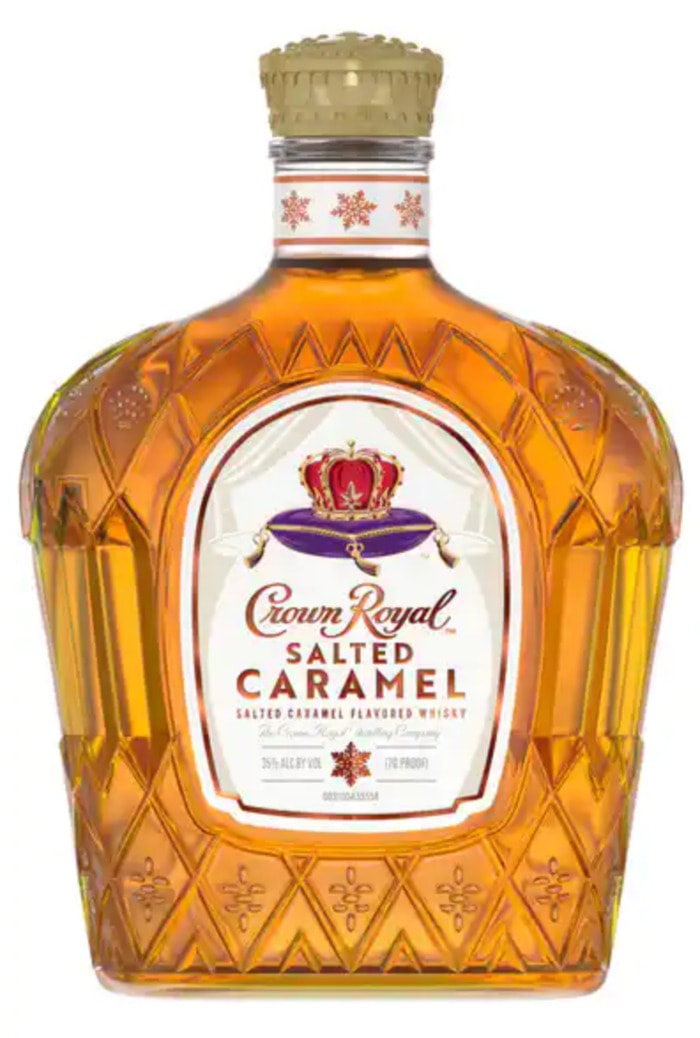 If you’re a fan of IPAs, give this hop-flavored whiskey from Charbay a try. Distilled from Bear Republic’s Racer 5 IPA, this American whiskey has notes of Granny Smith apples, citrus, and what Whiskey Reviewer describes it as “herbal undertones reminiscent of Ricola.” Good thing we remembered to bring our alphorn to the bar! 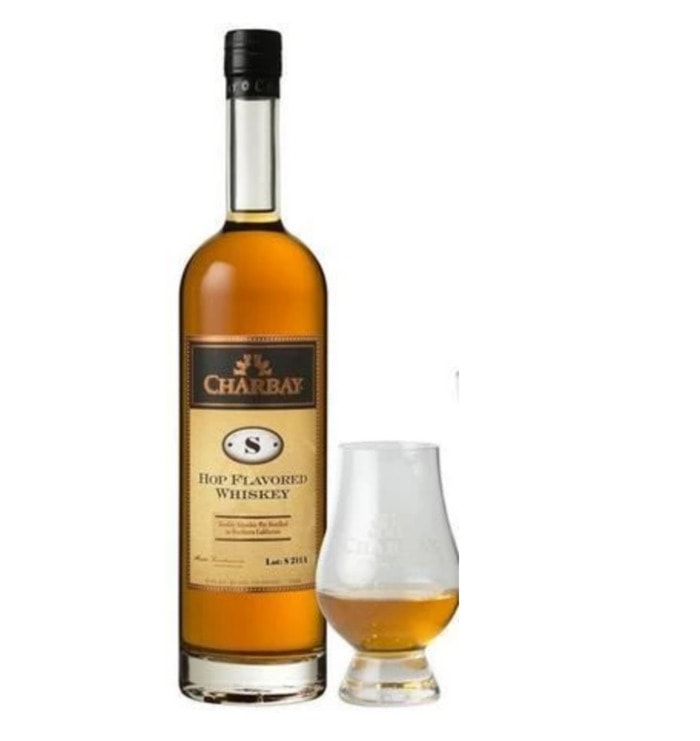 We’re sort of obsessed with all things maple and this smoked maple bourbon whiskey from Knob Creek doesn’t disappoint. Though, it really should come with a side of donuts. Just sayin. 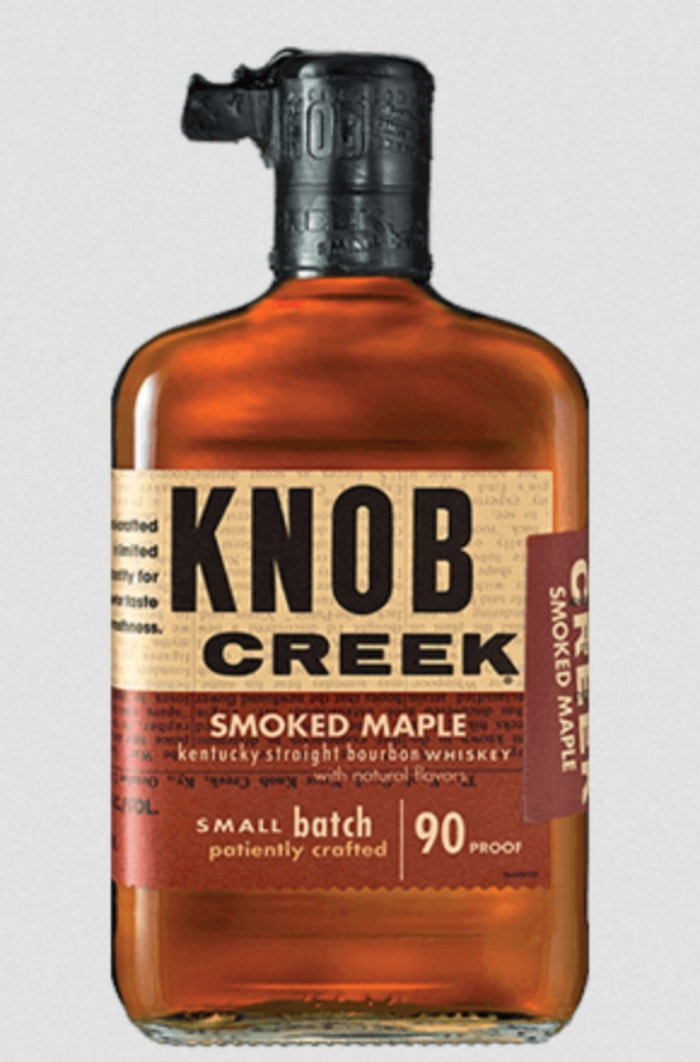 If you can’t make it to the islands, you can at least drink like you’re on one. The Glenlivet Caribbean Reserve takes their classic single malt Scotch whisky and ages it in oak barrels that were originally used to age Caribbean Rum for a bolder flavor profile. Pear, apple, and banana are added to create a more complex flavor profile. Kind of like us with a Snapchat filter. 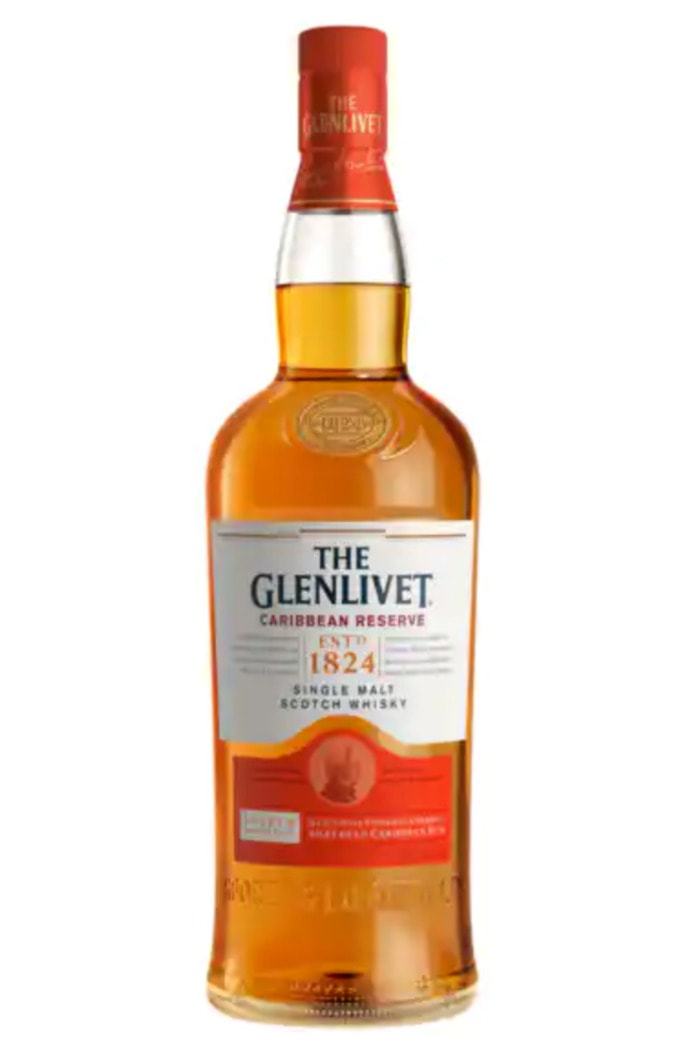 If Fireball gives you college house party flashbacks, we feel you. And for the most part, you should probably leave this particular flavored whisky in the past with your feather extensions. But we need to make an exception for fall cocktails, because adding a shot or two of Fireball to your apple cider is next-level festive for fall. It also makes hayrides a lot more interesting. 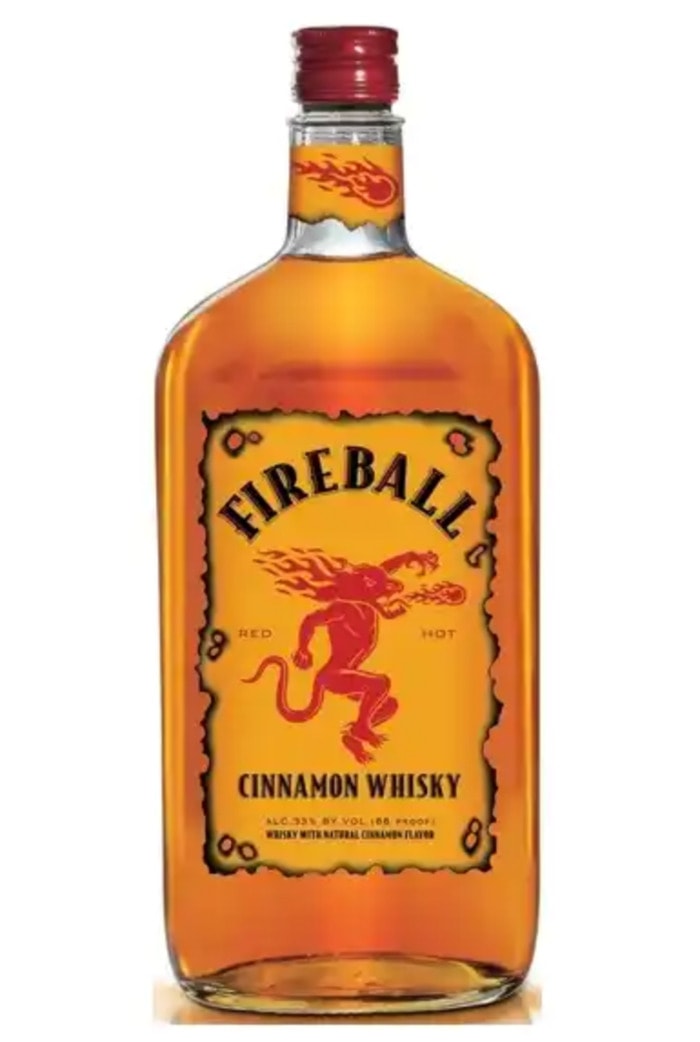 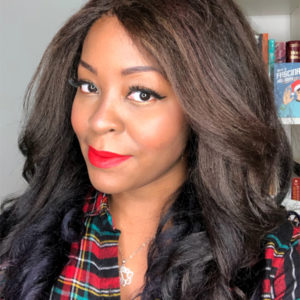 Dorian Smith-Garcia
Dorian Smith-Garcia is a bridal expert/ influencer and the creator behind The Anti Bridezilla as well as the founder of Kawaii Girl Cosmetics.
In addition to being quoted in numerous bridal and lifestyle outlets, such as Brides, Bridal Guide, SheFinds, and Refinery29, she also has a diverse writing background, which includes clips for Inverse, Bustle, GadgetReview, Ovia Health, Healthline, and The Drive. When Dorian's not writing you can find her traveling across the country or abroad, spending time with her husband and daughter, or creating makeup wizardry on herself. Follow her on Twitter at @bigapplestyle

Latest posts by Dorian Smith-Garcia (see all)
As an Amazon Associate we earn from qualifying purchases. This post may contain affiliate links from Amazon and other sites that we collect a share of sales from.
561 shares