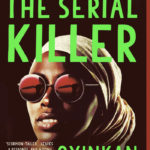 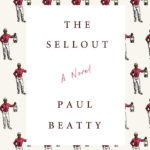 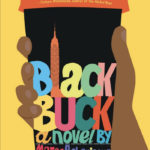 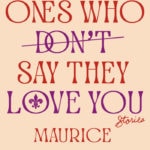 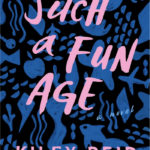 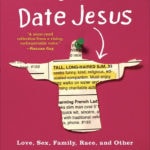 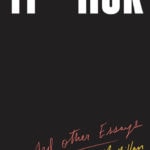 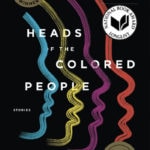 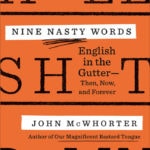 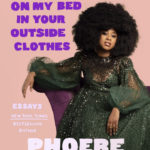 If you like your humor served up with a heaping side of irony, this list is for you. These funny books written by Black authors tackle heavy topics like race relations, family neuroses, and the complexity of the Black experience with witty satire and dark comedy.

From novels to essay collections, these books will move you in one way or another. And not just because you need to get up and refill your cup of tea. 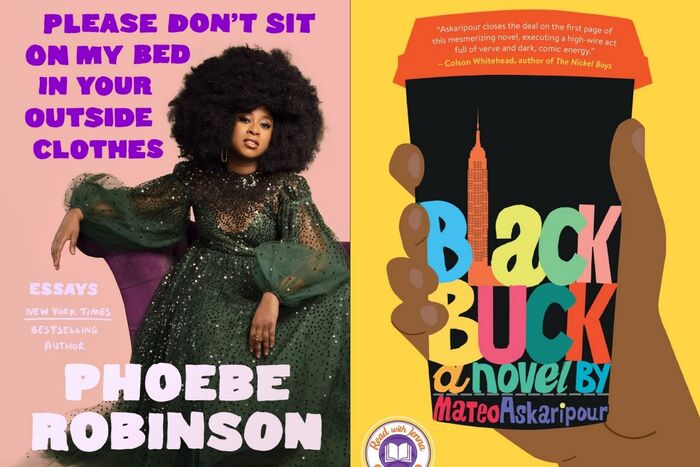 1. My Sister the Serial Killer by Oyinkan Braithwaite

You know those sibling habits that bother the crap out of you? Well Korede’s sister Ayoola has a killer habit. Literally. She murders her boyfriends and leaves the mess for Korede.

Oyinkan Braithwaite’s novel My Sister the Serial Killer will make you thankful all you have to deal with at Thanksgiving is questions about when grandkids are coming and not where you hid the bodies. 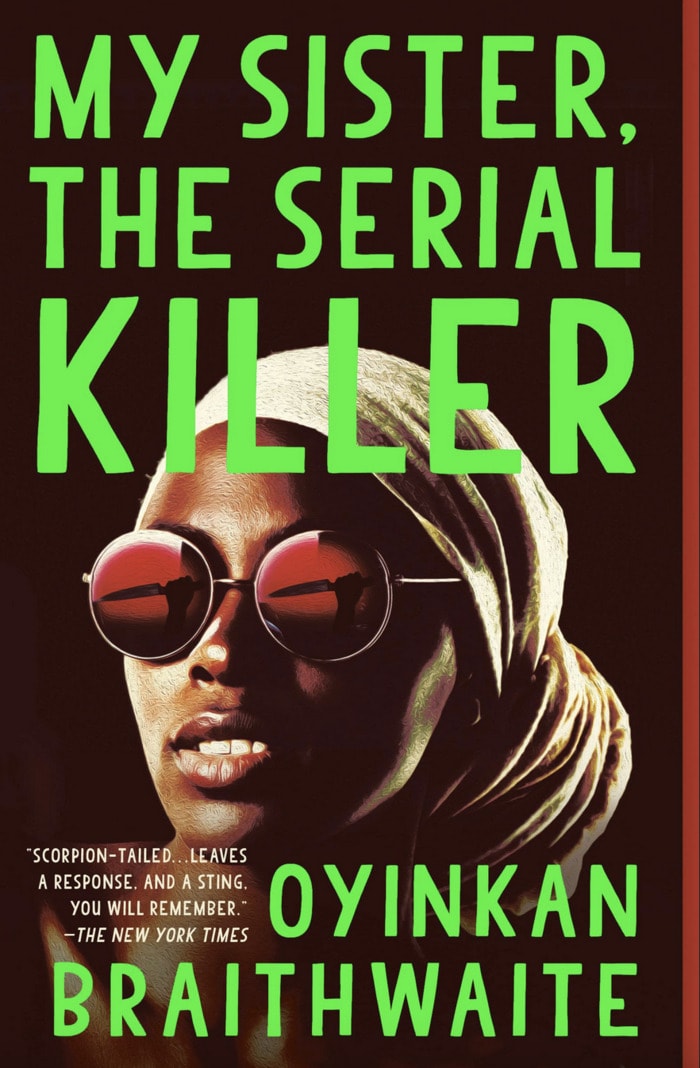 2. Please Don’t Sit on My Bed in Your Outside Clothes by Phoebe Robinson

In her newest collection of funny essays, Phoebe Robinson tackles some of today’s pressing issues: choosing to be child-free, performative allyship, and what level of clothing/pajamas is appropriate to wear in any given situation.

Speaking of, can we get a consensus on how often pajamas should be changed? These sweats are on Day 6. 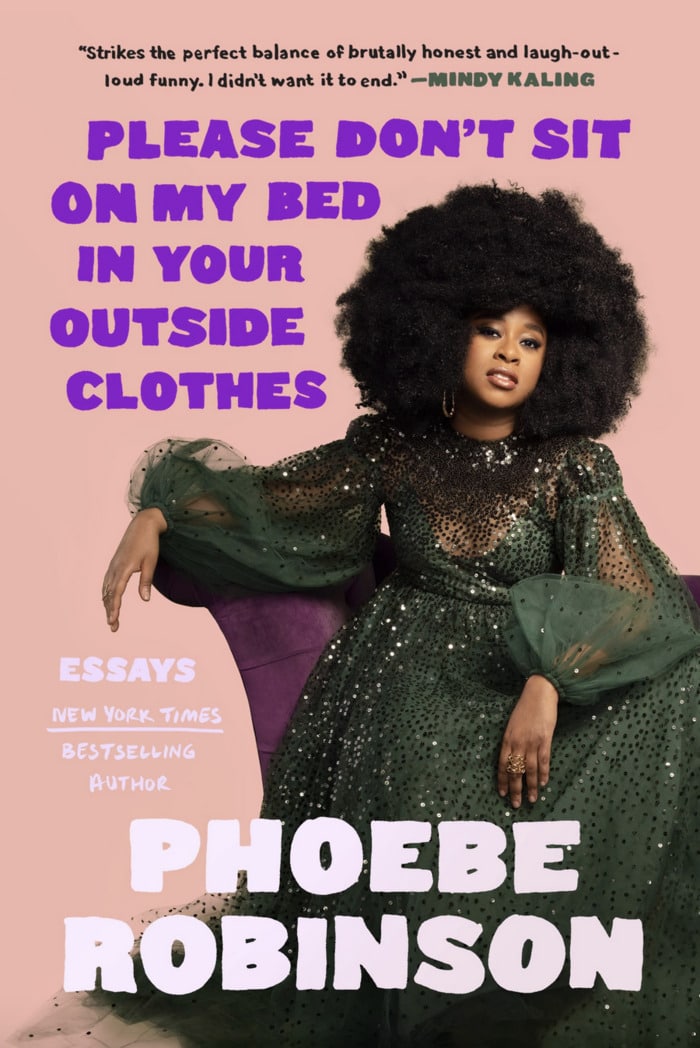 3. The Sellout by Paul Beatty

The Sellout opens with its narrator, a Black man named Bonbon, smoking weed during his appearance before the Supreme Court to defend re-segregating his local high school. Much like Pete Davidson’s dating history, the book only gets more outrageous as it goes on.

The Sellout is a mockery of political and racial discourse that is unafraid of the taboo, absolutely absurdist, and sharply insightful. Unlike Pete Davidson, who would only be described as two of those things. 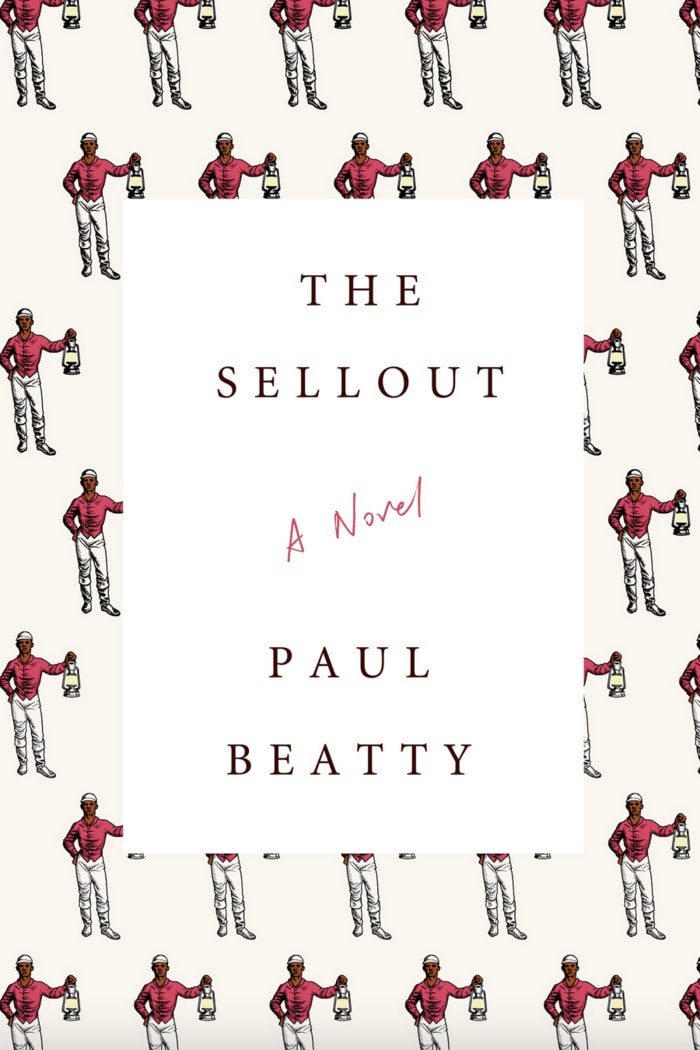 If you’re the type of person who giggles at a name like Mike Litoris (uh, phrasing?), this exploration of the dirtiest of dirty words is for you.

Spoiler alert, the “Fornicating Under King’s Consent” origin story is totally false. Thanks for nothing, sixth grade best friend. 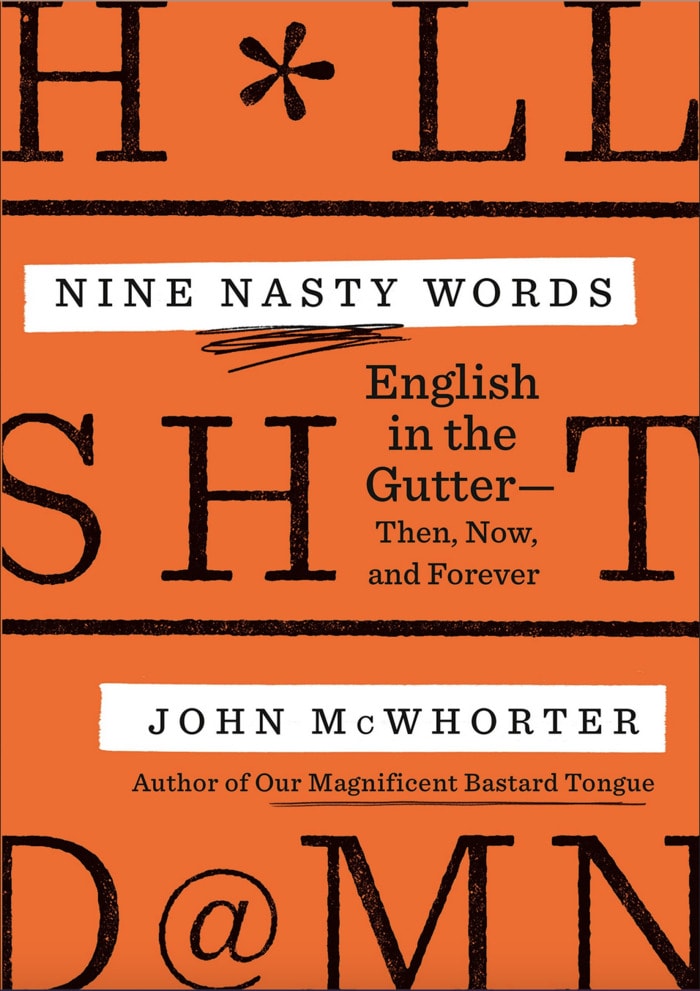 5. Heads of the Colored People by Nafissa Thompson-Spires

Nafissa Thompson-Spires’ short story collection is focused on the Black middle class and explores everything from petty office squabbles to devastating violence. It’ll keep you reading and have you crying and laughing. Just probably not all at the same time. 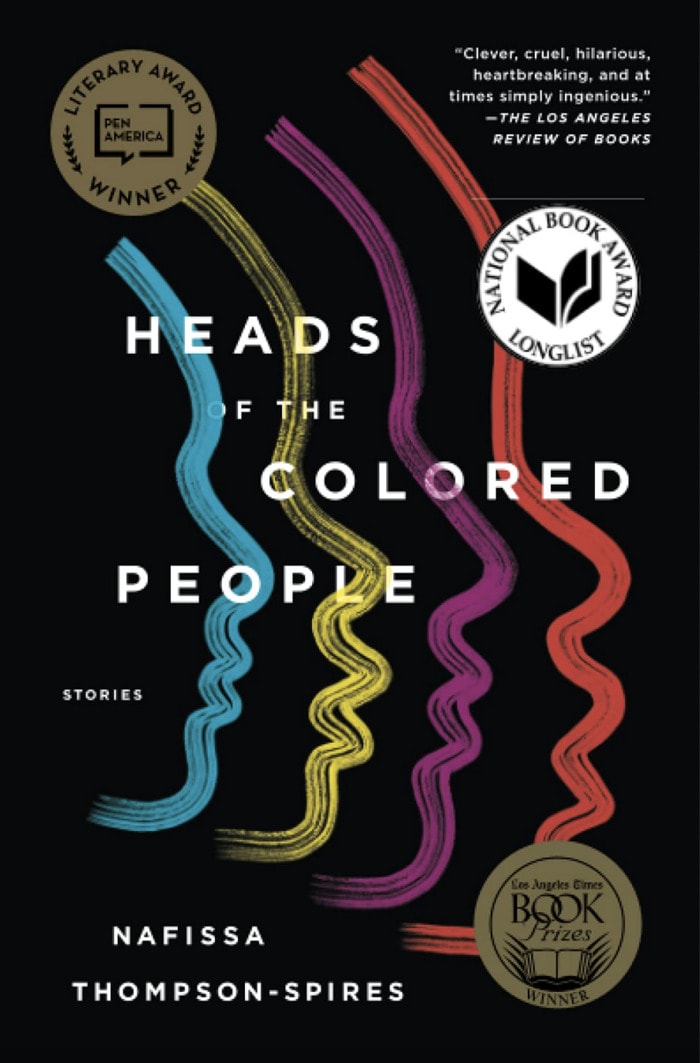 6. Thick: And Other Essays by Tressie McMillan Cottom

Tressie McMillan Cottom’s essays delve into the experience of Black womanhood and existing within the systems built against their interest. From beauty standards, medical care, education, and capitalism, Cottom brings her penetrating perspective to it all, with a sprinkle of humor. Mmmm, sprinkles. 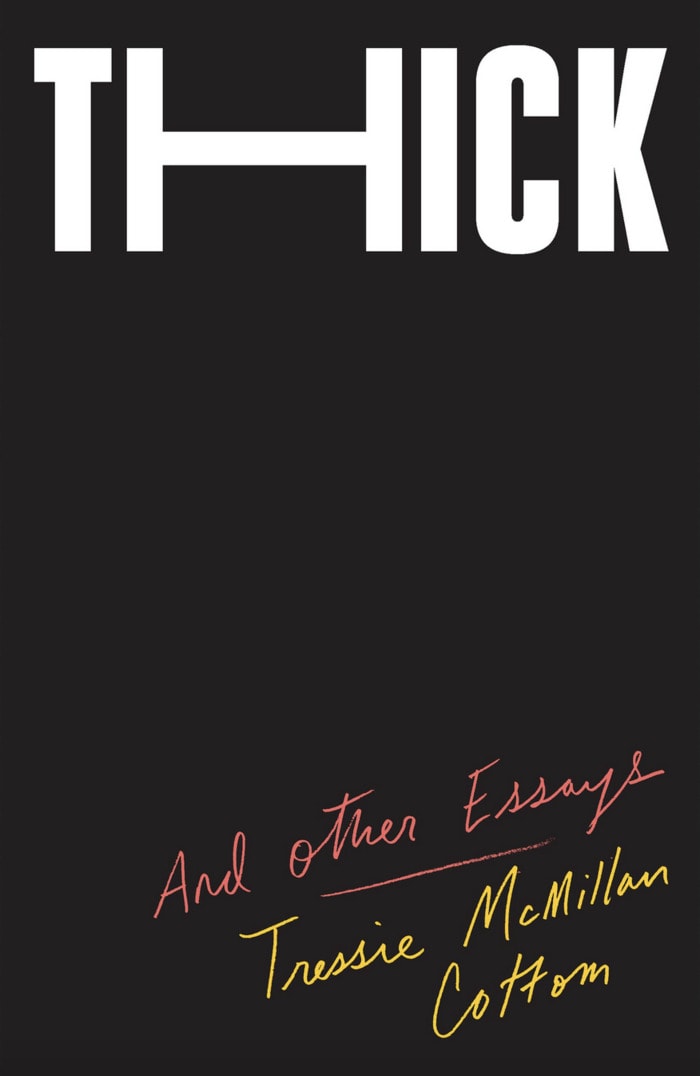 7. I Can’t Date Jesus: Love, Sex, Family, Race, and Other Reasons I’ve Put My Faith in Beyoncé by Michael Arceneaux

Michael Arceneux’s book is memoir about growing up in a devoutly Catholic home in Houston. It tackles coming to terms with being gay and explores the elements that shaped his identity. Namely race, faith, family, community, and of course, international pop icons. 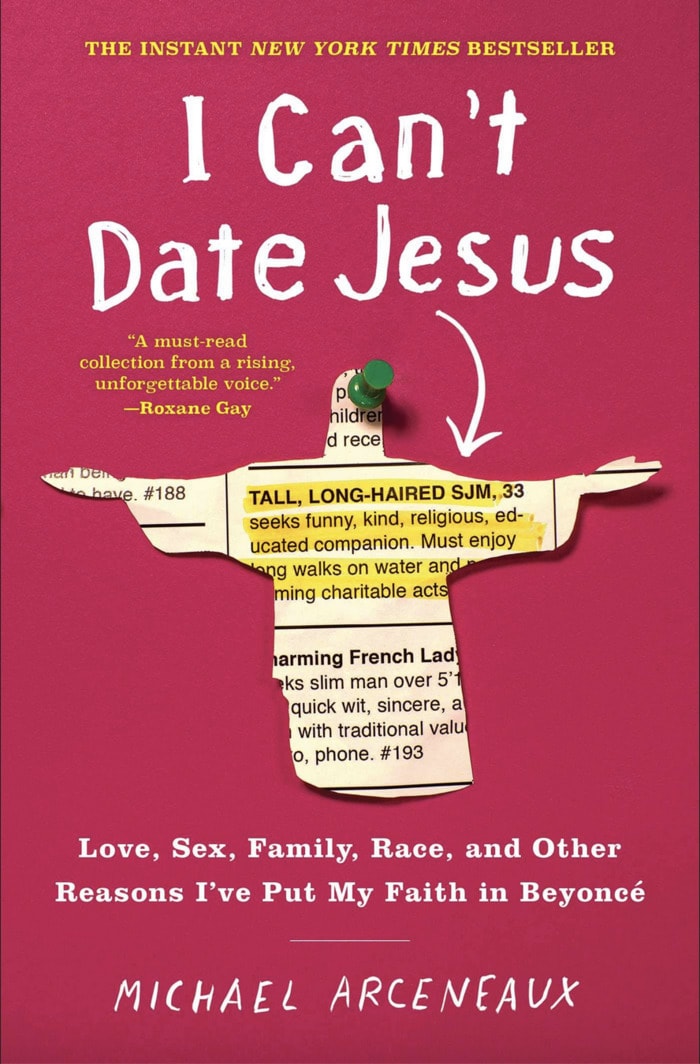 8. Such A Fun Age by Kiley Reid

Kiley Reid’s debut novel is a send-up of performative wokeness in the age of social media that examines the transactional relationship between Alix, a white boss babe blogger, and Emira, the aimless, Black 25-year-old babysitter she hires.

The desperate saviorism and awkward dynamic of their relationship will leave you both intrigued and cringing, kind of like everything Machine Gun Kelly and Megan Fox do. 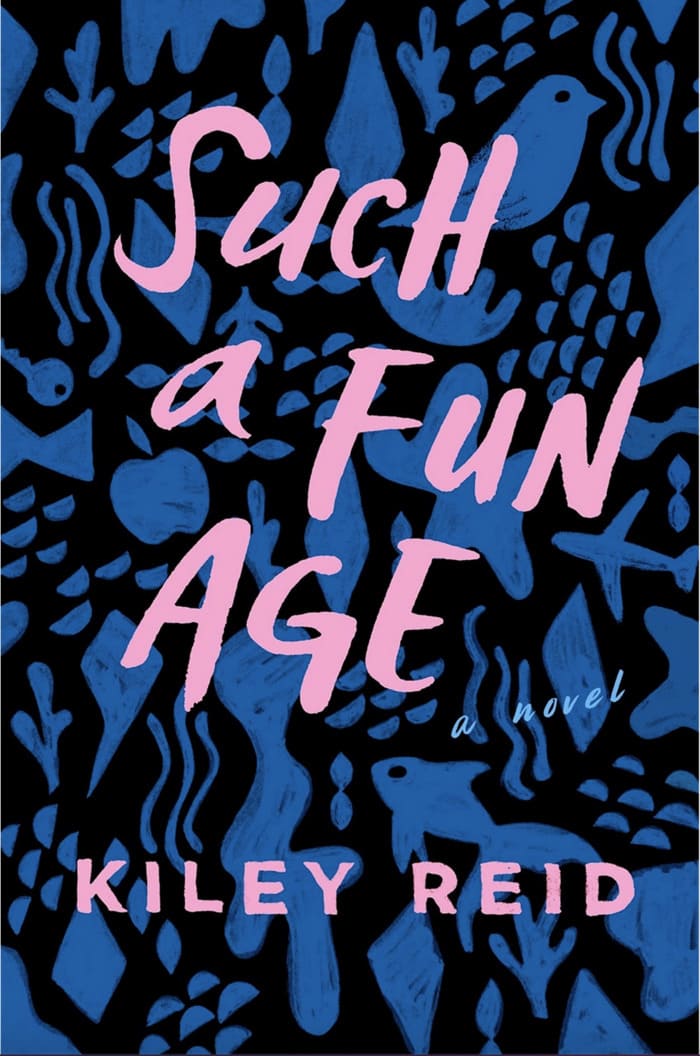 9. The Ones Who Don’t Say They Love You by Maurice Carlos Ruffin

Maurice Carlos Ruffin’s collection of short stories is about New Orleans and the mosaic of lives that inhabit the city. Some of the stories are funny, others heartbreaking as his characters skirt the line of morality and respectability politics. 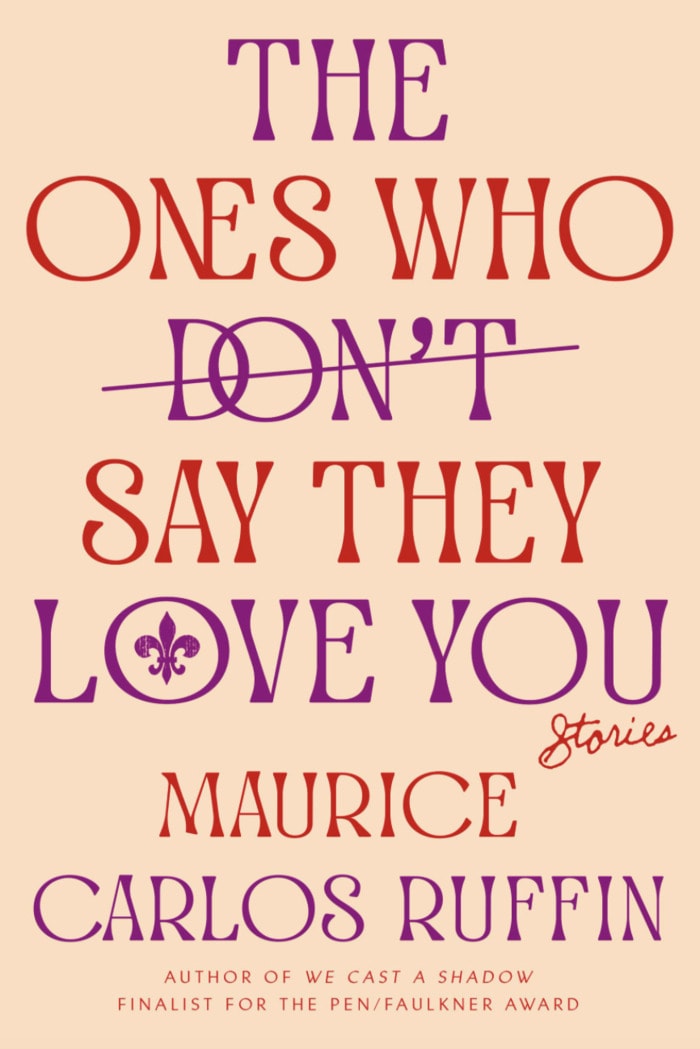 In this corporate satire, Darren, the Starbucks manager who lives with his mother transforms into Buck, the driven salesman determined to make his way in the start-up world, even if it means changing everything about who he is.

Black Buck asks us, who does corporate America turn us into? We ask ourselves the same question every time corporate jargon comes out of our mouths. Let’s take this offline and circle back, an identity crisis isn’t part of the roadmap. 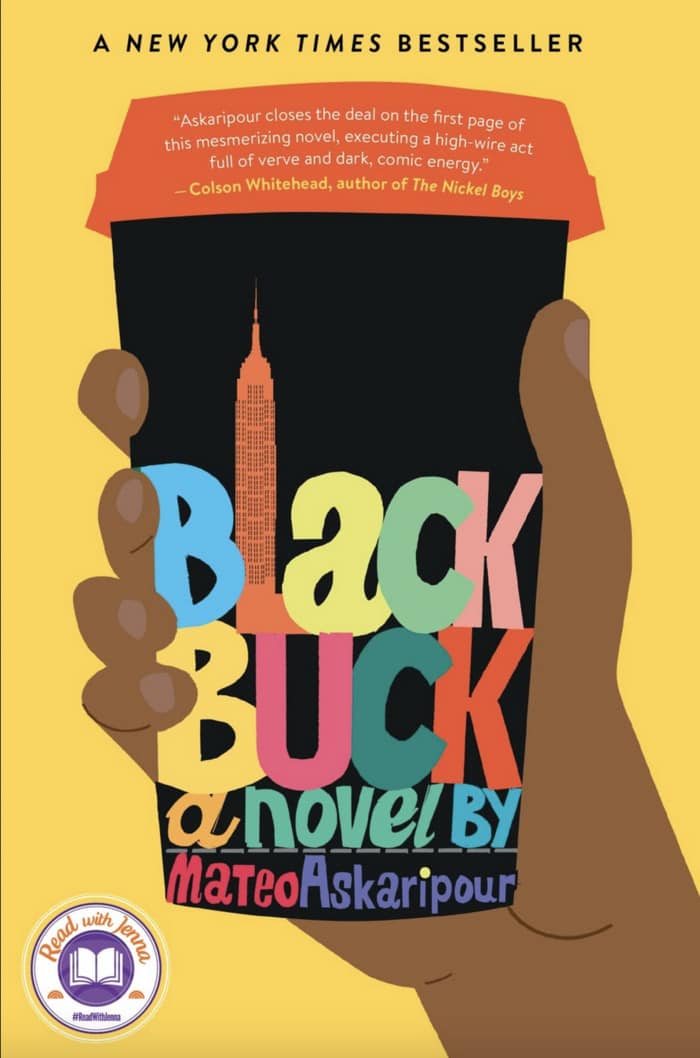 Latest posts by Marissa Rousseau (see all)
As an Amazon Associate we earn from qualifying purchases. This post may contain affiliate links from Amazon and other sites that we collect a share of sales from.
18 shares