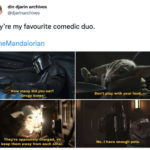 When it comes to parenting, all fathers are different, but there’s just something about some that make them such….dads. Whether that involves getting up before the family or making predictable — but lovable — jokes about traffic, there’s a reason so many funny dad memes exist.

If you know a dad, it’s pretty likely they’ll appreciate these relatable memes about neverending piles of laundry and kids who ask the darnedest things. Especially if that kid was you.

1. We’ll take him up on those multiple rounds of Pringles. 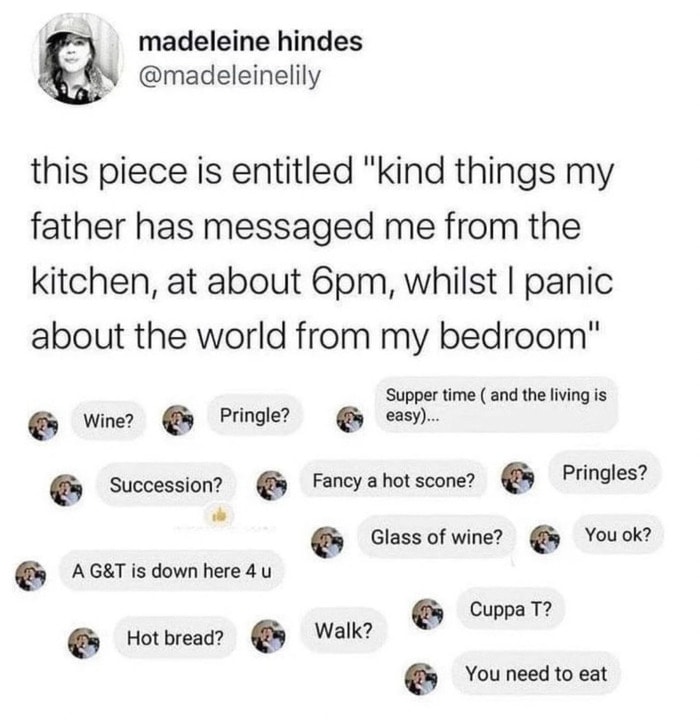 2. We haven’t heard cheesy puns this gouda in a while! 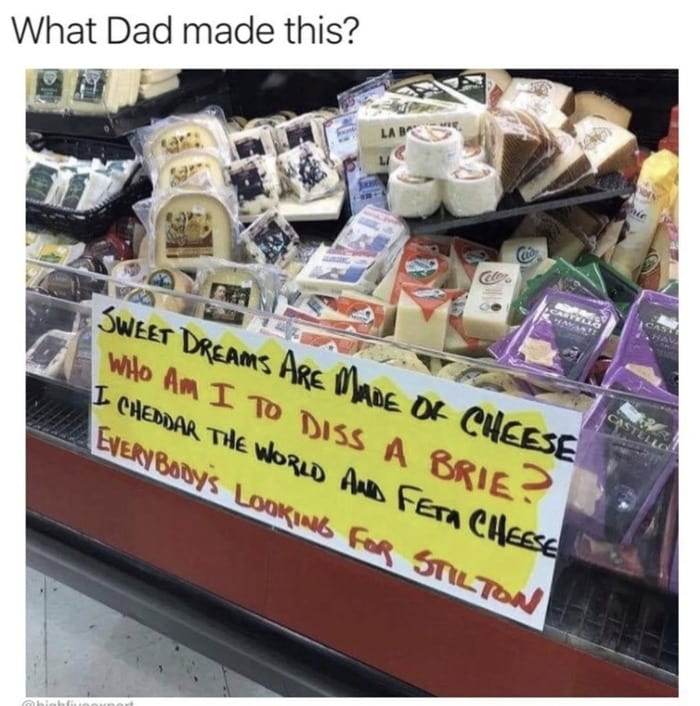 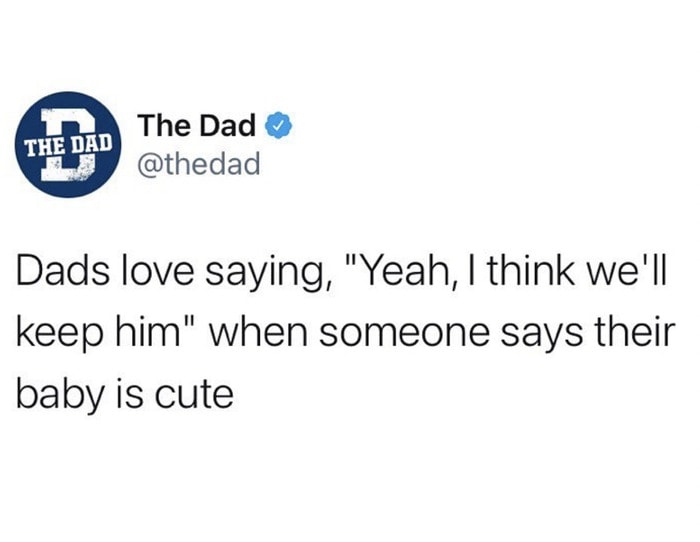 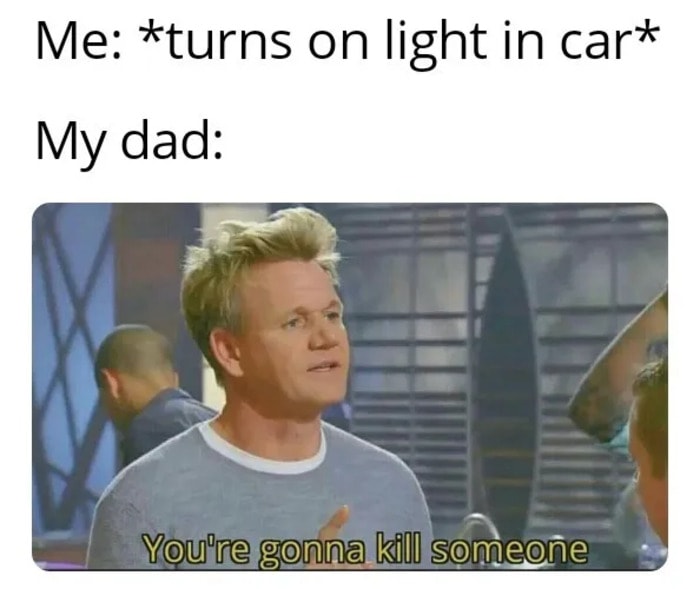 5. Dads are nothing if not rational. 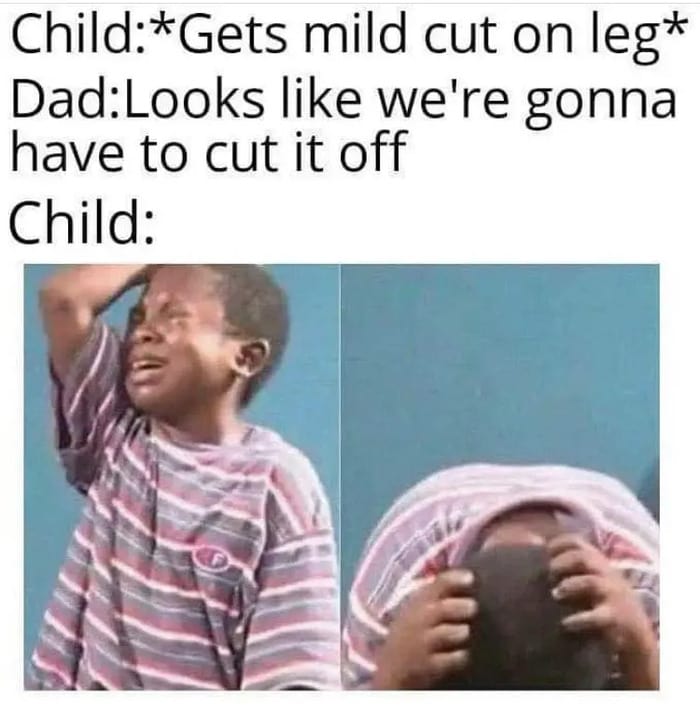 6. Nothing like the bond of eating leftover pizza in secret. 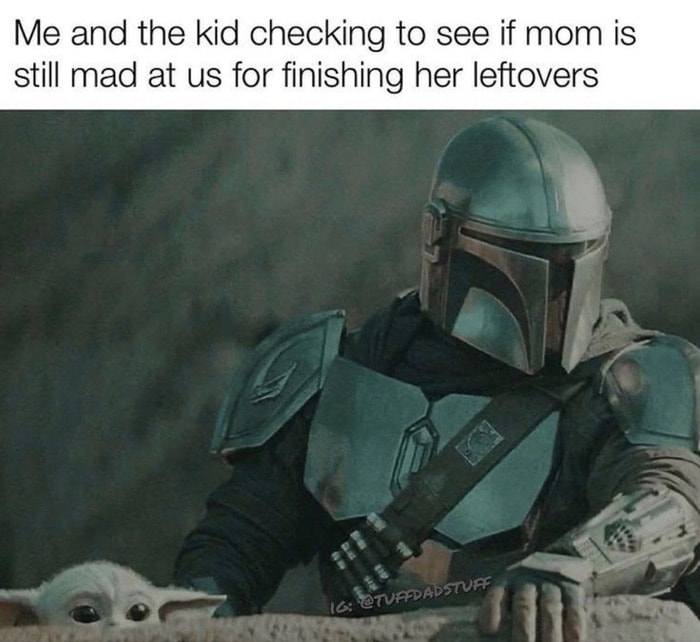 7. The sound heard ’round the world 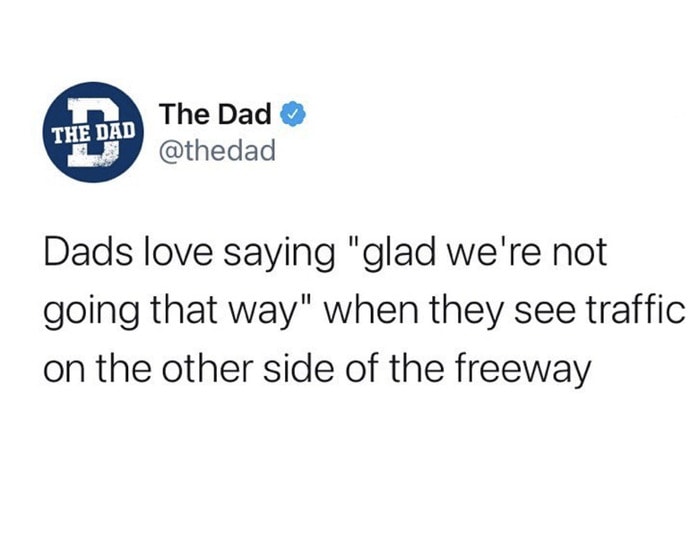 9. You know the stare. And the stare knows you. 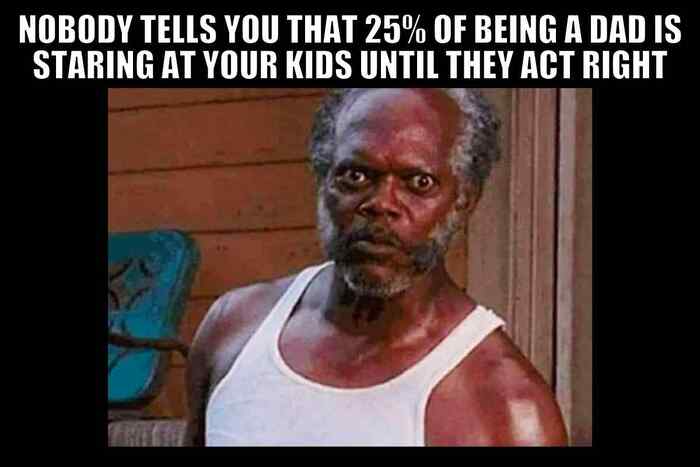 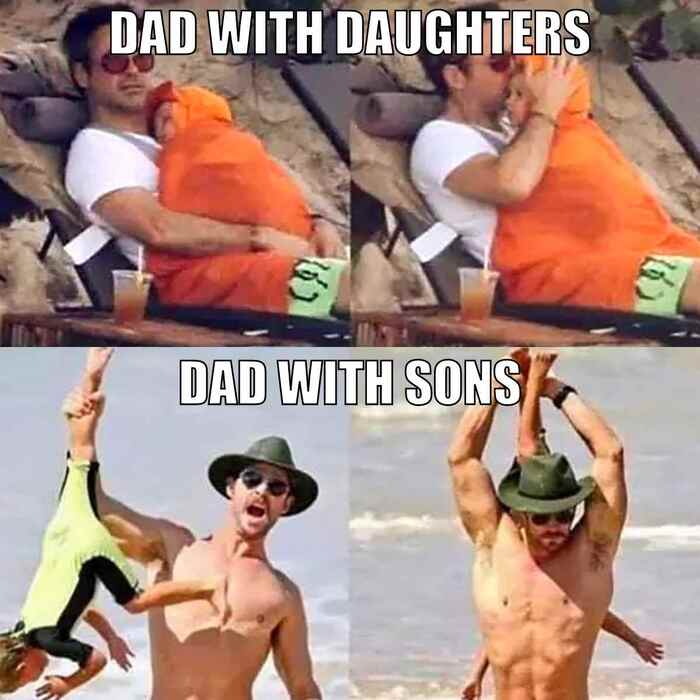 11. At least he gave us a robust vocabulary. 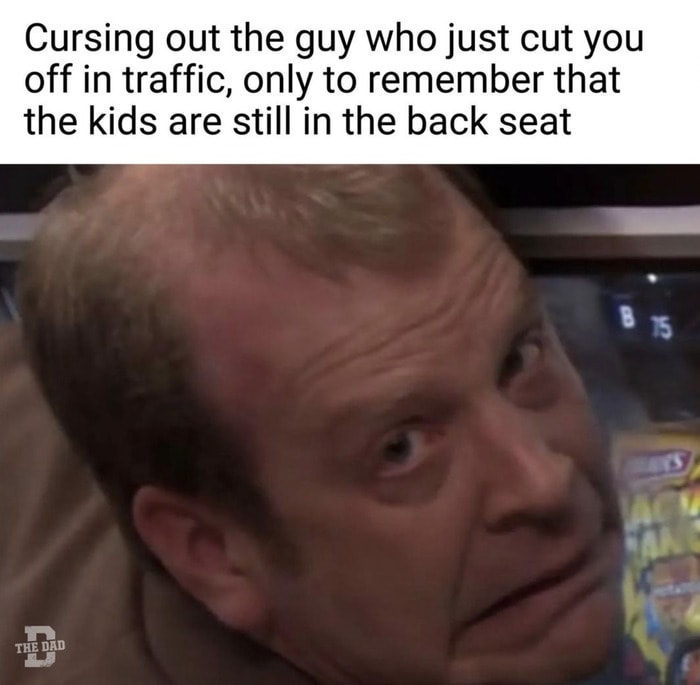 12. Sacrifices must be made sometimes.

13. A different kind of “angel and devil on the shoulder” situation.

14. Something about apples falling from trees?

18. Don’t get us started on Christmas morning. 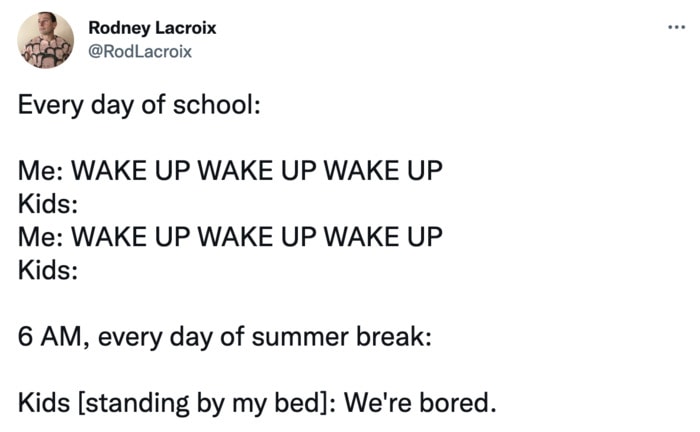 19. So good at anatomy, he’s bound to become a doctor.

22. Porsche the Pony does have a nice ring to it.

24. And don’t you dare forget the third bottle.

25. Alternatively, hiding them in the highest cabinet that no one can reach.

28. And they’ll tell you alllllll about it.

33. Just pretend you didn’t see anything…

34. Tough look, but not the worst outcome?

38. Try arguing with that logic.

41. Once again, the hidden snacks are king.

42. Must have been a miscommunication.

44. So what you’re saying is…your child is Spiderman?

45. We love a confidence boost. 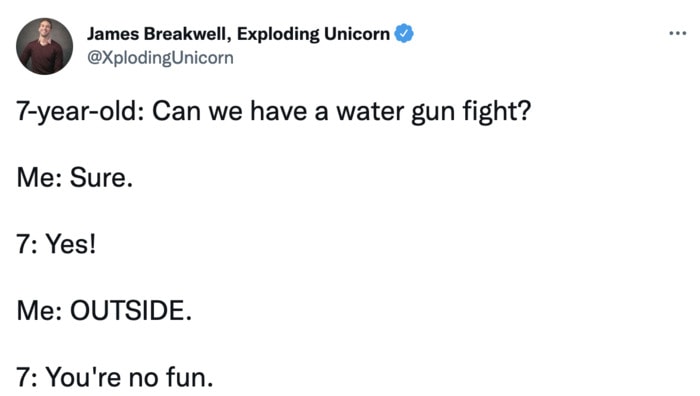 47. Dad School doesn’t teach you everything.

And, while this one isn’t technically a dad meme, we’ll leave it here for all you dads out there to enjoy.

Film Twitter: David Lynch is very hard at work on a secret new film that will be revealed any day now!

Latest posts by Hannah Rex (see all)
As an Amazon Associate we earn from qualifying purchases. This post may contain affiliate links from Amazon and other sites that we collect a share of sales from.
88 shares