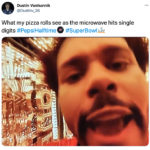 So, the 2021 Super Bowl LV was a little… weird. And, we’re not just talking about the Oatly Super Bowl ad for their oat milk. The lack of parties, packed bars, and someone asking us to explain how scoring works all made for a unique game. And, you know, some funny Super Bowl tweets and memes…

Sure most were about The Weekend’s entrance at during the Pepsi Halftime Show. And, some about Reddit‘s 5-second ad that basically trolled Robinhood’s. Oh, Oatly’s “Wow No Cow” commercial.

A little background on that one: The Oatly ad originally ran in Sweden back in 2014, but got promptly banned by the Swedish dairy lobby. In fact, it’s not allowed to be shown on Swedish TV. Coincidentally, neither are we.

But, there were some cool things about Super Bowl LV that didn’t just make us nostalgic for Left Shark. There was Amanda Gorman‘s Super Bowl appearance, Sarah Thomas breaking the glass ceiling as the first female to ref the game, and the fact that the Tampa Bay Buccaneers won. Er, spoiler alert? 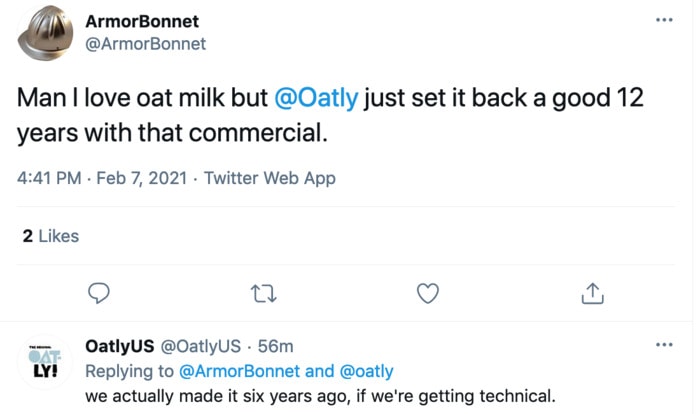 3. Next you’re going to tell us Lilith Fair is returning.

The Oatly
marketing department tomorrow when the CEO walks in pic.twitter.com/yHjNuTzEqr

5. Excuse us while we hit the snack table again. 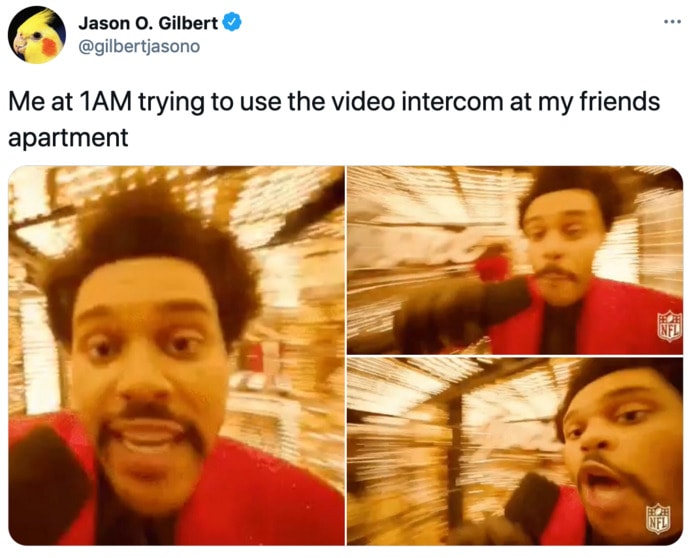 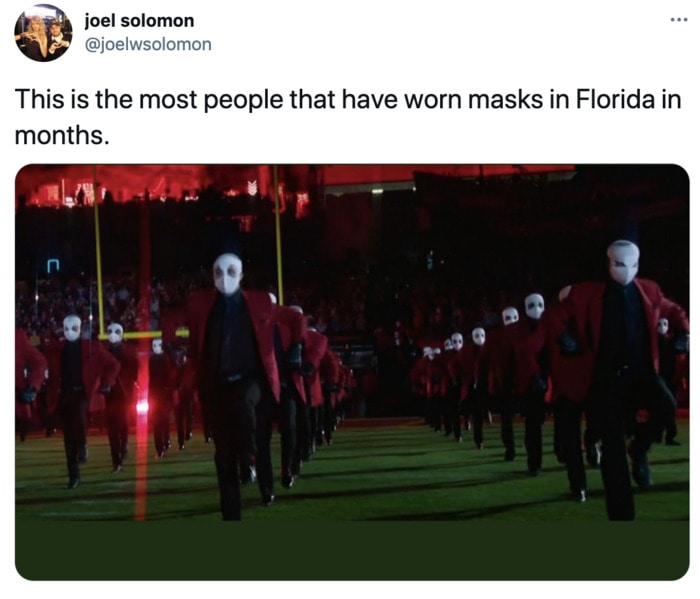 9. Do Joe-Joes count as appetizers? No? Well, more for us, then.

Me to Oatly CEO
pic.twitter.com/K0z9C4BgwH 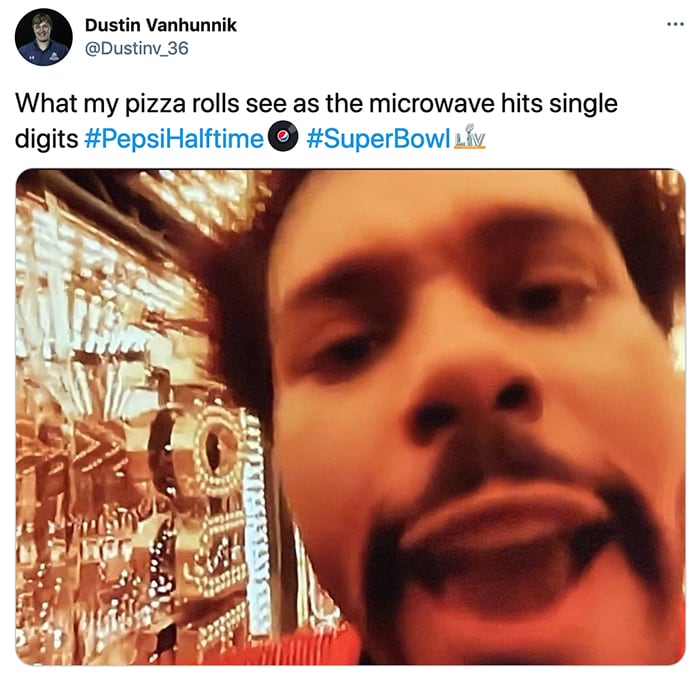 13. Dana saw the future and the past. 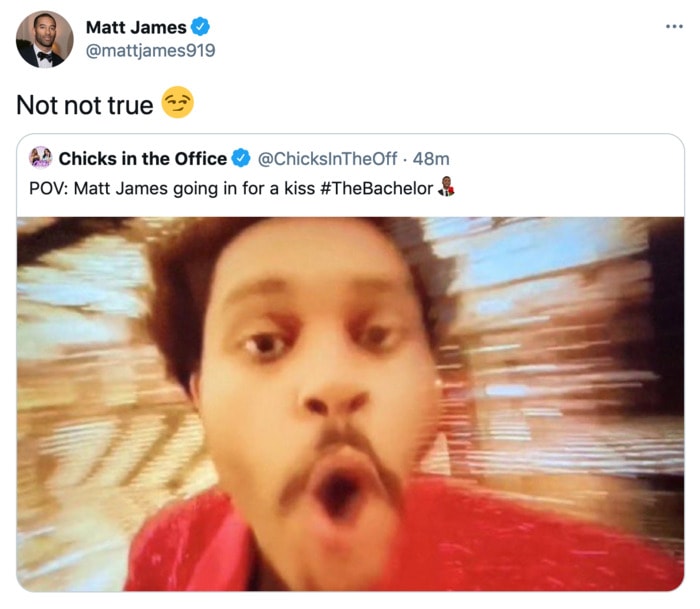 You’re at
blockbuster and mom says you have 10 minutes to pick out a tape pic.twitter.com/xOtCZDLHmV 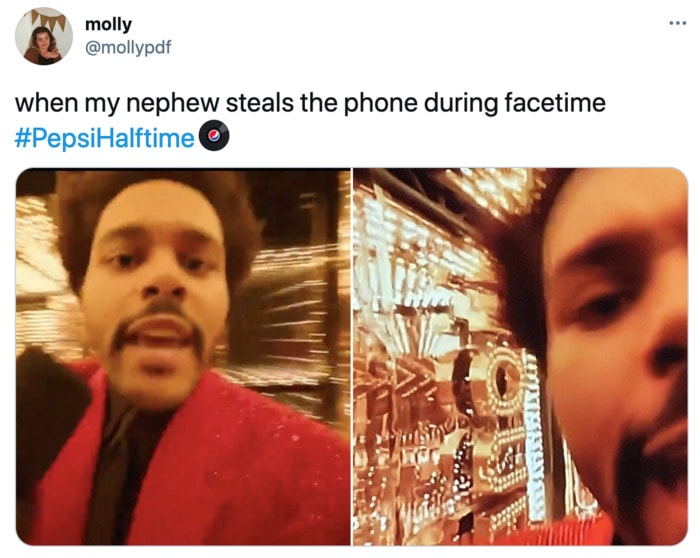 the Pepsi
halftime show but every song is about coke 😭

19. Oh, we’re sure that it’ll go over well for Robinhood…

Latest posts by Rebecca Swanner (see all)
As an Amazon Associate we earn from qualifying purchases. This post may contain affiliate links from Amazon and other sites that we collect a share of sales from.
520 shares