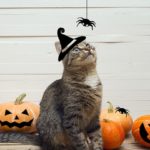 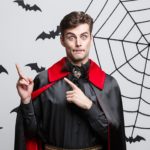 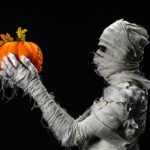 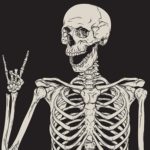 Halloween isn’t just the most fun holiday of the year — it’s also the funniest. Which is why we put together this collection of Halloween jokes. Our inability to contemplate death seriously is why we give Jack-o’-lanterns big, goofy grins and dance to “The Monster Mash” once a year.

And while laughter is the best medicine for most seasons, we need this year’s Halloween to be an overdose of hilarity, because three days later is the election.

Too dark for ya? Fear not, fair Sexy Poop Emojis and other costumed disasters. We’ll limit the gallows humor to Thee Intro and lighten things up considerably with these actually funny ha-has. Just don’t come crying to us when your so-called cut-up friend finds they’re no longer the life of the party — on account of you slaying them with your wit and wordplay! 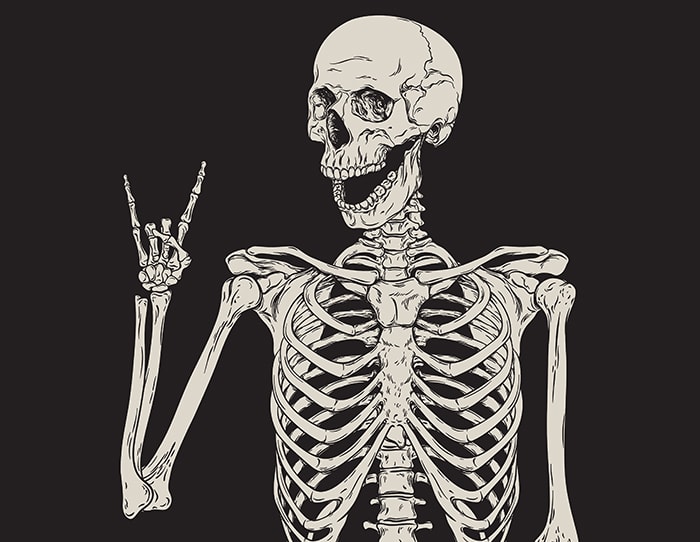 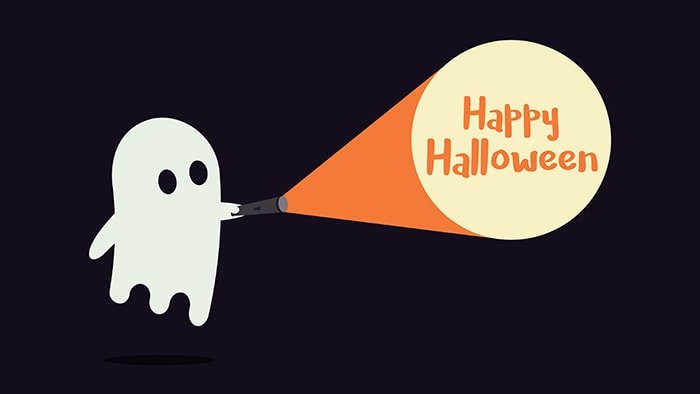 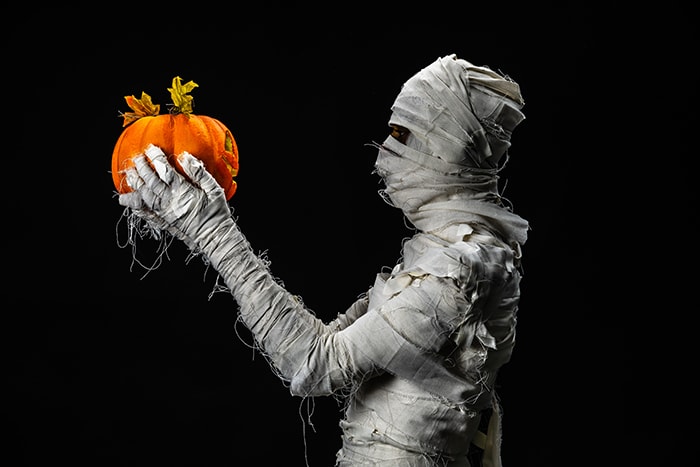 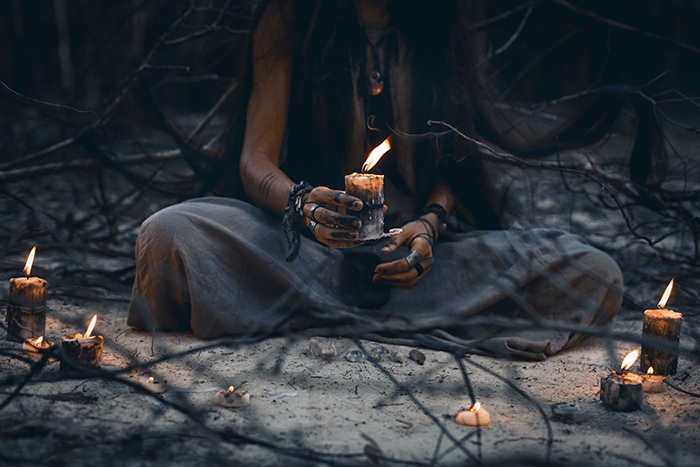 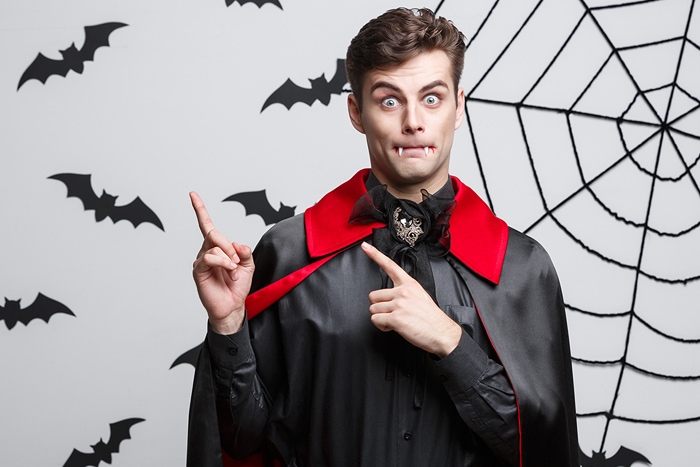 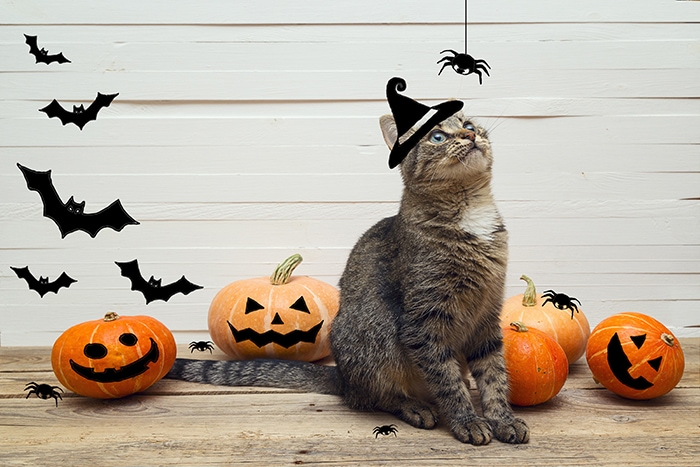 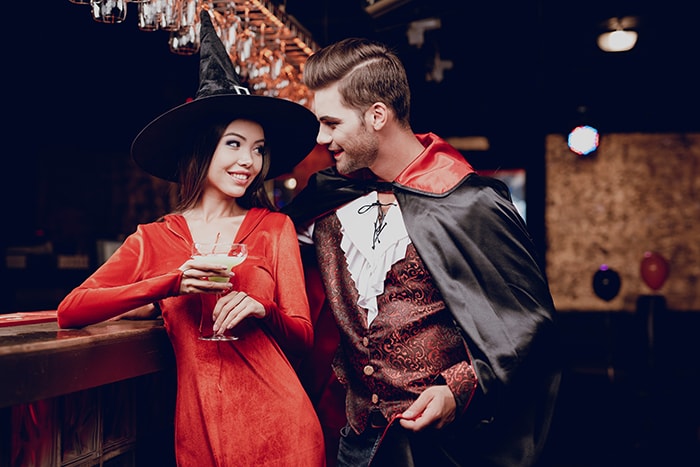 Latest posts by Ashley Hubbard (see all)
As an Amazon Associate we earn from qualifying purchases. This post may contain affiliate links from Amazon and other sites that we collect a share of sales from.
1.9K shares