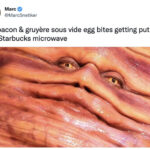 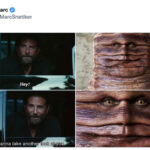 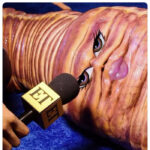 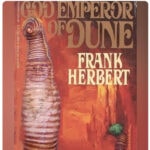 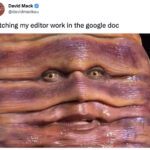 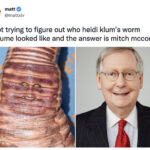 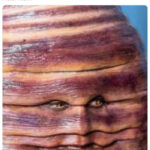 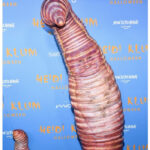 There’s no denying that Heidi Klum is the Queen of Halloween. (Sorry, Morticia.) She always creates an impressive costume, and this year she really dug deep with her idea. So deep, that she completely transformed into a worm. It’s a sight to behold, and these Heidi Klum worm memes make it even better.

The supermodel is no stranger to lifelike costumes. In the past, she’s dressed up as an ultra realistic Princess Fiona and Jessica Rabbit. She’s pulled off a six-person clone crew. And, she’s shown up in looks that are..how do we say this nicely…kinda gross? Her 2019 “science experiment” was not for the faint of heart. 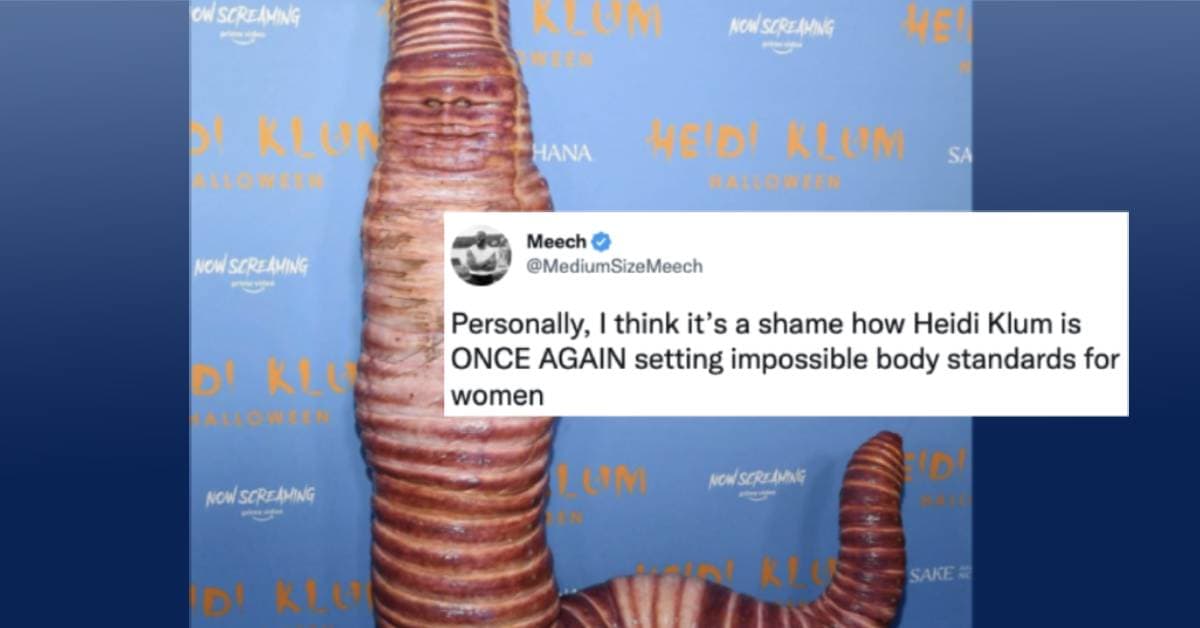 But for the 2022 Heidi Klum Halloween Party, her worm costume is hands down the most unique costume to date. You know, if worms had hands. Speaking of…how exactly did she get around?

Anyway…extend the holiday season and celebrate this Halloween genius with the funniest Heidi Klum worm memes and tweets. And if you ask nicely, maybe she’ll let you borrow the costume next year. Or next Wednesday.

1. Enough with the hypotheticals. We need answers. 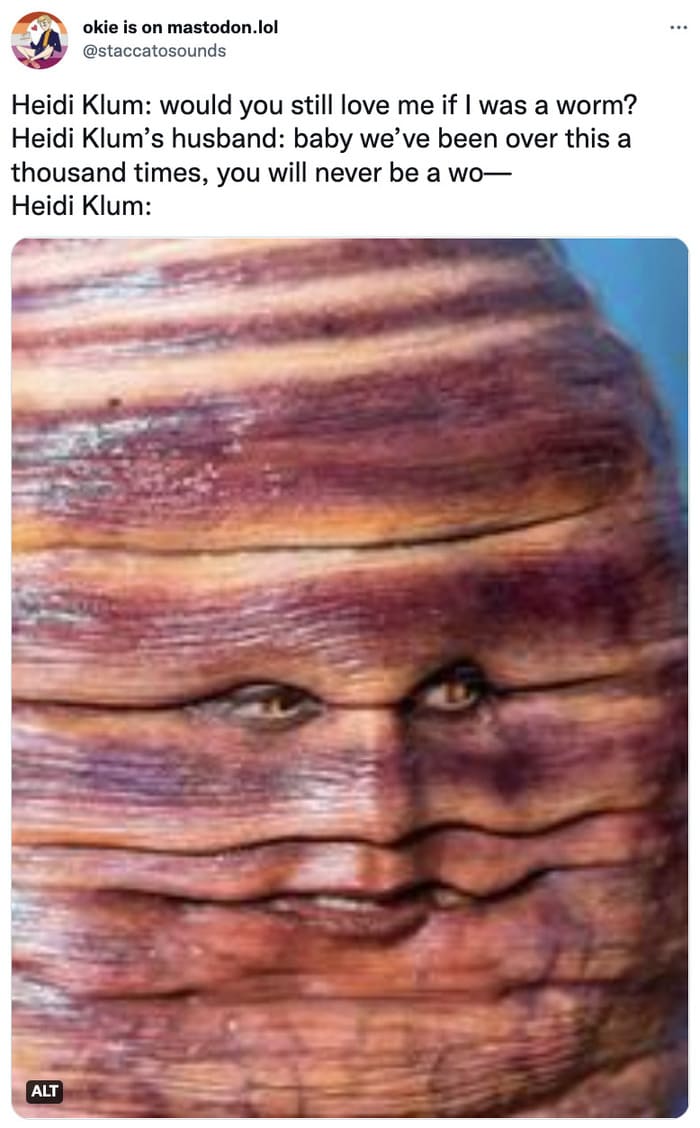 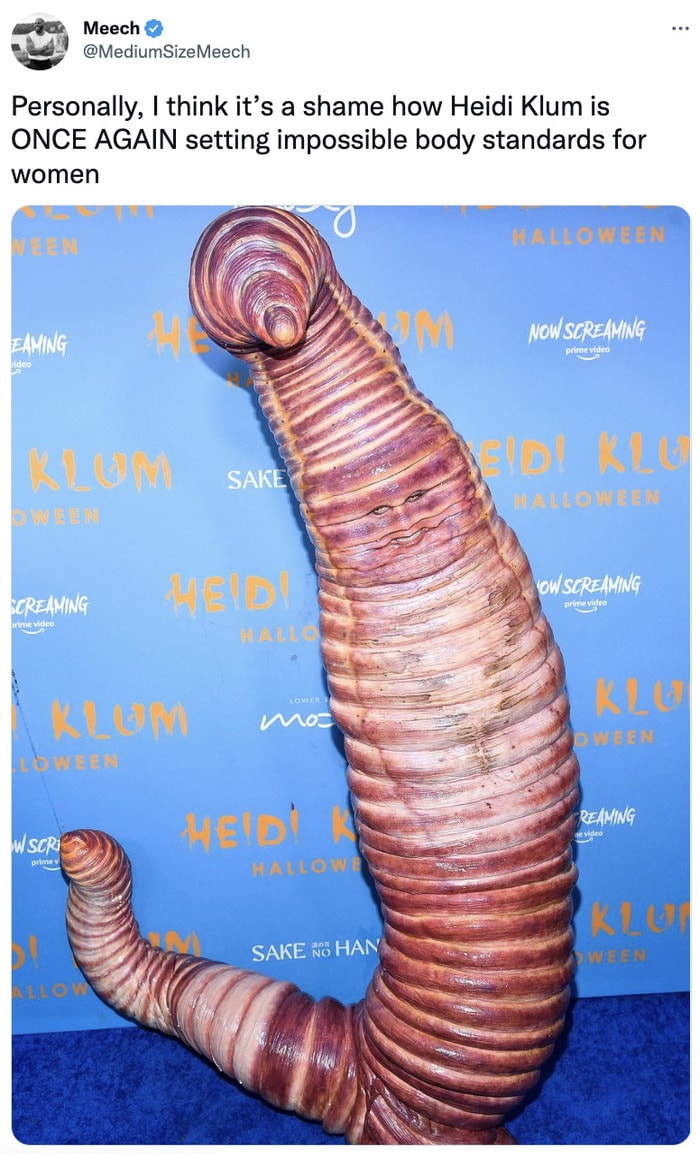 3. We thought it looked familiar! 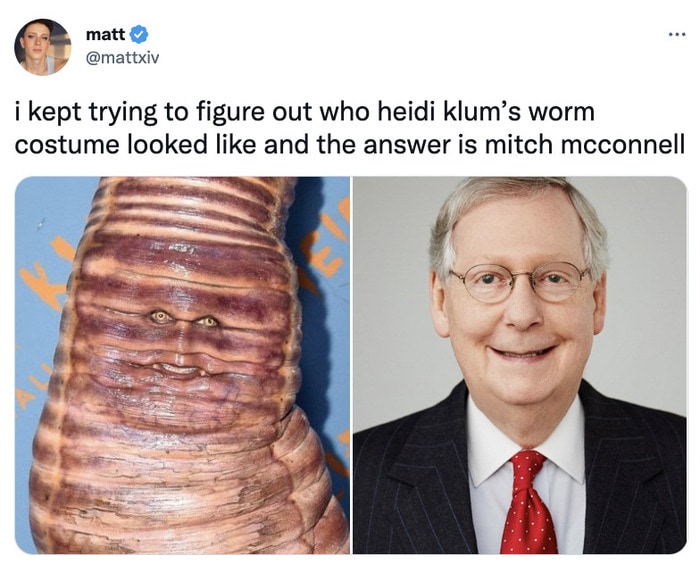 4. Don’t mind us lurking back here… 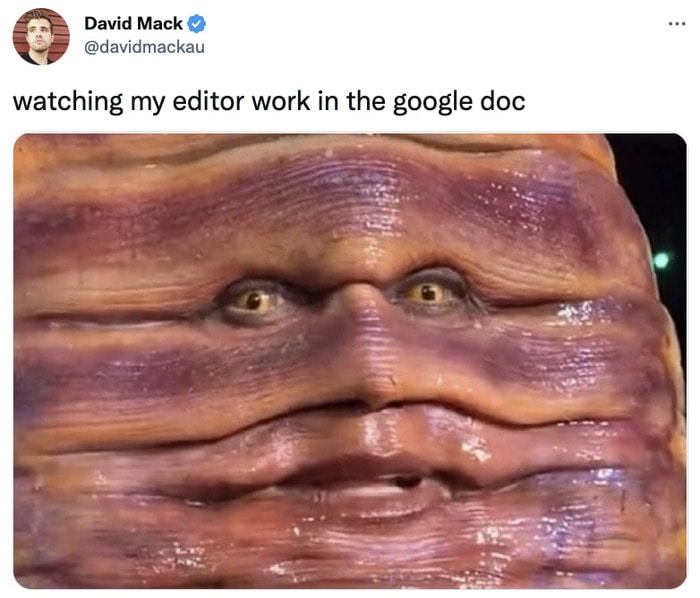 5. What streaming service will this be on? 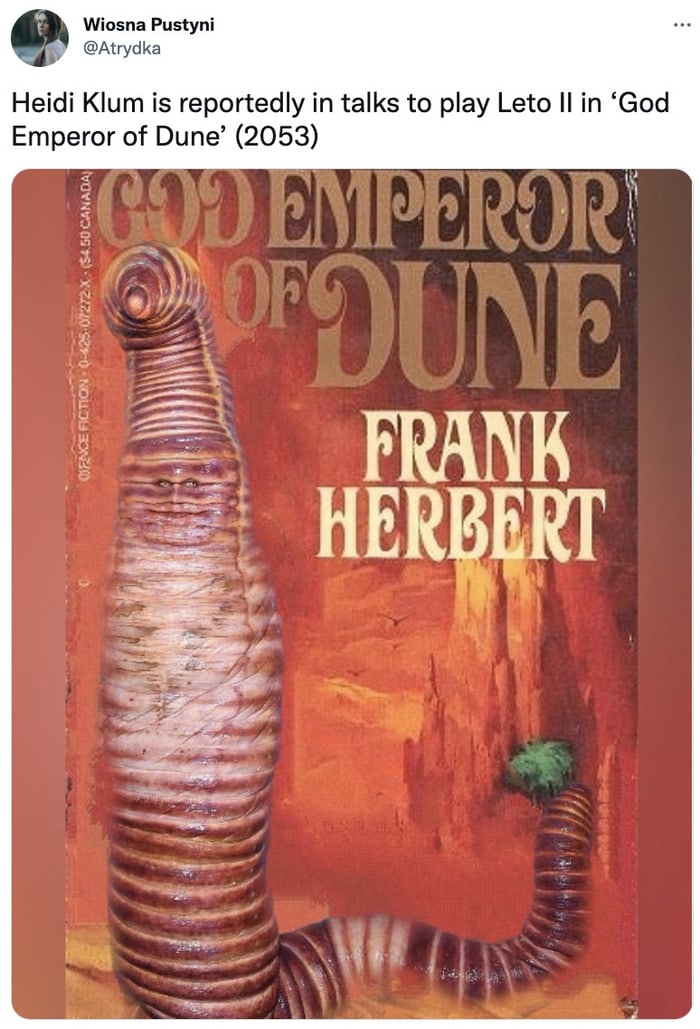 6. Obviously. Look at those lashes! 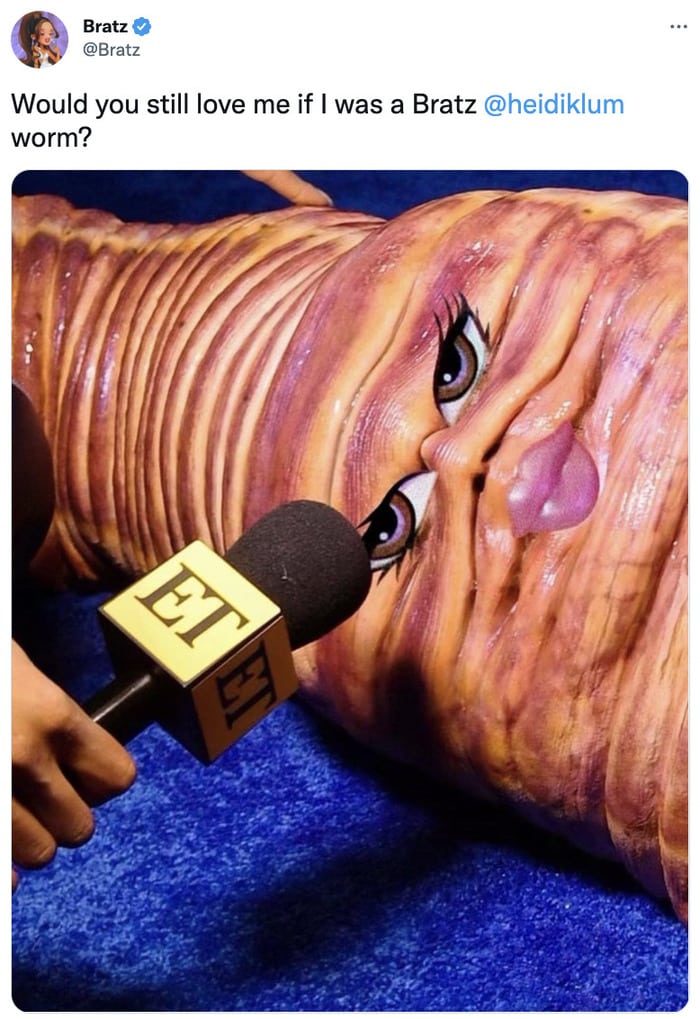 Heidi klum is so fucking unserious she might be crazy but she’s free pic.twitter.com/gYV2KWCVoW

Not enough tweets about how Heidi Klum yassified herself after the worm costume but kept the face on pic.twitter.com/zAVp7fWuPb 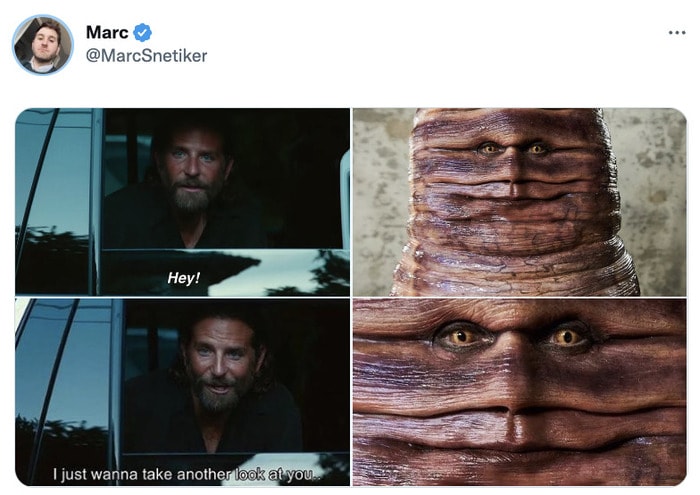 Me whenever I'm on a zoom call and my video is turned off pic.twitter.com/LTqXeVcz4W

11. Someone check on the Google interns.

THERE'S A WORM EMOJI BANNER WHEN YOU SEARCH "HEIDI KLUM" ON GOOGLE 😭😭 pic.twitter.com/isDYxNCAsq 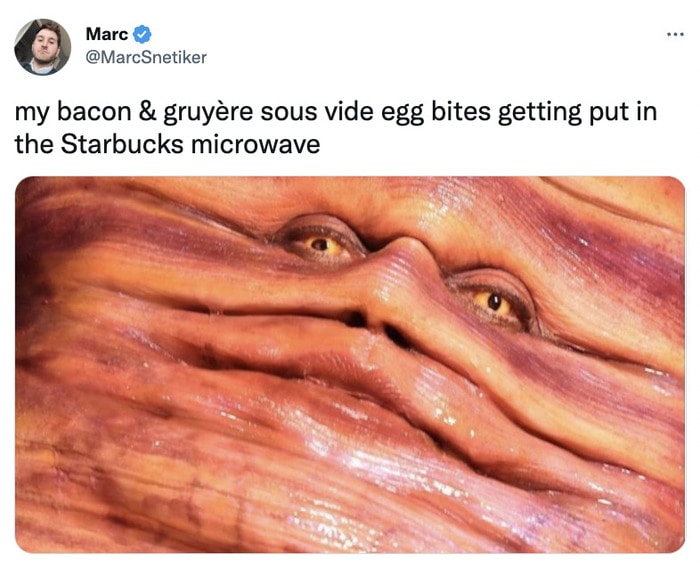 Imagine getting an e-mail saying they'll pay you to make Heidi Klum a worm. What a dream. https://t.co/I0EO0Lsbbe

the bacon at the back of the fridge that expired 2 months ago pic.twitter.com/cUaa9Oc3Fw

15. It’s the Halloween costume we didn’t know we needed. Thanks, Heidi.

Heidi Klum out here letting everyone know he will still love you if you were a worm. pic.twitter.com/F8NgnPcT1F

Latest posts by Hannah Rex (see all)
As an Amazon Associate we earn from qualifying purchases. This post may contain affiliate links from Amazon and other sites that we collect a share of sales from.
4 shares