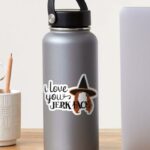 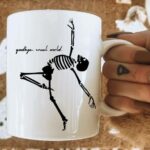 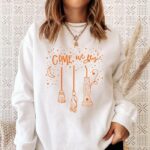 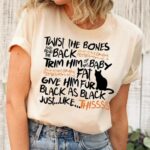 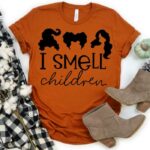 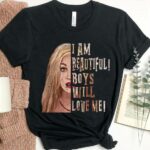 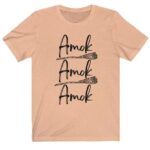 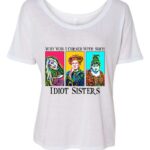 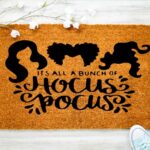 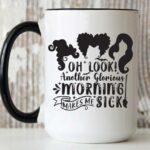 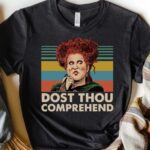 When it comes to iconic Halloween movies, there’s no question that Hocus Pocus is on the list. It may not be as scary as Friday the 13th or keep you awake at night like Nightmare On Elm Street. But sometimes you just want a good, wholesome movie about witches eating children, and that’s okay! Plus, it’s extremely memorable, as is proven by all of these Hocus Pocus quotes.

From the Sanderson sisters to Thackery Binx, these legendary quotes are part of the reason that this movie is so great. Not only are they hilarious, but some are pretty relatable, too!

Okay maybe not the one about eating a child on toast. But definitely the one about being annoyed by overly cheery mornings. Especially after one too many cups of witches brew. 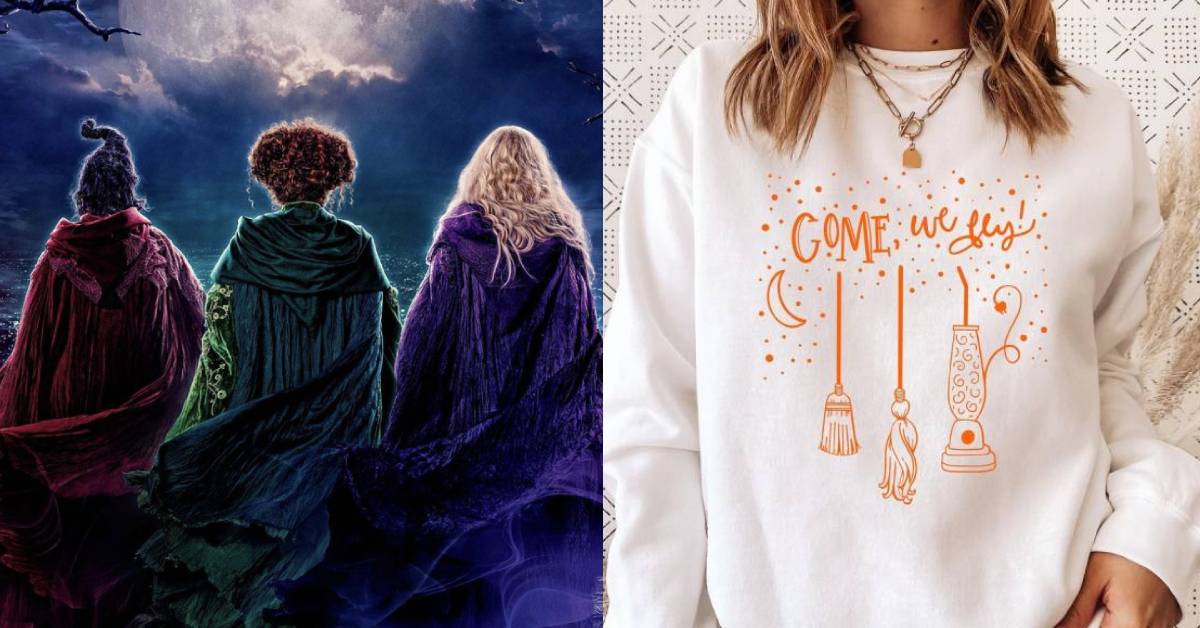 So, whether it’s October or just another day with your idiot sisters, enjoy the best of these Hocus Pocus quotes.

2. “You know, I’ve always wanted a child. And now I think I’ll have one on toast!” — Winifred Sanderson 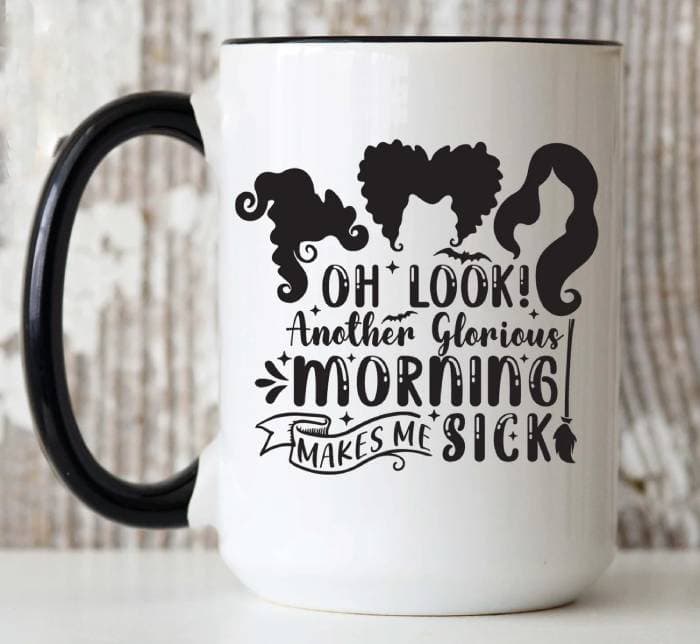 4. “Well, it says to form a circle of salt to protect from zombies, witches, and old boyfriends.” – Allison 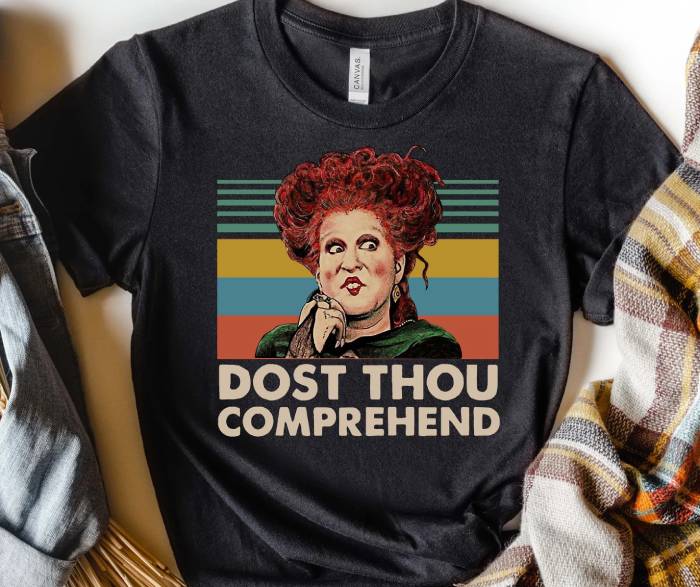 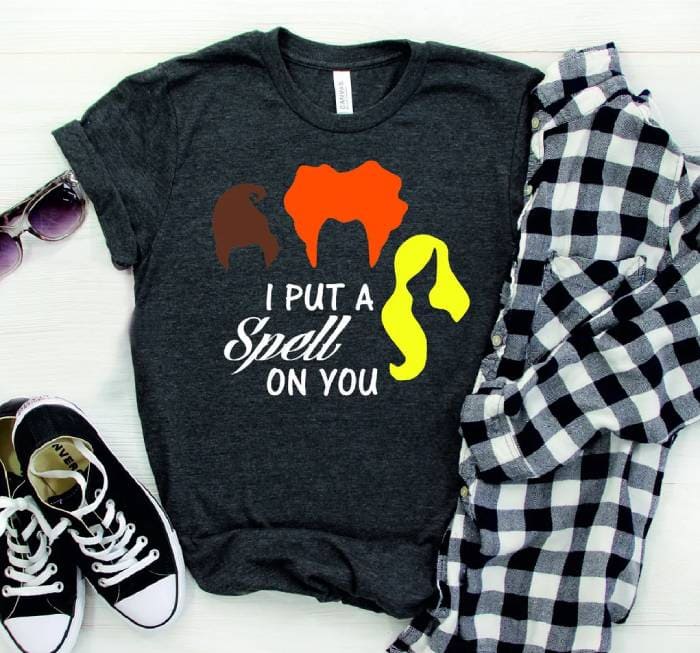 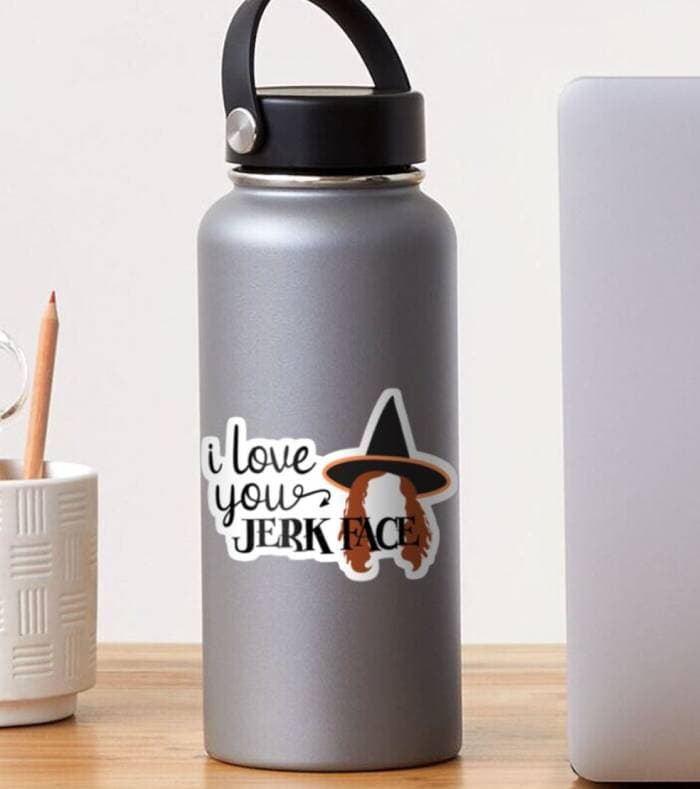 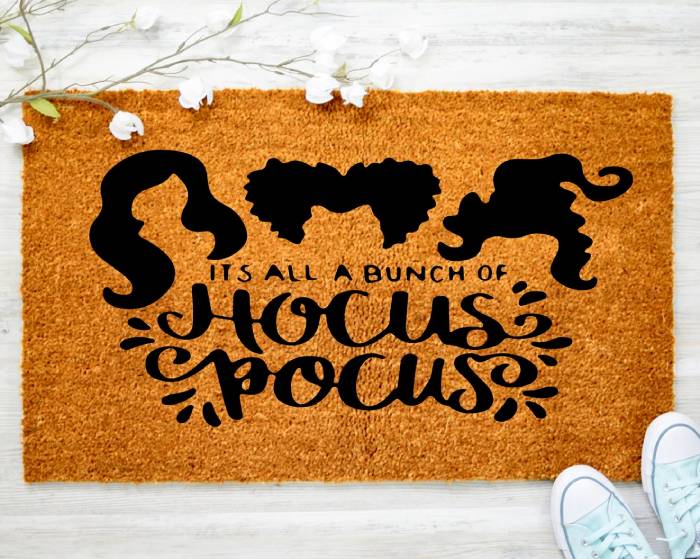 16. “Sisters, All Hallow’s Eve has become a night of frolic, where children wear costumes and run amok!” — Winifred Sanderson

17. “Everyone here knows that Halloween was invented by the candy companies. It’s a conspiracy.” — Max 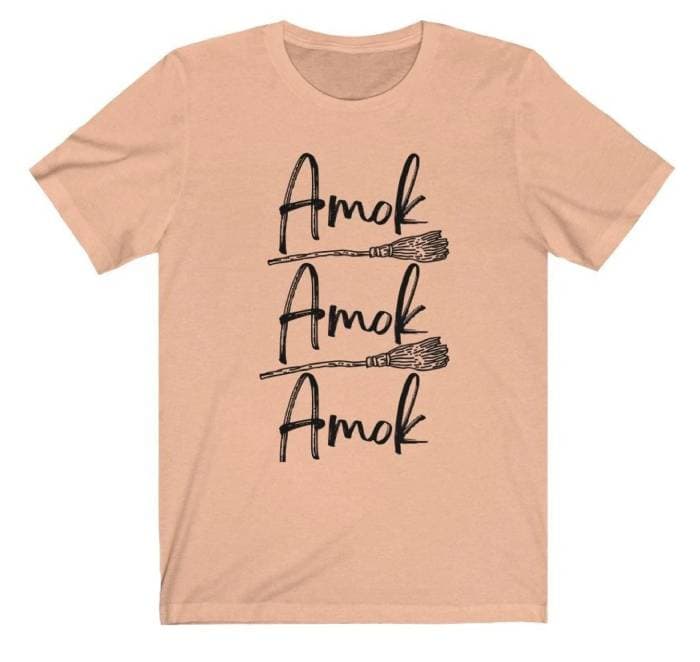 19. “I’ll have your guts for garters, girl!” — Winifred Sanderson

20. “I suggest we form a calming circle.” — Mary Sanderson

21. “Why was I cursed with such idiot sisters?” — Winifred Sanderson 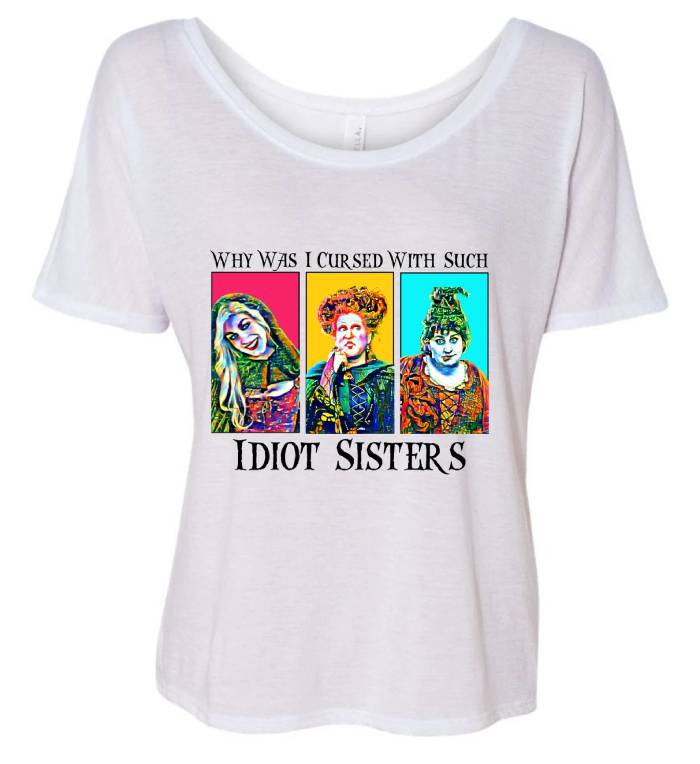 22. Get off me you thundering oafs!” — Winifred Sanderson 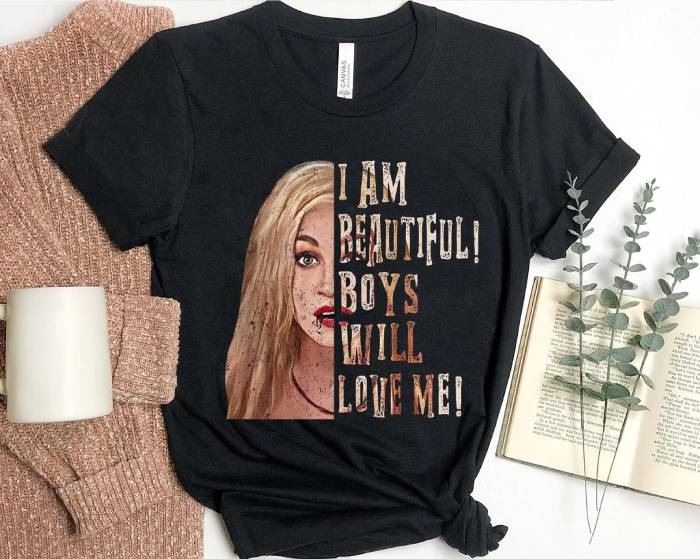 26. “My ungodly book speaks to you. On All Hallow’s Eve, when the moon is round, a virgin will summon us from under the ground. Oh, oh! We shall be back, and the lives of all the children of Salem will be mine!” — Winifred Sanderson 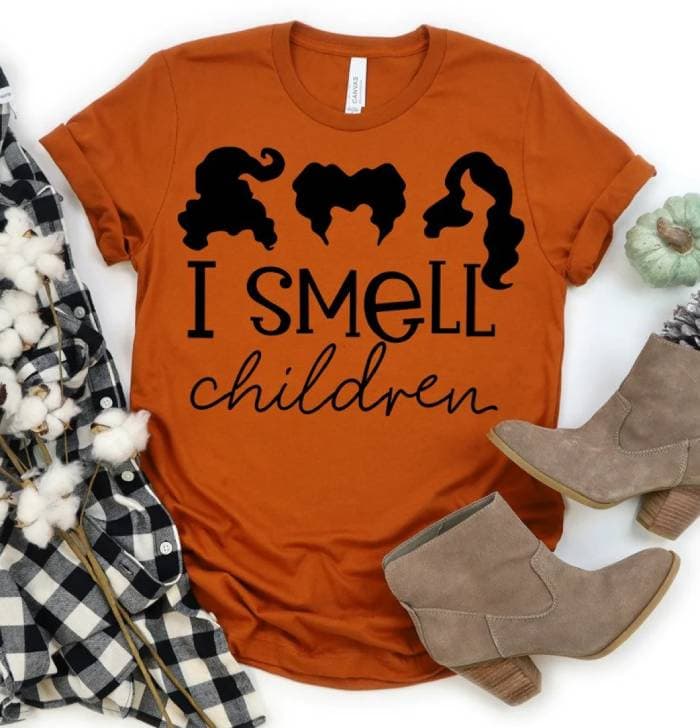 29. “You’ve messed with the great and powerful Max! Now you must suffer the consequences. I’m going to summon the burning rain of death!” — Max

30. ““Twist the bones and bend the back. Trim him of his baby fat. Give him fur,black as black. Just like thisssssss.” — Sanderson Sisters 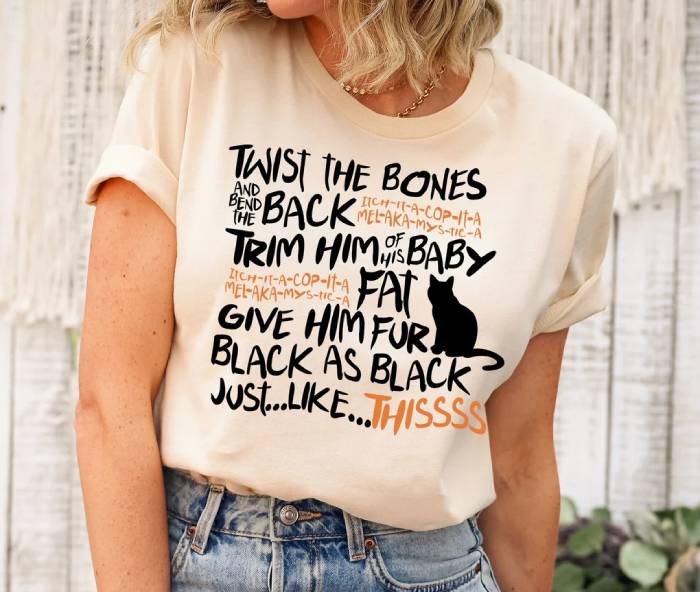 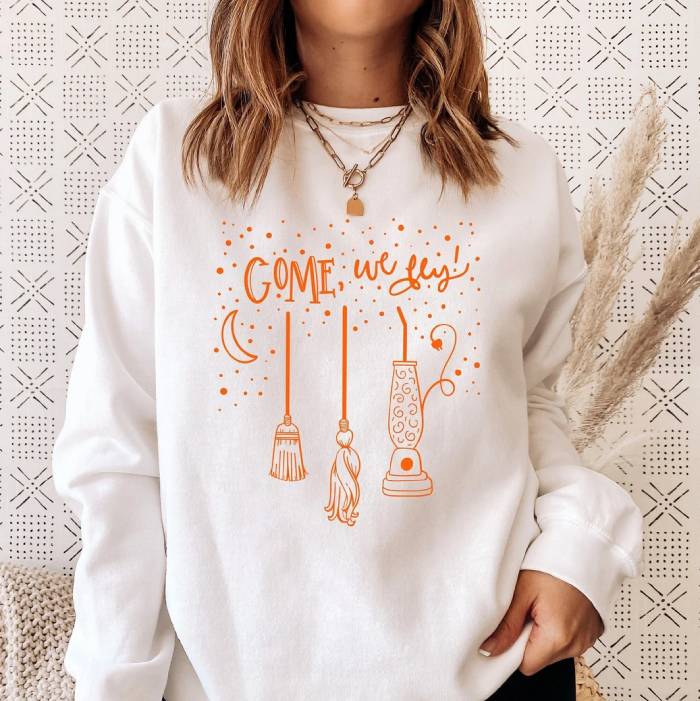 34. “You’re going to turn me into one of those fat, useless, contented house cats.” — Thackery Binx

35. “I need one of those instant ice packs. You girls are giving me a fever!” — Bus Driver

Latest posts by Hannah Rex (see all)
As an Amazon Associate we earn from qualifying purchases. This post may contain affiliate links from Amazon and other sites that we collect a share of sales from.
58 shares