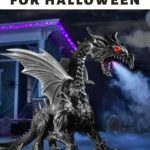 We all plan our Halloween costumes early, or at least try to only to end up dressing in last year’s devil horns and some random tutu from the back of the closet. So why not start planning those Halloween decorations too?

On the top of your list should be Home Depot’s new Giant Black Silver Fog-Breathing Dragon.

This is not Home Depot’s first spooky rodeo.

After their 12-foot tall skeleton and iridescent reindeer, which when combined makes the strangest holiday scene we’ve since the last time we were in Florida, we did not think they could outdo themselves.

But, they have surprised us again. The roaring animatronic 69″ tall Black Silver Dragon is going to let us finally live out our Game of Thrones fantasies, without all of the blood and murder and Jon Snow. 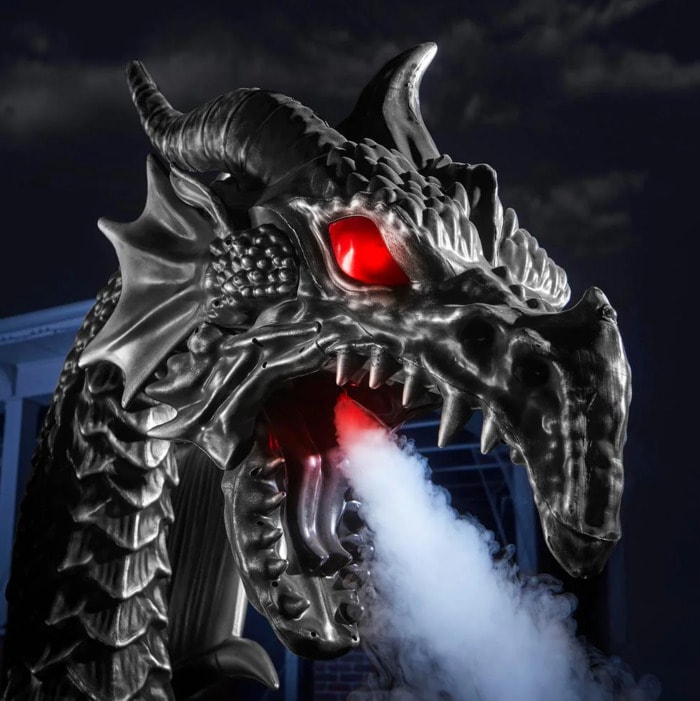 Places You Might Consider Putting This Giant Black Silver Dragon:

Whether you put the fog-breathing dragon on your lawn to terrify and delight trick or treaters, in the front hall of your studio apartment so you can use it as a makeshift coat rack, or on top of your car so you can roar at anyone who cuts you of, this not-quite-life-size Warhammer figurine is versatile. 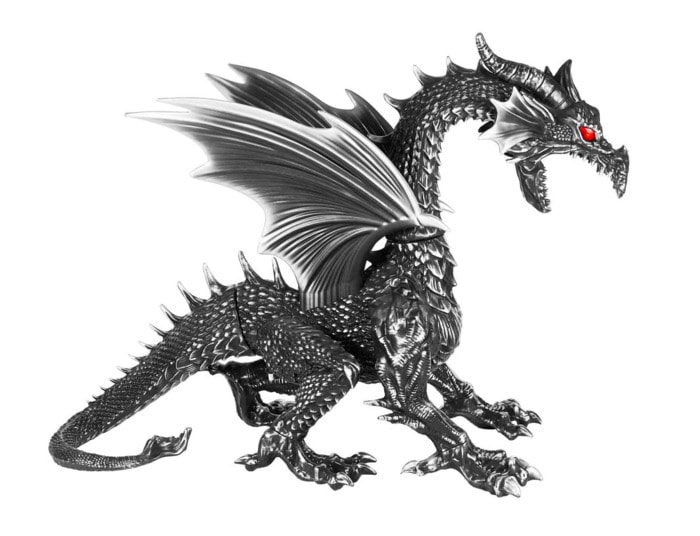 Latest posts by Katie Schindelheim (see all)
As an Amazon Associate we earn from qualifying purchases. This post may contain affiliate links from Amazon and other sites that we collect a share of sales from.
8.0K shares