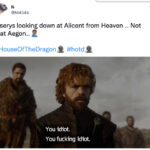 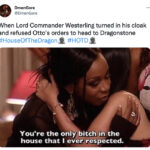 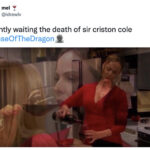 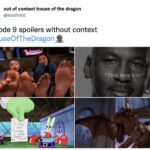 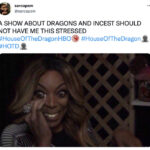 The penultimate episode of House of the Dragon may not have given us as much guts, gore, and “family love” as the rest of the season. But it certainly delivered with the drama. If you’re looking for a full recap on what went down, well…this isn’t it.

But these House of the Dragon episode 9 memes and tweets give a really entertaining overview. 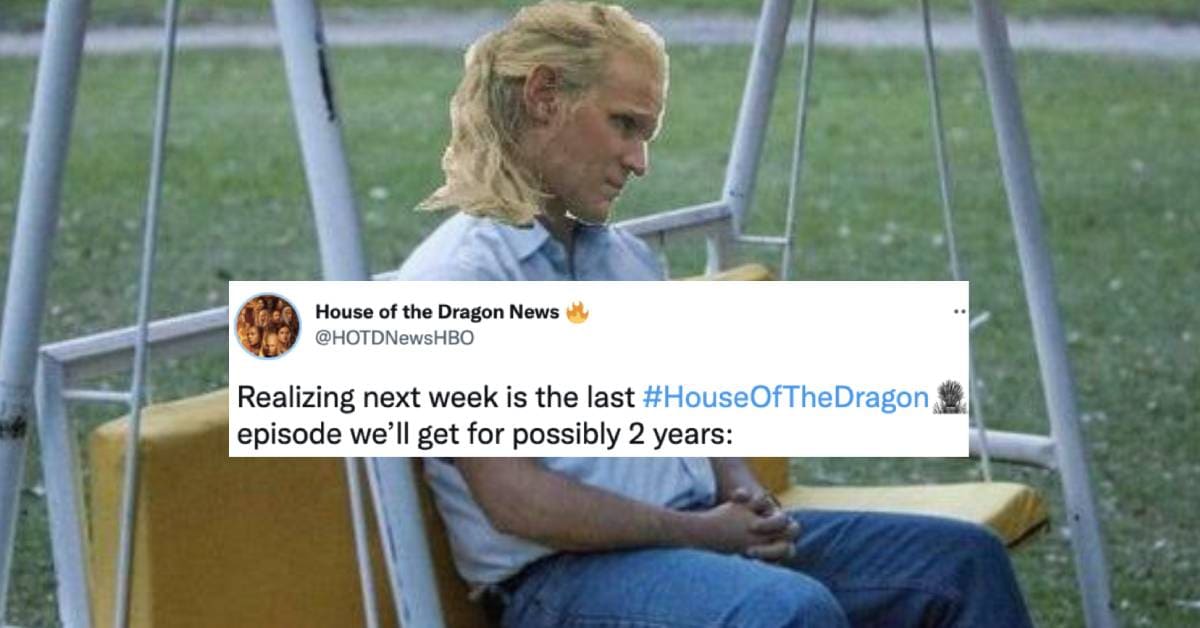 Here, we get the Internet’s best reactions to the aftermath of King Viserys’s death. We can feel the earthquake that was caused by everyone’s collective eye roll when Queen Alicent completely misinterprets his last words. There’s the heartbreak that neither Rhaenyra or Daemon appear in this episode, but the new obsession with Princess Rhaenys.

And the fact that the hatred for Ser Criston has united everyone more than the era of Pokémon GO.

So, while you delay your tedious Monday tasks and debate whether or not an extra coffee will send you to the hospital, enjoy these memes and tweets about House of the Dragon episode 9, “The Green Council.”

The Best House of the Dragon Episode 9 Memes and Tweets

1. Our next family reunion sounds like a piece of cake now. 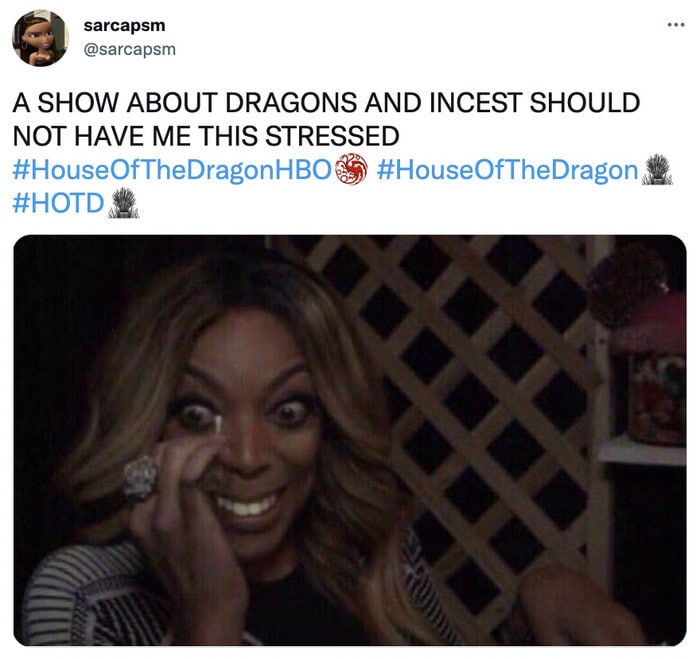 2. If only there were other names in the world… 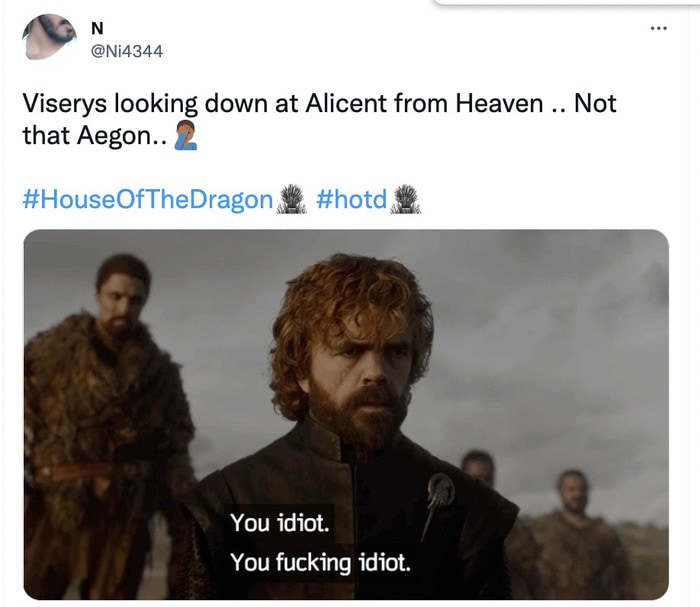 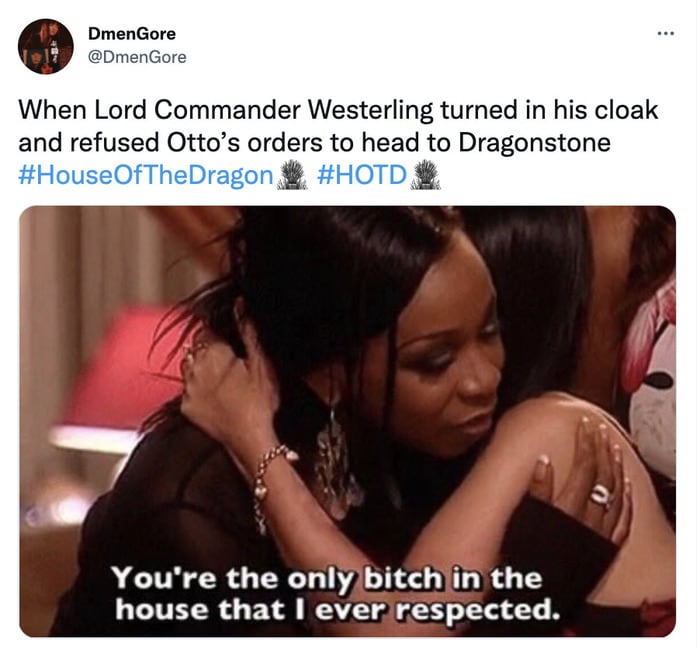 4. We did not have that toe scene on our House of the Dragon bingo card. 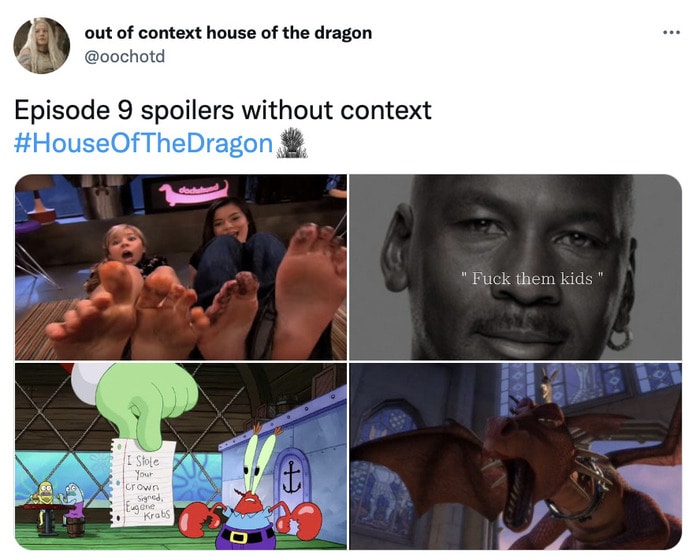 5. But we would love to get his skin care routine, first. 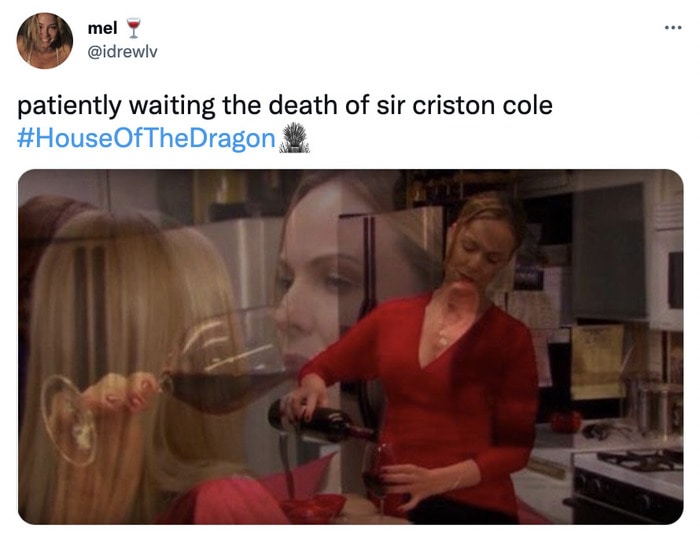 6. After 50 minutes we realized we probably weren’t getting that thirst trap.

Me tonight during the #episode9 without #daemyra #HOTD #HouseOfTheDragon pic.twitter.com/zTT7Gddp0O

7. They probably borrowed signs from SNL.

The Kings Guard after no one was clapping for Aegon the first time #HouseOfTheDragon #hotd pic.twitter.com/s4M5dqX2bg

Even though he’s drunk nonstop he’s ironically the most self-aware person in his family #hotd #HouseOfTheDragon #houseofthedragonhbo pic.twitter.com/RY0Mzc3D4w

9. They see where they went wrong, right? Right.

Whoever idea was to have the coronation in the fucking DRAGON PIT needs to be fired immediately LMFAOOO #HouseOfTheDragon #HOTD pic.twitter.com/MqsETfeogn

Rhaenys when no one was looking #houseofthedragon pic.twitter.com/Ylzmxg9ESJ

11. If we yell at the TV loud enough, do you think it’ll yell back? Oops, no that’s just our neighbors.

Me willing Rhaenys to dracarys they’re asses at the end of episode 9 #HouseOfTheDragon pic.twitter.com/hcNv5sw6Pa

12. Just look at that cinematography.

oh my god what a scene! #hotd #houseofthedragon pic.twitter.com/vuA9p0Hf7b 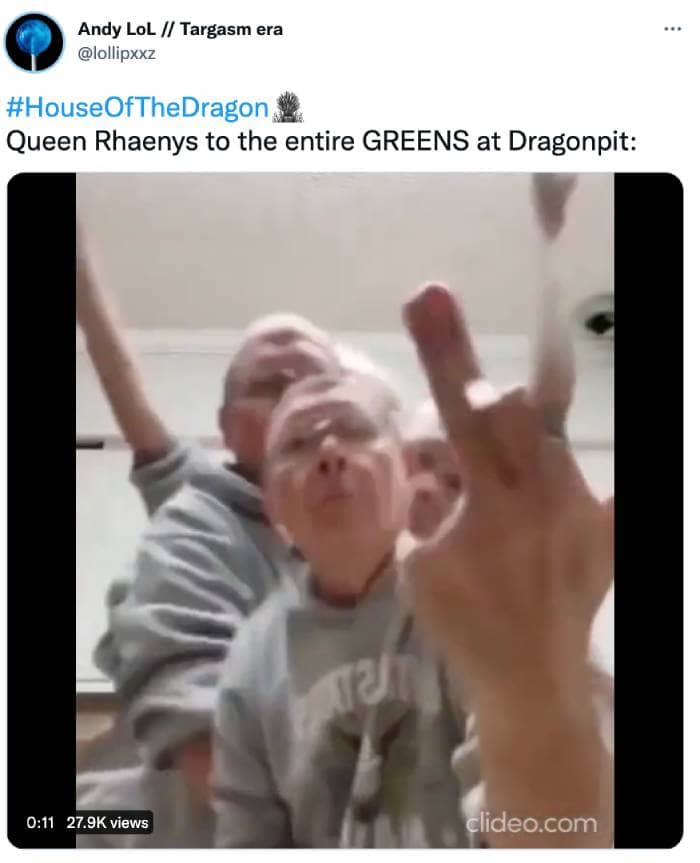 NOO RHAENYS WHY DIDNT YOU SAY DRACARYS?!?! THAT WAS YOUR CHANCE TO SAVE ALL THE DRAGONS FROM DYING. #HouseOfTheDragon  #HOTD pic.twitter.com/wBwzyf06Sl

15. She would have said it four episodes ago.

16. Just another day at Kings Landing. 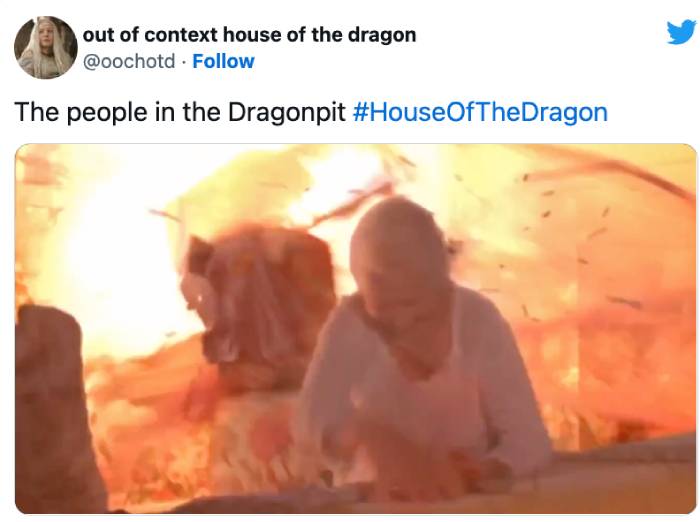 Me watching Rhaenys and her dragon, Meleys, The Red Queen. #HouseOfTheDragonHBO pic.twitter.com/8r8sJvxKXa

19. A reminder to start making new plans on Sundays.

Realizing next week is the last #HouseOfTheDragon episode we’ll get for possibly 2 years: pic.twitter.com/ZDG2dfLl0Z

21. He started off so promising!

I hate his face #HouseOfTheDragon pic.twitter.com/xbXlSRC3rs

Not even AEGON wants Aegon to rule WHAT ARE THEY FIGHTING FOR???? #HouseOfTheDragon pic.twitter.com/2pPAvAcvR1

Latest posts by Hannah Rex (see all)
As an Amazon Associate we earn from qualifying purchases. This post may contain affiliate links from Amazon and other sites that we collect a share of sales from.
1.1K shares