We’ve all heard the phrase, “it’s a marathon, not a sprint.” Well, whoever came up with that slogan must’ve never experienced a run on sex session.

While we’re not saying sex should only last a minute or two (for the love of God, we are not saying that!), sometimes it happens when he… just… won’t… get there already. (TBH, it happens to all of us, sometimes.) 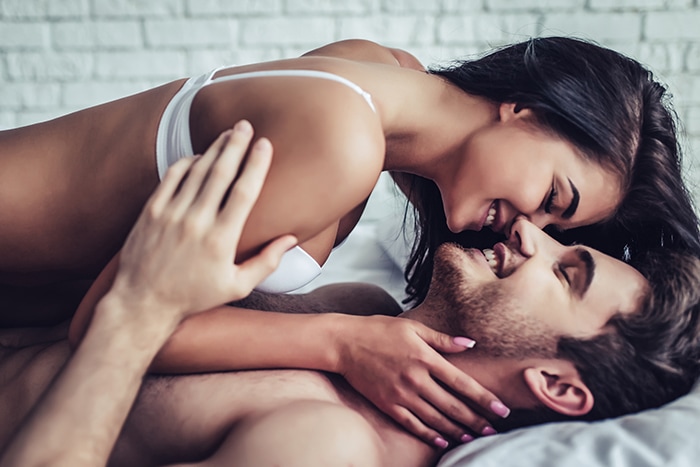 It can be super frustrating, physically uncomfortable, and perhaps — worst of all — just downright boring. How did this quickie turn into a French film?

Sex isn’t always about the orgasm, but sometimes it becomes about that. So, I asked a few dudes for some tips on how to get your guy to hurry it up without making it seem like you’d rather watch paint dry than continue having sex with him. You know, get him to come faster, but with some tact.

If you’ve already ruled out physical issues preventing his orgasm and he hasn’t drank a lot of beer (yes, that can actually have an impact), here’s some tools for your other box. 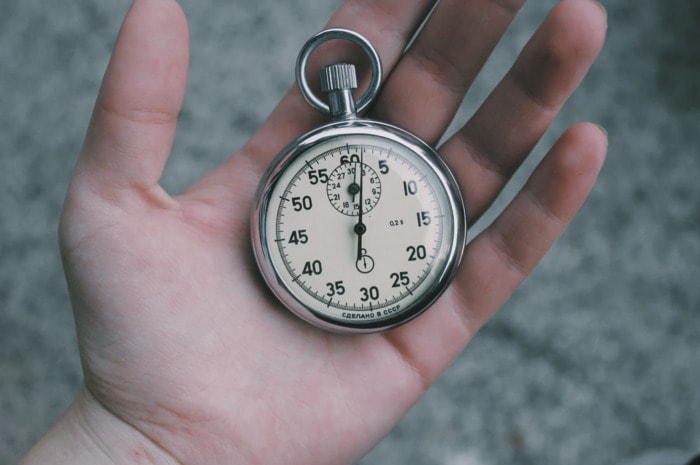 All of the men I interviewed said the same thing: if you want your guy to get there faster, give him a blow job. (Pinch me, I’m shocked.)

One of my precious interviewees, a former construction worker (hot) turned writer (okay, so he builds furniture and then writes you a poem?! BRB getting married) says it’s the nicest possible way to be direct. 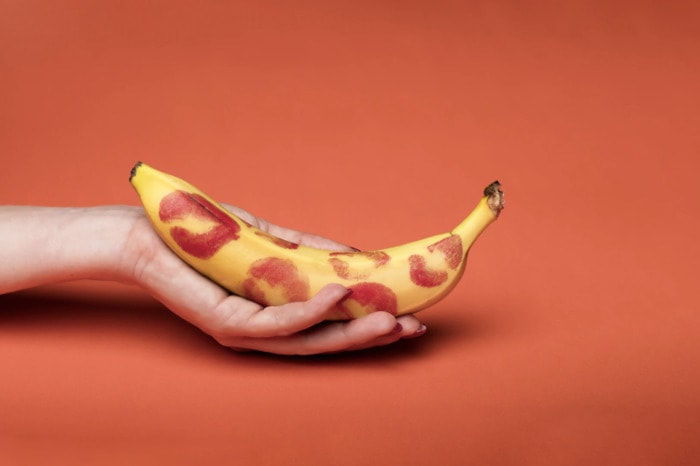 2. Break Out the Dirty Talk 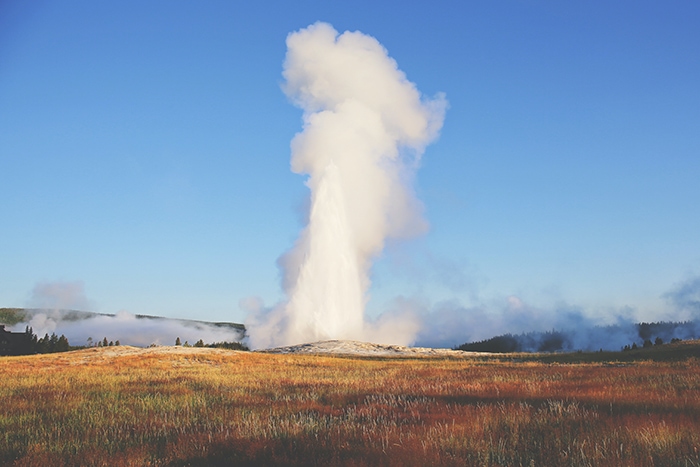 Friends, it is 2021: must I remind you that butt stuff is cool now? “Put ya finger in his ass, guuurl!” says one member of the LGBTQ+ community. “Take a lesson from the gays, honey, and stick your finger in that butt hole,” he continues. Just make sure your partner has adequately showered, for both your sakes.

Our gay brothers have been telling us forever about how good it can feel when you stimulate their prostate. If you and your dude feel comfortable, try exploring his backside with a finger, a tongue, or a toy. If he’s slow to orgasm from penis stimulation, consider giving his booty some attention!

If you find that his delayed orgasm is really starting to wear on your sex life (and your vagina), then perhaps it’s time to have a little friendly chit chat with your partner.

Maybe he’s nervous or in his head, and unable to relax enough to reach completion. Or he had too many beers at dinner. Or maybe there’s something he’s into sexually that would get him there quicker and he’s hesitant to share it with you. The point is: talk it out when you’re not in the throes of passion.

Try these phrases, if you’re nervous you’re going to offend him:

Remember: sex should be pleasurable for both of you. If four-hour love making sessions aren’t your jam, you are totally entitled to express that to your partner in a way that is honest, but loving.

Latest posts by Chelsea Frank (see all)
As an Amazon Associate we earn from qualifying purchases. This post may contain affiliate links from Amazon and other sites that we collect a share of sales from.
78 shares