What’s devious, immoral, and a threat to a healthy relationship? Tristan Thompson, apparently. That was your girlfriend’s sister’s best friend, Tristan! Is nothing sacred?! 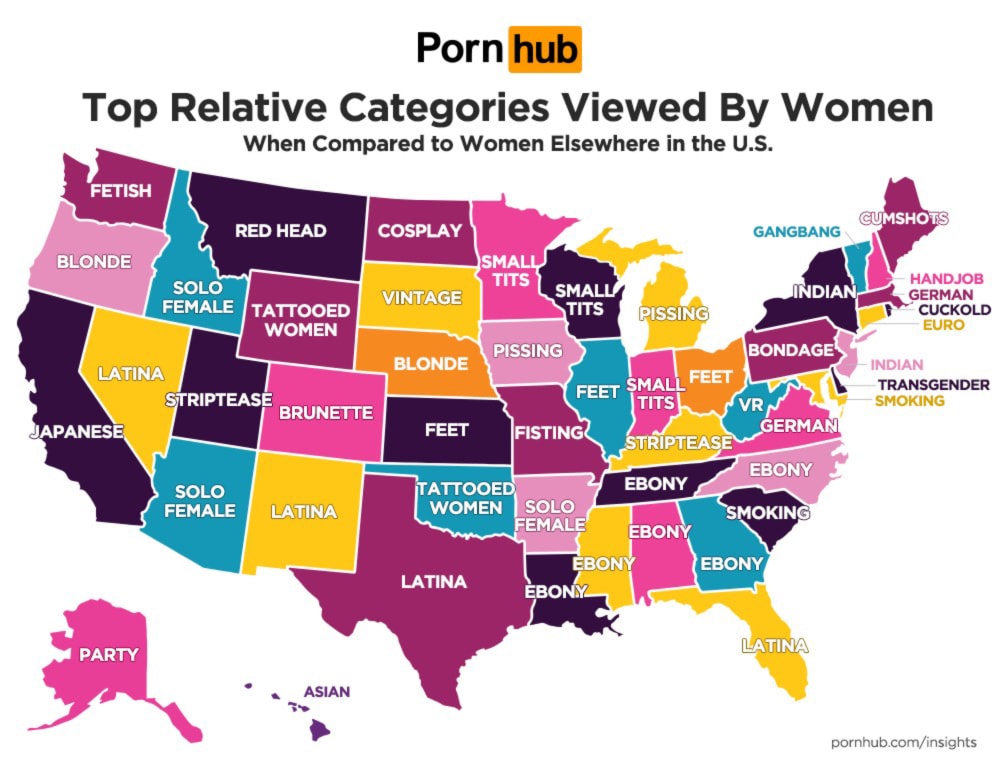 West Virginia we have so many questions.

And because sharing is caring  — well, unless we’re talking about sex toys or stomach bugs — we’ve compiled our favorite findings into this useful* list for you.

*not actually useful in any way

Latest posts by Kara Wahlgren (see all)
As an Amazon Associate we earn from qualifying purchases. This post may contain affiliate links from Amazon and other sites that we collect a share of sales from.
80 shares