This week, we saw not one, but two major album drops: Kanye West and his rival, Drake both released their first records in years. And, Jay Z appears on both, much to Twitter’s amusement. (Yes, there are memes.)

When Kanye launched Donda on Sunday, it sprang immediately to the top of the charts. Drake, quickly responded by announcing that the release date for his album Certified Lover Boy was Friday. Lil Nas X — whose album Montero comes out in two weeks — trolled both hilariously, but Twitter really lost it when it came out that Jay Z appears on both records. So, here’s the best Jay Z memes so far. 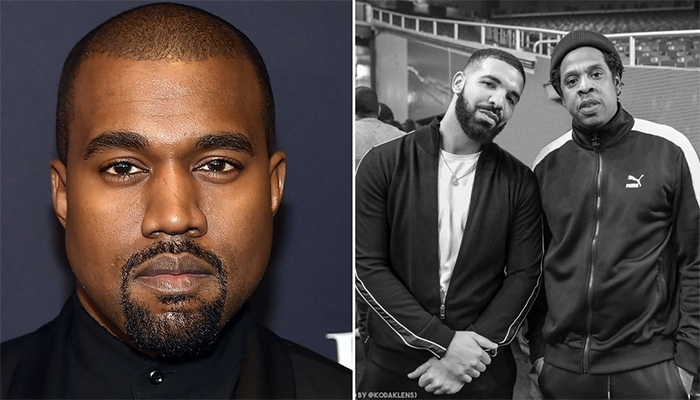 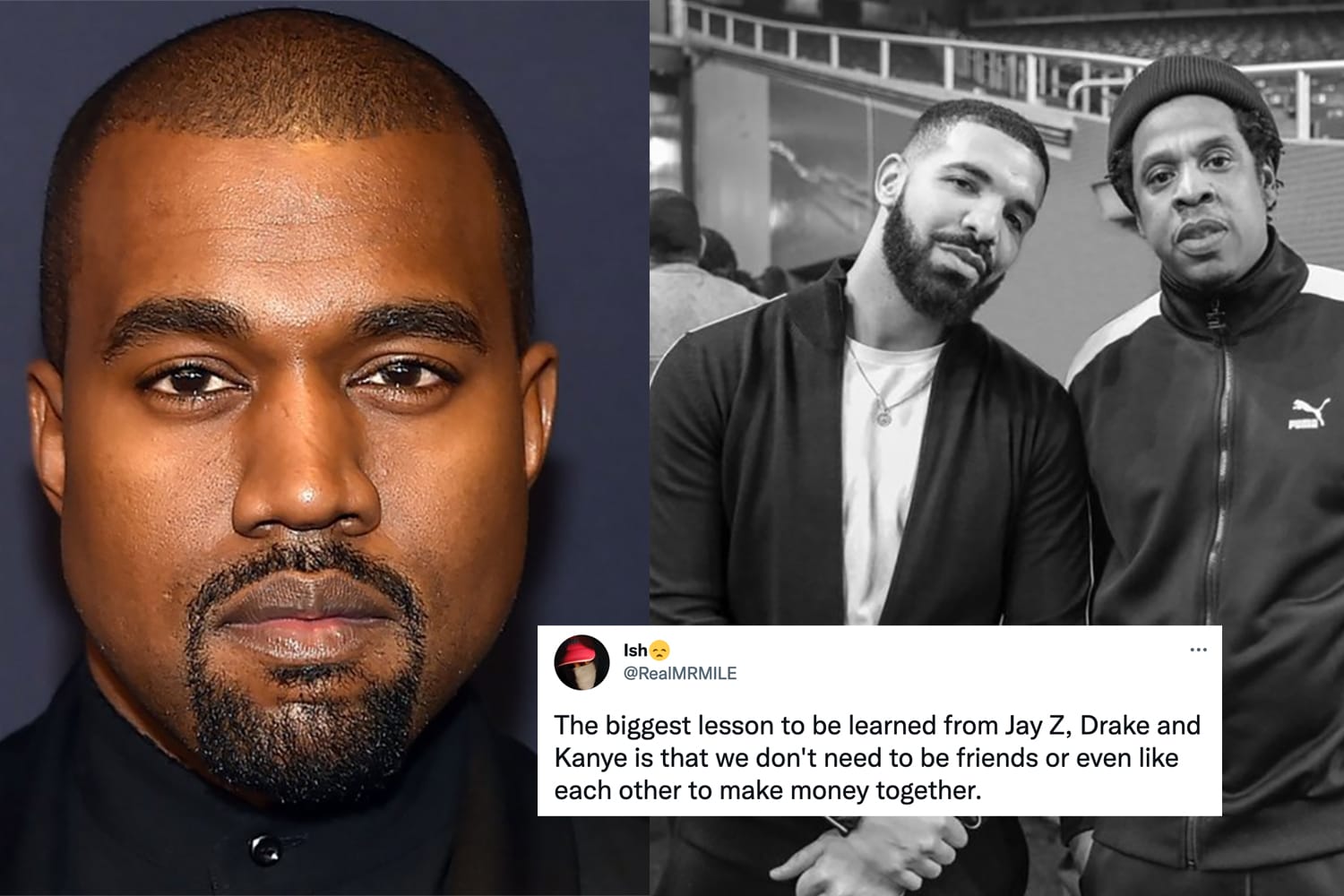 2. Who likes money? (That was rhetorical.) 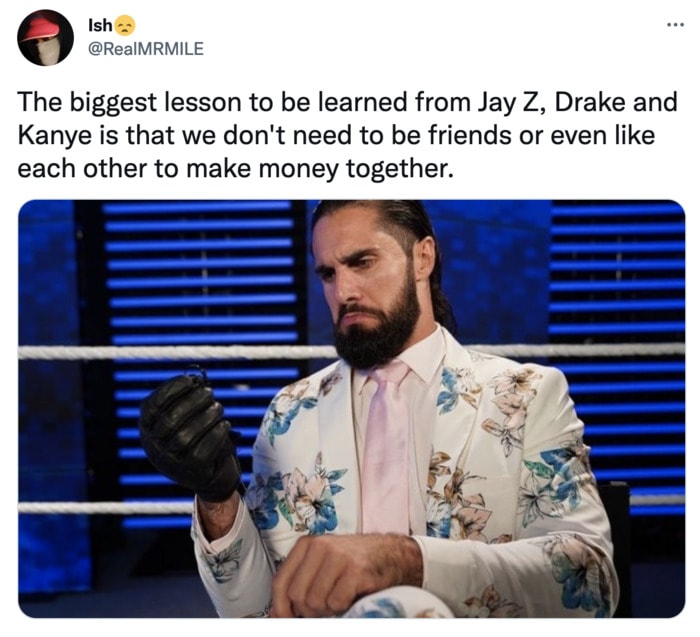 3. Unless it involves space travel and aliens. Then, we’re out. 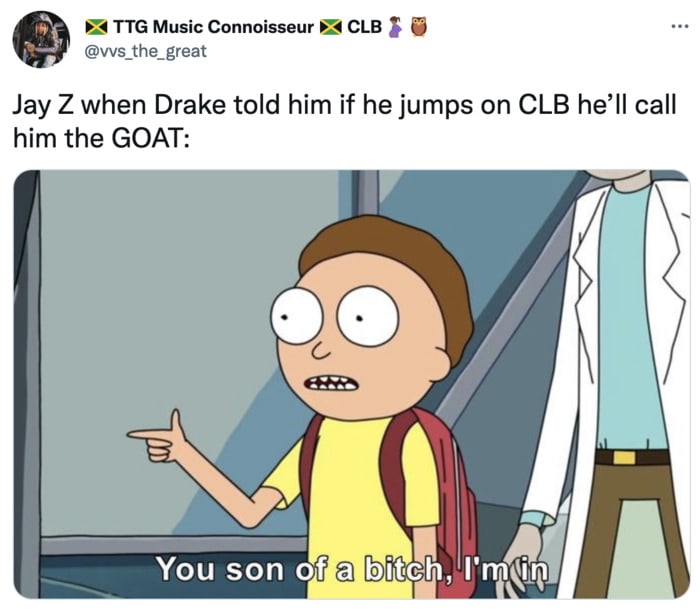 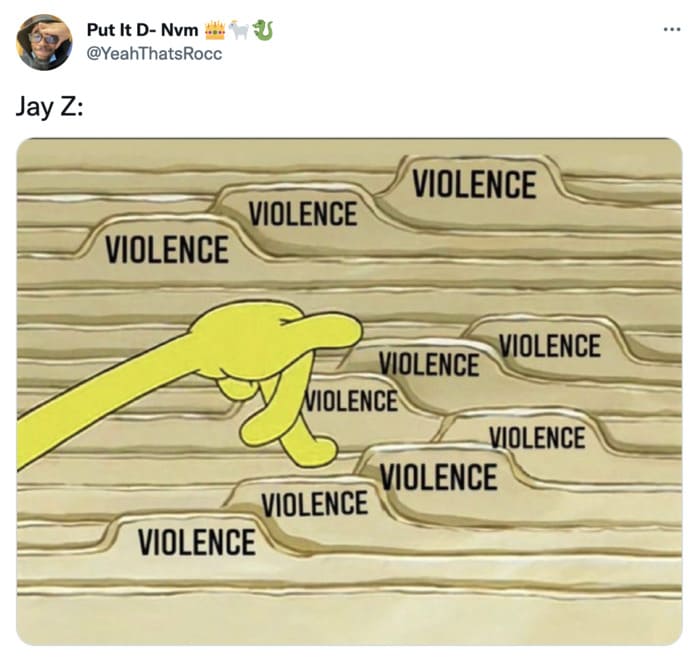 Jay z boppin to Drake when Kanye not looking pic.twitter.com/tpvVfqFS3h 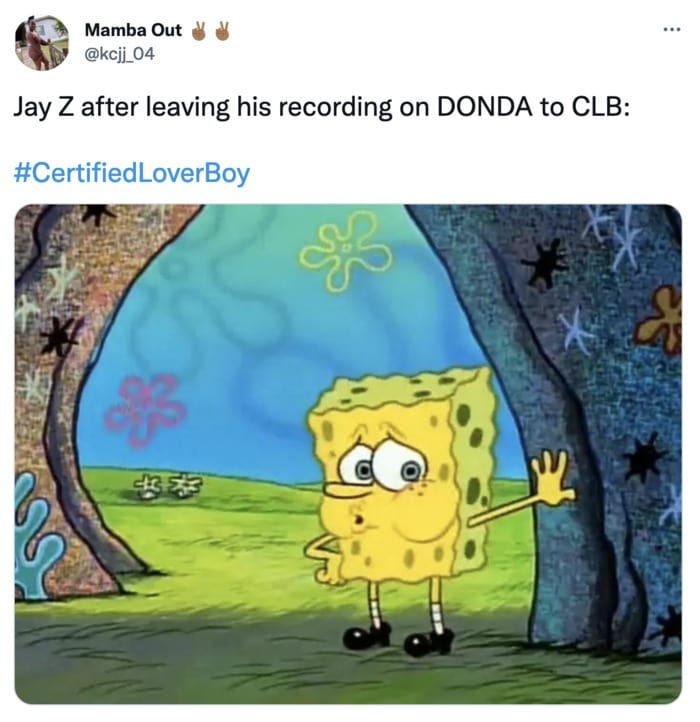 9. Petition to make Drake the next Thor.

Jay z when the check clears from his Kanye and Drake features #CertifiedLoverBoy pic.twitter.com/qpDo2IcIge

Latest posts by Rebecca Swanner (see all)
As an Amazon Associate we earn from qualifying purchases. This post may contain affiliate links from Amazon and other sites that we collect a share of sales from.
44 shares