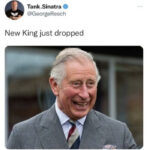 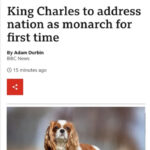 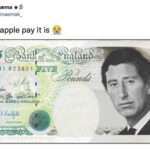 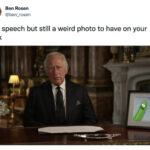 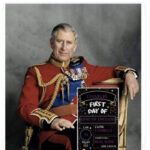 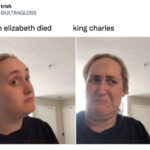 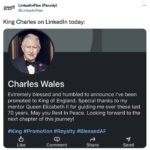 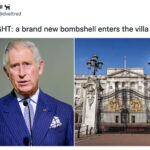 After Queen Elizabeth passed away on September 8, 2022, her son, Charles George assumed the throne and began his reign as King Charles almost immediately thereafter. Since we’ve been assured the corgis are ok, we can turn our focus to more pressing matters. Like the best King Charles memes and tweets so far.

People are less than thrilled about Charles becoming the new King of England, so from jokes about dogs to concerns about the new look of the British pound, there’s plenty of meme fodder for Twitter. And, there will, most likely, be plenty more. 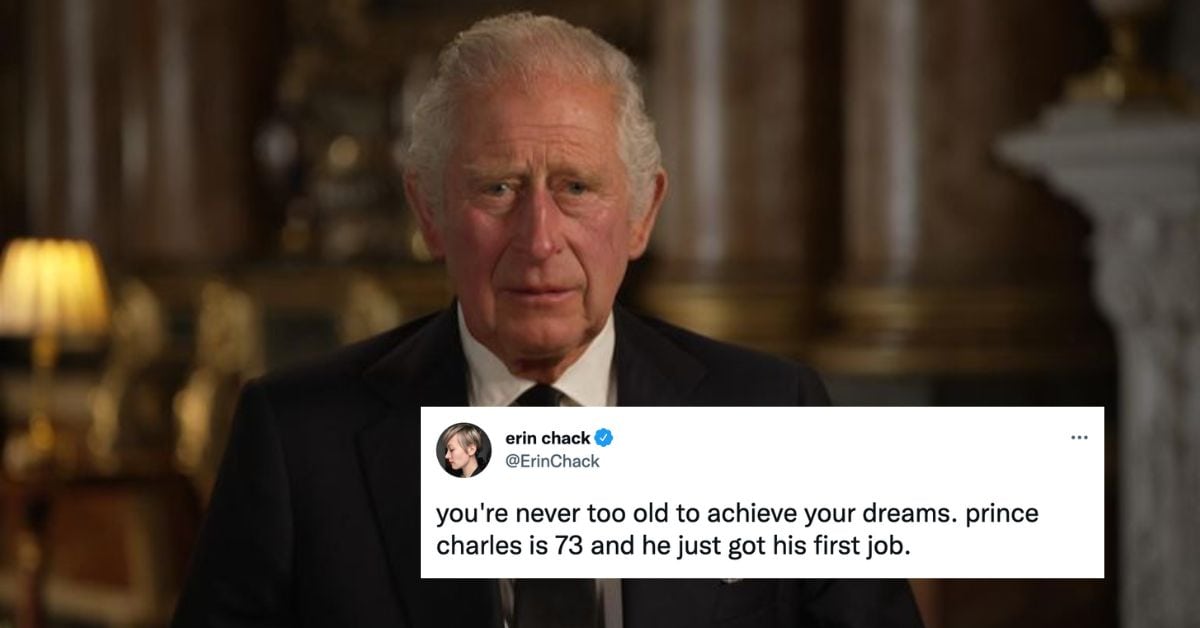 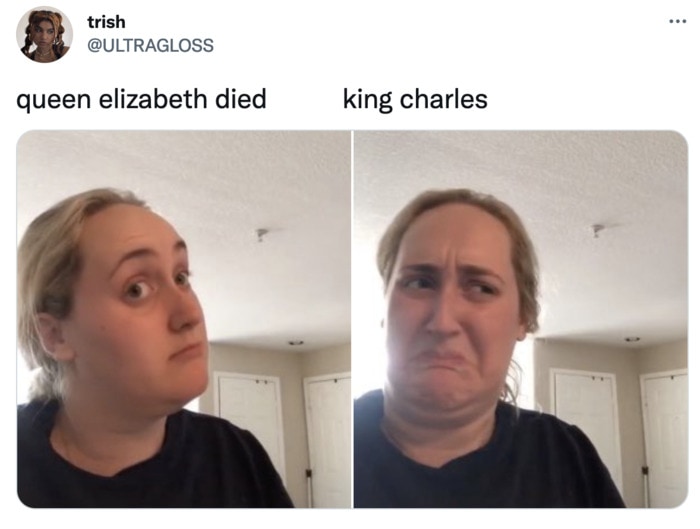 2. :turns off looking for work feature: 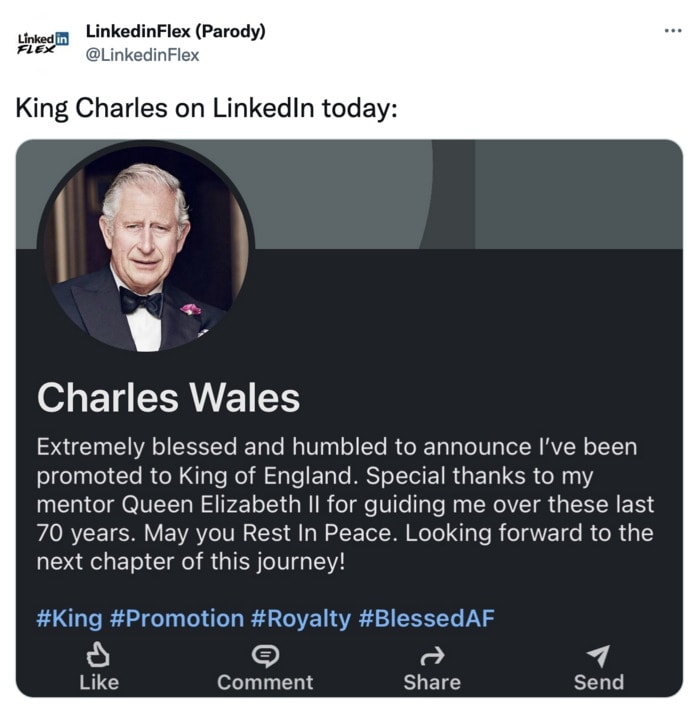 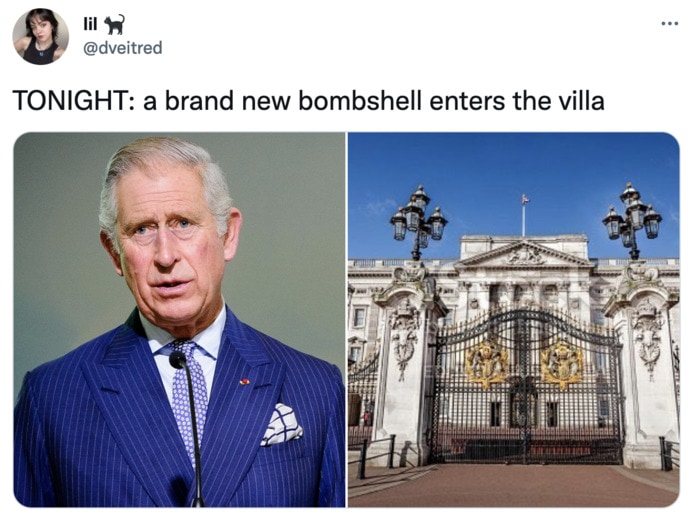 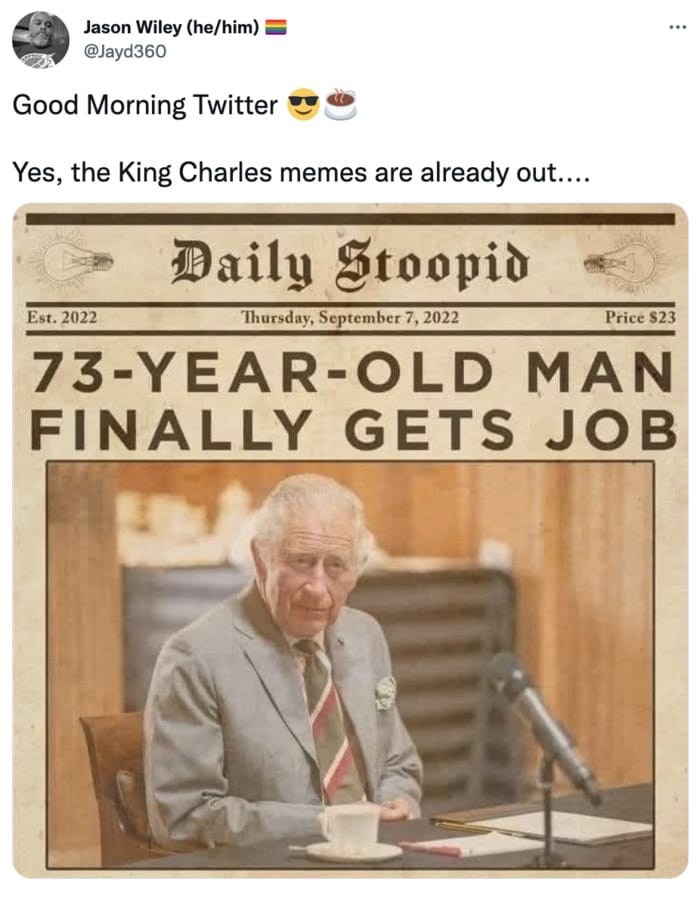 6. Pour one out for those poor poor graphic designers. 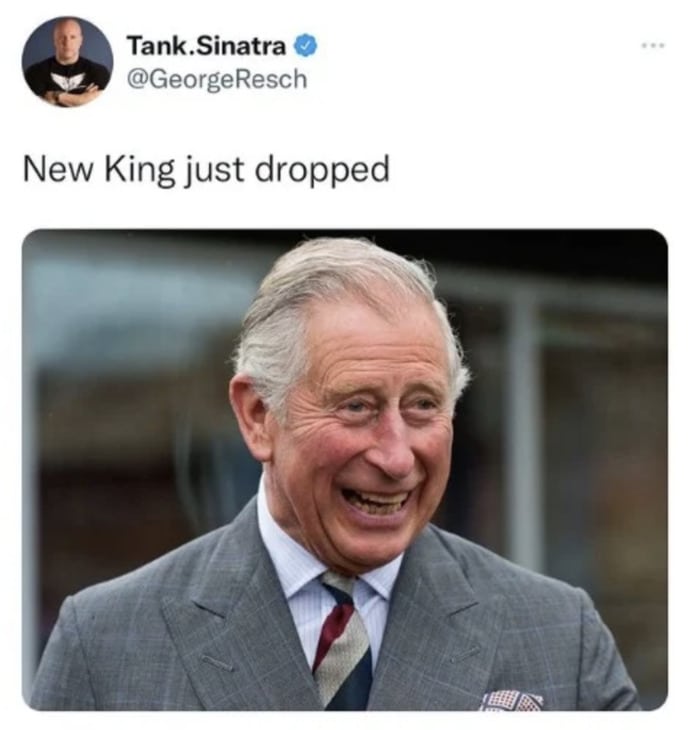 9. What about all that golf we were planning to play? 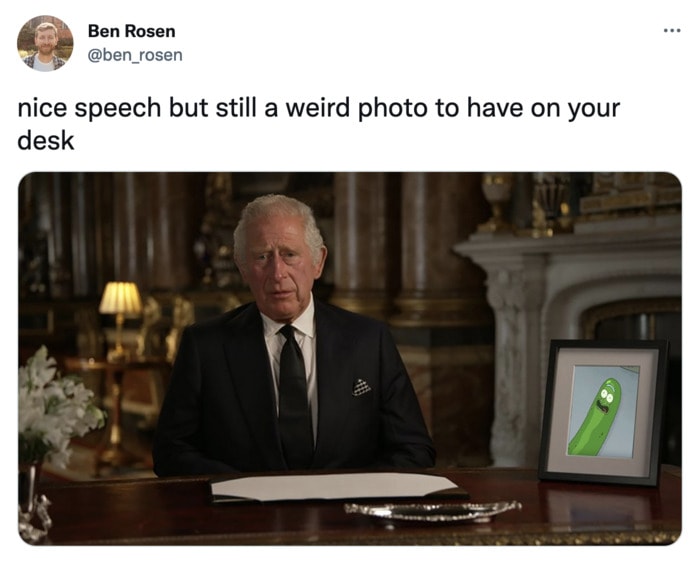 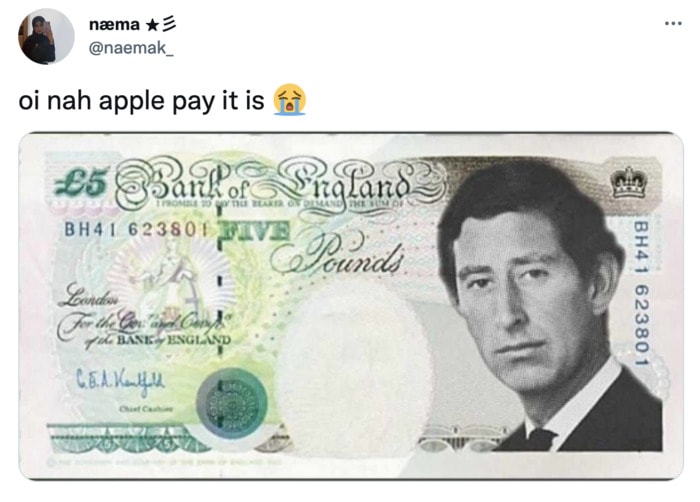 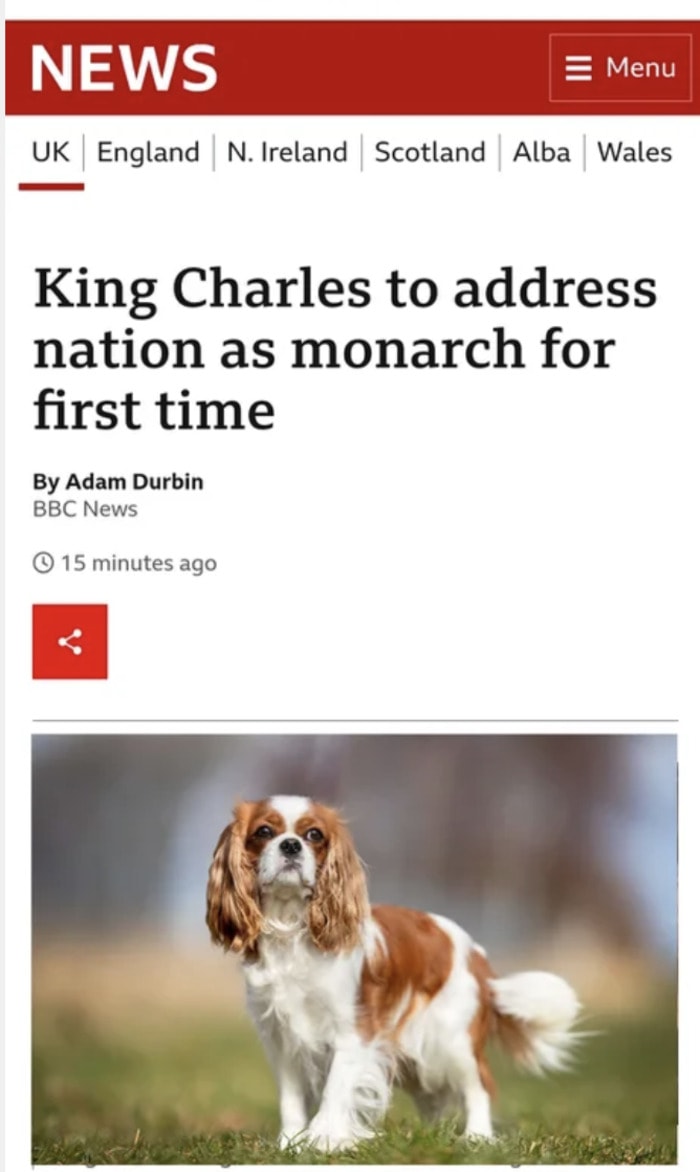 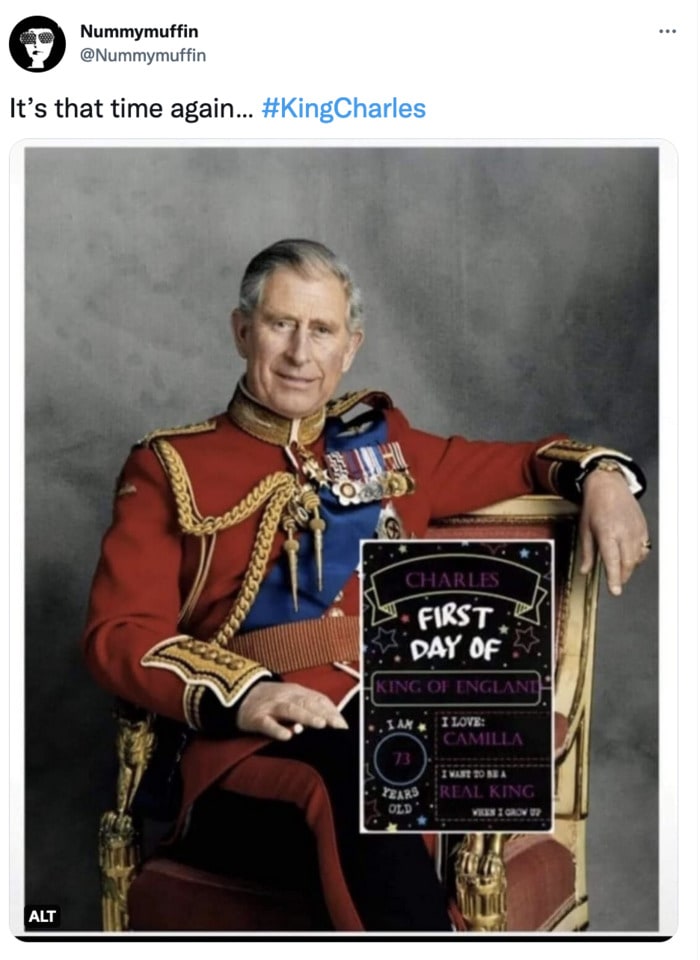 Latest posts by Rebecca Swanner (see all)
As an Amazon Associate we earn from qualifying purchases. This post may contain affiliate links from Amazon and other sites that we collect a share of sales from.
56 shares