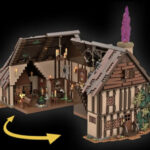 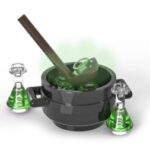 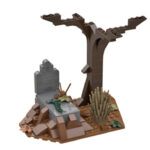 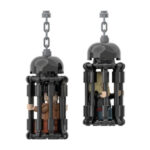 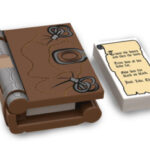 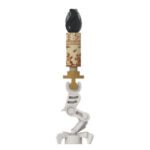 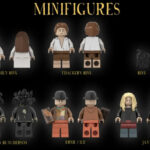 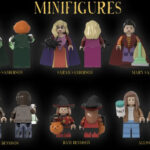 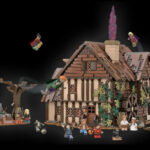 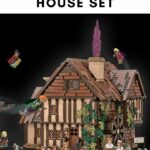 Build it and they will come. We thought this only referred to the ghosts of baseball players, but apparently it refers to LEGO as well. And witches.

And now, here we are with a Lego Hocus Pocus house set, that is definitely, absolutely, 100 percent not haunted. But maybe keep some salt nearby just in case.

Although it’s modeled after the Sanderson Sisters’ cottage, the troublesome trio (probably) wasn’t behind its creation. Last year, a 25-year-old known as The Ambrinator (AKA Amber Veyt), submitted a Hocus Pocus house set to LEGO as an idea. Her design concept received more than 10,000 supporters and was officially greenlit by LEGO to transform into a kit. 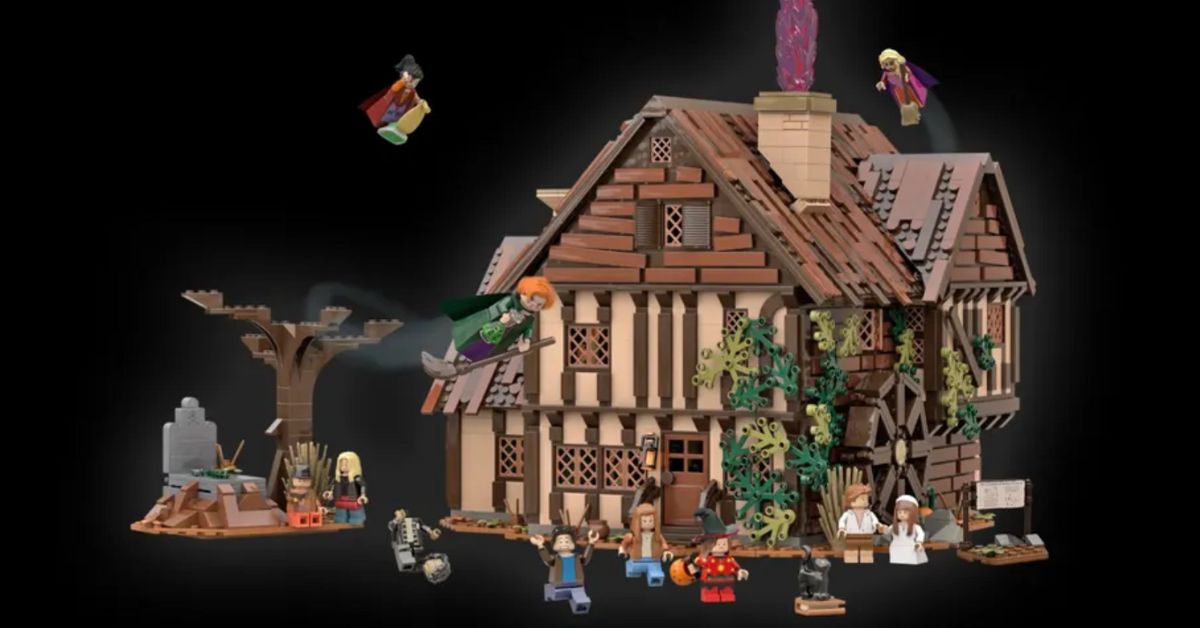 We’re guessing the kit will come out close to the release of Hocus Pocus 2 on September 22, but LEGO hasn’t announced the release date. Or the price.

In the meantime, make do with this haunted house and your own book of spells. Here’s all the details from Amber’s concept that we hope make it into the final product. 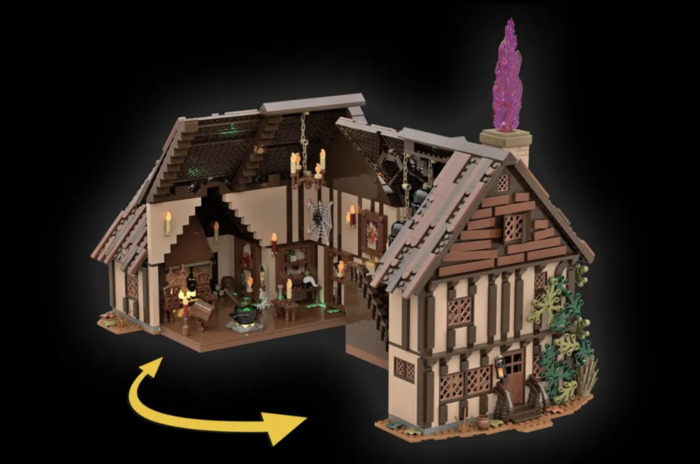 These details are based on Veyt’s design. It’s up to LEGO what makes it into the final version. 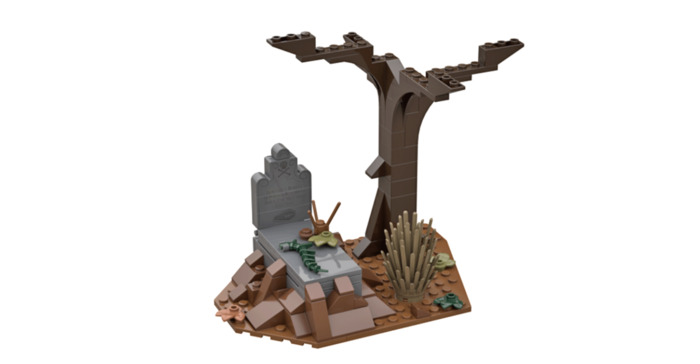 Veyt’s concept includes these minifigures — each with two faces — from the 1993 film: 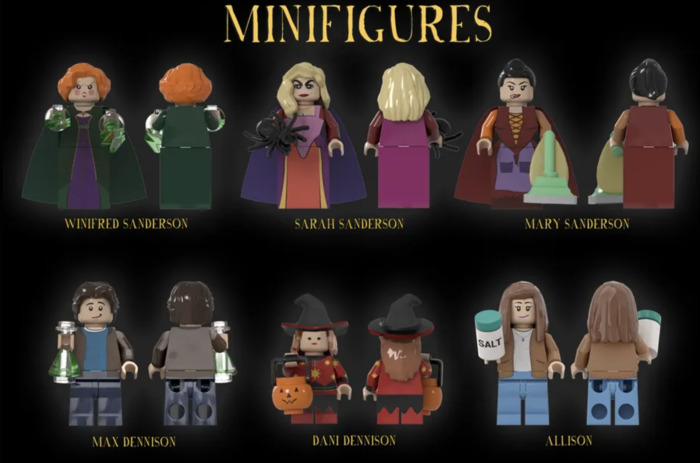 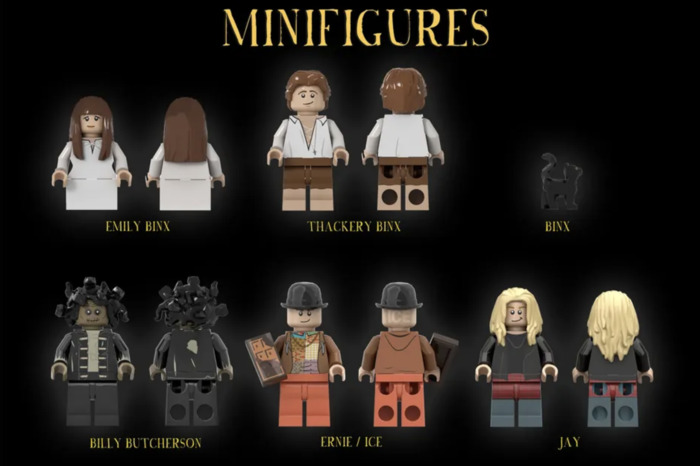 The witches cottage is full of everything the Sanderson Sisters need to work their magic. From a bubbling cauldron and potion jars to black flame candles, it’s a good reminder to not touch (or drink) anything in their house.

Take this video tour of what the final design of the Sanderson Sisters cottage could look like. How glorious.

Latest posts by Rebecca Swanner (see all)
As an Amazon Associate we earn from qualifying purchases. This post may contain affiliate links from Amazon and other sites that we collect a share of sales from.
5.3K shares