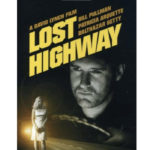 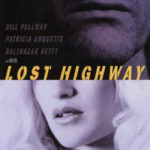 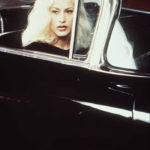 In David Lynch’s suspenseful film, Lost Highway, Fred Madison (Bill Pullman) is a jazz musician accused of murdering his wife Renee (Patricia Arquette). While in jail, guards discover Fred has inexplicably disappeared and has been replaced by Pete Dayton (Balthazar Getty), a mechanic leading a completely different life. If only we could do that during Zoom meetings.

Since the movie came out 25 years ago on February 21st, 1997, we thought it would be a good time to share some Lost Highway trivia. 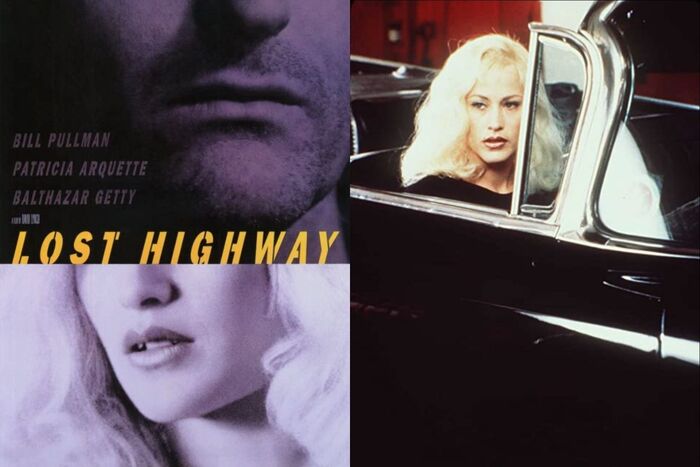 1. The title was inspired by author Barry Gifford.

Lynch states that he got the name for the movie from a page in Gifford’s book, Night People, and the two actually wrote the script together. 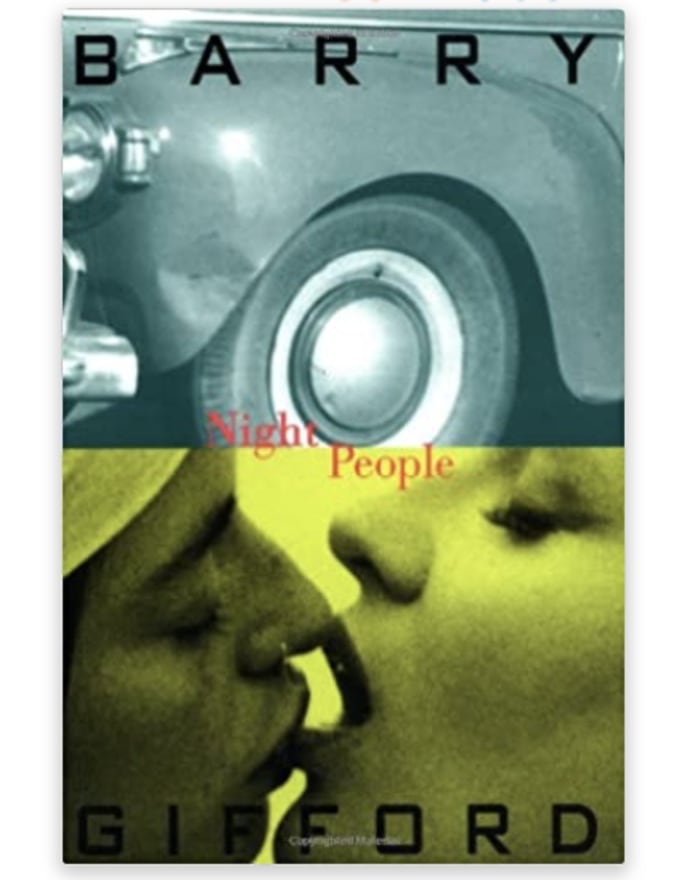 Lynch doesn’t talk about his [directorial] part in the original Dune much these days as he sees it as a failure. It did flop at the box office, making $10 million less than it took to make. But here’s the thing – the new Dune didn’t have any pugs so, in that sense, you win David Lynch.

In Lynch’s book, Catching the Big Fish, he reveals that the OJ Simpson trial influenced Lost Highway even though he didn’t realize it at the time.

Both involve a jealous husband who (allegedly) murders his wife and then denies it so well that he’s able to escape conviction. Fred, when is that tell-all book coming? 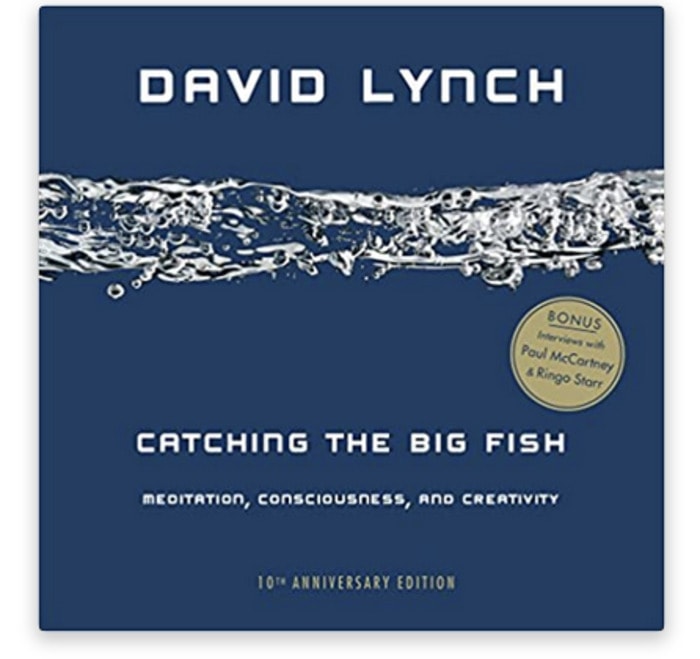 4. There’s a lot of of symmetry in the movie.

The film opens and closes with David Bowie’s song “I’m Deranged.” Additionally, the first and last words of the movie are “Dick Laurent is dead.”

5. There’s a lot of foreshadowing.

This exchange towards the beginning is just one example

Fred: “I like to remember things my own way.”
Cop: “What does that mean?”
Fred: “How I remember them, not necessarily how they happened.” 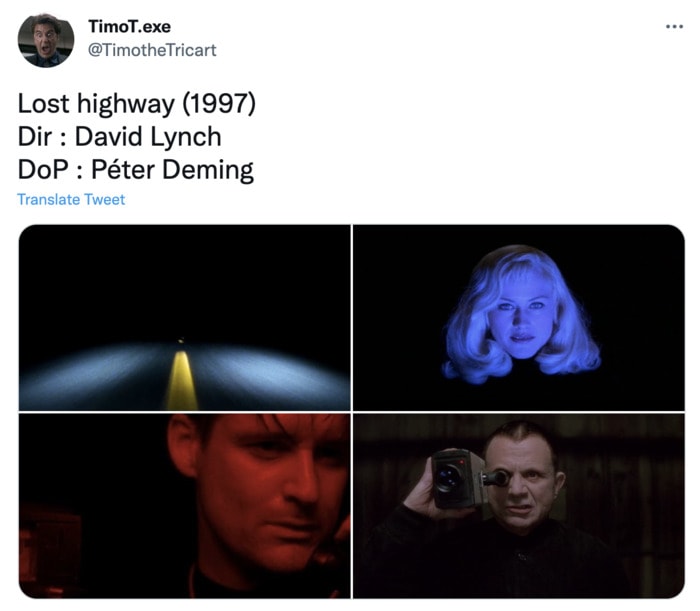 6. Lost Highway was a career ender for three actors.

The film was the last role for three actors: Richard Pryor, Jack Nance, and Robert Blake.

7. David Lynch wrote what he knew.

The opening phrase “Dick Laurent is dead” comes from a real-life experience when someone spoke those exact words into Lynch’s home intercom. Our opening lines would be “Your Grubhub order is here.”

8. There are several notable cameos in the film.

The filming of Fred’s house was shot at one of David Lynch’s properties and most of the furniture belonged to and was designed by Lynch himself. Who needs budgets when you have a fancy second home? No, really, do we have to do a budget?

Bill Pullman learned how to play the saxophone for the solo he does in the film.

The film, which didn’t go beyond a limited theatrical release in 1997, didn’t make it to DVD until more than 10 years later… just in time for DVDs to become irrelevant. But since it’s practically impossible to find it streaming anywhere, we guess you’re going to have to dust off that DVD player. 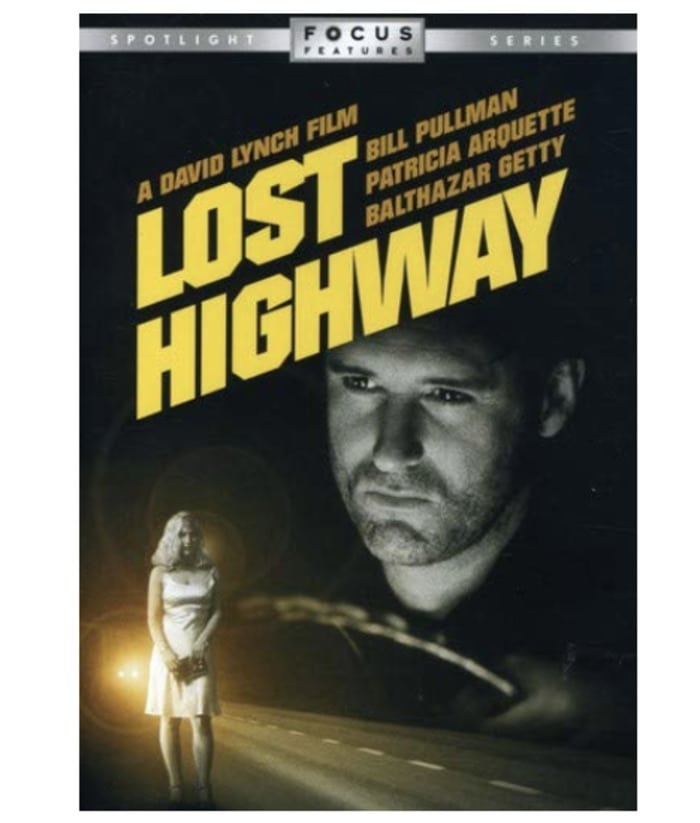 12. Lynch had been waiting more than a decade to use one of the songs that appears on the soundtrack.

Nine Inch Nails’ Trent Reznor produced the haunting soundtrack for the film, but at least one of the songs was a personal choice of Lynch’s.

Lynch originally wanted to “Song to the Siren” by This Mortal Coil in Blue Velvet (1986), but couldn’t obtain the rights. It plays as Fred/Pete makes love to Renee/Alice.

Lynch has referred to the film as a “psychogenic fugue” which is a form of dissociation where a person temporarily loses awareness of their identity, including their memories and personality.

14. The filming location for the hotel is said to be haunted.

The interior shots were filmed at the Amargosa Hotel in Death Valley, California which is now known as the Amargosa Opera House and Hotel. Catch some sleep, a show, and some ghosts; what a deal!

Why not all three?! While the film is officially classified as a neo-noir, it has also been referred to as a psychological thriller and horror film. Entertainment Weekly has even ranked it as one of the scariest movies of all time.

16. Some cinemas were fined for showing it.

When the film was released in 1997, theaters in Perth, Australia were fined for screening the film on a Good Friday.

This is revealed when The Mystery Man (Robert Blake) prompts Fred to call his home number in one of the film’s most frightening scenes.


18. There are theories abound.

It’s theorized and widely agreed upon that when Fred is “spazzing out” at the end of the film as he’s trying to outrun the cops, that he’s actually dying in the electric chair.

19. Lynch does not approve of the Lost Highway Blu-ray.

Lynch was very outspoken that the new Blu-ray release did not meet his standards. He didn’t participate in the release, saying that “It was made from old elements and not from a restoration of the original negative.” Welp, back to looking for that DVD player. 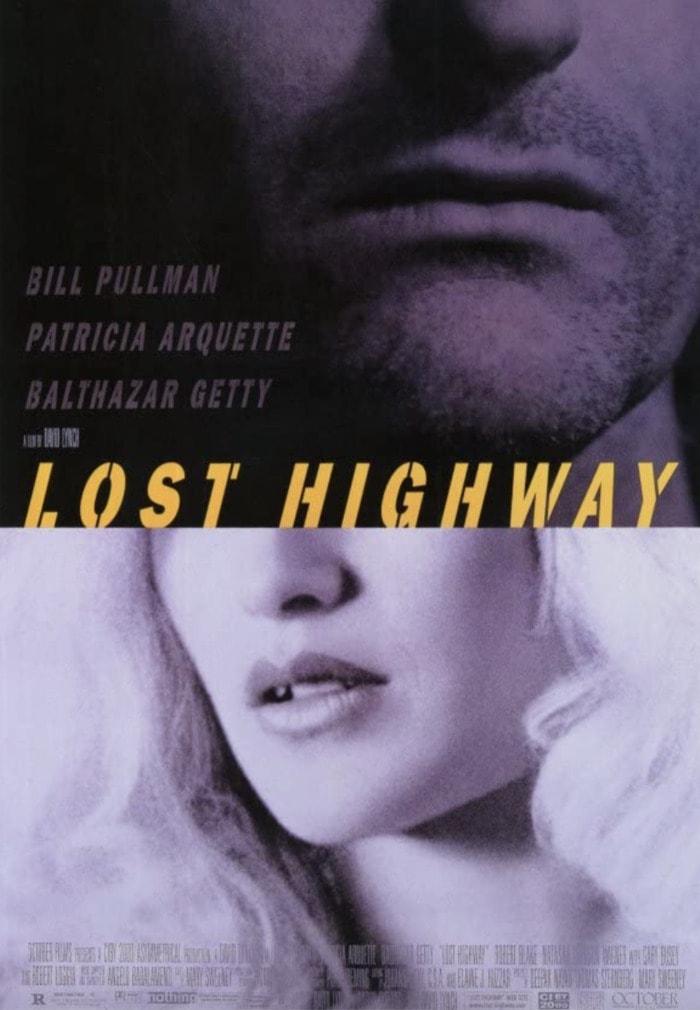 It features memorable instrumentals from composer Angelo Badalamenti and songs from David Bowie, The Smashing Pumpkins, Rammstein, and, of course, Nine Inch Nails. Man, we miss the 90s.

22. Lost Highway was adapted into an opera.

Austrian composer Olga Neuwirth adapted the film into an opera. And all we gotta think is, those opera-goers must have been in for a wild surprise that night.

During the making of his film Eraserhead, he claims to have drunk 20 cups of coffee a day. Somehow this isn’t a world record.

24. Robert Blake was found liable for his wife’s wrongful death.

Robert Blake who played The Mystery Man (you know, the creepy one) went on to be found liable for “intentionally” causing his wife’s (Bonny Lee Bakley) death.

All three films were set and shot in Los Angeles and all three involve a dream state of some sort. Which we like to imagine LA is, especially when stuck on the 10.