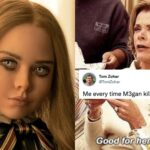 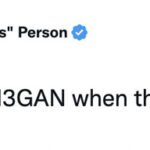 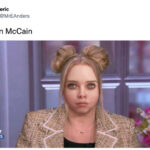 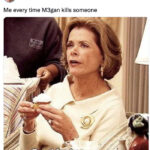 First it was Chucky. Then it was Annabelle. And now, the newest demented doll to haunt our movies is M3GAN. Short for “Model 3 Generative Android,” she’s every child’s best friend, killer TikTok dancer, and a breakout box office success. So it’s no wonder that people went wild with M3GAN tweets, memes, and reactions.

Without giving too much away, M3GAN is a campy horror film directed by Gerard Johnstone. It stars Allison Williams as Gemma, the new caretaker of her niece Cady, played by Violet McGraw. Gemma creates a lifelike doll called M3GAN, and nothing ever goes wrong with robots in movies so they all live happily ever after! Right? 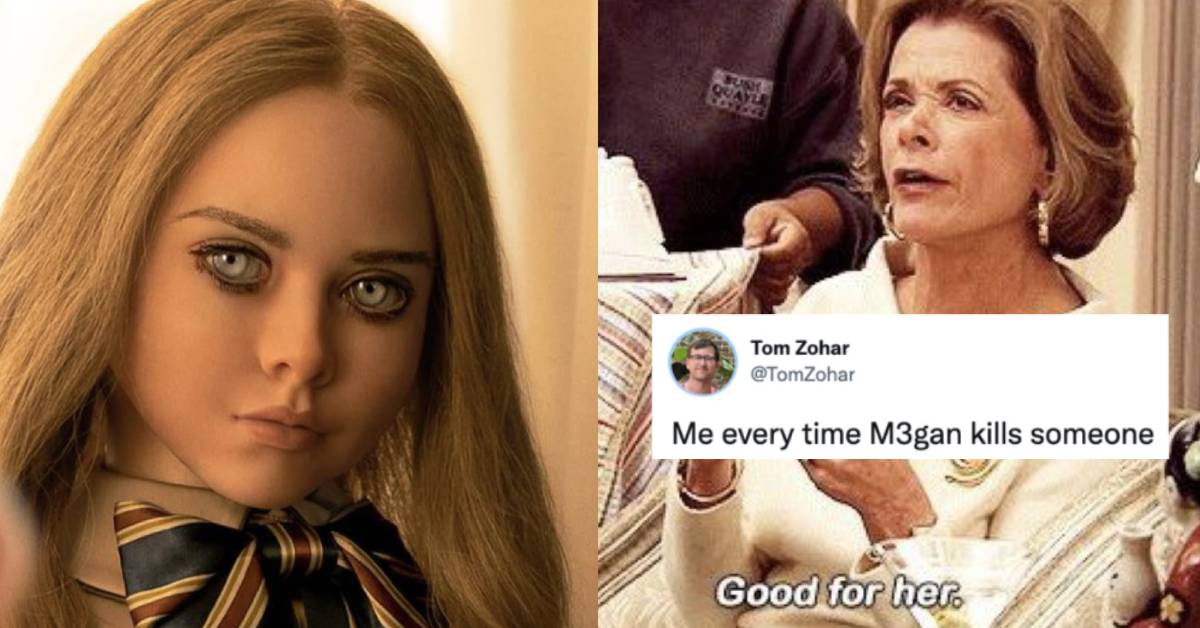 Left. M3GAN becomes more and more intelligent, people start dying, and she does a killer dance sequence. It’s only the first month of 2023, but she’s already the hottest Halloween costume for the year.

Go see the movie or not, but this demonic dancing doll isn’t going anywhere. With a 94% rating on Rotten Tomatoes, an impressive opening weekend, and a sequel already in the works, M3GAN is already an icon. To pay her tribute (and stay on her good side) here are the funniest M3GAN tweets and memes.

My review of M3GAN pic.twitter.com/JykSYGjZYi

2. Say it louder for the people in the back!

Domestic box office of $30 Million on a $12 Million budget? 94 percent on Rotten Tomatoes? Sequel in development? “M3gan” IS the industry! pic.twitter.com/axGKb07z7M

3. Don’t tell our lawyer we said that though. 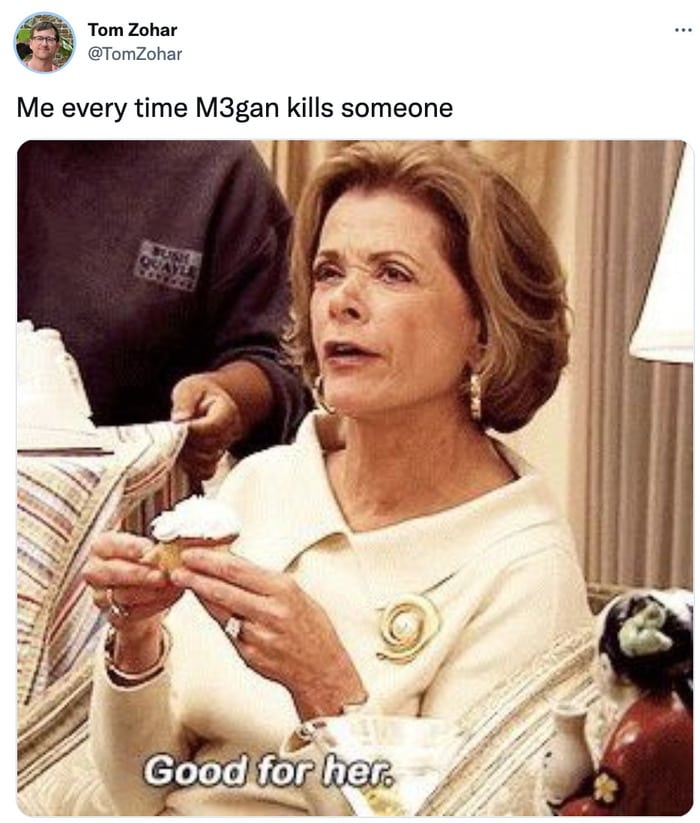 Me talking about Annabelle after I see #M3GAN pic.twitter.com/Zf7HpAOHwF

6. What were we talking about again?

“Did you kill the neighbor?”
M3gan: pic.twitter.com/7jXXiGbMzi

Me after watching #M3GAN (it’s so good yall) pic.twitter.com/5lc0Qpb5cQ

8. And here we have our new workout routine for the year…

m3gan training for the chase scene in the woods pic.twitter.com/C1NVieCyLN

9. Whatever it takes to get you through the day.

10. Couldn’t have said it better ourselves.

when M3gan did her second musical number: pic.twitter.com/5Z13dzz1oU

12. Good luck to every other movie coming out this year.

#M3GAN sitting at 98% on the tomato site pic.twitter.com/3XqU15ElPw 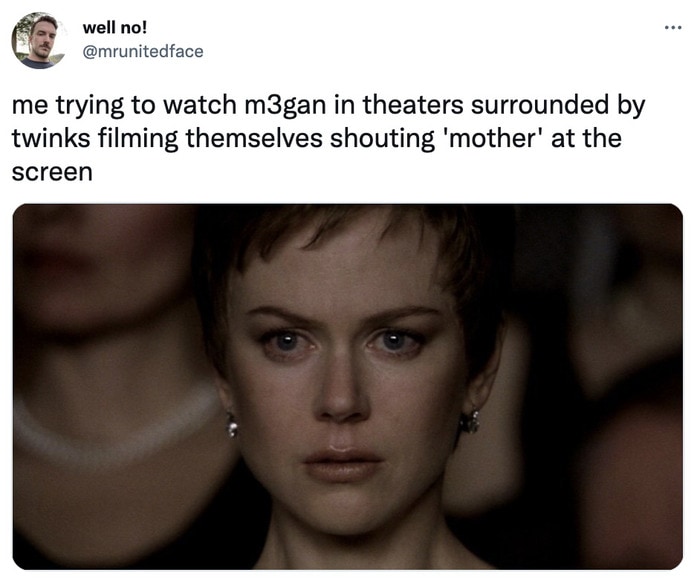 Billy Eichner when the gays showed up for M3GAN instead of Bros pic.twitter.com/CYD9bNWB8w

Chucky, M3GAN, Anabelle and Billy at the club #M3GAN #meganmovie 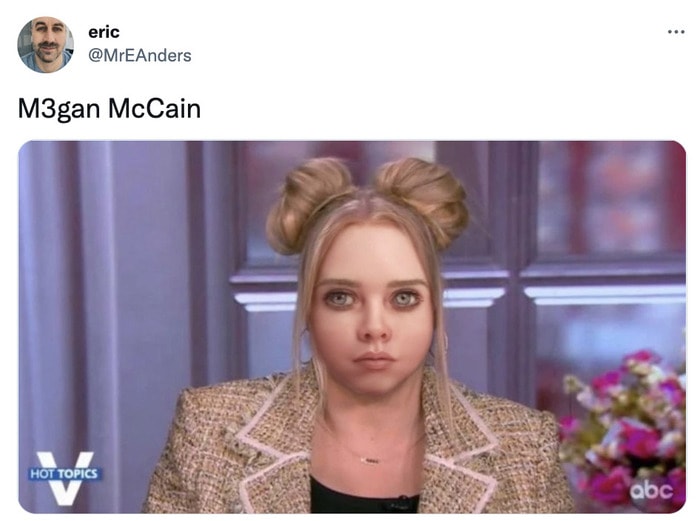 Me next Halloween to all the grown men dressed up as #M3GAN pic.twitter.com/nNmIrj8a6Q

Why is she giving M3GAN here… pic.twitter.com/s09lDzW7Pz

Latest posts by Hannah Rex (see all)
As an Amazon Associate we earn from qualifying purchases. This post may contain affiliate links from Amazon and other sites that we collect a share of sales from.
24 shares