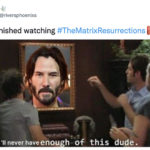 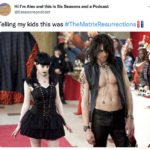 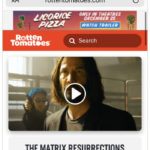 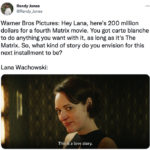 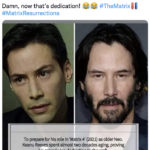 After much anticipation, the fourth film of the The Matrix series was finally released. America’s favorite sad man, Keanu Reeves, joined a ton of the other original cast members for the The Matrix Resurrections, just in time to distract yourself from the madness of the holidays. Flag Day gets more and more stressful each year!

But of course, a movie can’t be released into the wild and live in peace. It has to be followed by memes, reviews, and reactions. Which, some may argue, are better than the movie itself. But while we wait for you to take that up with Lana Wachowski, here are the best The Matrix Resurrections memes. 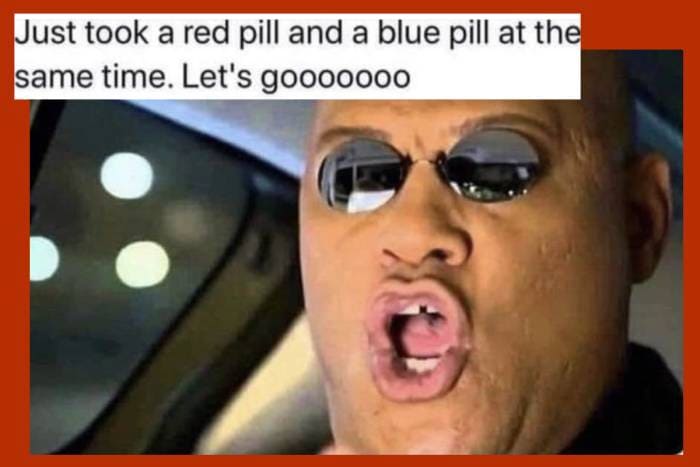 No pills are required to enjoy! Unless you have some of those Flintstones vitamins laying around?

1. Nothing but respect for my president. 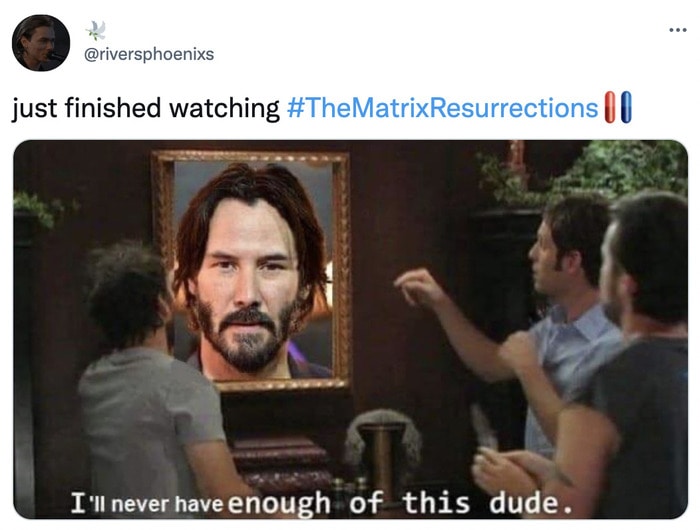 2. All black clothing? That’s our kind of cosplay. 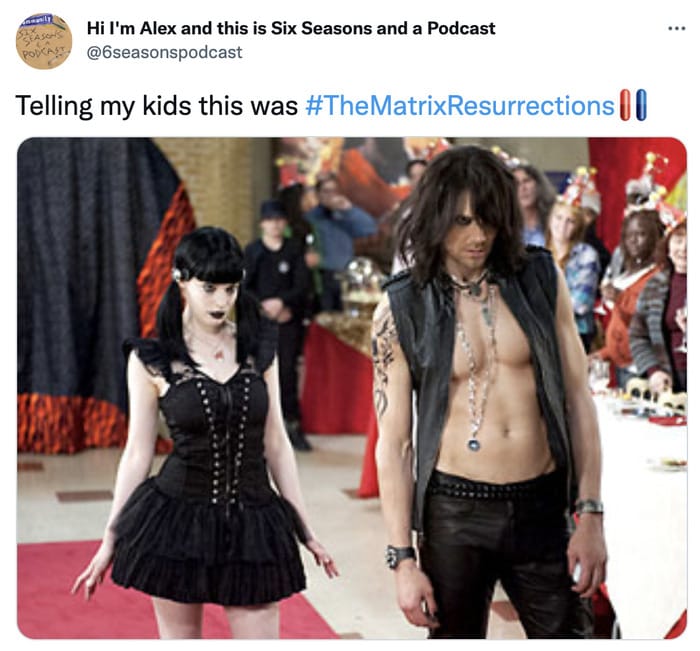 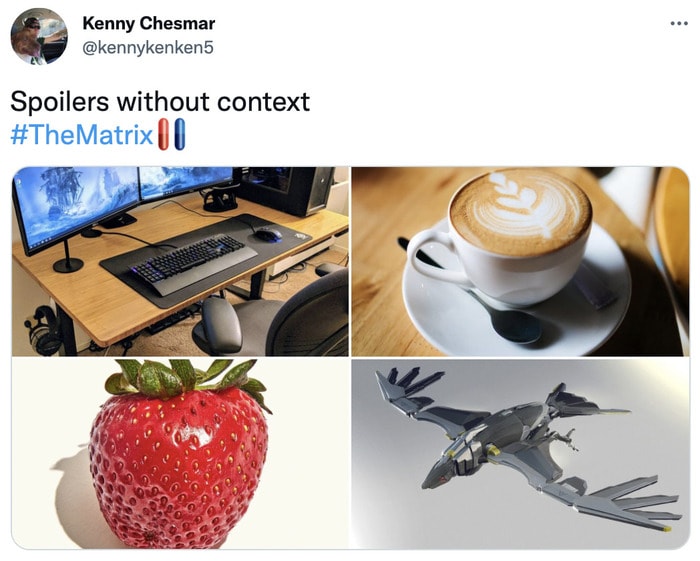 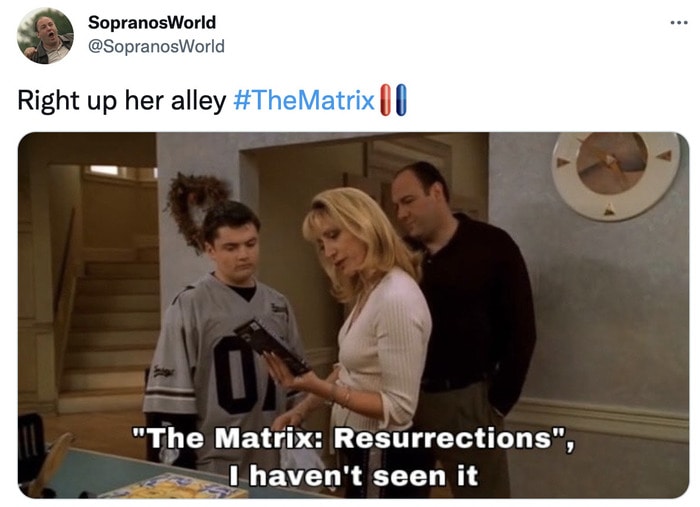 5. When will they predict some winning lottery numbers for us? 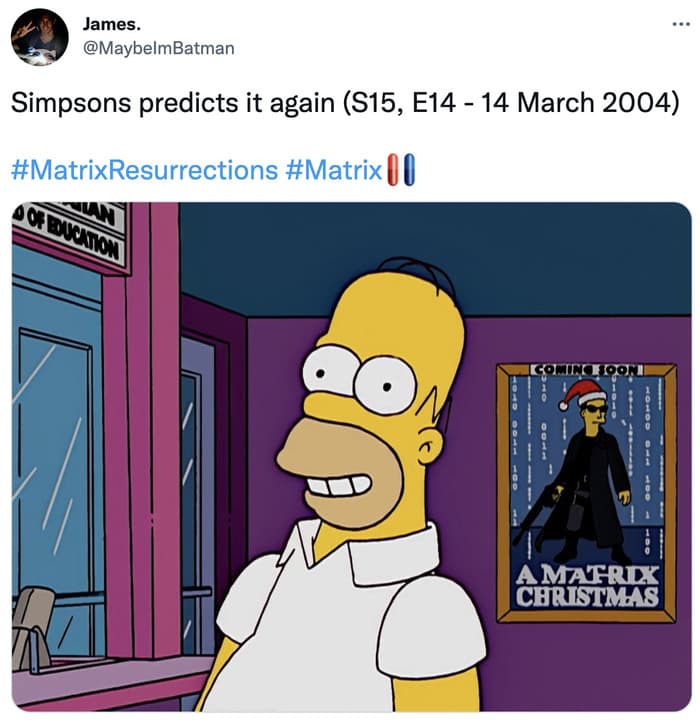 6. Maybe not what we wanted, but definitely what we needed. 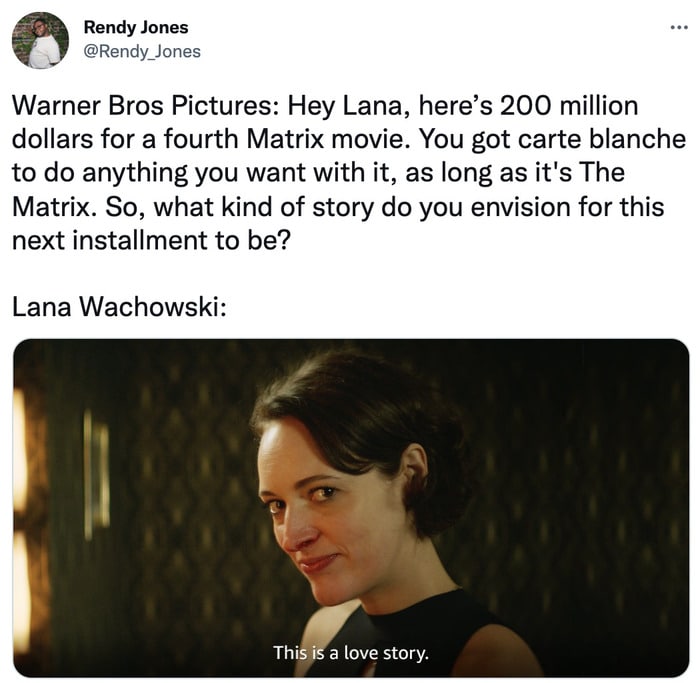 8. Stingrays can be pets, right? 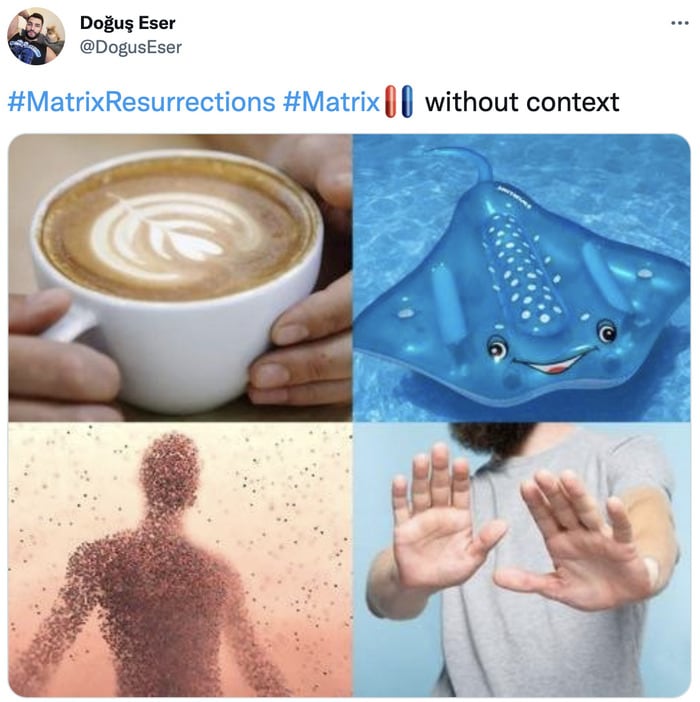 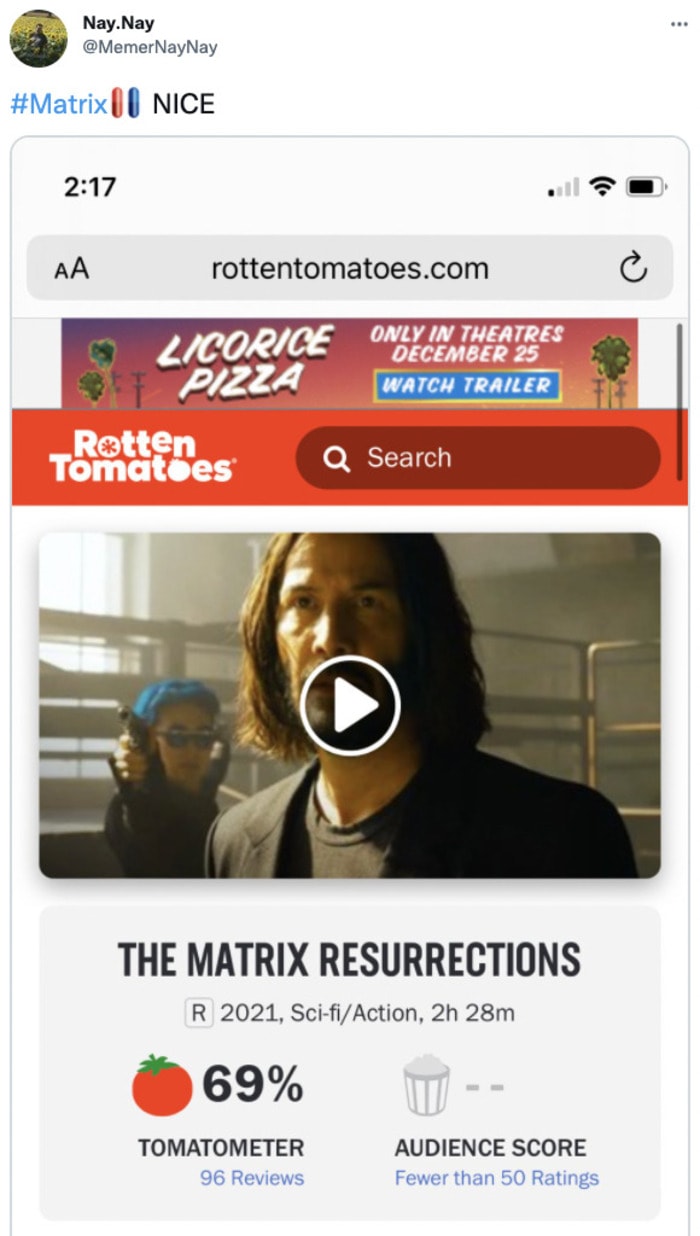 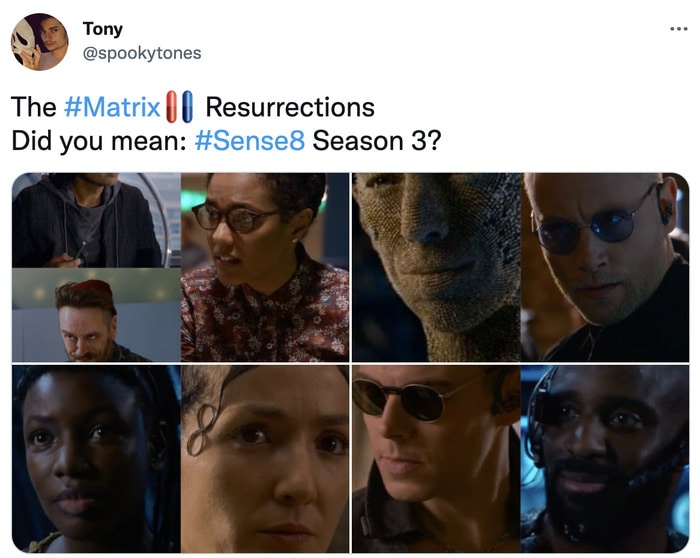 11. Great. And now our tongue is purple. 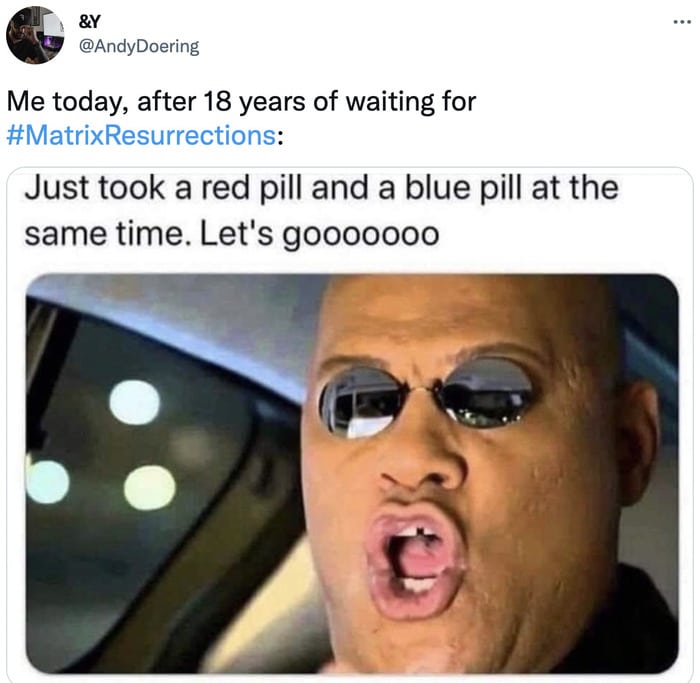 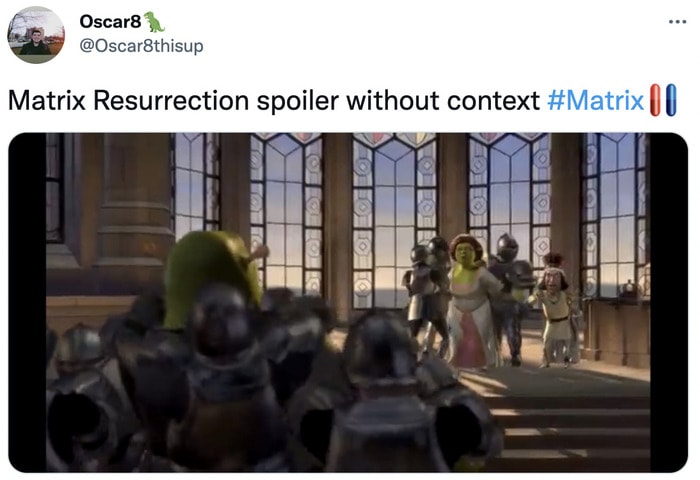 13. Looks like King George decided to make a career change.

The real villain in #TheMatrixResurrections is Warner Bros. I’m not even joking. 👇

14. There are two types of people. And one of them likes pineapple on their pizza. 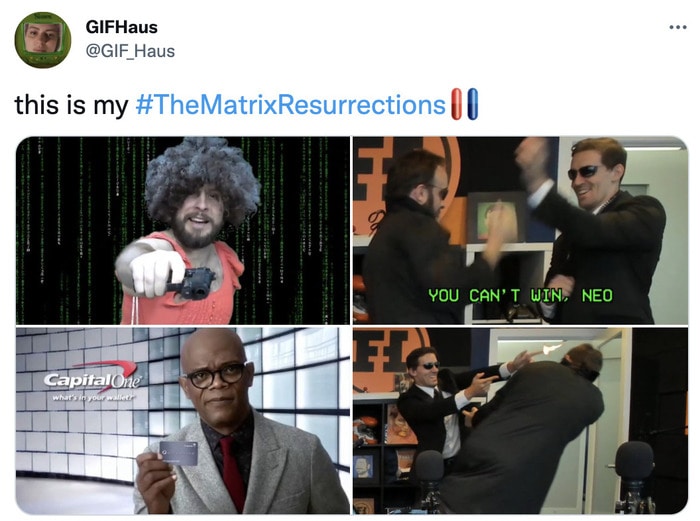 16. Maybe if we give him a Grammy he’ll tell us his secret skincare routine. 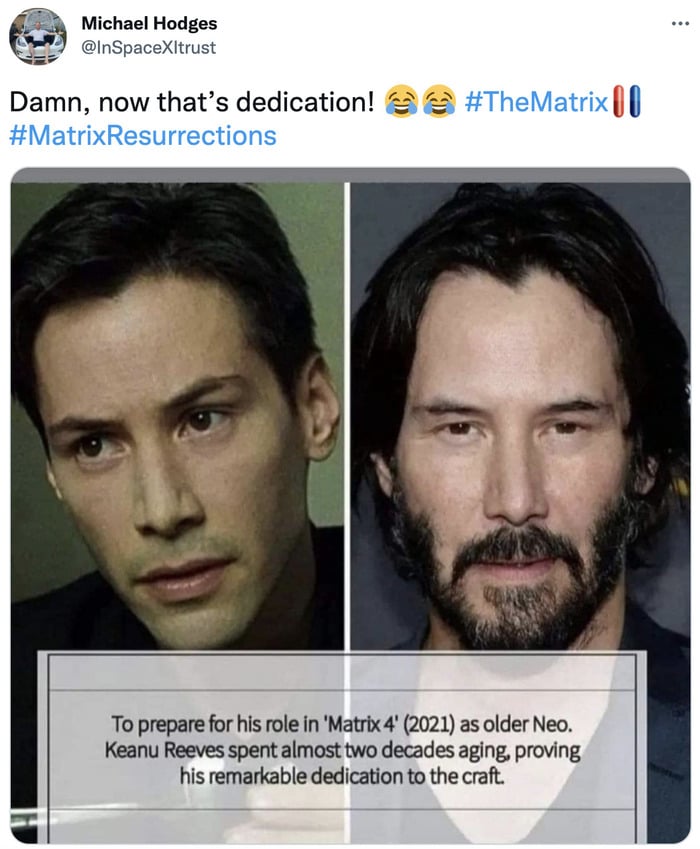 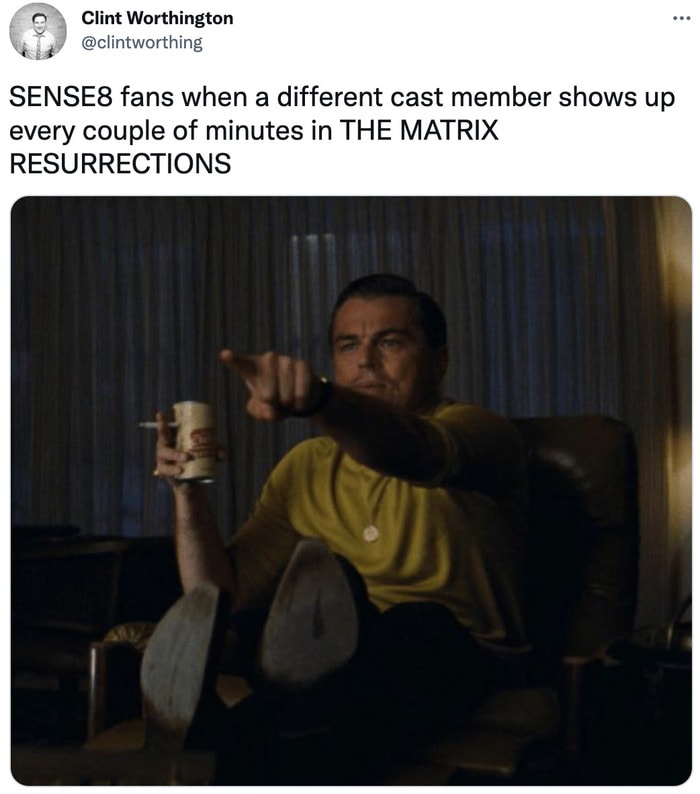 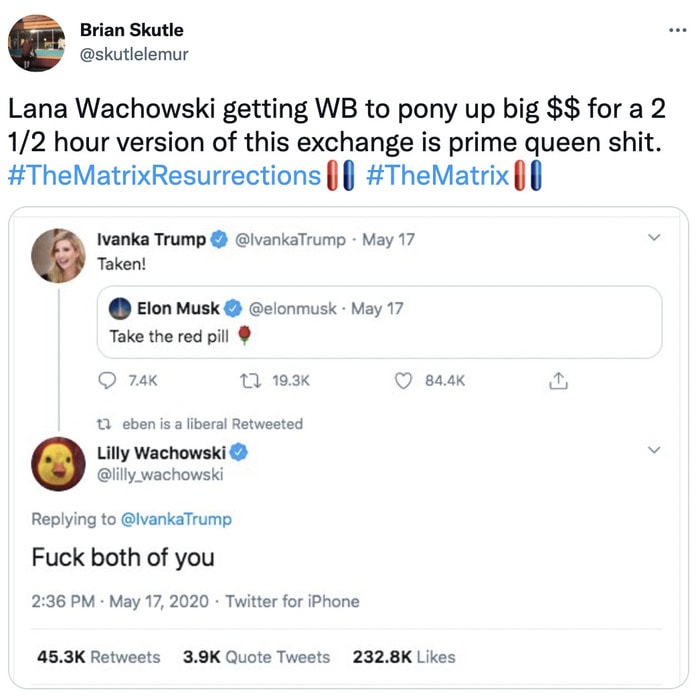 19. Honestly though, she’s not wrong. 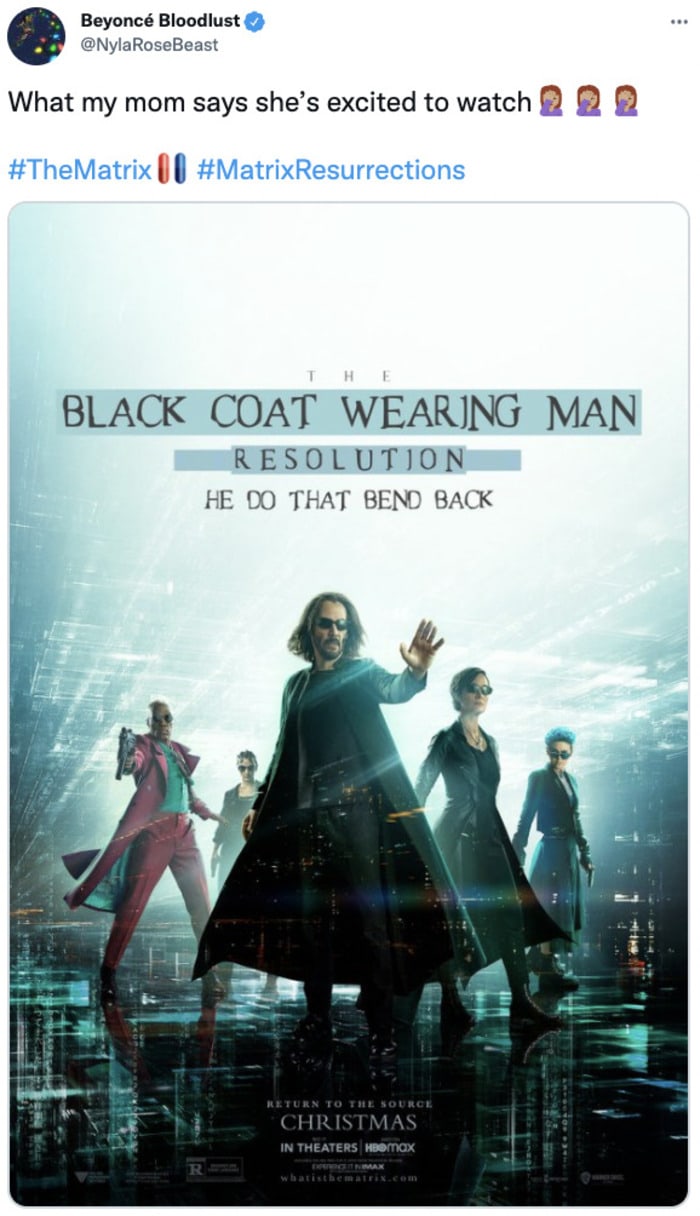 Latest posts by Hannah Rex (see all)
As an Amazon Associate we earn from qualifying purchases. This post may contain affiliate links from Amazon and other sites that we collect a share of sales from.
8 shares