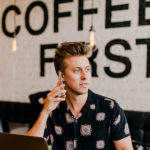 Having a hot younger boyfriend can be really fun. They’ve got tons of energy, they’re easy to train, and they always know where the best ramen spots are hiding. What a win!

But even with all that passionate sex you’re having on the pile of laundry he’s masquerading as a mattress, sometimes that hormonal flame gets replaced with a sinking feeling you might actually be 75 years old. 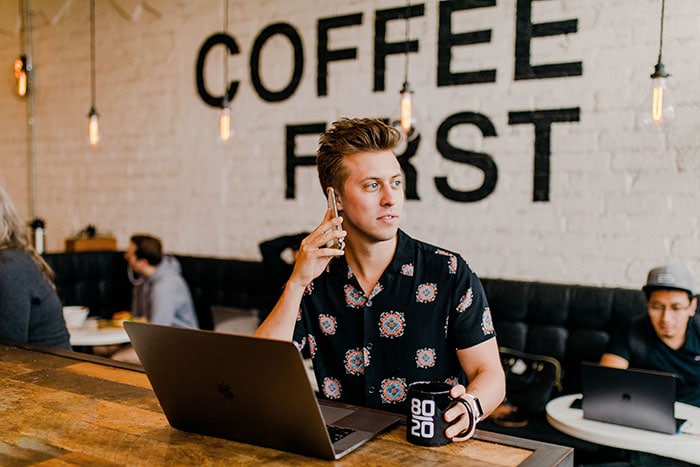 It seems like every day there’s a new phrase, slang term, or lingo for something that already had a perfectly fine expression the day before. In between steamy make outs in his mom’s hand-me-down car, he’ll hit you with a “Damn girl, you a snack! I’m finna make you wifey. No cap,” and you’re like was that language? Whatever, just keep doing that tongue thing you learned on Instagram.

Look, if this relationship is ever going to work between you and that walking fidget spinner, you’re going to need to learn to communicate.

That’s why I’ve compiled a list of some of the most used millennial slang and Gen Z phrases so if you ever decide to come up for air, you can actually like, have a conversation with your boyfriend.

1. It’s a bop
It’s a bop means this is a good song, you Celine Dion-obsessed old hag.
2. Make that bread
To make that bread means to make money. Your younger boyfriend is trying to tell you he wants a new Xbox One and you, the adult, are going to have to pay for it.

3. Clap back
A clap back is a comeback to an insult. Remember when he suggested you get Botox to fill in that “11” shape between your eyes and you responded “Sure, I’ll get right on that as soon as you figure out where the clit is.” Yeah, you served him a clap back.

Did he call you a VSCO Girl? Find out what that means. 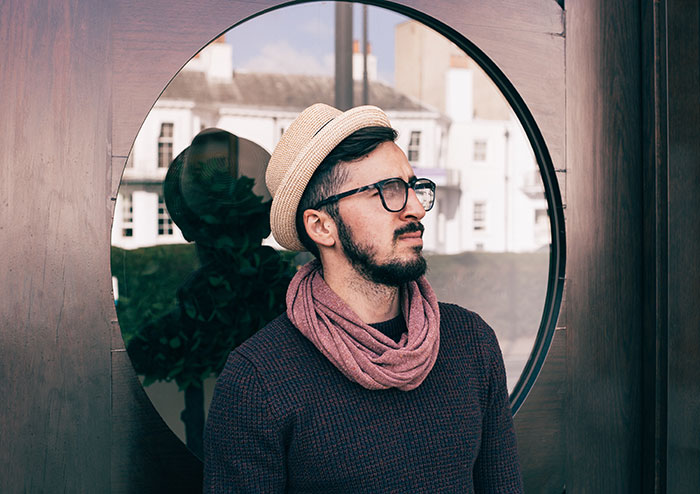 8. Gassing you up
Gassing you up means he’s complimenting you. Like when he showers you with compliments hoping there might be a sliver of a chance you’ll give him a hall pass.

9. Put him on blast
To put him on blast means exposing or calling someone out. When he inevitably cheats on you with someone half your age and a quarter of your IQ, it’s time to put that boy on blast.

10. Tea/spill the tea
To spill the tea is to gossip. Wait, you’re telling me he can literally have sex immediately after finishing without needing a sandwich and two Advil? Honey, Spill. The. Tea! 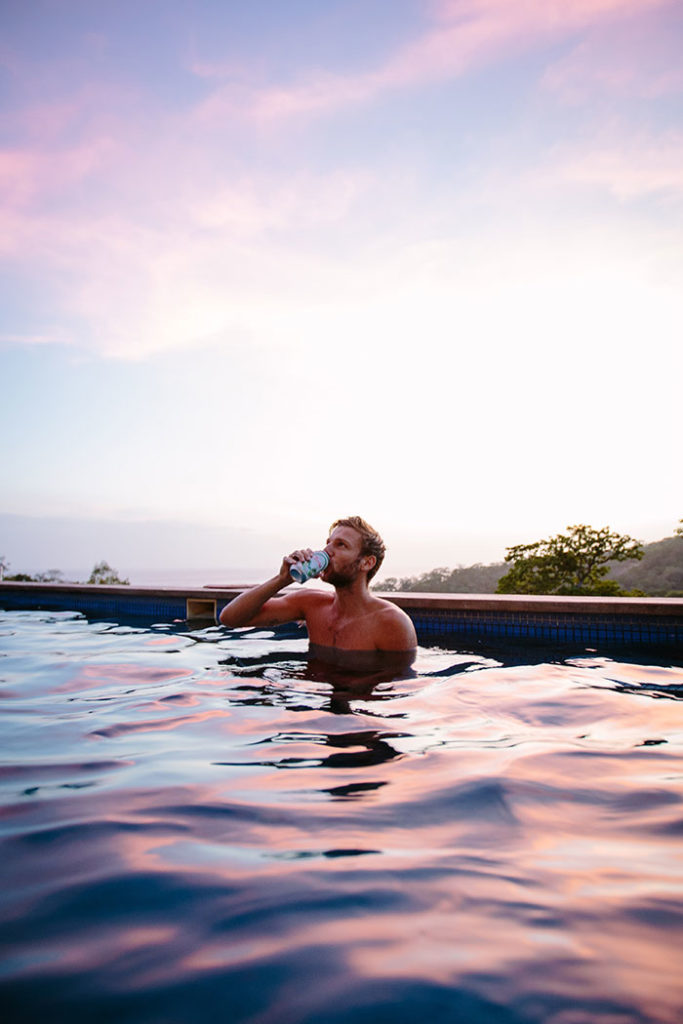 11. Take the L
To Take the L means being willingly making a sacrifice or take the loss. When he makes you sleep on the couch because you can’t stop farting after Taco Tuesday, you’re taking an L. (Who are we kidding, ain’t no man ever making us sleep on the couch). (If you’re in NYC, you’ll know he likes you if he actually takes the L train to get anywhere.)

13. Thirst Trap
A thirst trap is a sexy photo posted online to attract attention. You post thirst traps often when you’re feeling extra, because you’re a snack. And that’s the tea!

14. GOAT
Goat means Greatest Of All Time. Or he’s just saying you look like a goat. Sometimes it’s hard to tell. 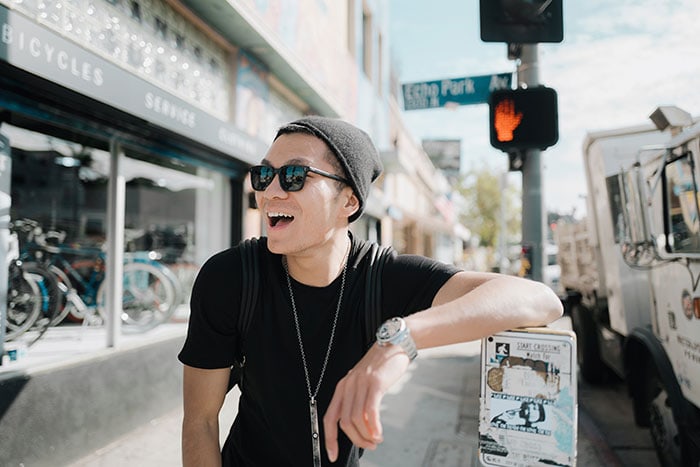 15. Thot
Thot stands for That Ho Over There. It was used as a derogatory slang for a promiscuous woman and has been reclaimed by women who are proud of their sexuality. Get ready for Thotumn! (See what I did there?)

16. Salty
Salty means upset or angry. If he ever tells you you’re being salty, it’s code for “what, are you on your period or something?” Don’t worry, I’ll help you hide the body.

17. Stan
Stan is a stalker or obsessed fan but then it transformed into a way to express delighted approval. Like, we stan you dating a hot younger man. Get it, you cougar queen. 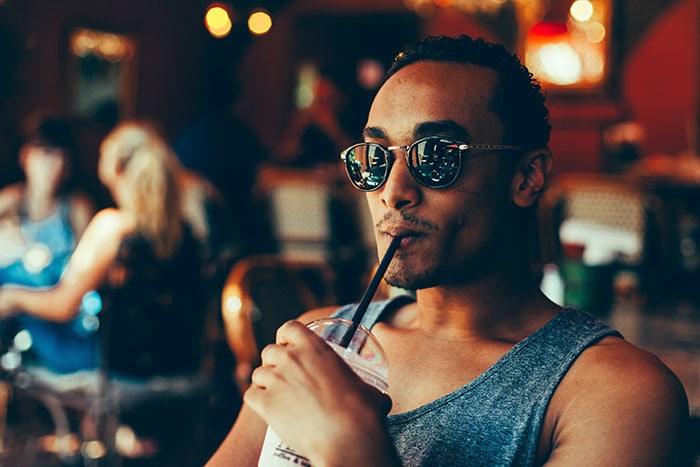 18. Yeet
Yeet means to throw something at high velocity or a way to express excitement. You found a ring in a box in his sock drawer when you accidentally went through his sock drawer? Yeet yeet!

19. Steez
Steez is a combo of style and ease. If he uses this to complement your look — ahem, lewk — then he digs your style.

20. Swerve
Swerve means to move or get out of the way. Like when you’re at the beach in a new bikini and that thot keeps getting in the way of your thirst trap? Swerve!

21. Beat Your Face
To beat your face means to apply makeup. He wants to take you on a special date and the ring box is mysteriously missing from the sock drawer you’ve checked every day for three months? Honey, time to beat that face!


22. Crackie
A crackie is someone who Juuls or smokes. Say no to crackies (and, crackheads).

23. High Key
High key is very obvious. You are high key about to say yes to marrying a dude who skateboards and Juuls. Hope you like malt liquor and never having enough money for the gas bill.

24. Low Key
Low key means not obvious. Also relaxed, not forceful. You low key have been stalking his ex’s Instagram for six months and are now emotionally invested in whether or not she’s going with navy or red for her cousin Bethany’s wedding next Tuesday.

25. Go Off
To go off is to angrily complain, confront, or ramble. It’s also used to hype someone up. Like, he was actually saving that ring so he could pawn it off and buy Burning Man tickets? Permission to go off!

*no cap means for real. Don’t get all salty!

Latest posts by Chelsea Frank (see all)
As an Amazon Associate we earn from qualifying purchases. This post may contain affiliate links from Amazon and other sites that we collect a share of sales from.
187 shares