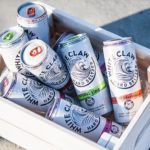 2021 will go down in history as the year the best new White Claw flavors were announced.

Whether you love it or merely can’t stand it, there’s no denying White Claw is a cultural phenomenon that just won’t stop — kinda like Harry Styles, but with more potential to break up relationships.

But, no matter how many White Claw cakes, costumes, or slushies we make, it all comes back to the hard seltzers themselves. And soon there will be more of them.

We’re still holding out for pumpkin and peppermint (Bud Light, we saw what you did there — and we’re pleased), but we’re also digging the new flavors that are reportedly coming in 2021 from White Claw’s baby daddy, Mark Anthony Brands.

In April, White Claw “Surge” will hit shelves, with an 8% ABV and flavors that include Cranberry and Blood Orange. (Classic White Claw has a 5% ABV.)

Also in April, the new White Claw Variety Pack #3 launches and will include the new flavors Strawberry, Blackberry, and Pineapple, as well as tried-and-true Mango.

Of particular interest for everyone named Jennifer on our field hockey team with the watermelon ankle tattoo is the fact that Watermelon is going to be available in six-packs and 12-packs all on its own. Similarly, Black Cherry, Watermelon, and Mango will be available in 18- and 24-packs.

That’s all the White Claw news for now! At least until next week when it’s going to be held responsible for yet another celebrity divorce. 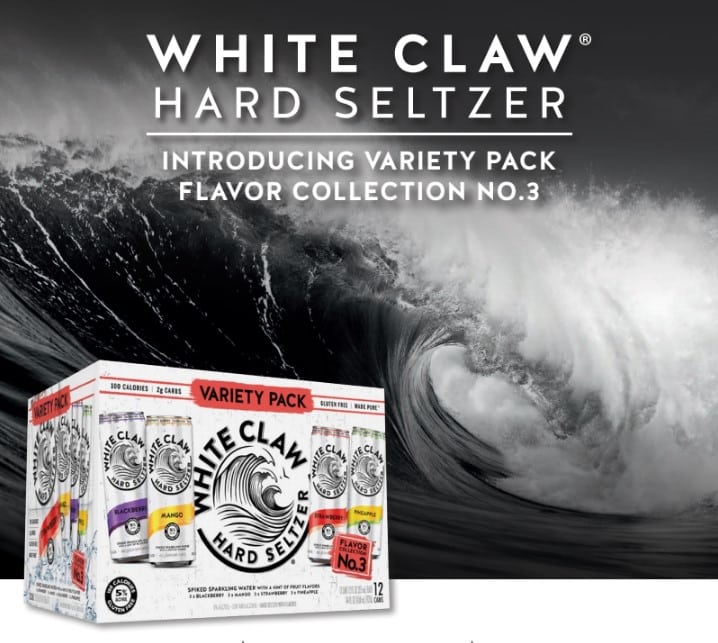 Latest posts by Rebecca Swanner (see all)
As an Amazon Associate we earn from qualifying purchases. This post may contain affiliate links from Amazon and other sites that we collect a share of sales from.
2.2K shares