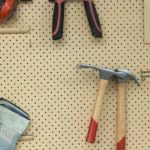 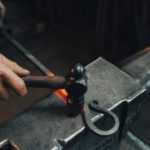 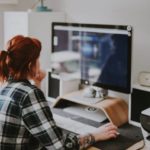 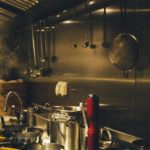 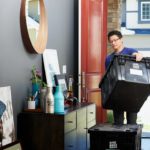 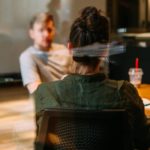 If you’re anything like us, a wild work day consists of having pizza for lunch and going crazy with Post-It notes. If you’re anything like the people below, you live a much, much more exciting life. We scoured the Internet (aka Reddit) for the most NSFW things people have actually done at work, and the results did not disappoint.

The “NSFW” tag usually applies to things of an “adult” nature, and there are plenty of those shenanigans going on in the workplace. But there’s also a shocking number of things going on that aren’t safe, in the truest meaning of the word.

Even more so than not proofreading your emails. 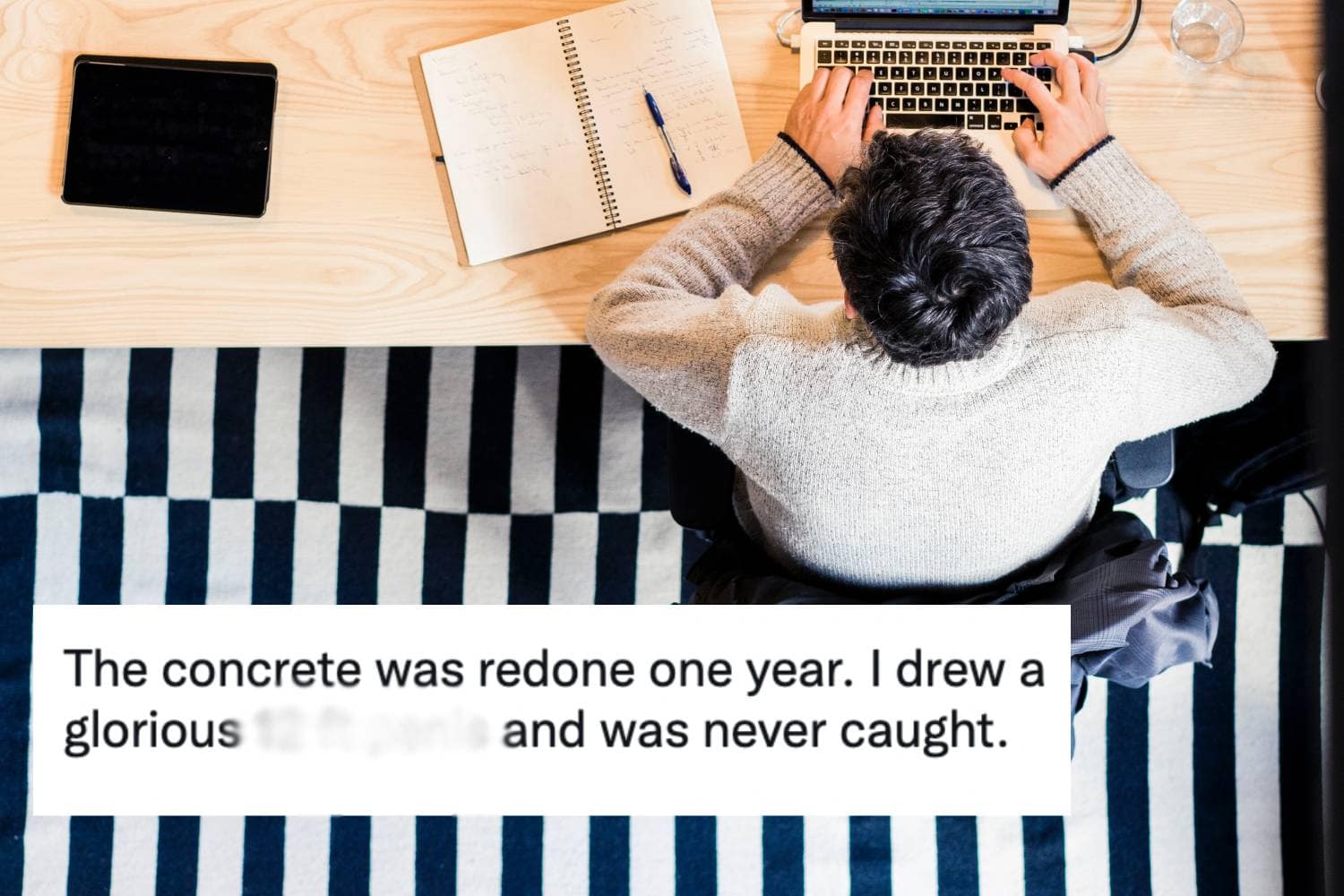 If you’re having a slow day at work, live vicariously through these rebellious and adventurous Redditors who enjoy living life on the edge.

Some responses have been edited for clarity.

The Most NSFW Things People Have Actually Done At Work

1. An inspiration to all.

Once I came back late from lunch, having just gotten super stoned. My supervisor finds me and says “I was looking for you, it’s time for your employee review.”

He takes me to a conference room and starts rating my job performance. I was so high I was starting to think he was just messing with me. At the end he gave me a $2 an hour raise and a promotion. —u/Terlwujd

My manager got caught f—ing the cook in the walk-in. Instead of firing the manager, they just moved the cook to a different store because there was no evidence, just hearsay.
But a week or so later she got caught in the act with another coworker they both got fired. That’s Denny’s for you. –u/1derland- 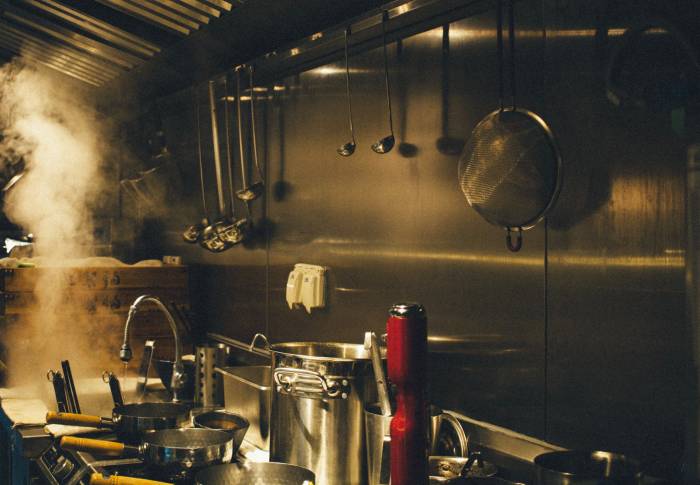 I worked in different labs as a phlebotomist, sometimes with a receptionist and sometimes doing everything in the lab by myself. My girlfriend came and gave me a BJ during one of the times I was by myself. Granted it was slow, but pretty funny still. If someone came for blood work I’d have to zip up and deal.
Edit: Slow at the lab, normal paced BJ if I recall? –u/halfarian

4. Every person above 30 years old is terrified.

I once lifted with my back instead of my knees. –u/torsun_bryan 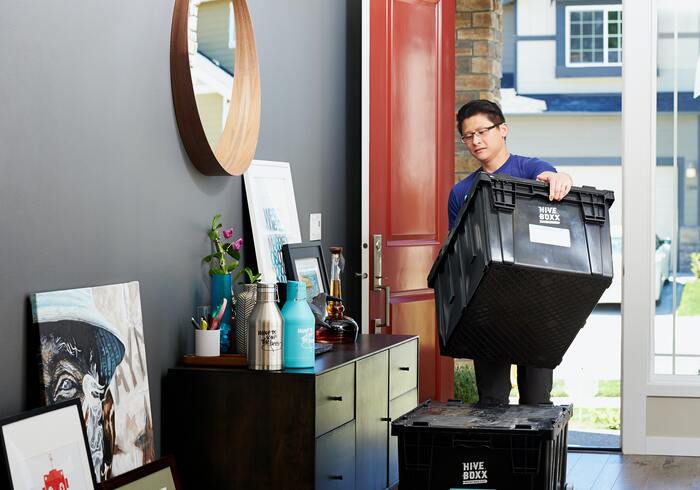 I stood on top of a moving bobcat (smallish construction equipment, not angry wild feline) with a pole saw to cut some really high branches on a few tall trees. OSHA would have had a field day with that one. Definitely not safe for work. Do not attempt. –u/Lark2231

6. When the timing hits just right.

Used to smoke weed on my lunch break and come in so freaking high. I planned to quit soon, but noticed on my boss’s calendar that there was an event called “drug test.” I quit before then, but always wondered if that was meant for me. –u/lovelylola2019 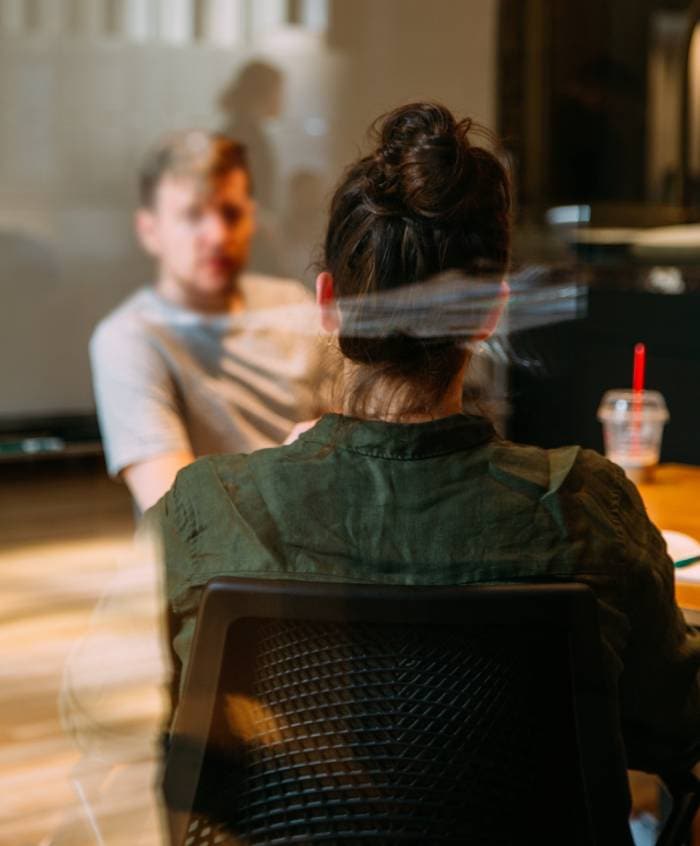 The concrete was redone one year. I drew a glorious 12-ft penis and was never caught. –u/JuanTheNumber

8. Is he not describing Valyrian steel?

I’m a freelance blacksmith these days. I once put my s**t in the molten steel of a sword I was making for a very Karen-like client. He’ll never know, but I still feel good about it. –u/Leviathan_Lovecraft 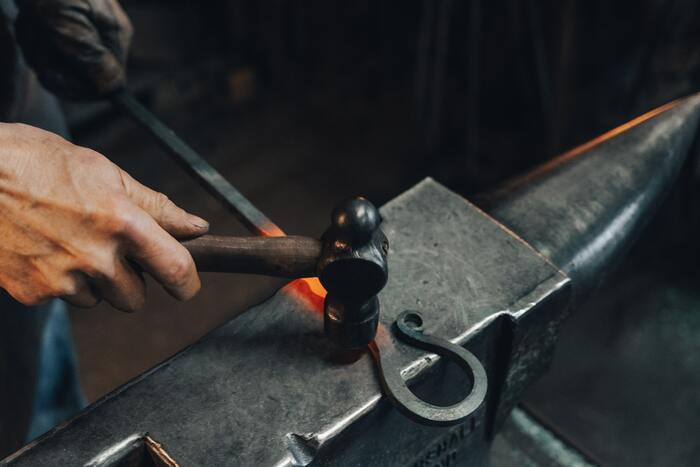 9. Find yourself a job where people don’t bother you for six hours straight.

Took a bunch of Xanax by bit accident and sat on the floor for my entire six hour shift. Then went home and slept for 15 hours straight. –u/greghater

10. When your work is already NSFW.

I work at a fetish clothing boutique, frequently adding new products to our webpage. My most amusing one is definitely spending the majority of my day censoring penises in sheer underwear. –u/blackninjakitty 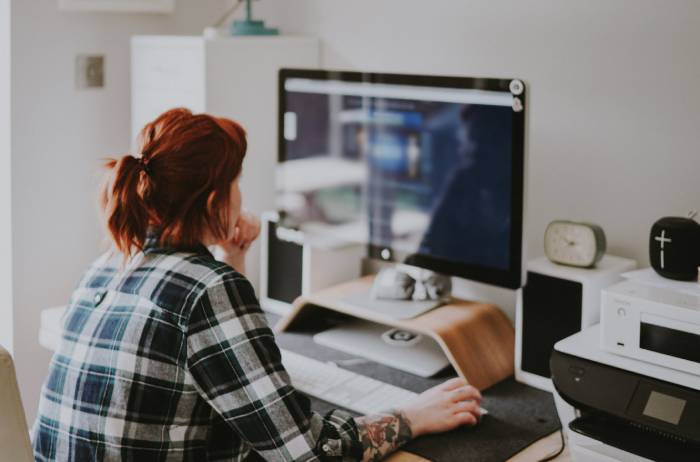 11. Thank goodness trucks are high off the ground.

Drove a whole shift naked once. Just woke up, pounded an energy drink, drove for 11 hours, stopped, went back to bed. –u/18wheelsoffury

12. And this is why we carry around sanitizing wipes.

After that, we knew they wouldn’t be coming back for a hour, so we went to the conference room and completely stripped down and went at it on the conference room table. The following day, I had a huge grin on my face when I was in a meeting with the CIO. He was sitting at the end of the table that she was laying on. –u/conneryc 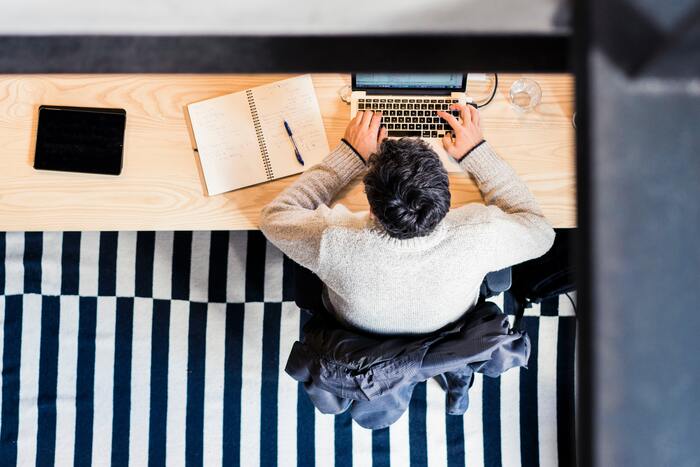 13. We must have missed this Bill Nye episode.

I mixed degreaser with bleach so mopping the floor could be done in one step. Made chlorine gas. –u/Jpaynesae1991

14. IT specialists are wailing in the distance.

Removed my USB without being told it was safe to do so. —u/AndyVale

My girlfriend and I started dating while we were working at Lowe’s. We would sneak to the back where all of the fridges are and move them around so we had a little area that couldn’t be seen into from the outside. We spent a lot of time back there. –u/Quatch23 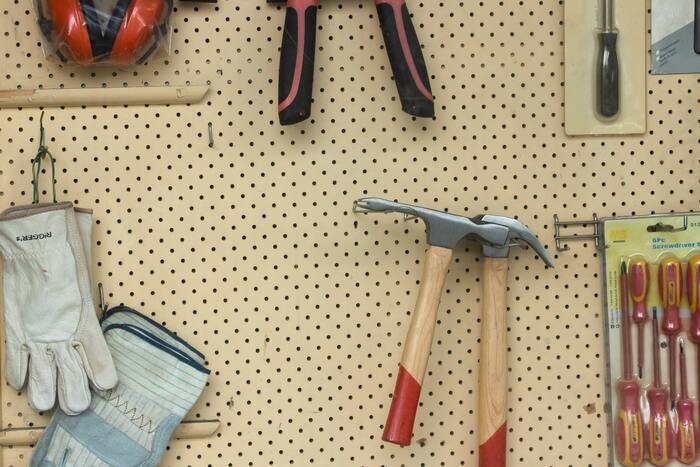 16. We’re not sure what to be most concerned about with all of this.

I worked in a warehouse for a security company. We had quite the collection of contraband confiscated from all the concerts and other events. I would usually rummage through it late at night while working.

One time my buddies hung out throwing knifes and other sharp stuff at boxes. Another time I tried spraying mace and learned never to do that without eye protection.

Another time I walked out of the bathroom to see my boss pointing a gun with a laser sight at me as a joke. This same boss tasered one of my colleagues while he was pulling up the warehouse gate. Suffice to say, I’m surprised I survived that job with all the crazy stuff that happened there. —u/Davinius

17. They couldn’t come up with a better nickname?

Fell on ice in the parking lot. Died. Got better after a traumatic brain injury, a coma, being in a critical state, and then recovering. Became kind of famous at work as “the guy that died.” —u/cbelt3

Latest posts by Hannah Rex (see all)
As an Amazon Associate we earn from qualifying purchases. This post may contain affiliate links from Amazon and other sites that we collect a share of sales from.
30 shares