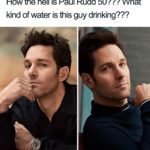 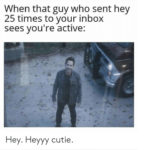 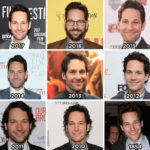 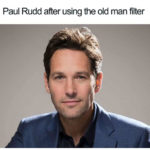 What happens when you combine a wholesome celebrity none of us deserve and a viral video? You get the best Paul Rudd memes.

He’s always been meme material, but Rudd’s appearance on First We Feast’s Hot Ones that resulted in the “look at us” meme last year. Then his 2020 beard hit us all by surprise, we learned of his early DJ days, and Reese Witherspoon surfaced a selfie of them from Clueless. He’s definitely having a moment. And, we are here for it. Seriously, where else are we going to go?

While Paul Rudd has been charming us — and refusing to age — since 1995’s Clueless, he’s most recently known for his role as Ant-Man in the Marvel universe and his recent Netflix show Living with Yourself. If there’s anything that can bring us joy in these times, it’s Rudd. Ok, and maybe his co-star’s occasional overshare.

1. Just let us have our avocado toast, okay?

me at the red light with the person that cut me off in traffic 20 seconds agopic.twitter.com/NEUpTdd6xu

3. We’re just gonna watch this on repeat all day long.

Paul Rudd dancing to September is exactly what I needed today… pic.twitter.com/oRrSjD1ye8 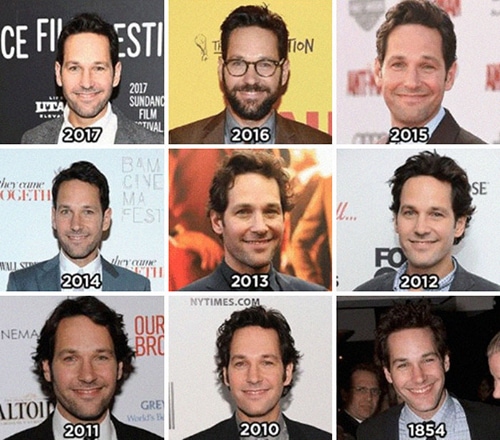 5. And can we get it shipped to our house today? 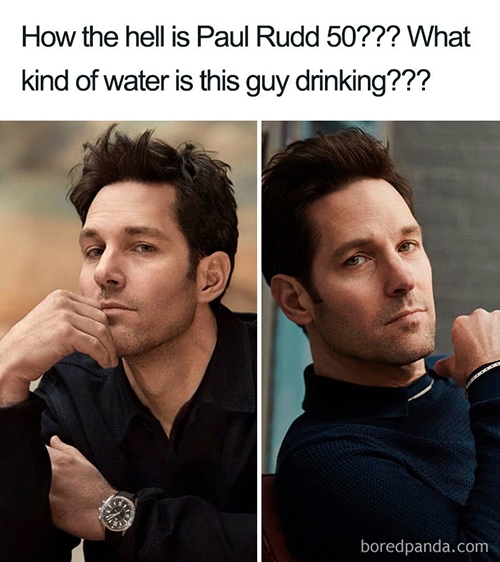 7. We don’t even want to know what the young filter does. 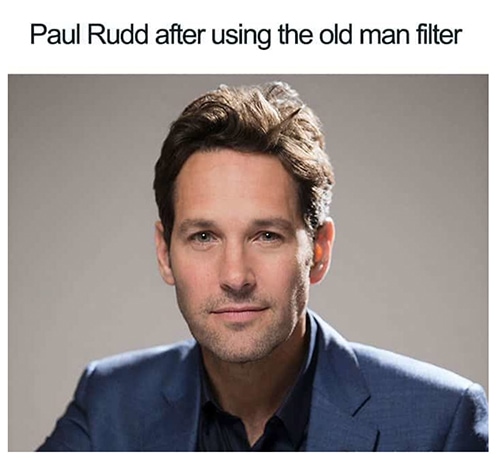 9. Oh, he awakens something alright.

me and this fucking video watching eachother on the tl for the 70th time but not minding it because paul rudd is kind of awakening something in me pic.twitter.com/OpoQeHSEKq

10. Paul, please send us your skincare routine if you’re reading this.

it's been 21 years since Clueless premiered but that's only 6 months in paul rudd time pic.twitter.com/qHEnEIe4MH

when you and your ex said you were gonna get married and now you’ve both blocked eachother on everything
pic.twitter.com/oZymjrgy8e

12. Protect both at all costs.

Paul Rudd and Baby Yoda are both 50 years old pic.twitter.com/2c2rEsaMJq

It’s comforting to know that when Paul Rudd presents me with my Oscar in twenty years time, he’ll look the exact same as he does tonight.

A freelancer to their check when it finally comes in the mail pic.twitter.com/JWidCt0ph1

a snack with no expiration date 😩 https://t.co/vL50KgOD40

These photos of Paul Rudd are giving me defiant toddler. pic.twitter.com/JTXrck9Uov

When you make next morning brunch plans when you’re hammered and then actually follow through with them pic.twitter.com/dWu31q0CQe

21. Why does every woman know what this feels like? 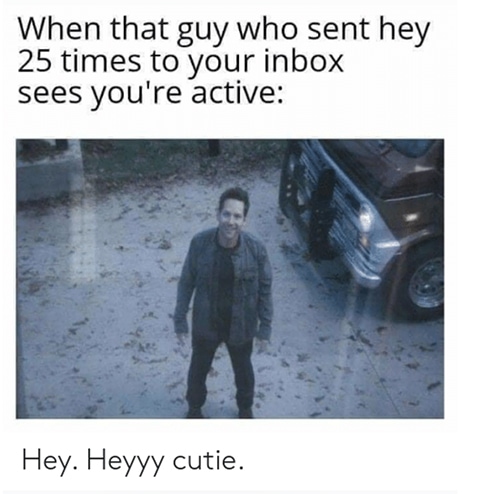 I found Paul Rudd in the Chiefs locker room and said “Hey! It’s me, the girl from the plane!” And he gives me a hug, glances around the room and says, “Hey, look at us. Who would’ve thought?” And I passed out pic.twitter.com/LSoqJ3HD8n

23. Also works during quarantine. Not that we know or anything.

A post shared by The Den of Nerds (@the_den_of_nerds)

24. We move to replace daylight savings time with Paul Rudd time. Can we get a second?

25. One of the purest feelings.

23. What happens when you’re not problematic.

Paul Rudd turns 50 today. Stephen Miller is 33. That’s what happens when your heart is filled with racism and hate. Don’t be a Stephen Miller. pic.twitter.com/56MaRsZ5bt

I made a Wet Hot American Summer joke to Paul Rudd and he laughed and now I have eternal youth as well. pic.twitter.com/FqmazoO5nd

27. Resume worthy material if you ask us.

Me and my bank account after I've made $50 stretch for a week and a half pic.twitter.com/OrG3eIKkjp

paul rudd is just the pg-13 version of ryan reynolds

29. And, as if it couldn’t get better, Paul Rudd responds to his viral meme.

WE HAVE THE QUARANTINE VERSION OF THE “LOOK AT US” MEME.

Latest posts by Ashley Hubbard (see all)
As an Amazon Associate we earn from qualifying purchases. This post may contain affiliate links from Amazon and other sites that we collect a share of sales from.
967 shares