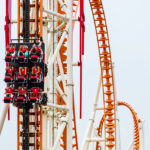 But getting stuck on a roller coaster? That’s another thing altogether. Even for your thrill-seeking author. 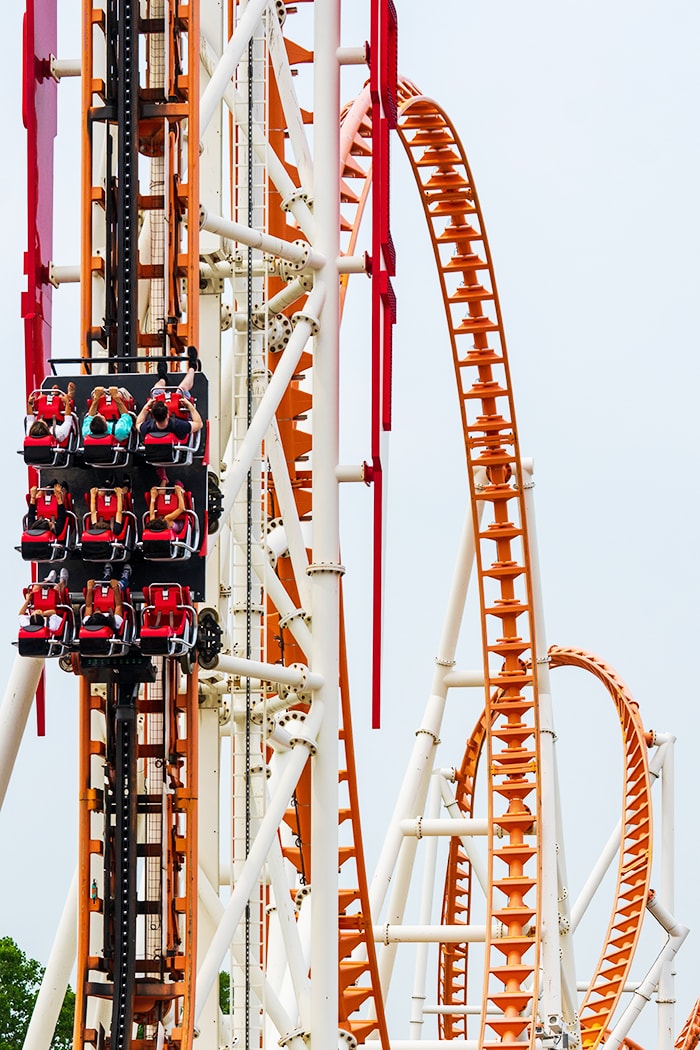 What Happens If A Roller Coaster Gets Stuck Upside Down?

They have to send a crew out to rescue you. You might get… a nosebleed. According to the IAAPA, the chance of being seriously injured on a U.S. based fixed site ride (aka not a carnival ride) is 1 in 18 million. Roller coasters rarely get stuck, and they very rarely get stuck upside down because of gravity and inertia, but it has happened.

Getting stuck on these would be so horrifying that the bumper cars would be wildest ride I’d ever go on again. 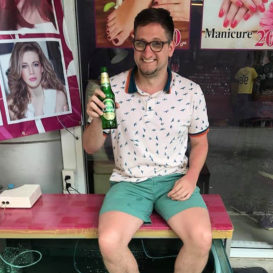 Jack Ritchey
Jack Ritchey is a comedy writer, improvisor, and attorney living in Chicago, originally from St. Louis, Missouri. When he's not on stage, pretending to be a lawyer, or rooting for the Blues, he's writing for places like Humor Outcasts, Word Brothel, Points in Case, and Funny or Die. He's also the head writer and editor of the humor satire collective, Waxing Humorous.

Latest posts by Jack Ritchey (see all)
As an Amazon Associate we earn from qualifying purchases. This post may contain affiliate links from Amazon and other sites that we collect a share of sales from.
28 shares