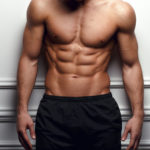 And so the story goes: you meet a cute guy. He’s aloof, charming, and says all the right things (in and out of the bedroom).

He’s got bad grammar, a perfect you know what, and hasn’t texted you back in three days, despite the fact that his phone is always hermetically sealed to his hand. You love him! We hate him. Why? Because he’s a fuckboy. 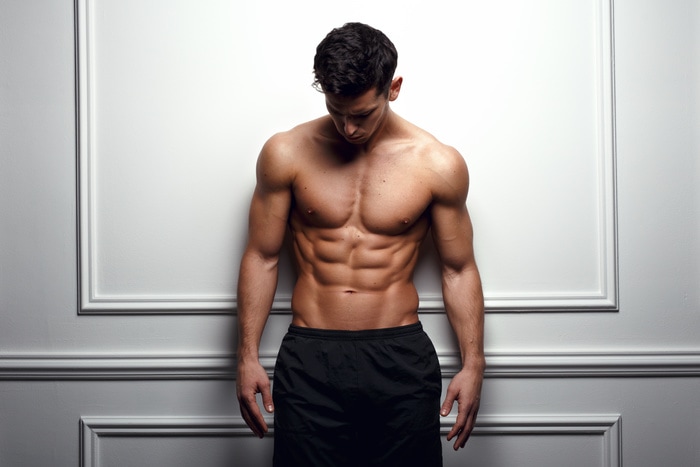 What Is a Fuckboy?

Fuccbois (or fuckboys) are all around us, unfortunately. If you don’t know what we’re talking about, Urban Dictionary defines them as: “A guy who will tell a girl anything to get them to hook up with them. A complete jerk who flirts with multiple girls at a time and makes them all believe they’re individually special.”

But, it’s worth noting that the first term came into public use when rapper Cam’ron used it in his 2002 song “Boy, Boy” and later when Run the Jewels featured it in “Oh My Darling Don’t Cry.”

Fuckboy was originally a way to describe a lame, fake guy. It wasn’t until around 2015 when Vanity Fair and a whole slew of white writers decided to give the meaning you might be more familiar with: the womanizer.

Unsure if the guy with a man bun and tattoos currently chasing you is a fuckboy? Let this be a wake up call. Here are 6 signs you’re dating a fuccboi, brought to you by me, a woman scorned. (I’m fine. Fine.)

Needing a few months to figure out how you feel or if you see a future with someone is totally in the realm of healthy behavior. But refusing to call you his girlfriend after months of seeing each other, talks of exclusivity, and endless promises? This is classic fuckboy behavior.

“Let’s not put a label on it,” he says, even though you’re the mother of his seven children. “Who cares what we call it?,” he muses, twisting his handlebar mustache with one hand and re-downloading Tinder with the other. “What matters is we’re in love, and that I can still bang my yoga instructor.” Run mama, run.

If you’re constantly catching him in lies, deceit, and strange behaviors, he’s a fuckboy. The weirder the lie, the higher the percentage goes that he’s a full blown d-bag. Lies about where he’s been, where he’s going, and who he’s with are classics, but having survived my twenties, I can assure you there are some real doozies out there.

One time I caught a fuckboy I was seeing lying about needing to go on a work trip, only to find out he took his serious girlfriend on a two year anniversary bae-cation. Isn’t love fun? 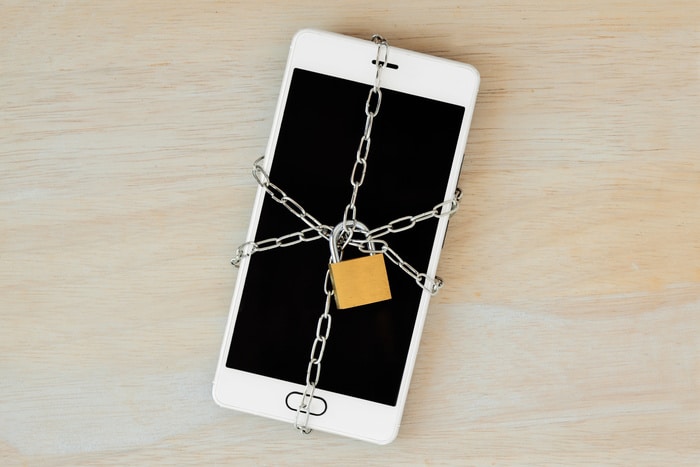 3. He’s Weird About His Phone.

Won’t let you hold his phone, just to check the time? Look, when you first start dating someone new, you might be cagey about someone holding your phone. You don’t want them to see a text from someone else or your Bumble notifications.

But, if it’s been a few weeks or — gasp — a few months, if he’s still getting weird whenever you ask if you can take a picture using his iPhone camera, even though he’s constantly sending you gym selfies?

It’s probably because he’s worried one of his many other girlfriends might call or text, and blow his cover. If he doesn’t have anything to hide, he won’t be trying to hide it. 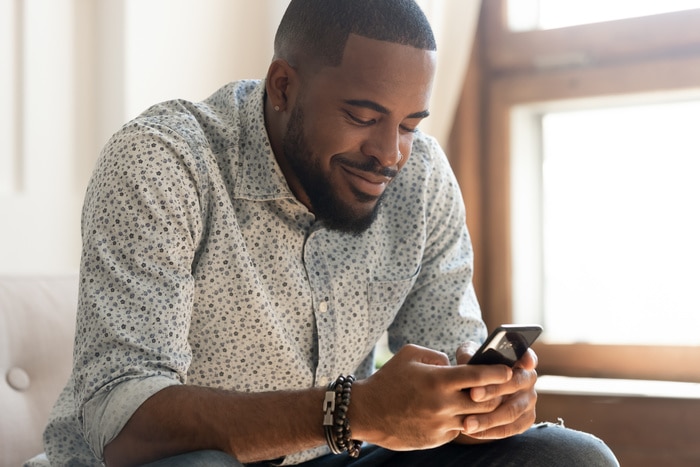 4. He Won’t Introduce You to His Friends or Loved Ones.

His mother has never heard of you. He apparently doesn’t have any friends. At least none you can meet. You’re super invested in his cousin’s girlfriend’s marathon training, but you can’t tell anyone, because you only know who any of these people are from Instagram tagged photos.

If this guy you’re so crazy about was ever interested in giving you a real commitment, he’d want to make sure you click with his friends.  But if he won’t bring you into his life whatsoever, he’s not planning on making you a serious part of it.

How are you doing so far? Do you need a hug?

The fuckboy always have a library of excuses for why they can’t show up for you (physically or emotionally). He can’t make it to your big art gallery opening because he got food poisoning for the twelfth time this month, and he’s so sorry he missed your birthday gathering you told him about weeks ago.

He’s also sorry he didn’t respond to your texts, he passed out at 7 PM last night, again! Dang, totally spaced on that trip you guys planned to Bermuda. Hope you’re having fun alone?

There’s always something with him, and it’s never something good. If this guy always has an excuse for why he’s not able to show up for you, it’s time to cut that cord loose. 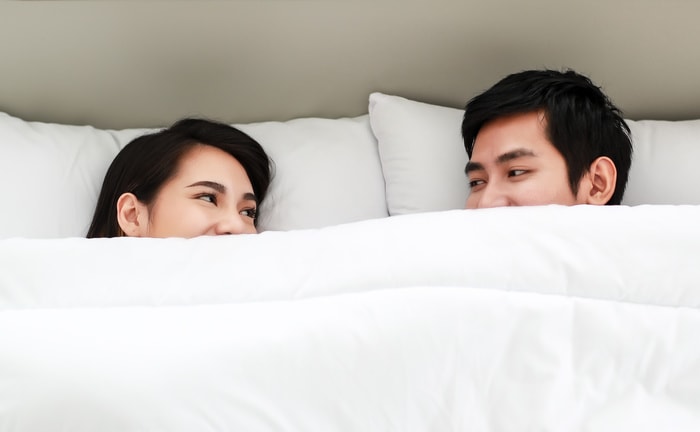 6. It Always Comes Back to Sex.

Does he seem to only exist past 10 PM? He wants sex. Do all text messages devolve into sext messages? Does he have no clue (or care) what’s actually happening in your life? Let me be frank: he just wants to bang you.

Now that you think of it, do all “date nights” just include the inside of his bedroom and takeout? Once you start to understand the signs of a fuccboi, you’ll begin to see that all of their behavior comes back to one thing: wanting sex.

These lame guys just want you around for a booty call. And that’s fine if you’re both on the same page, but if you are searching for an emotional connection and he’s just (still) searching for the clit, you’re gonna get your heart broken. (We’re still waiting for Ben & Jerry’s to create a ‘fuckboy’ flavor).

I know this is a rude awakening, but we can’t let you live like this anymore. Now peel yourself off his floor mattress, rip off that pile of laundry he’s using as a comforter, and go find yourself a man whose maturity level matches his age. You got this.

Latest posts by Chelsea Frank (see all)
As an Amazon Associate we earn from qualifying purchases. This post may contain affiliate links from Amazon and other sites that we collect a share of sales from.
208 shares