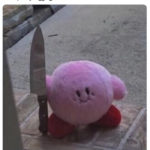 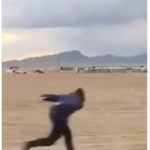 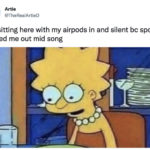 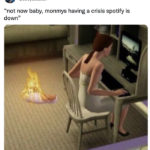 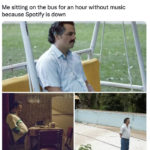 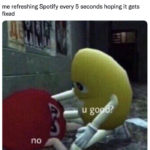 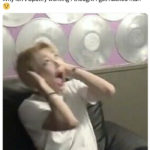 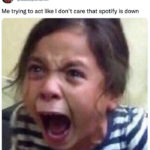 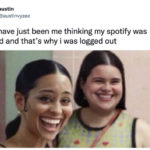 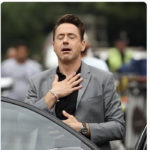 No, you didn’t get hacked. Spotify just went down. But still, everyone flooded to Twitter to see if it was just them, or if they had accidentally sent money to a Nigerian prince and had forgotten about it.

It seems like everyone lost access to their music. Except for people who are, for some reason, using Apple music. (Or like…iTunes?) And in the absence of the one thing that keeps us sane these days, folks blew up Twitter with memes and tweets about Spotify crashing. 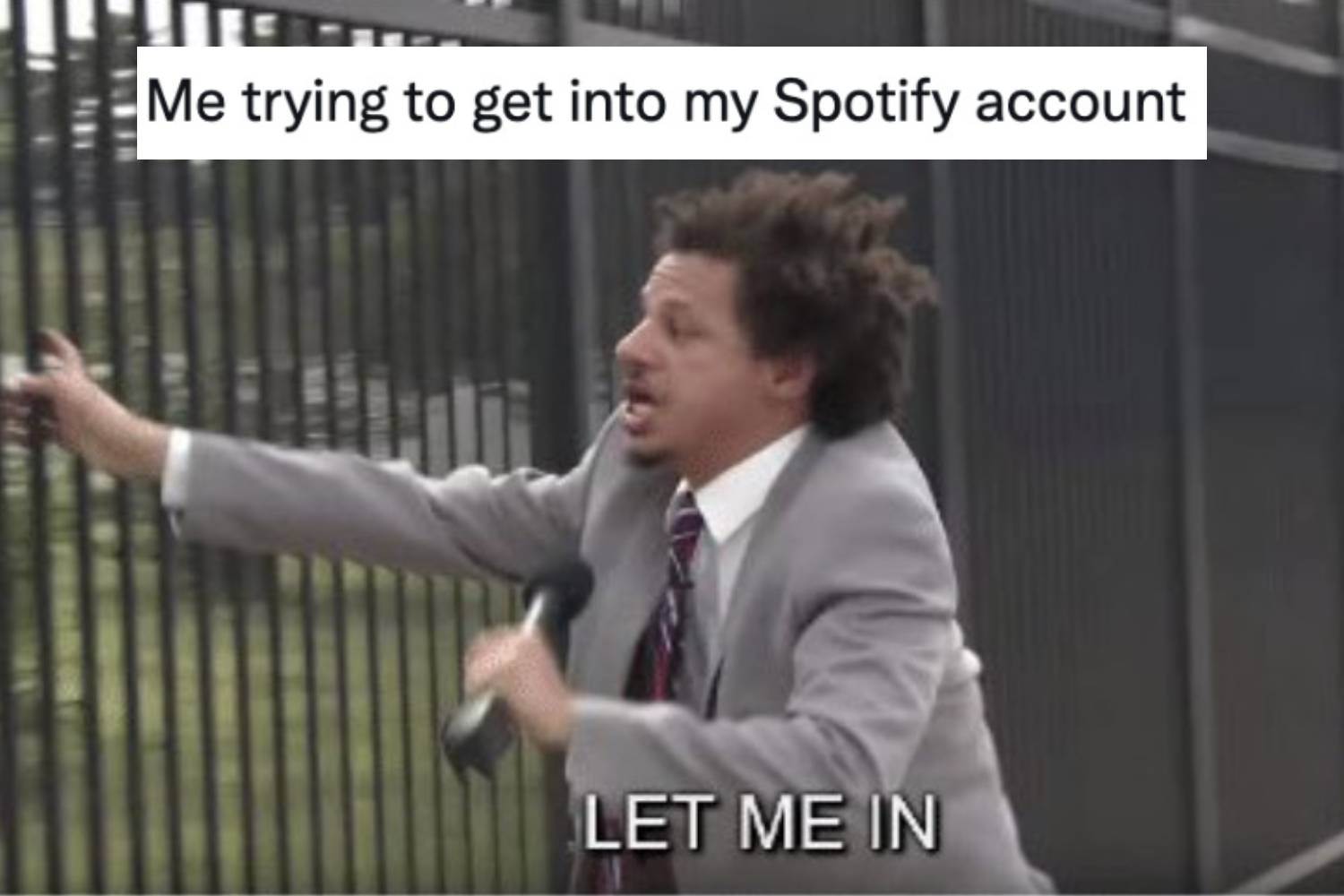 Here are the best ones so far. Enjoy them as you sit in silence. We hear it actually does have a sound sometimes?

The Best “Spotify Is Down” Memes and Tweets 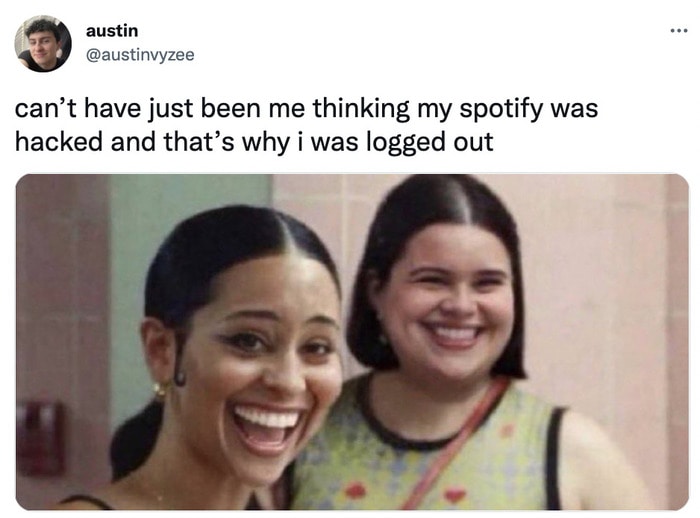 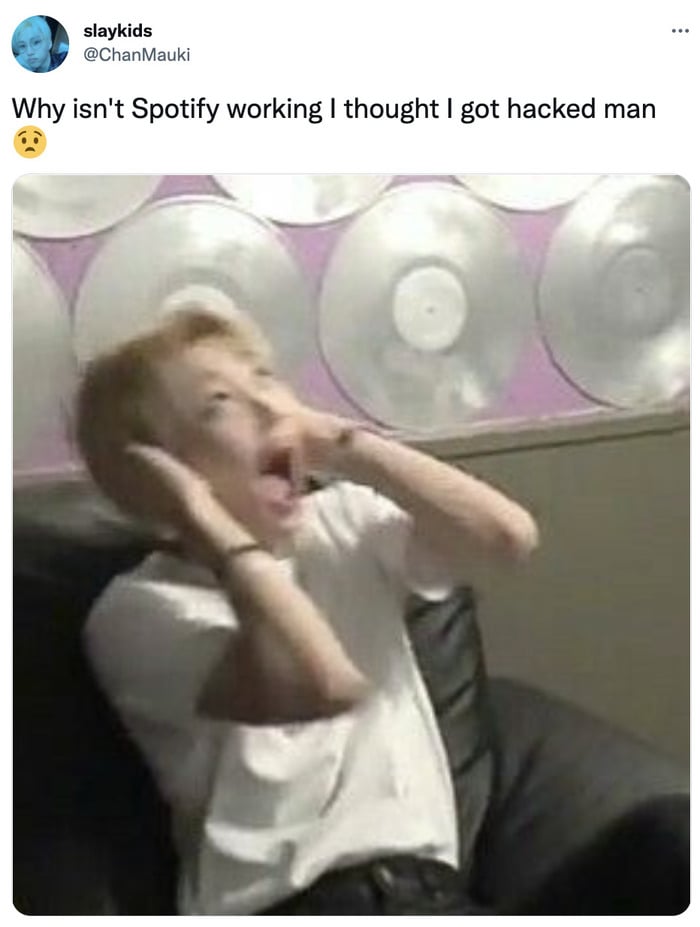 3. Of course this isn’t the only thing that keeps us sane…! 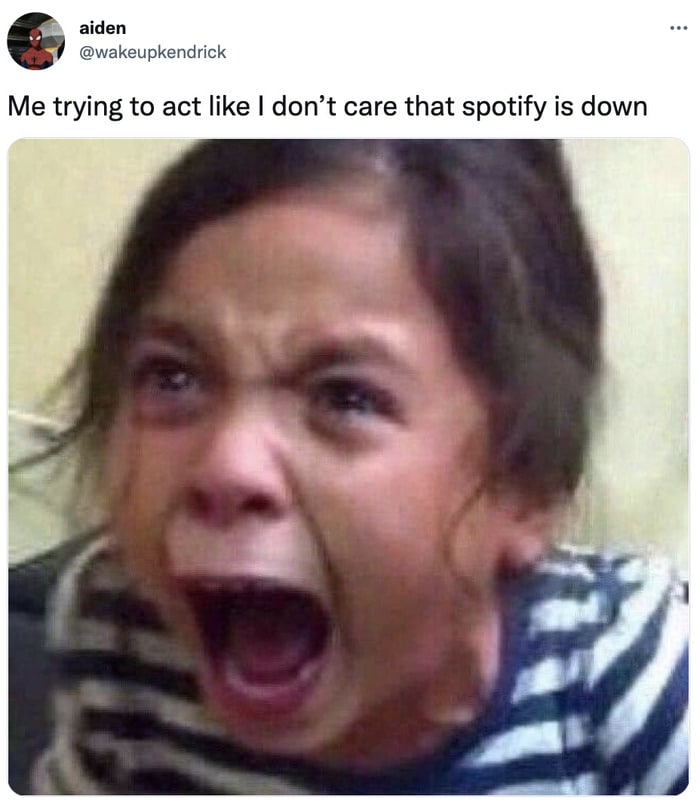 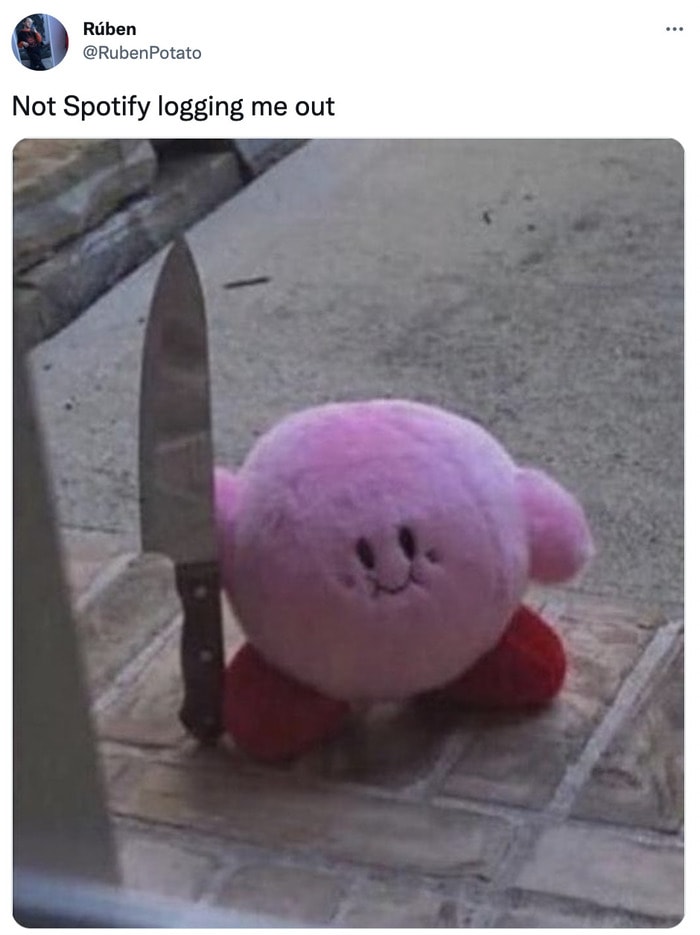 5. Thank goodness for that weird adventure. 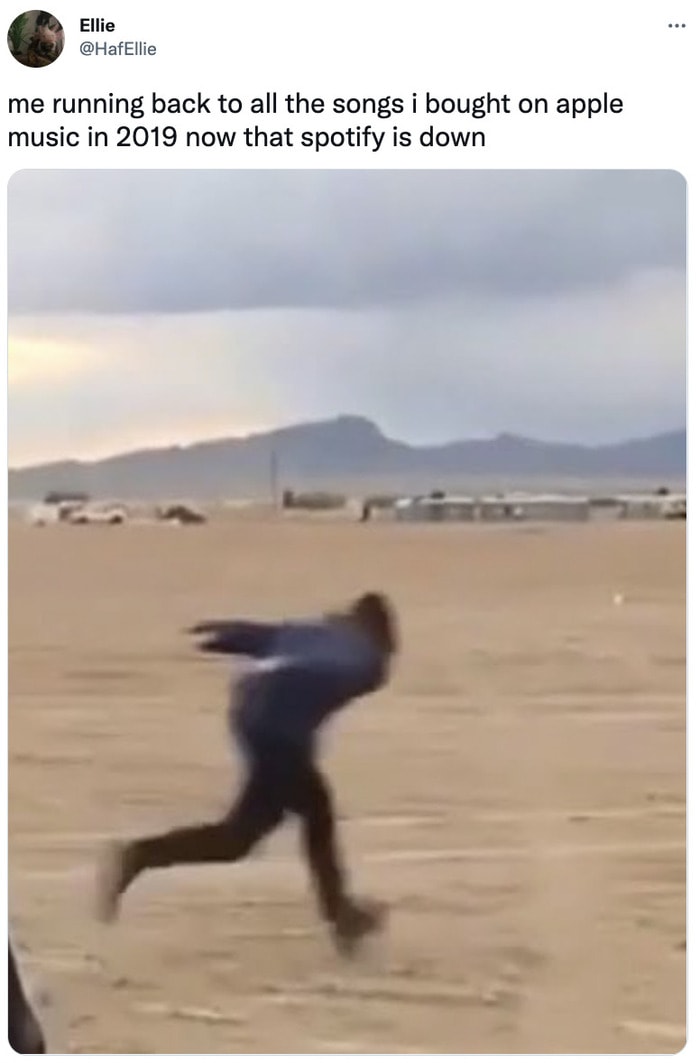 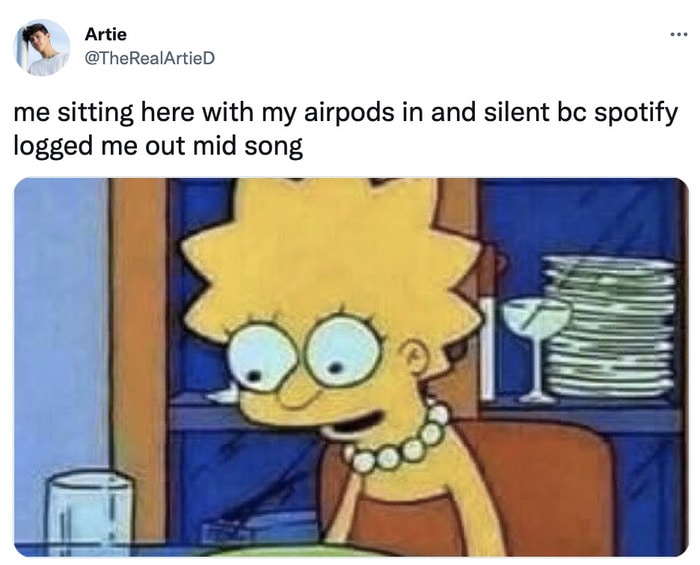 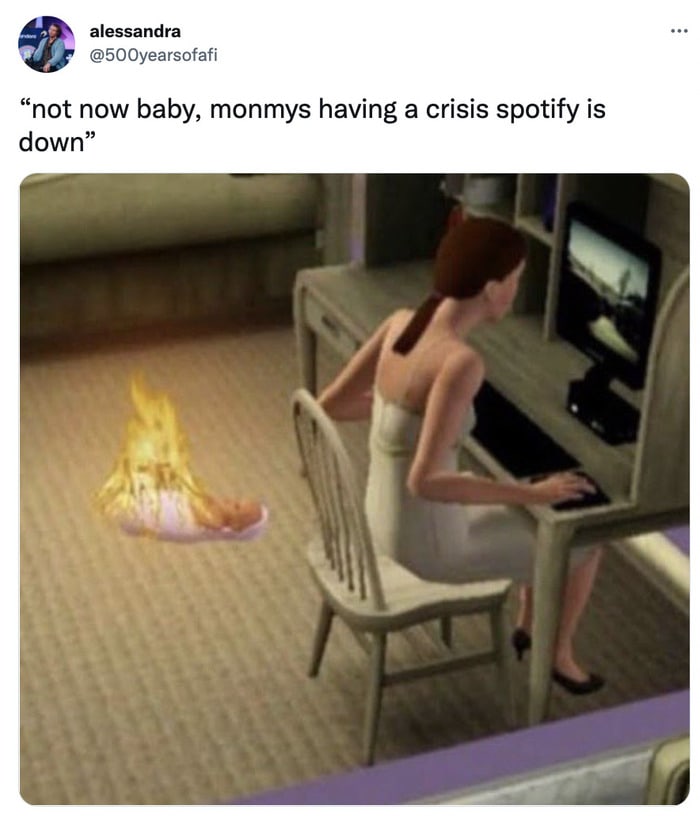 9. Only an enemy would wish this fate onto someone. 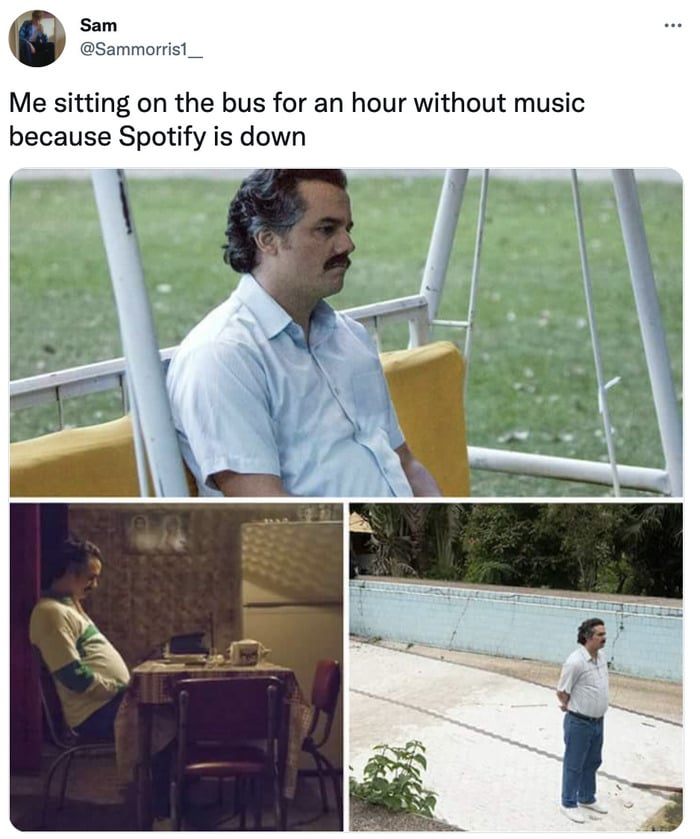 10. Are we manifesting right?

Me looking at phone waiting for Spotify to work again #spotifydown pic.twitter.com/OZjxp2dUXj

11. It’s just like that one time the batteries did in our…toothbrush… 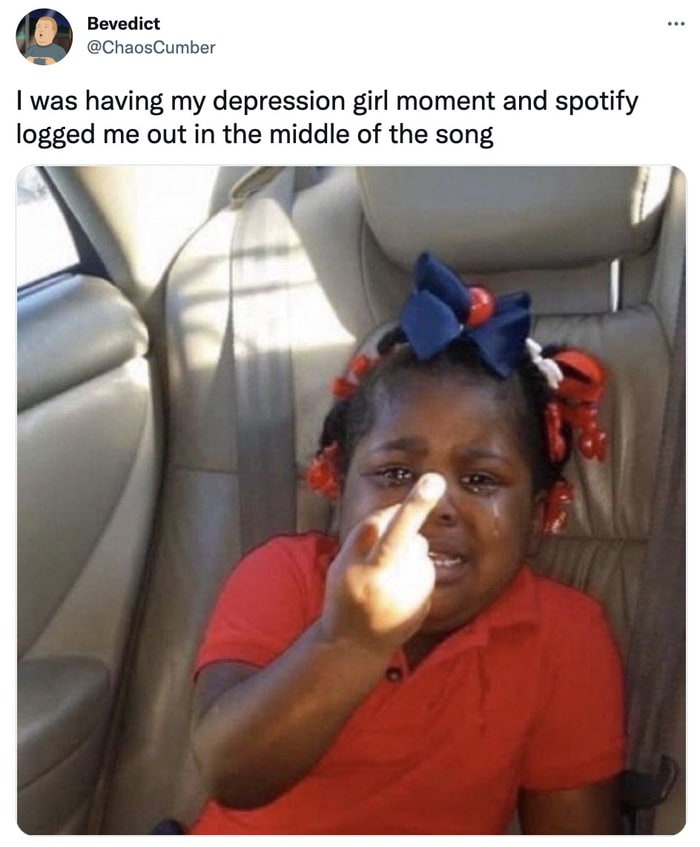 When you have to come to twitter to verify that @Spotify is down pic.twitter.com/At0uPKCpz7

13. At least we’re staying active on our work’s Slack account. 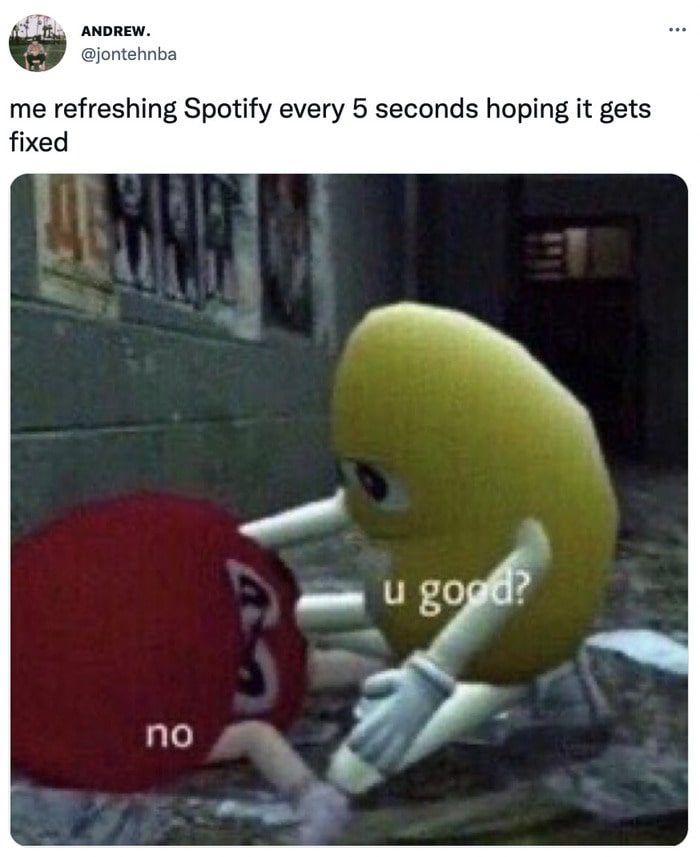 14. Is this supposed to be a life lesson to get us to change password that we’ve been using since middle school?

My life flashed before my eyes when I saw i couldn’t log into Spotify, genuinely feared for my life thinking I was hacked pic.twitter.com/fUYKMTwJ58 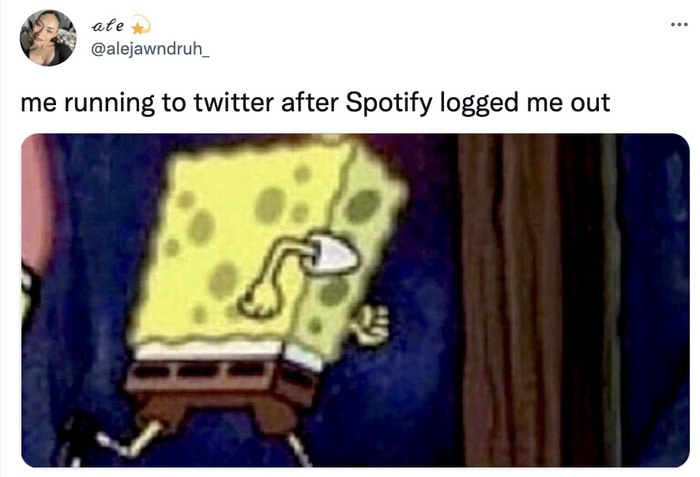 bitch i am in school rn. do u know wtf this place is like w out music. its horrifying I gotta listen to ppl now. @Spotify this is not premium

spotify already has too many damn glitches to be playing with us like this… pic.twitter.com/ek6z6gmFWT

18. Did…did Apple cause this outage?

live footage of the ppl at spotify headquarters rn

Latest posts by Hannah Rex (see all)
As an Amazon Associate we earn from qualifying purchases. This post may contain affiliate links from Amazon and other sites that we collect a share of sales from.
222 shares