Today’s entertainment sources can’t be considered truly viral until they get turned into a meme. We can’t scroll past one Instagram explore screen without spotting an Office meme. From Game of Thrones to Big Little Lies, ever major show has given rise to hundreds of them. But, the king of them all? The Surprised Pikachu meme. 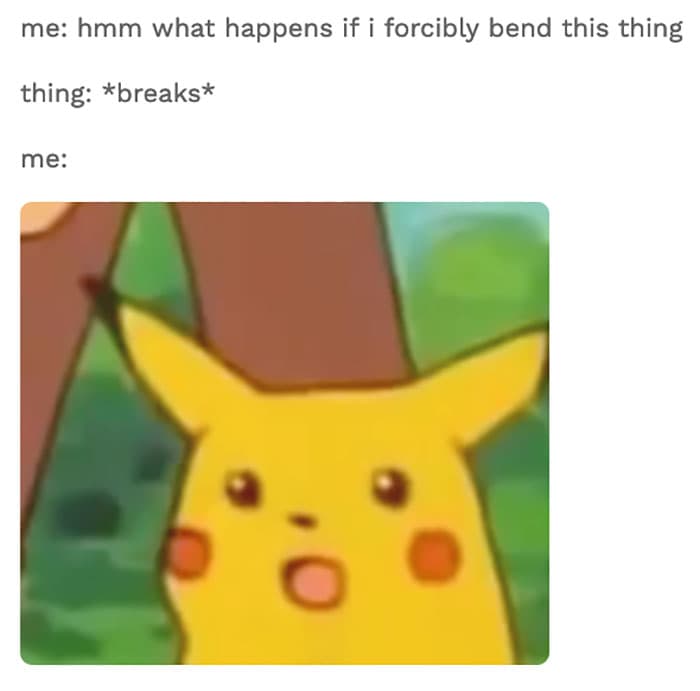 Pikachu is a first-generation electric-type Pokémon and Pokémon’s official mascot. The squirrel-like monster made his debut in the first episode of the series when he electrocuted trainer Ash Ketchum. A few months later, on June 3, 1997, during episode 10 (“Bulbasaur and the Hidden Village“) he gave us the shocked face we know and love.

It only took 21 years for us to realize it. Like our first love. We still miss you, Rhonda!

On September 26th, 2018,  Angela posted the above reaction meme to her Poppoko Tumblr account and it’s since been used thousands of times as a sarcastic response to a predictable outcome. There’s even an entire Twitter account devoted to it, @SurprisedPika.

While you’re waiting to play Pokémon Sword and Shield, enjoy these Pikachu memes or make your own here! 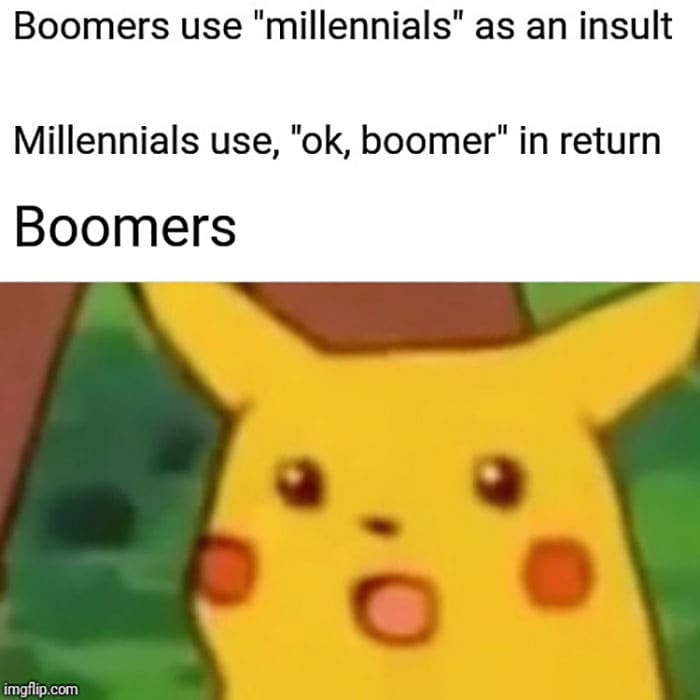 me: *puts my body through extreme stress by staying up very late and waking up very early*

phone: battery 2% connect to a power outlet to avoid shutdown
me: keeps using without charging it
phone: shutting down
me: pic.twitter.com/hJ26er9C9C

4. How much is kombucha these days?

5. Stay in there, thing I no longer remember!

Me: I don’t need to write that down, I’ll remember it.

when you realize the surprised Pikachu meme was all a marketing ploy for Detective Pikachu pic.twitter.com/v1pNCBLVvJ

Me: five more minutes
Me: hits snooze
Me: wakes up 50 minutes later
Me: pic.twitter.com/MfKaeQHVLj

8. Not the babe with the power! 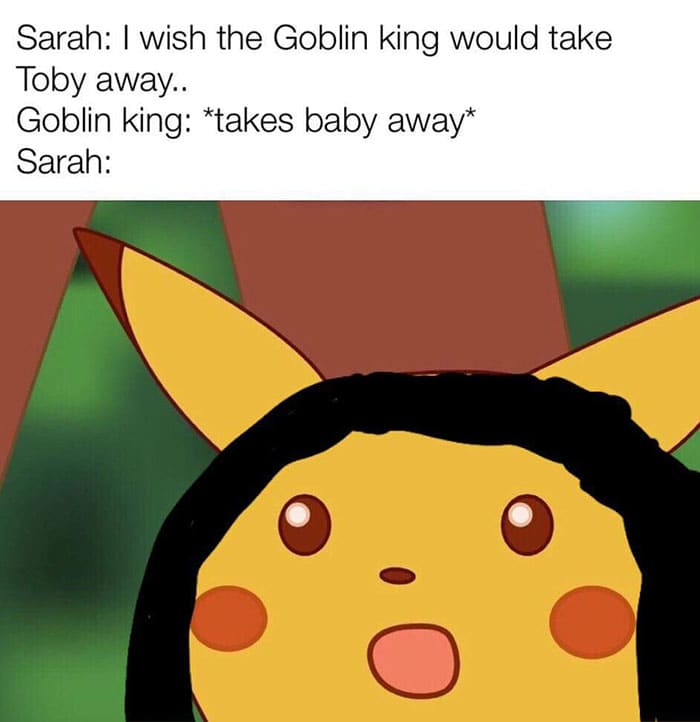 Me: if I put the fork in the microwave it's gonna explode
Me: leaves fork in food
Microwave: explodes
Me: pic.twitter.com/JWExpbKEtc

10. What if we give you snacks instead? 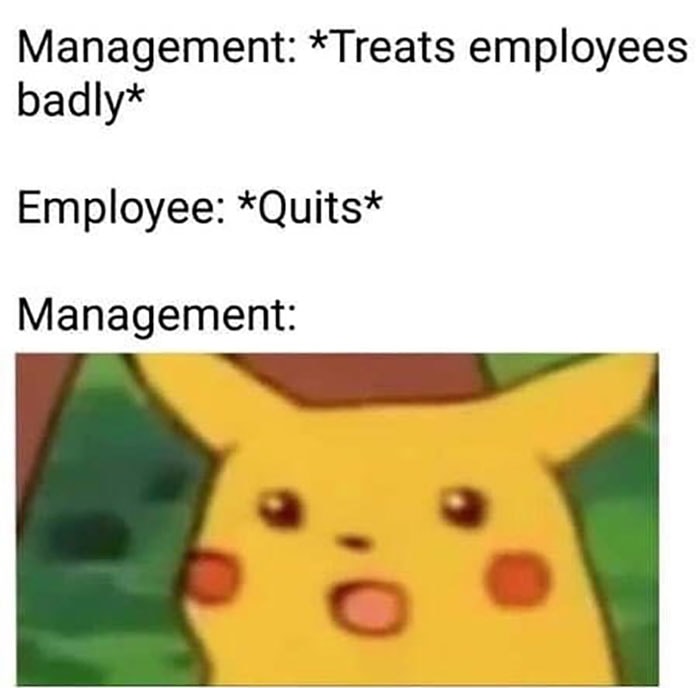 Cat: I should walk between my human’s legs while they are walking.
*Gets stepped on accidentally*
Cat: pic.twitter.com/FEEMsJDqW1

12. Next you’re gonna say we can’t trust Daenerys either. 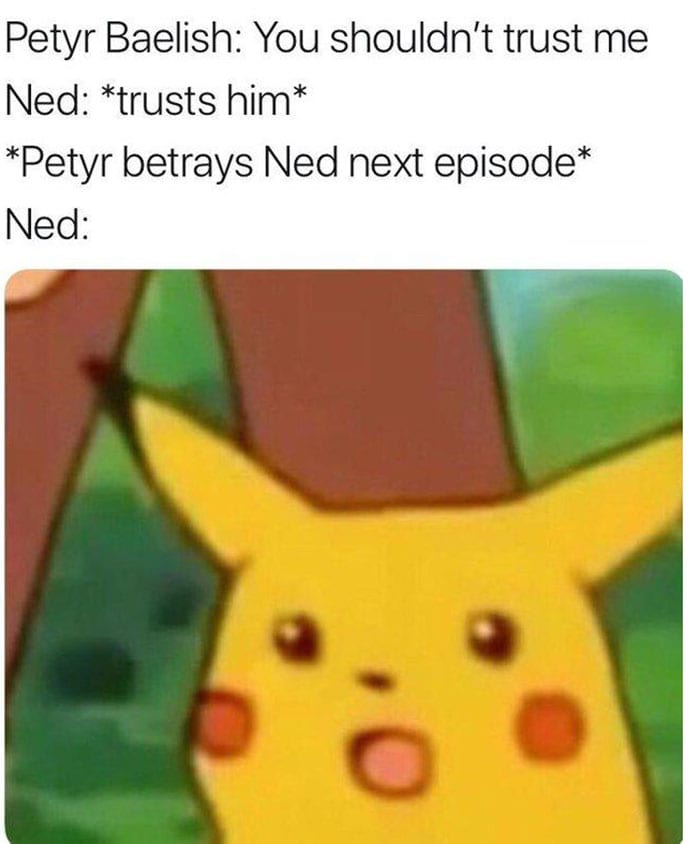 13. OMG no way. Becky, you won’t believe what my horoscope said this week. 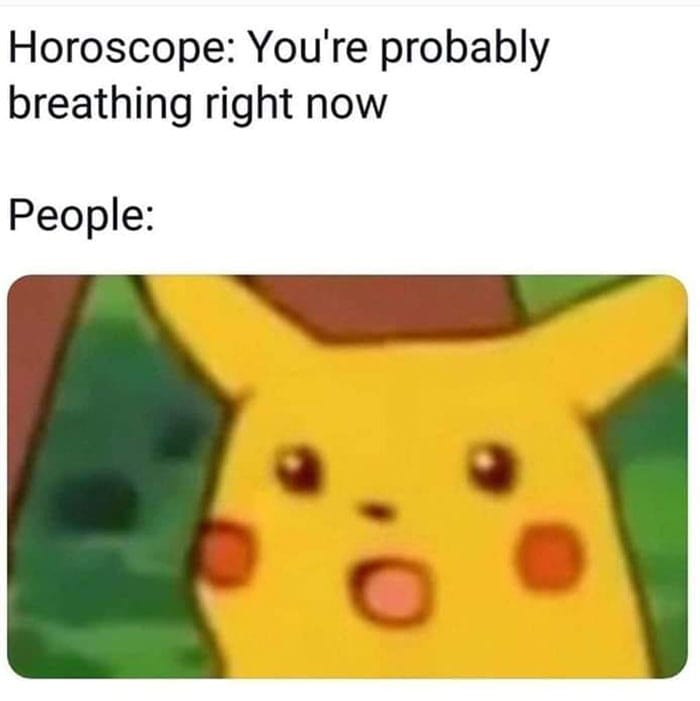 14. Well well well, look at what we have here. If it isn’t the consequence of my actions.

15. That movie popcorn gets us every time. 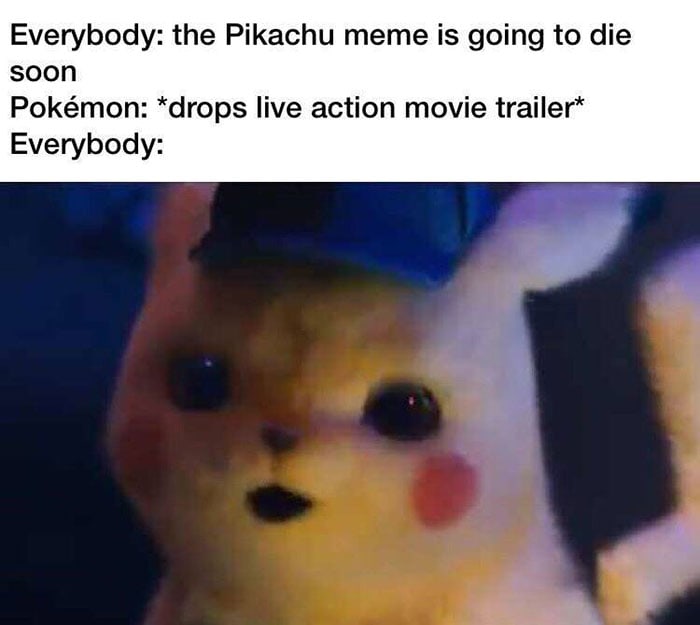 19. Pikachu Karen wants to speak with your manager. 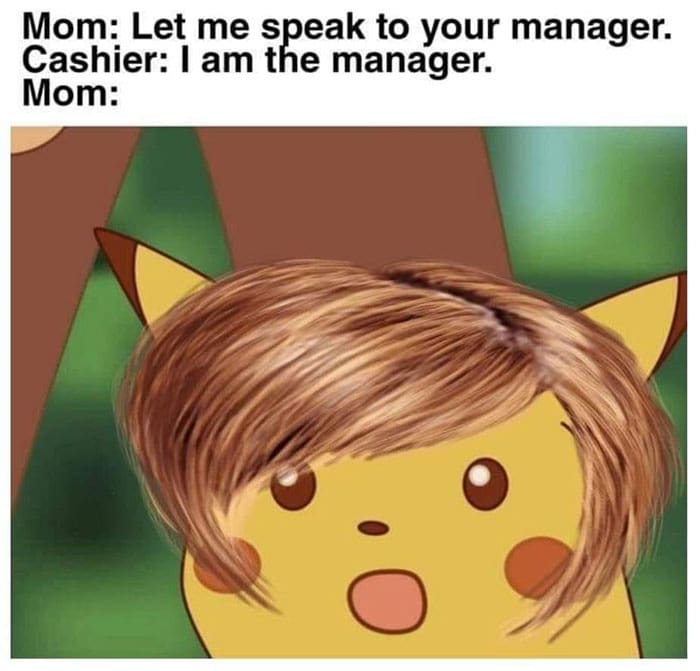 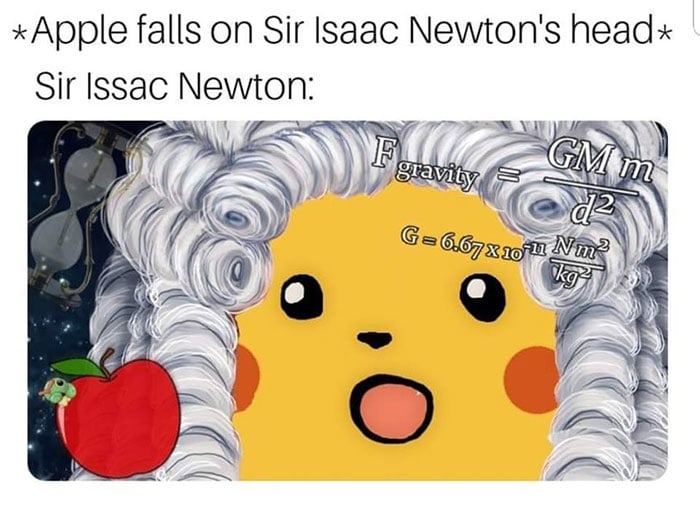 21. We just wanted to feel the breeze… 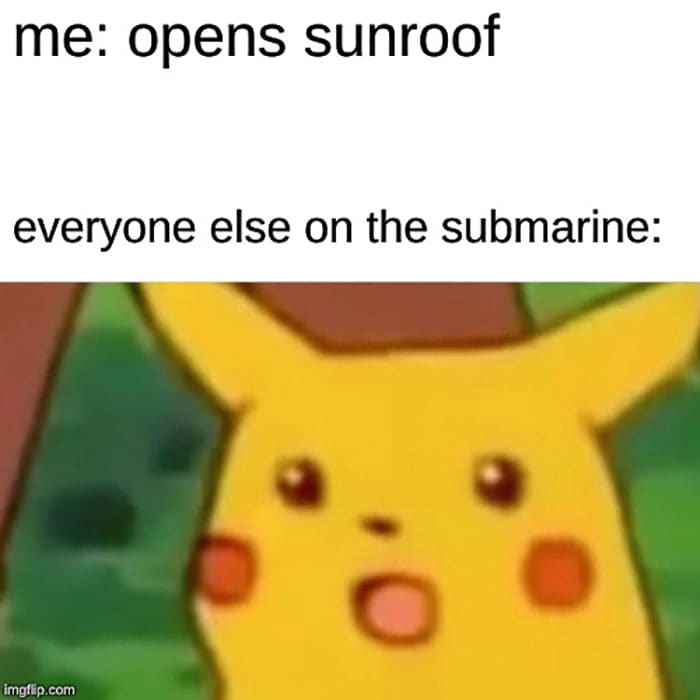 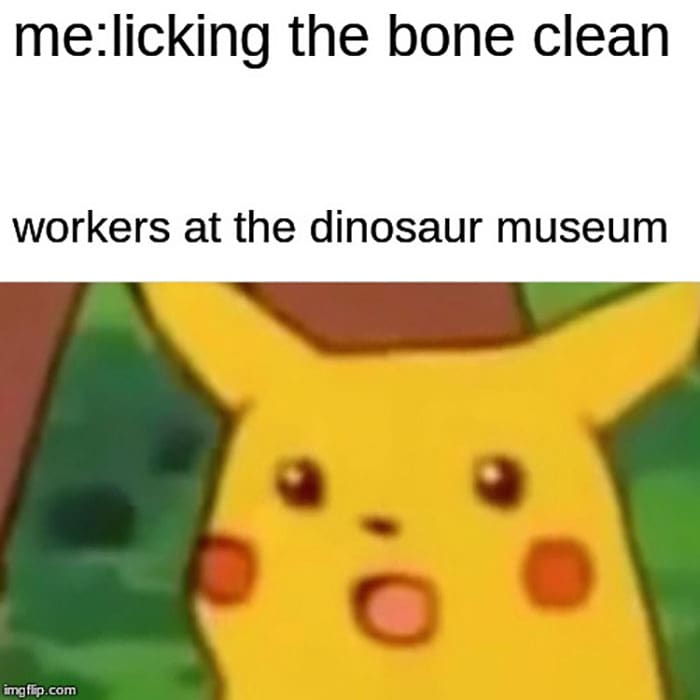 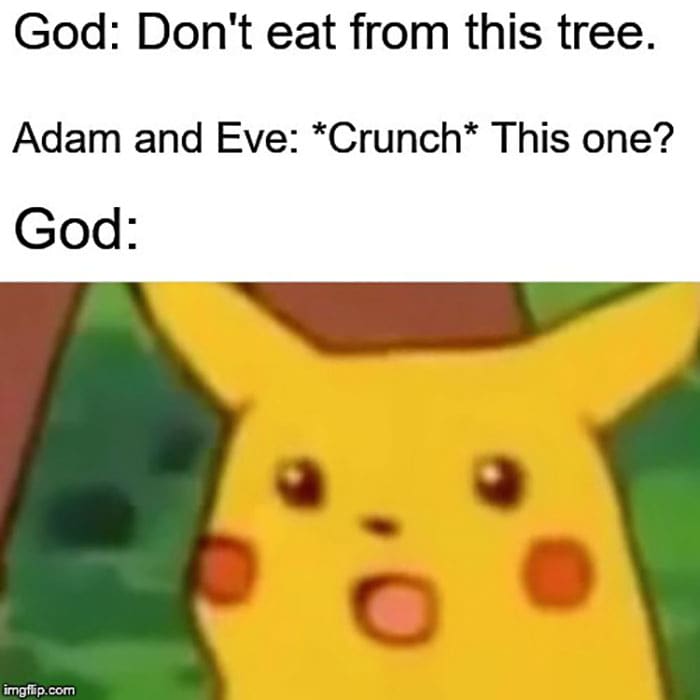 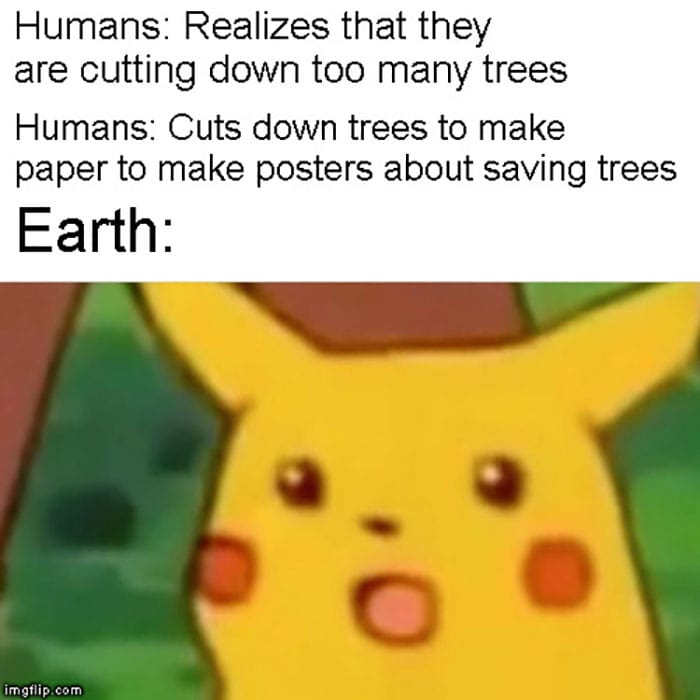 Latest posts by Mac McCann (see all)
As an Amazon Associate we earn from qualifying purchases. This post may contain affiliate links from Amazon and other sites that we collect a share of sales from.
629 shares