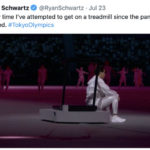 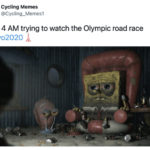 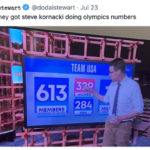 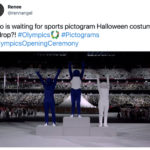 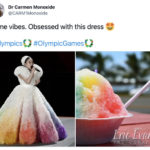 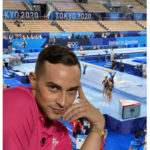 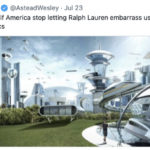 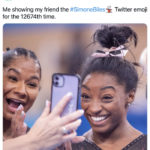 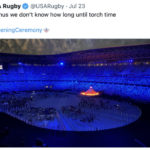 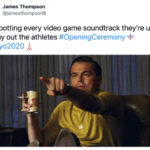 The 2021 Tokyo Olympics are in full swing, and despite a flagrant attempt at brainwashing, yes, we are in the year 2021.

A lot has happened in the past week, which makes sense when you pack 11,656 real life superheroes into one city. The “2020” Olympics has already given us cardboard beds, a drone-packed opening ceremony featuring a revamped Blue Man Group, Simone Biles making history in an unexpected way, and gold medal worthy Olympic tweets and memes. 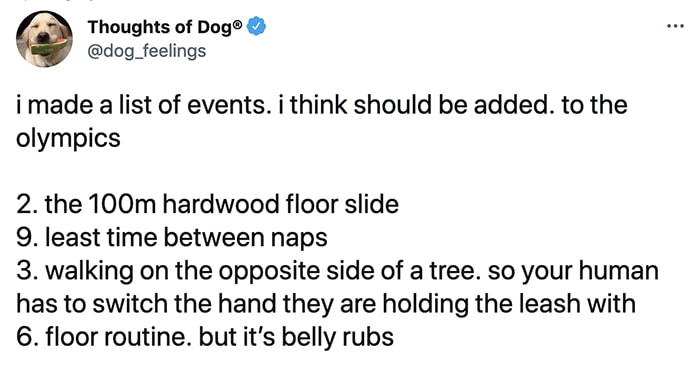 If you haven’t been glued to your TV, phone, and computer since the Games started, Twitter has you covered with all the best highlights. Here are the best Olympic memes so far.

Read, enjoy, retweet, and keep telling everyone how you could totally take home at least silver in archery. Just leave badminton for us, OK? 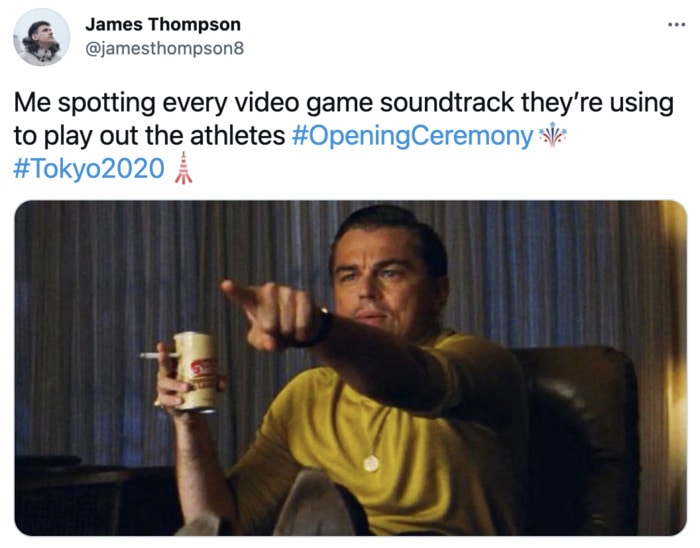 2. USA: Do we want to go with hot dogs or macaroni salad? 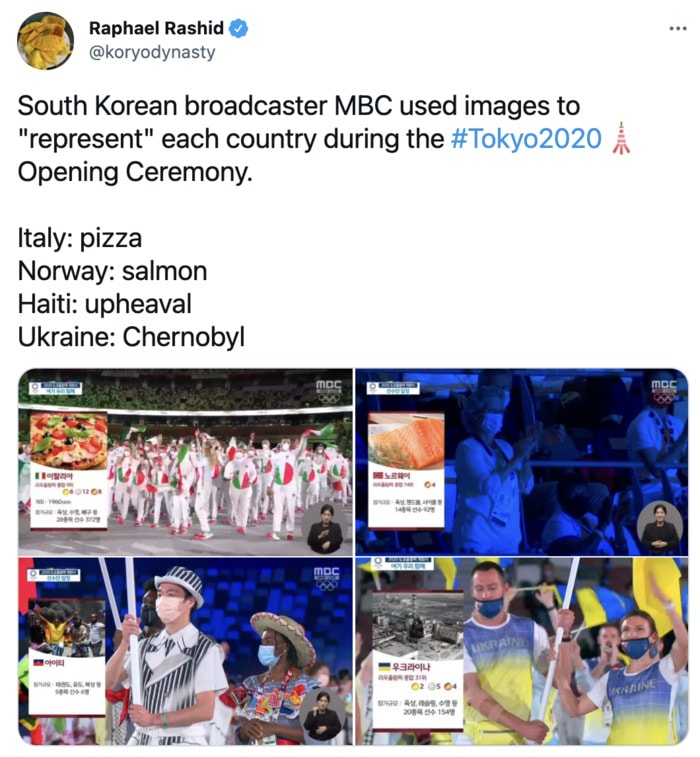 3. Thank goodness they’re pretty. Oh, what’s that about their teeth? 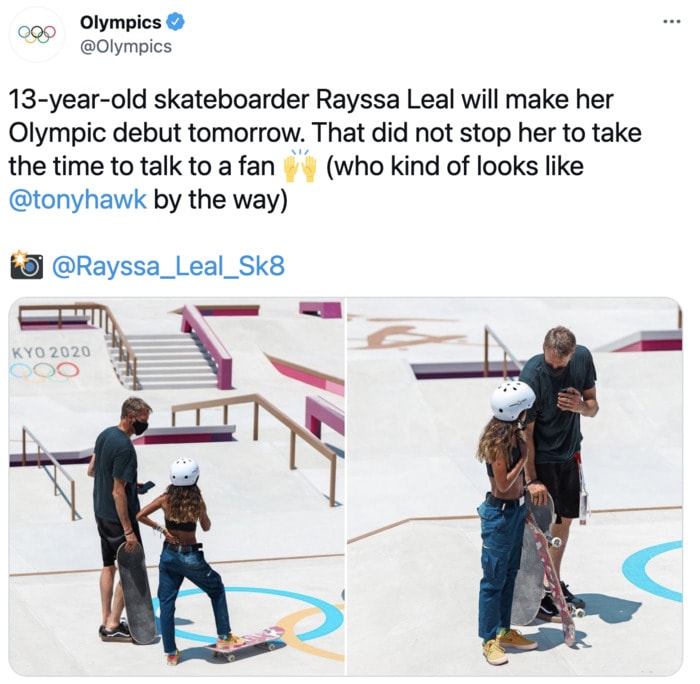 7. It’s no wonder people keep asking about our boat. 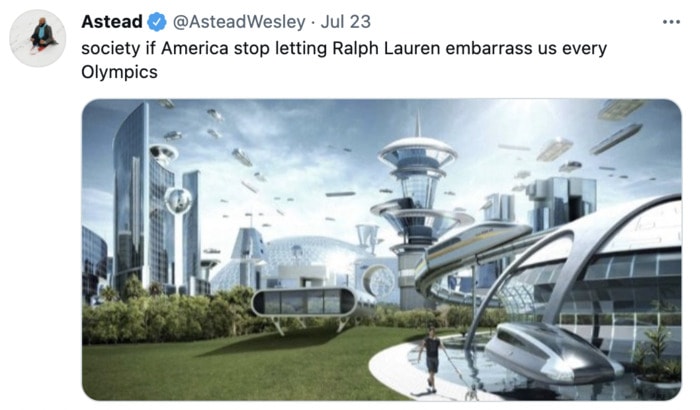 8. I’ve never needed to know anything more than what his floor music would be. 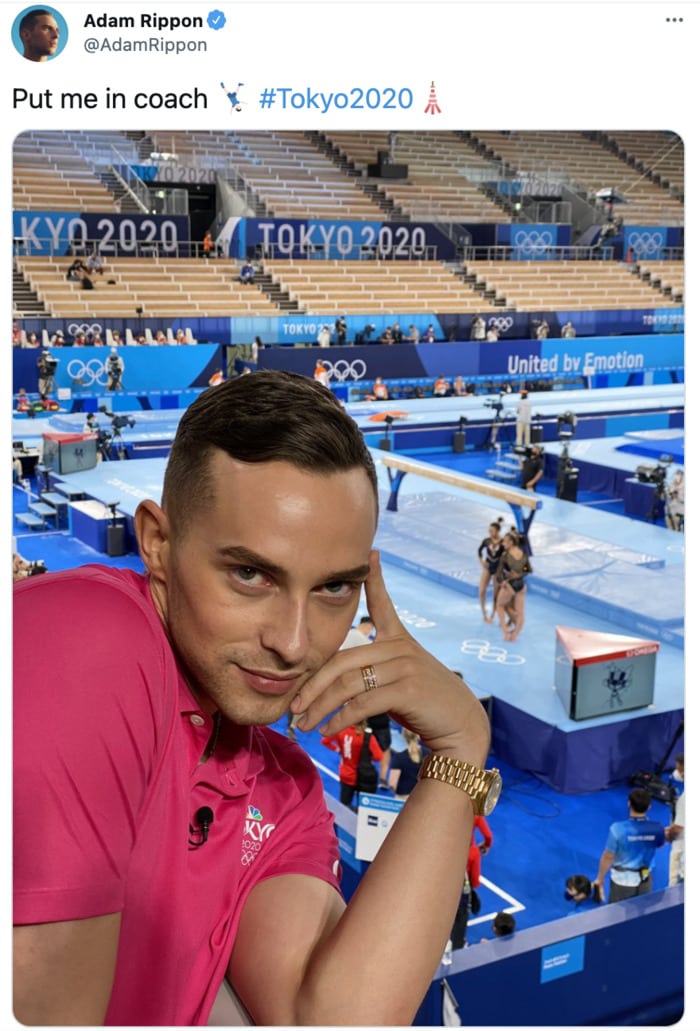 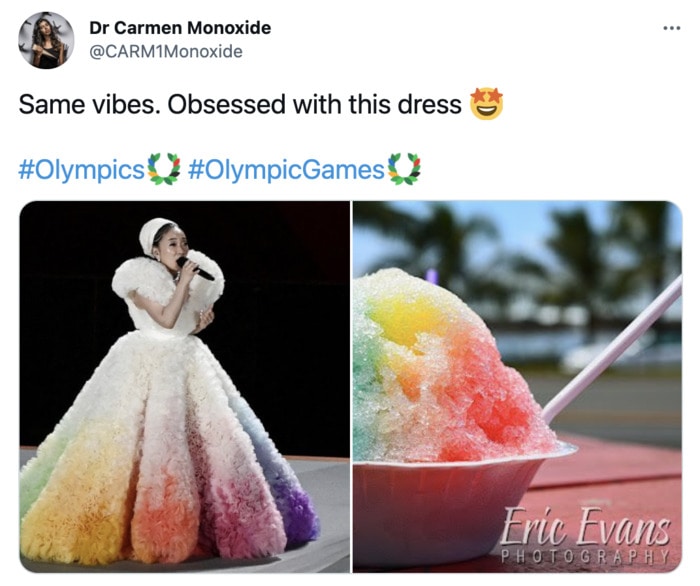 10. We’re not great with social cues, but we’re gonna give this one a “too soon.” 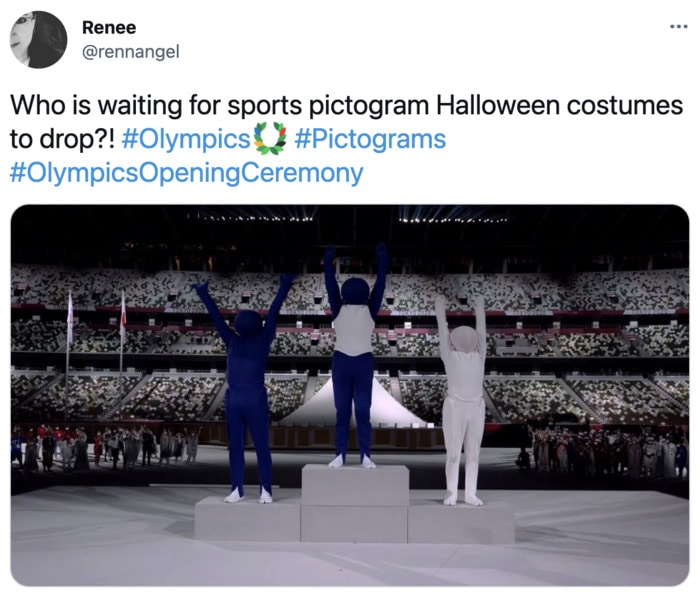 13. Do all Steves only have one outfit? 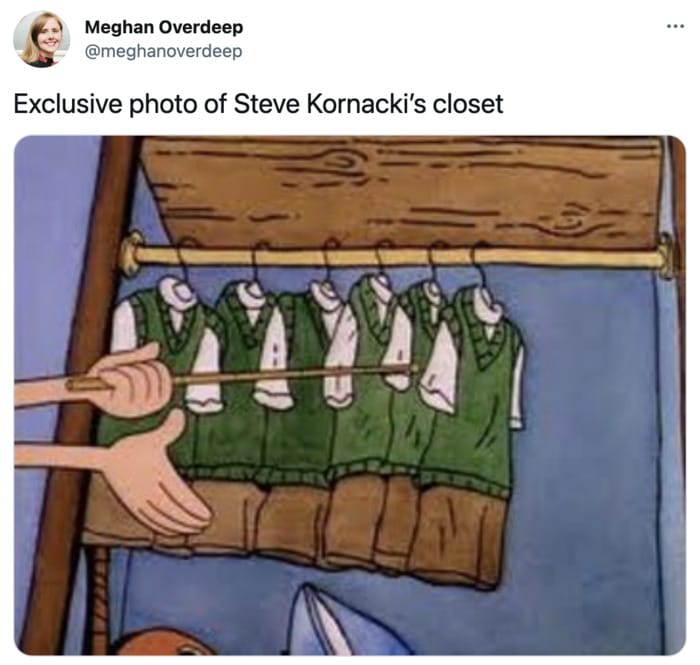 14. The best thing to come from Twitter since the sliced bread emoji. 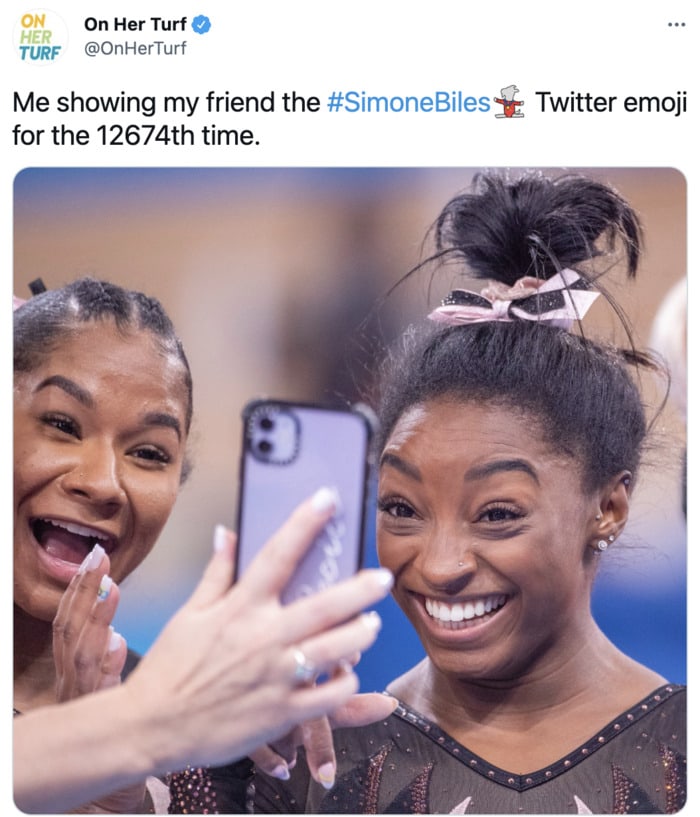 15. We were going through withdrawals. 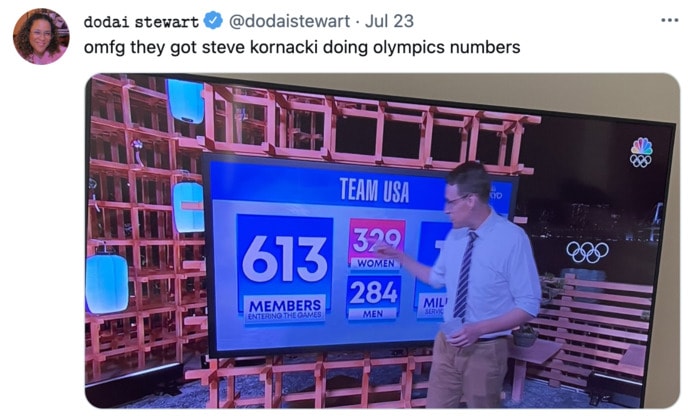 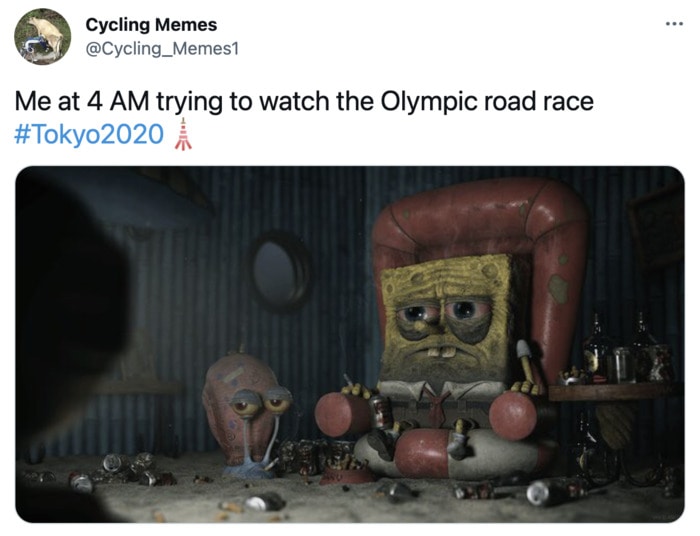 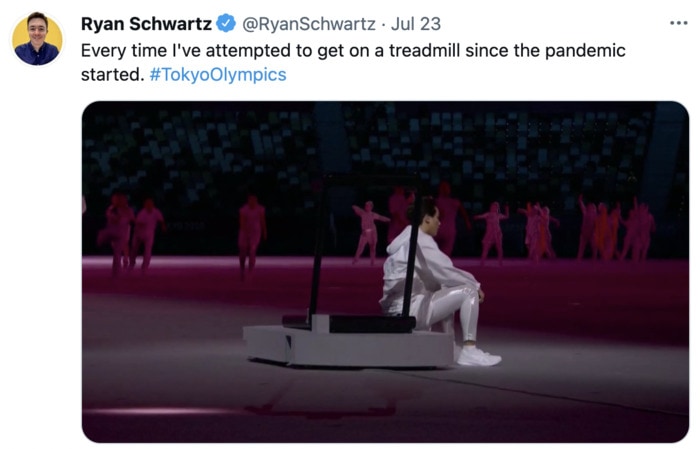 I’m rooting for them at the Olympics 🐧 pic.twitter.com/ABoXDHWBj4

20. Even if this was a sport, we still wouldn’t have any medals.

And the first Olympic gold medal for a TikTok goes to the U.S. women’s rugby team pic.twitter.com/LWt7tUKUww

23. We’re about to have a difficult conversation with our Roomba.

I have no choice but to be a rugby guy yes https://t.co/tQgRRvWUEZ

24. The Games we may actually have a chance to win. 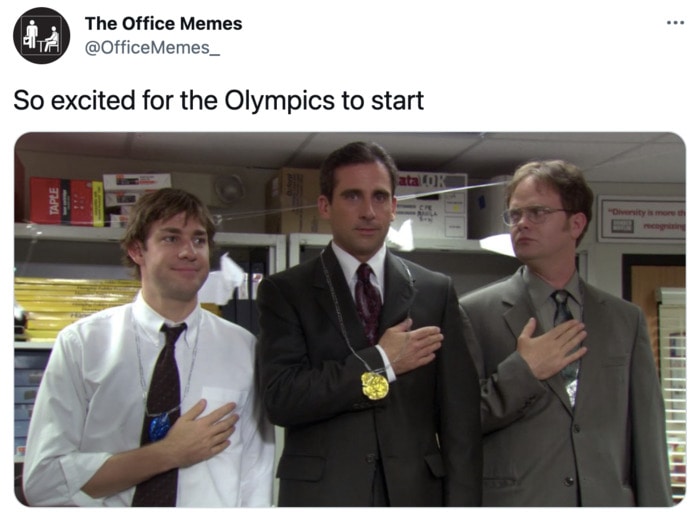 The wifes reaction when she sees my towel hung up and not on the floor #Olympics #Swimming pic.twitter.com/mK27Xp1CdY

Latest posts by Hannah Rex (see all)
As an Amazon Associate we earn from qualifying purchases. This post may contain affiliate links from Amazon and other sites that we collect a share of sales from.
110 shares