Like many of you, we’re still reeling from the events that happened in Washington D.C. this week. While there have been moments of pure comedy gold (anyone remember Mike Pence’s fly?) within prior political events we’ve covered, what happened at the Capitol was different. We’re ready to laugh at almost everything but there wasn’t anything funny about it. 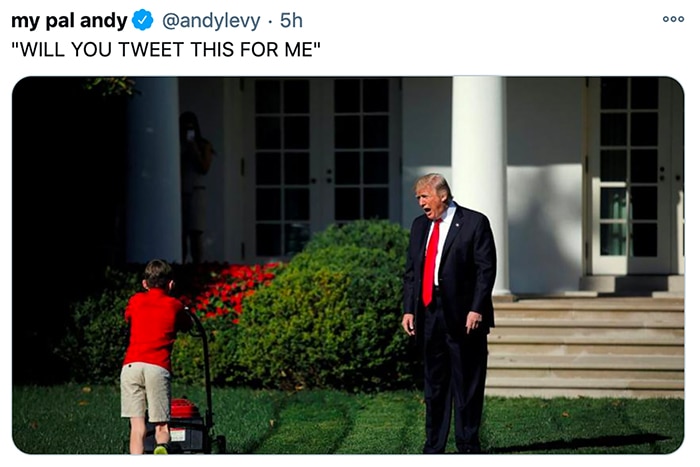 Some people (us included), were frustrated that had taken so long. Others, like his son, were outraged. So, if you too are in need of some comic relief right now, please enjoy.

The Best Tweets and Memes Reacting to Trump’s Twitter Ban 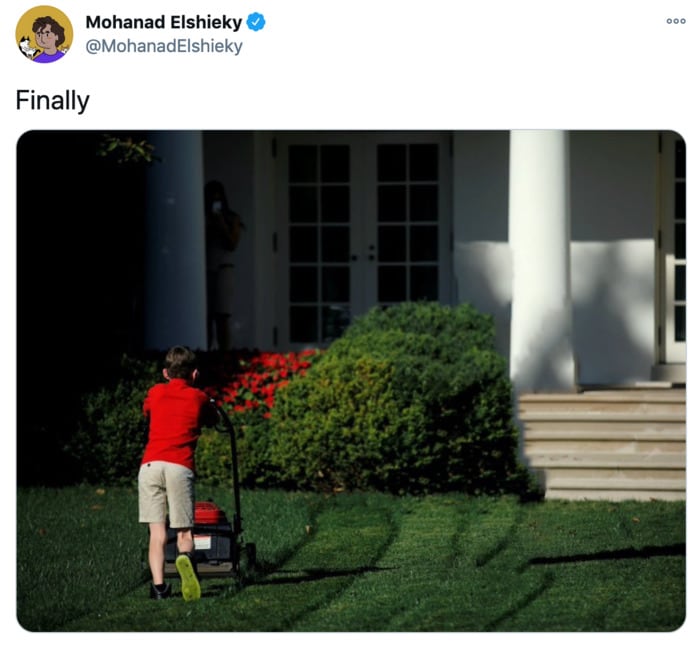 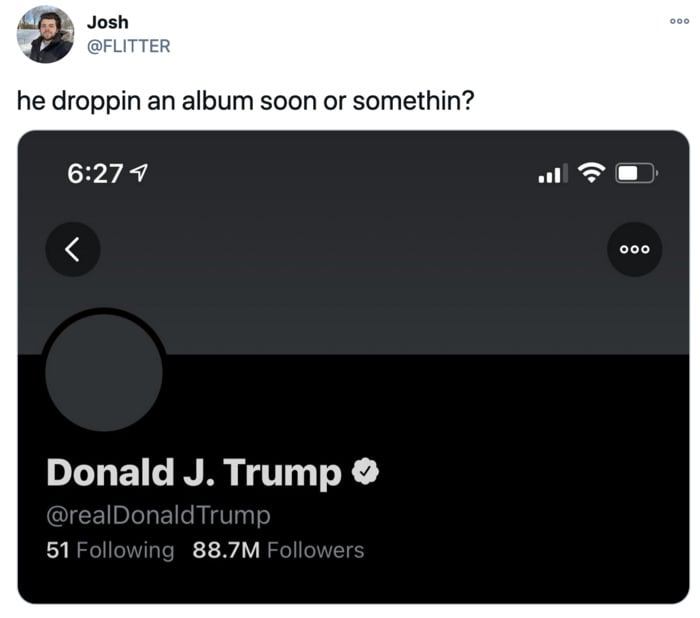 5. You look familiar for some reason. Can’t place it though.

Trump trying to get White House staffers to let him use their Twitter accounts pic.twitter.com/fQ0ZPGBvKa

This is day 1 stuff 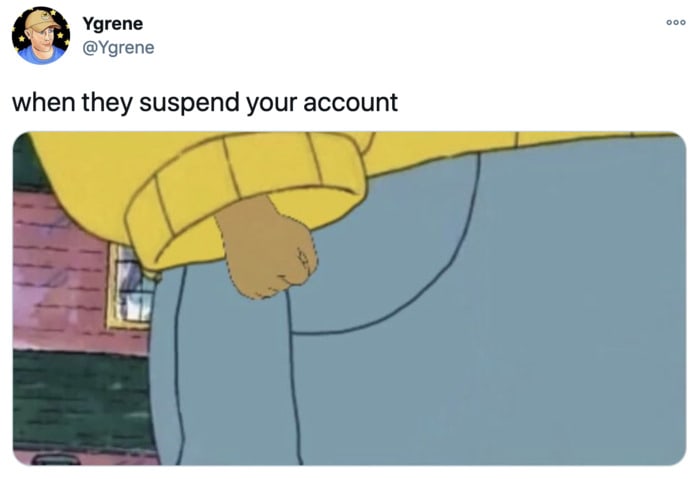 14. If they can put Carrie Fisher back in Star Wars, they can do this.

19. Better meet up at a Four Seasons to sort this one out.

When you get separated from your family at Disneyland. https://t.co/eHwIWVpa5u

Trump isn’t even gonna even get to be on Dancing with the Stars at this rate. https://t.co/UP5XLmaJ0y

24. This is the worst/best game of whack-a-mole ever.

It’s 1:17 A.M. The official account of the U.S. Embassy in Zimbabwe tweets “ADAM SCHIFF IS FAKE NEWS” and is immediately banned

25. Actually you’re banned you there too. Tom doesn’t want to be your friend.

Twitter after banning Trump 1,449 days into his presidency pic.twitter.com/W5bRvkskcs

Latest posts by Rebecca Swanner (see all)
As an Amazon Associate we earn from qualifying purchases. This post may contain affiliate links from Amazon and other sites that we collect a share of sales from.
110 shares