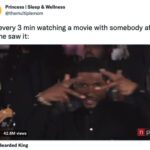 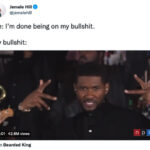 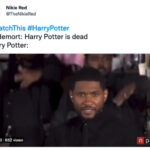 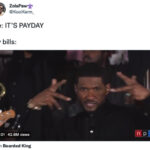 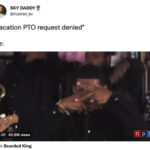 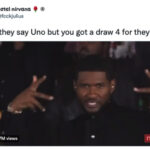 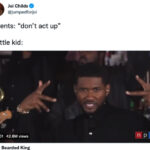 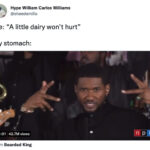 Recently, legendary R&B singer Usher performed on NPR’s Tiny Desk concert series with a set including six of his classic songs, like “You Make Me Wanna,” “Nice & Slow,” and “My Way.” Even though “Seduction” wasn’t part of the set list, it was, easily, the hottest concert NPR had released in some time and will be until Ira Glass gets around to creating an Only Fans account.

While the concert capping off Black Music Month was great on its own, Usher also turned himself into a Twitter meme when he did the Batusi move during “Confessions Part II” and said “watch this.”

So, we got you. Here are some of the best Usher memes and tweets. 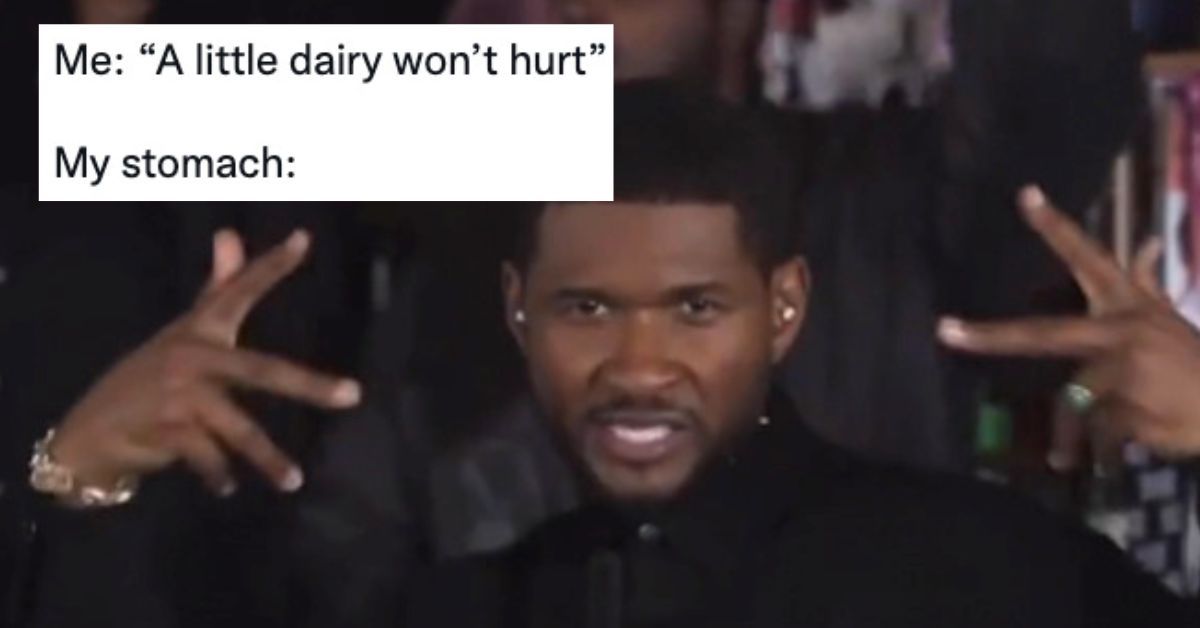 The Best Usher “Watch This” Memes

1. You best believe we can. 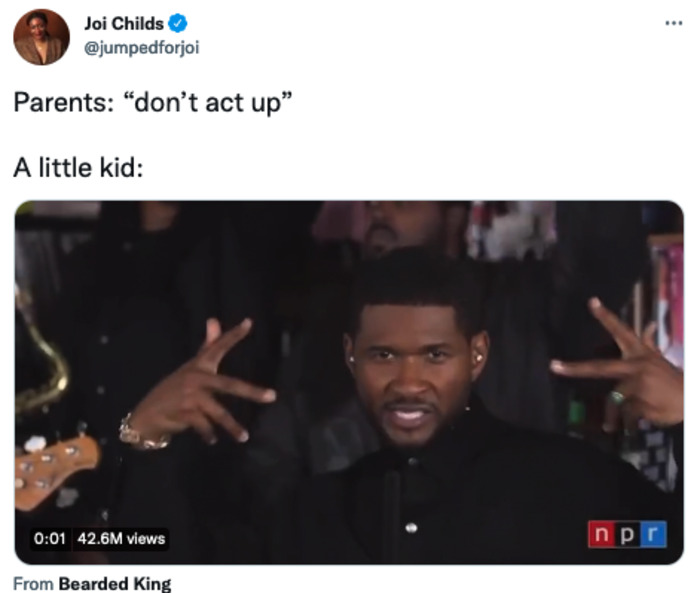 3. The most euphoric feeling. 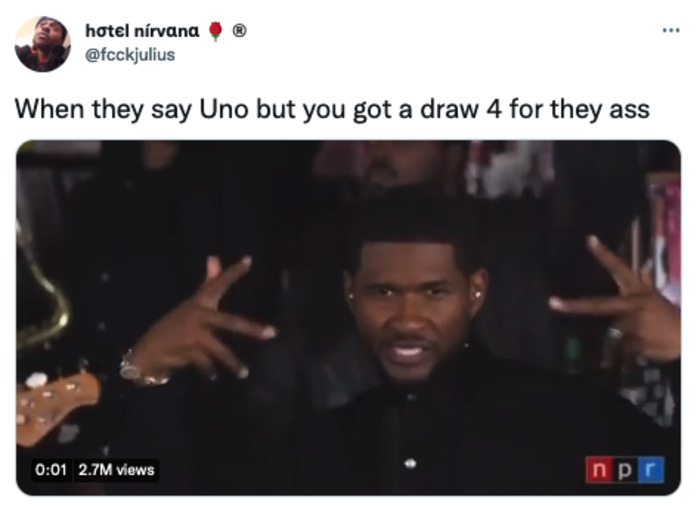 4. Don’t ever underestimate the power of dairy. 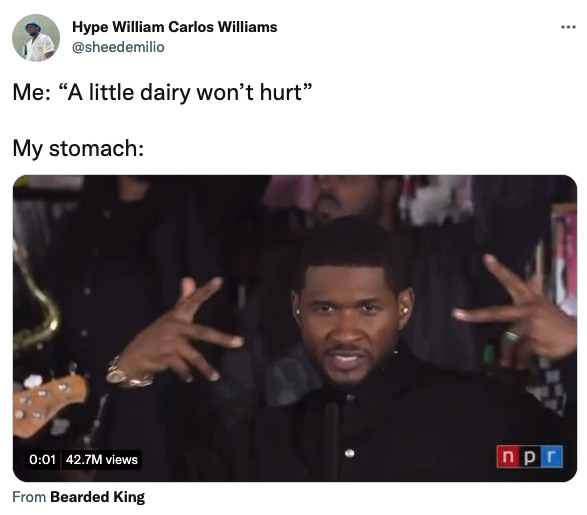 5. Maybe it’s a sign to use an Usher song against Vecna.

6. Yea, that was actually just a courtesy. 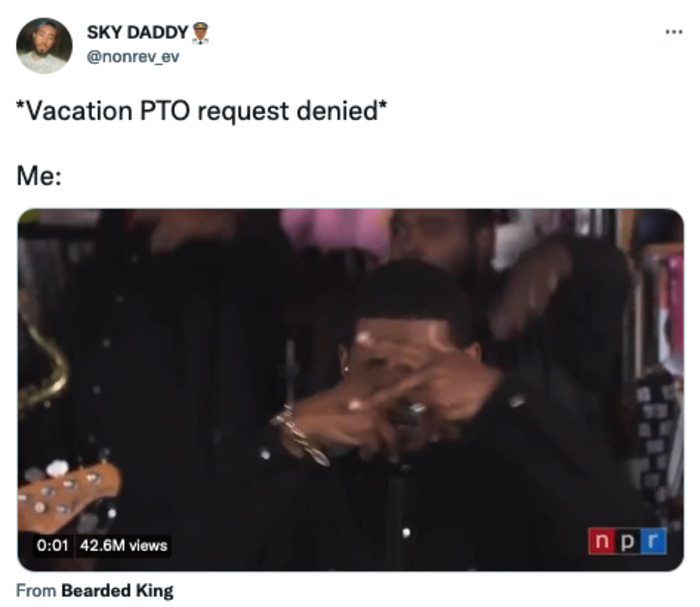 7. You’ve now made it 10 times more appealing for them.

Cat Owners: “Don’t knock anything off the table.”

8. Our bills be thinking this is a challenge. 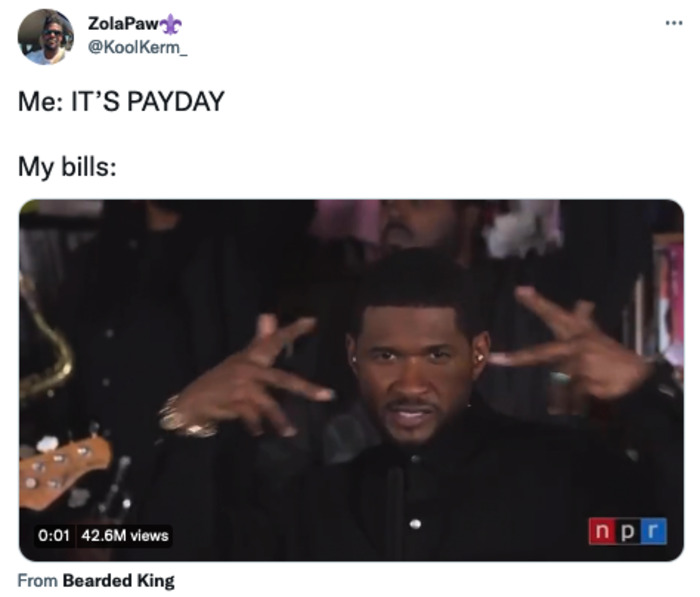 "I'm gonna use my pay to treat myself this month"
My car: pic.twitter.com/5xtLuYvt1a

10. Who’s the breadwinner of the family now?

A post shared by T R I C E (@deyanadaylor) 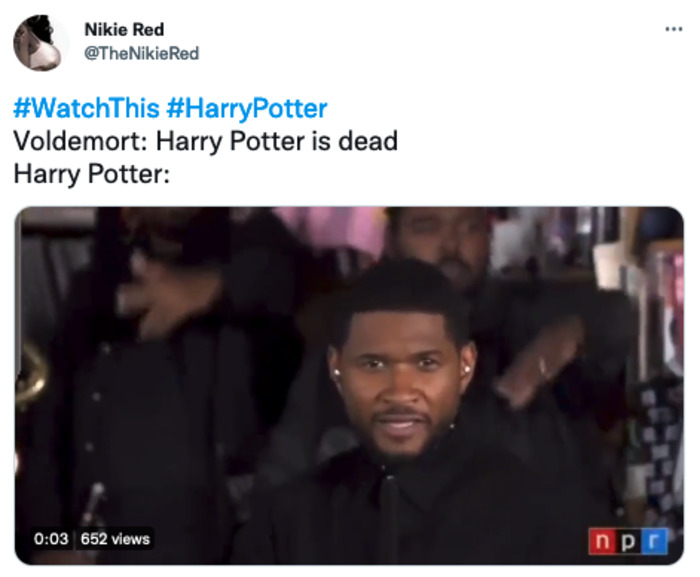 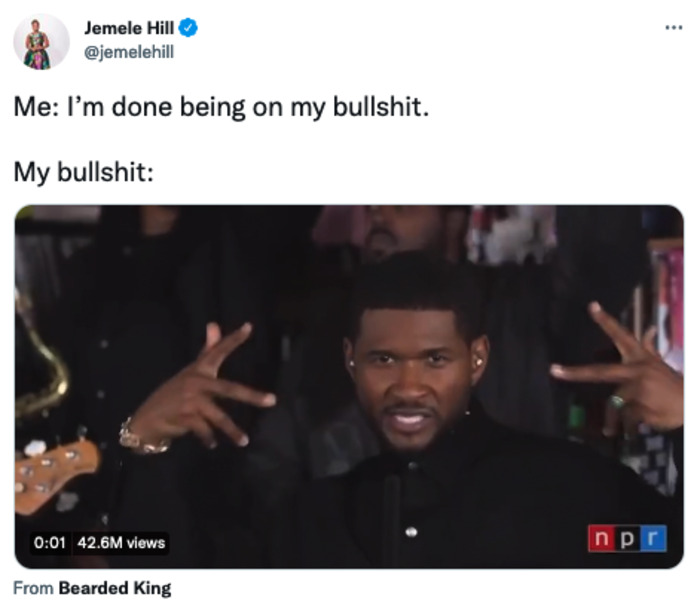 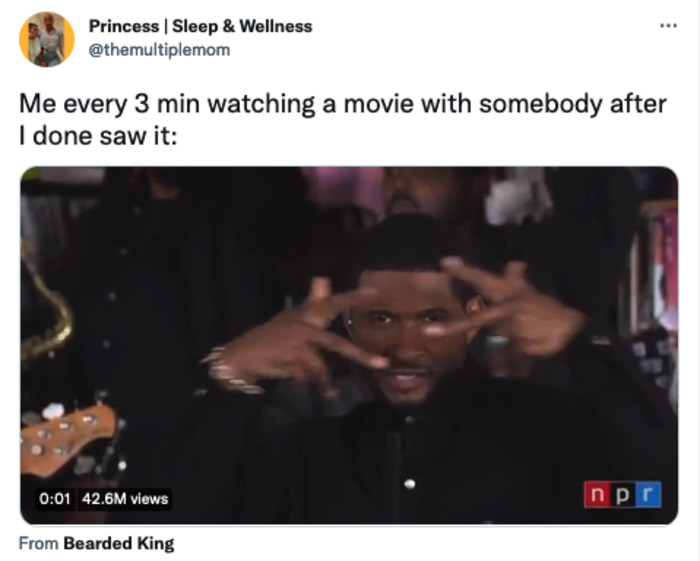 Latest posts by Ashley Hubbard (see all)
As an Amazon Associate we earn from qualifying purchases. This post may contain affiliate links from Amazon and other sites that we collect a share of sales from.
3 shares