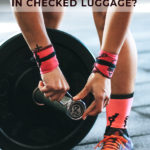 The TSA has some pretty strict rules about what you can bring in your carry on bag, but if you’re wondering “what can I take on a plane in my checked luggage?” here are your answers. No you can’t bring us. We checked.

One easy rule of thumb to live and pack by: “When in doubt, leave it out.”

If you’re worried that your pressurized scuba air tanks might explode mid-flight, double-check the airline’s policy or just rent them at your destination. If you’re flying to Burning Man, leave the flammables behind. They’ll be available onsite. We promise. 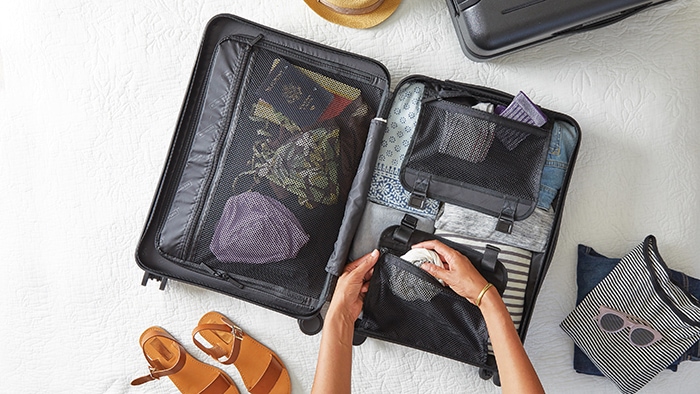 Can I Pack Wine or Beer in My Checked Luggage?

Yes, you’re allowed to pack wine and beer into your checked luggage. You can also bring wine or booze in your carry on as long as it’s 3.4 ounces or smaller. You just can’t drink it onboard (the TSA doesn’t believe in emotional support bourbon.)

Rules About Alcohol In Your Checked Luggage

If you’re carrying alcohol in your checked luggage, make sure you’re not only complying with airline policies, but if you’re traveling internationally, the rules of the country you’re flying into.

If you need to bring 24 bottles of Shiraz on your three-day trip to Paris, consider getting it shipped by a professional company. Also, maybe try dry January? 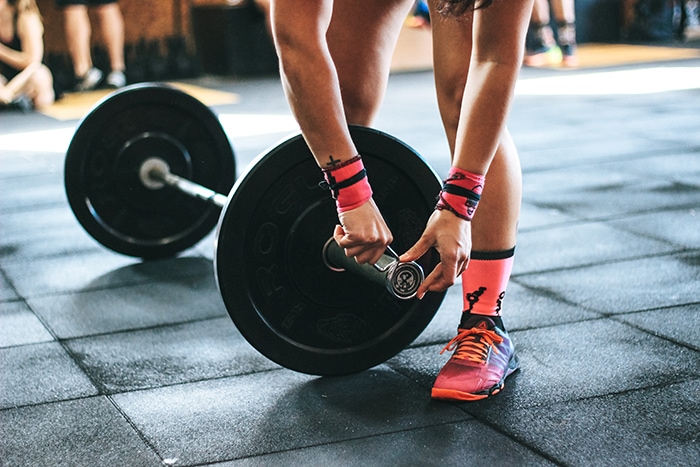 Can I Pack Weapons, Like My Favorite Pick Axe?

If you’re headed on a mountaineering expedition, your ice axe and pick axe can’t go in your carry on bag — you’ll need to check them. Make sure your weapons are sheathed and securely wrapped to prevent injury to baggage handlers.

What about other sharp objects, weapons, and anything else potentially dangerous?

Non-flammable, non-explosive weapons are generally permitted in checked luggage. However, it’s worth take a gander at the TSA’s list of permitted items just to make sure.

Can I Pack My Lighter?

If your lighter has fuel in it, you cannot pack it in your checked luggage. And, even if it’s empty, you are only permitted to pack two.

If you have a disposable or Zippo lighter, you can bring it in your carry on. Yep, even if it’s full. You can also bring one pack of matches on the plane.

What about my vape pen or Juul?

Handcuffs are also allowed in your checked bag or your carry on. Whips are checked luggage only. Your trip sounds exciting.

Just be aware that in certain countries, sex toys and pornography are illegal. If they’re found in your luggage, they could be confiscated and you may face criminal charges. Which, unless you’re super kinky, isn’t the sexiest start to a vacation. 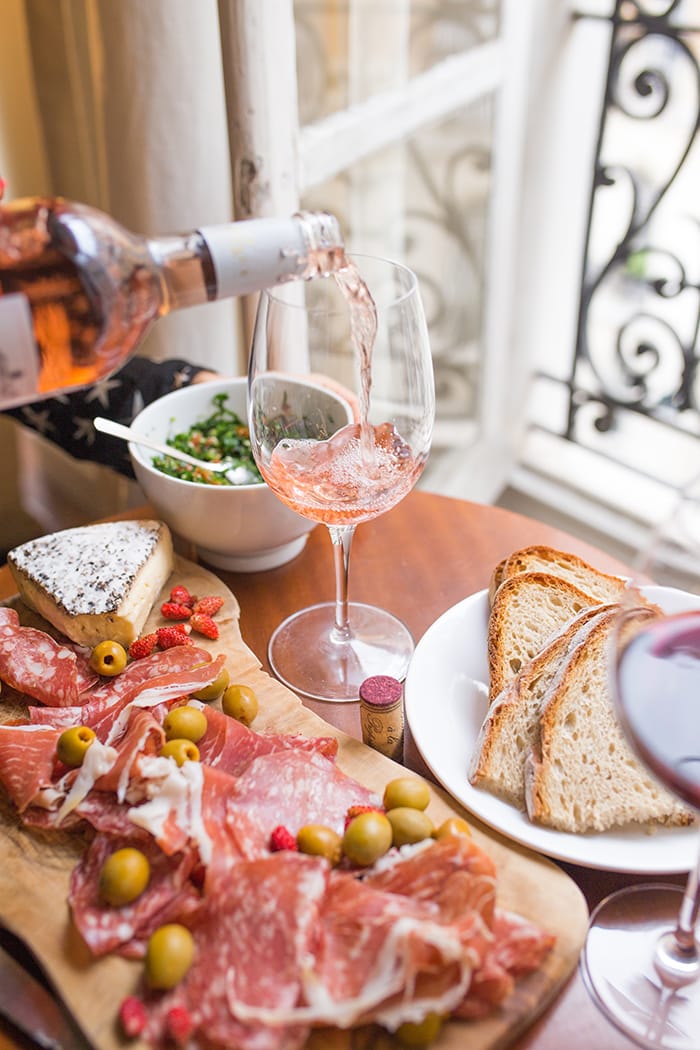 Is There a Limit to How Many Liquids I Check?

Not really. After all, you can check an entire case that’s literally just wine.

Pack liquids, gels, creams, pastes, and aerosols (yes you can bring your dry shampoo) that’s over 3.4 ounces in your checked luggage. The TSA generally allows larger containers of selected liquids — like baby formula, breast milk, or medications — in moderate quantities. You’ll need to declare these for inspection at the checkpoint and may need additional screening.

Packing liquids can be risky, given how rough your baggage might be handled. Pack liquids in your checked luggage in tightly sealed plastic bottles to protect them from breaking or spilling.

What’s Not Okay to Pack in Checked Luggage?

However, there are certain items that are technically allowed in your checked luggage, but it’s a much better idea to keep them in your carry on bag, in your purse, or on your person.

Here are a few items you shouldn’t pack in your checked luggage: 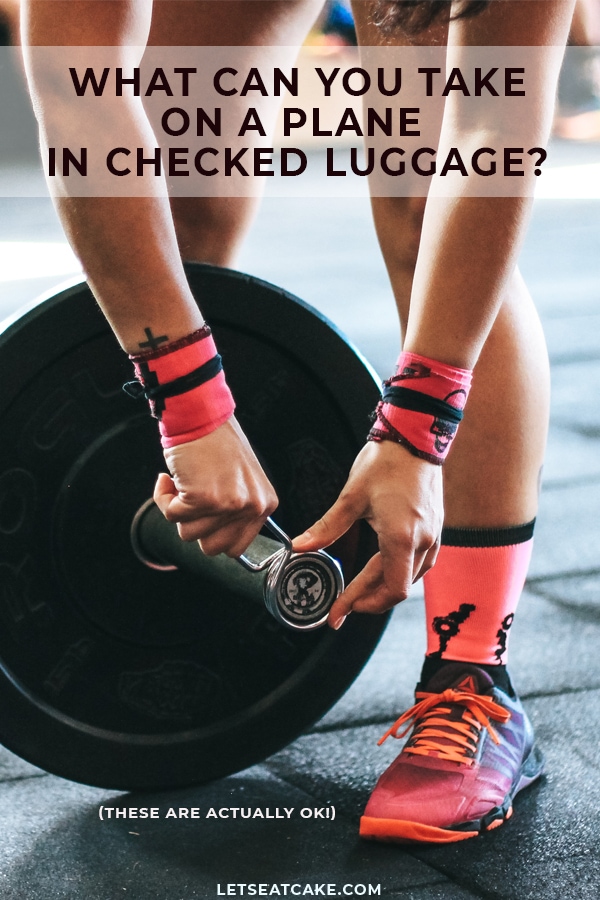 Megan B
Megan is a journalist from South Africa, where she cut her teeth in the world of print and magazines. When she's not planning her next escape from reality, she's in search of the next big surf spot.

Latest posts by Megan B (see all)
As an Amazon Associate we earn from qualifying purchases. This post may contain affiliate links from Amazon and other sites that we collect a share of sales from.
296 shares