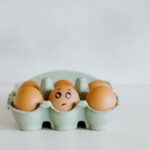 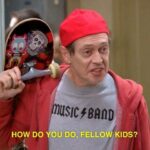 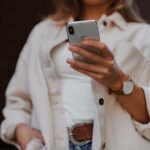 You may have heard the word “mid” come up in conversation with a Gen Z’er sporting an underwhelmed facial expression. And you might have pretended to know what the word means. But if you need to ask “what does mid mean?” we’re here to help you out.

Well, with a vocab lesson at least. We can’t do anything about the low rise jean trend returning. Or with the fact that you feel like this meme. 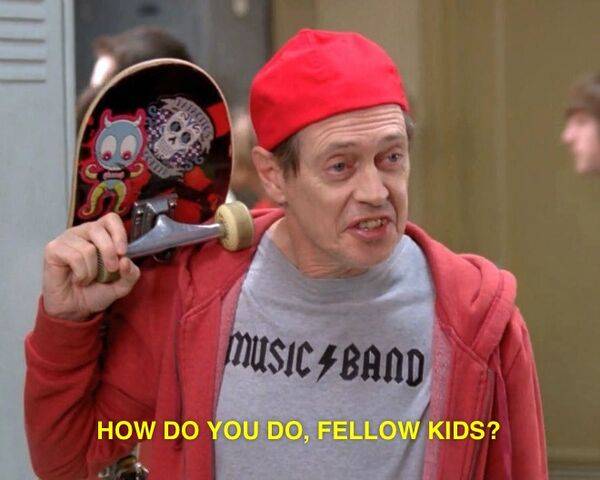 This short but impactful word has been spreading through TikTok faster than the healthy Coca-Cola trend. But this will probably stick around a little longer, thanks to the fact that it’s easy to use, easy to spell, and doesn’t hypnotize your tastebuds.

So here’s what mid means. And if you keep thinking the word is “meh,” you might be just as right as you are wrong, boomer. Hey, take the wins where you can!

What Does Mid Mean?

Though “mid” hasn’t yet earned Oxford-worthiness, the popular online Urban Dictionary defines mid as a word “used to insult or degrade an opposing opinion, labeling it as average or poor quality.”

That’s not too far off of the adjective “meh,” which is defined as being “uninspiring; unexceptional.” Just…a little meaner. 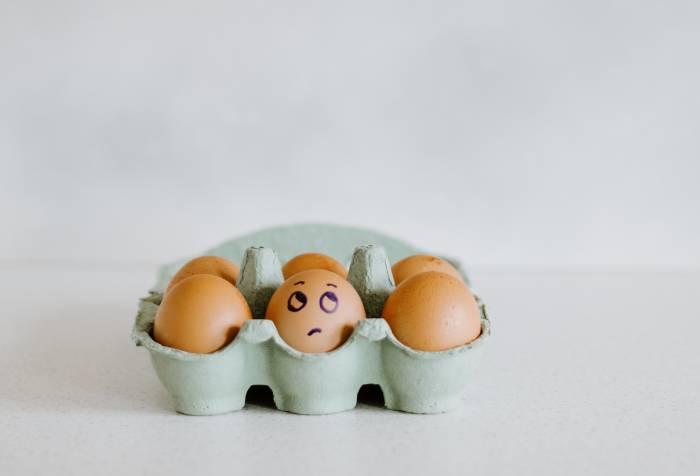 Both “meh” and “mid” are used as dismissive reactions to something mediocre that has gotten a lot of public hype. It’s even gotten to the point that some content creators even use “mid” to self-describe their current projects in an attempt to ward off over-hyped expectations.

But the former is more of a noncommittal reaction of indifference and the latter a smidge more of an unimpressed dig.

Where Did Mid Come From?

While the origins of this three-letter, one-syllable diss are a bit disputed, one form of it has been around since the early aughts to refer to mid-quality weed called “mids.”

Back in the day, being accused of smoking mids implied you were cheap or had an unrefined weed palat. But now, with mids considered a reasonable compromise between high-end “exotics” and low-end “schwag.” 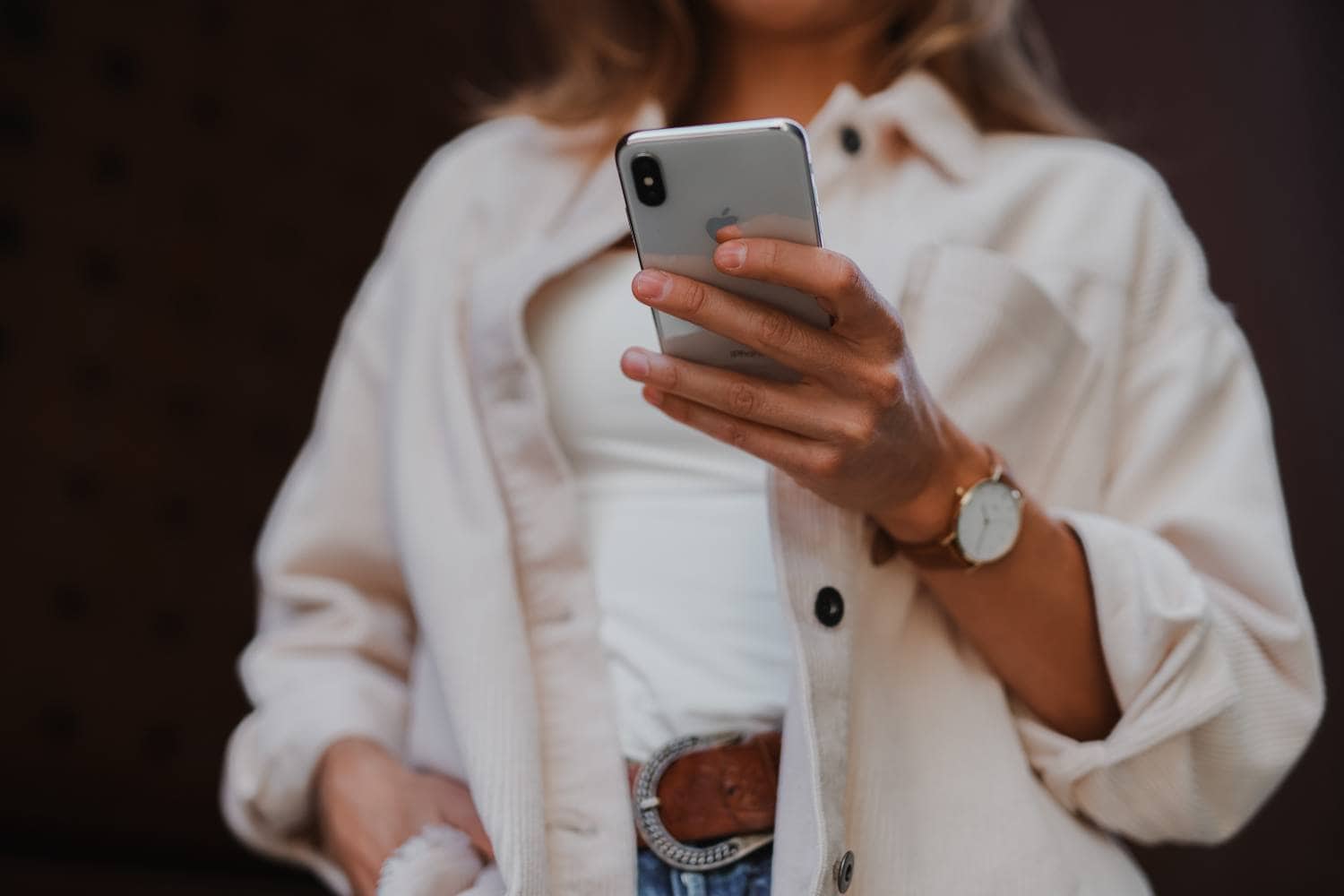 The recent resurgence of mid-peppered paragraphs might be explained by a viral (but since removed) TikTok of a sped-up Cincinnati-trashing rant by pro wrestler Maxwell Jacob Friedman on YouTube:

“It’s called the Midwest because every single thing in it is mid,” he spits into a microphone. He then goes on to insult a handful of southwest Ohio’s trademarks including Skyline Chili and the Cincinnati Reds. “MUH-MUH-MUH-MID,” Friedman insists.

Are we surprised that the latest lingo trend came from a pro wrestling match? Slightly. Is it the weirdest thing that’s happened in the last year? See the previous mention of healthy “balsamic vinegar” Coca-Cola.

Anyway, now the next time a Gen Z-er uses “mid” you can nod along because you know what it means. Let’s just hope they’re not using the word to refer to you, your looks, or your latest 15-second vid. 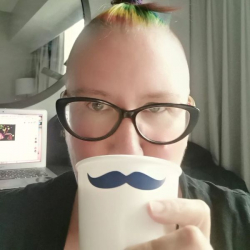 joj
joj grew up an American nomad on welfare. They now live, write and parent their four children in southern France. Their work has appeared in Yes! Magazine, Insider, Parents, and Matador Network.

Latest posts by joj (see all)
As an Amazon Associate we earn from qualifying purchases. This post may contain affiliate links from Amazon and other sites that we collect a share of sales from.
14 shares