If you thought hangovers and back pain were major annoyances of being in your 30s, hold onto your eye cream because there’s another thing for you to worry about now: being cheugy.

No, that’s not a new MLM. Cheugy (pronounced chew-gee) is a word to describe things that are outdated, out of style, and generally cringe. 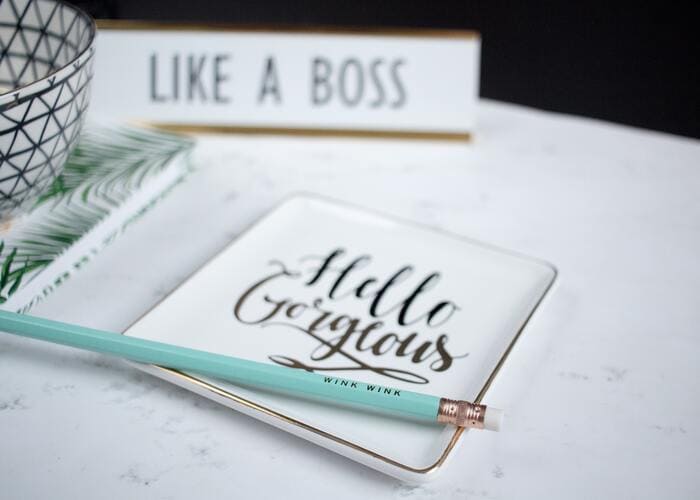 If you find yourself asking the question “What is cheugy?” then you’re probably offending Gen Z somehow. At least you didn’t try to sell sunscreen to your old middle school locker mate?

Here’s a breakdown on how this word came about and how you can just keep telling yourself you’re a VSCO girl.

The word “cheugy” is used to describe an outdated style. It often refers to Millennials, since apparently they can’t give up their glory years of high school and college.

From being obsessed with your Harry Potter house to signs that say “It’s Wine O’Clock,” cheugy is a catch-all term for trends or personality traits that have hit their expiration date. So that also means your milk is cheugy. And chunky. 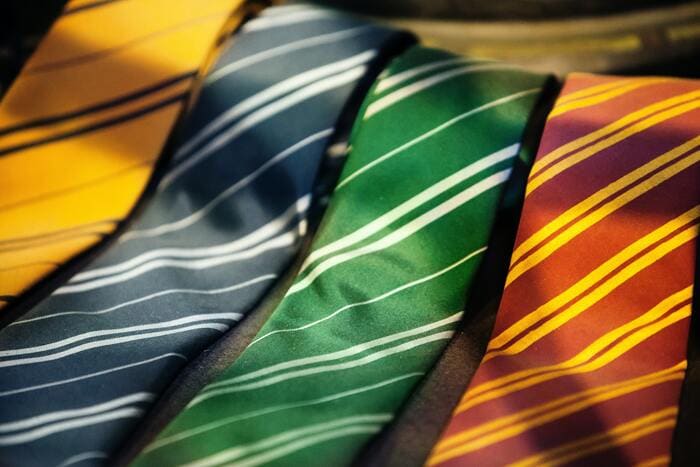 The word rocked the Internet in March 2021 when a TikTok from Gen Z’er webkinzwhore143 went viral. But the word has actually been around since 2013 when Gabby Rasson created the term with her friends to describe people or objects out of touch with current trends.

And to really put the cherry on top of this Internet sundae, Rasson is reportedly selling the word as an NFT.

It can be difficult to say for certain if something is cheugy or not since it’s a very subjective phrase. But since the word has taken the Internet by storm, here are some examples of things that are definitely cheugy:

The irony of this word is that it’s almost inevitable for you — or anyone – to be at least a little cheugy. If not today, then tomorrow. If not tomorrow, then in three to five business days.

The word doesn’t attach itself to one particular trend, it just attaches itself to trends in general. The minute something is declared outdated, it can be called cheugy. And even if it once was cheugy, it could still come back in style and become un-cheugy. 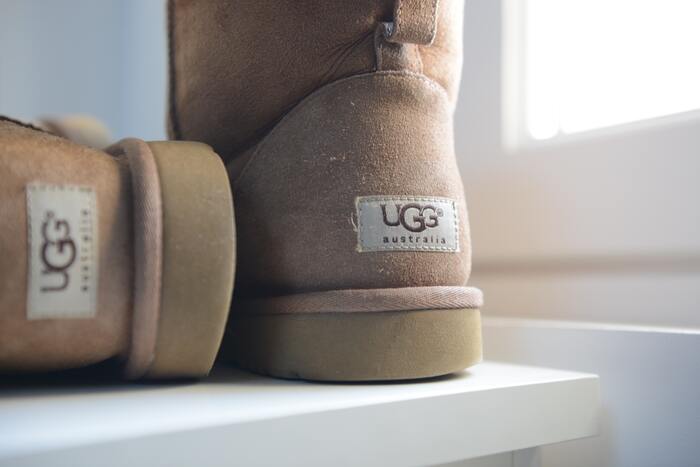 For example: In the late 2000s, everyone wanted a Coach bag. A few years later, if someone saw you carrying a purse with those block “Cs”, that was an embarrassment. But the handbag line has rebranded and became a hot commodity once again.

And remember the Museum of Ice Cream that everyone wanted a selfies in? It was so hot that even Beyoncé went there! Now, no one cares about your sprinkle pool pics, even though you’re still finding sprinkles in concerning cracks and crevices.

That’s all to say, if you find yourself with cheugy energy, don’t worry about it too much. Sure, your 20-year-old cousin will make fun of you on her finsta for your “I did a thing” caption about your new highlights.

But Gen Z themselves will be cheugy in a few years with their Y2K style that they ripped off from Millennials’ formative years. Just maybe leave your “Team Hufflepuff” sweatshirt at home this Thanksgiving.

Brittny Pierre
Brittny Pierre is a pop culture and music journalist who resides in Chicago, IL via NYC. Brittny has had work published in Bustle, Zora, Shondaland, and runs the pop culture blog, Pierre Into My Life. You can find her live-tweeting about the Real Housewives at @sleep2dream or discussing your problematic favs with her podcast, Problematical.

Latest posts by Brittny Pierre (see all)
As an Amazon Associate we earn from qualifying purchases. This post may contain affiliate links from Amazon and other sites that we collect a share of sales from.
78 shares