Though the NYT Books section recently suggested that H.G. Wells invented the science fiction genre, it was none other than Mary Shelley, the author of Frankenstein, who holds that honor.

She, and many other women helped pave the way for writers from Jules Verne to Neil Gaiman to almost every Netflix series you’ve binge-watched. Here’s a handful of female sci-fi authors who have shaped the genre. And, if you want ever more, simply peruse this extensive list. 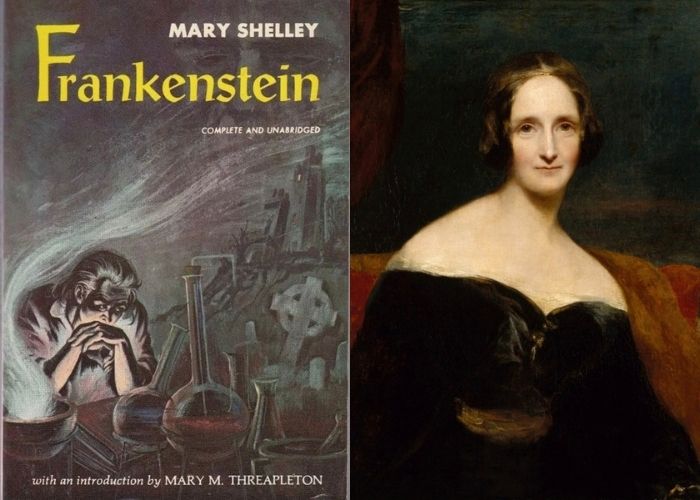 Mary Shelley invented science fiction when she published Frankenstein in 1818. Yes, there’s some debate over whether the title goes to her or Margaret Cavandish, and the two women might have to arm wrestle in the beyond over this, but for now it rests with Shelley.

While the tale is also seen as a gothic novel, Frankenstein would eventually rightfully earn the label as the first true science fiction story because of the experimentation and moral questions posed within.

1666’s The Blazing World is a fascinating mishmash of utopia, feminism, philosophy, fiction, memoir, and politics. The story follows a young woman who is made empress of the Blazing World, a magical land populated by bird men, talking fish, and freedom for women. All of which must have sounded equally farfetched in the 17th century.

In addition to breaking the mold as an author, Cavendish — also known as “Mad Madge” — was an early supporter of animal rights, wrote poetry, taught herself philosophy, and had a penchant for causing drama. But, to be fair, with all those positive qualities, who minds the occasional table flip? 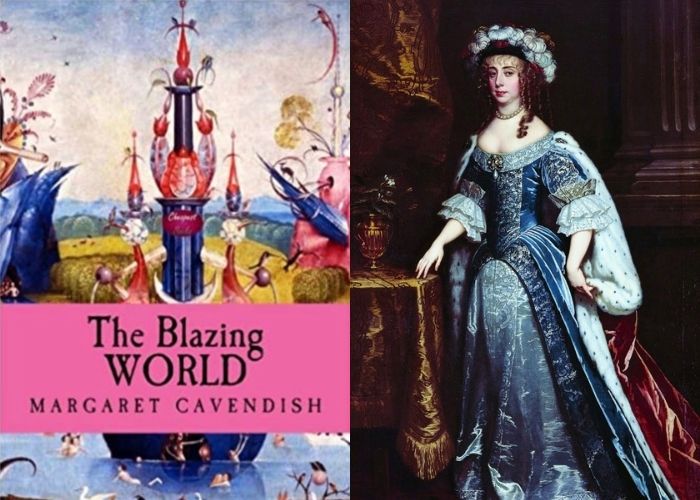 In her 1915 novel, Herland, Charlotte Perkins Gilman imagined a utopian society consisting entirely of women. There, women reproduce asexually and live in a realm free of war and all forms of conflict. Clearly, she had not watched a single episode of the Kardashians.

Gilman herself was an ardent feminist who campaigned for social reform across America and argued for gender equity in areas such as childcare many decades before it became a major topic. Considering women couldn’t vote in 1915, her novel was ahead of its time in some ways, and deeply problematic in others given its endless discussion of eugenics. So, while we think it belongs on the list, we can’t 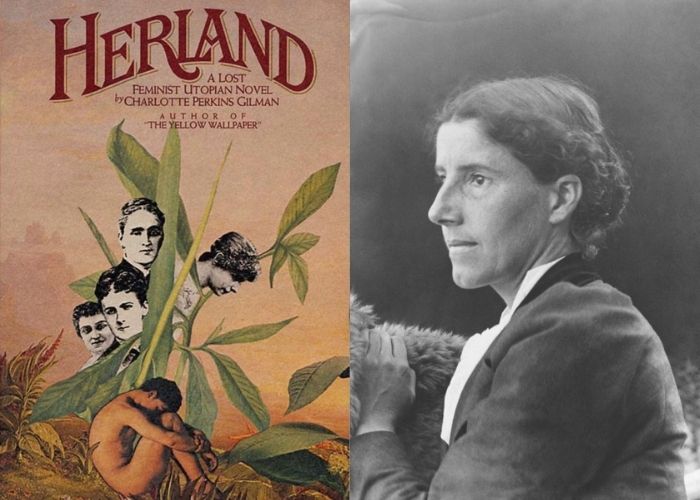 Modern science fiction is nothing without the startling and terrifyingly prescient work of the late great Octavia E. Butler. Butler became the first science-fiction writer to receive a MacArthur Fellowship and is widely considered one of the true masters of the genre.

Her stories dig into the Black female experience across time and space, all while exploring issues of sex, power, and cultural evolution. Her work has a habit of being eerily correct about our current world, such as the 1993 novel Parable of the Sower, which features a right-wing zealot elected to power to “make America great again.”

Connie Willis has won eleven Hugo Awards and seven Nebula Awards for particular works. That’s more major sci-fi awards than any other writer. She’s also in the Science Fiction Hall of Fame. Which is cool and all, but we have a softball participation trophy.

Willis’s novels are captivating stories of time travel and academic weirdness and romantic entanglements. If you’re looking for a starting point, check out 1992’s Doomsday Book. The novel tells the story of historians who travel through time to conduct field work and inevitably screw things up. Our heroine, Kivrin Engle, is sent to Medieval Oxford to study its dangers and ends up caught between time paradoxes, the Black Death, and meddling professors.

1969’s The Left Hand of Darkness is an undisputed sci-fi masterpiece. The novel is a stunningly realized and ambitious piece of feminist sci-fi focused on a world where people have no fixed gender. The protagonist is sent to a new planet as an ambassador to persuade its disparate nations to join a galactic confederation, yet their cultural and gender differences may prove to be too large a communication barrier to overcome.

All of your favorite sci-fi writers owe a major debt of gratitude to the legendary Ursula K. Le Guin. She’s widely created with helping genre writers to achieve mainstream acclaim. She has eight Hugo Awards to her name and the U.S. Library of Congress named her a Living Legend in 2000.

Latest posts by Kayleigh Donaldson (see all)
As an Amazon Associate we earn from qualifying purchases. This post may contain affiliate links from Amazon and other sites that we collect a share of sales from.
2 shares