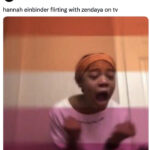 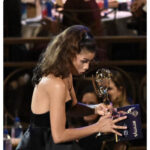 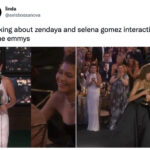 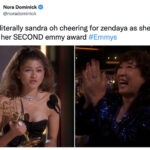 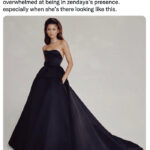 Zendaya the “It” girl of the century (unless Cher has anything to say about it). Her crown was securely fastened to her head last night when she won the Emmy for Outstanding Lead Actress in a Drama series for her performance as Rue in Euphoria…again.

And of course, plenty of memes and tweets about Zendaya rolled right on in.

If you’re experiencing déjà vu, that’s because she did this back in 2020 for the same role. You know what they say: if it ain’t broke, don’t fix it. We’re not sure exactly how that applies to this situation, but just go with it. 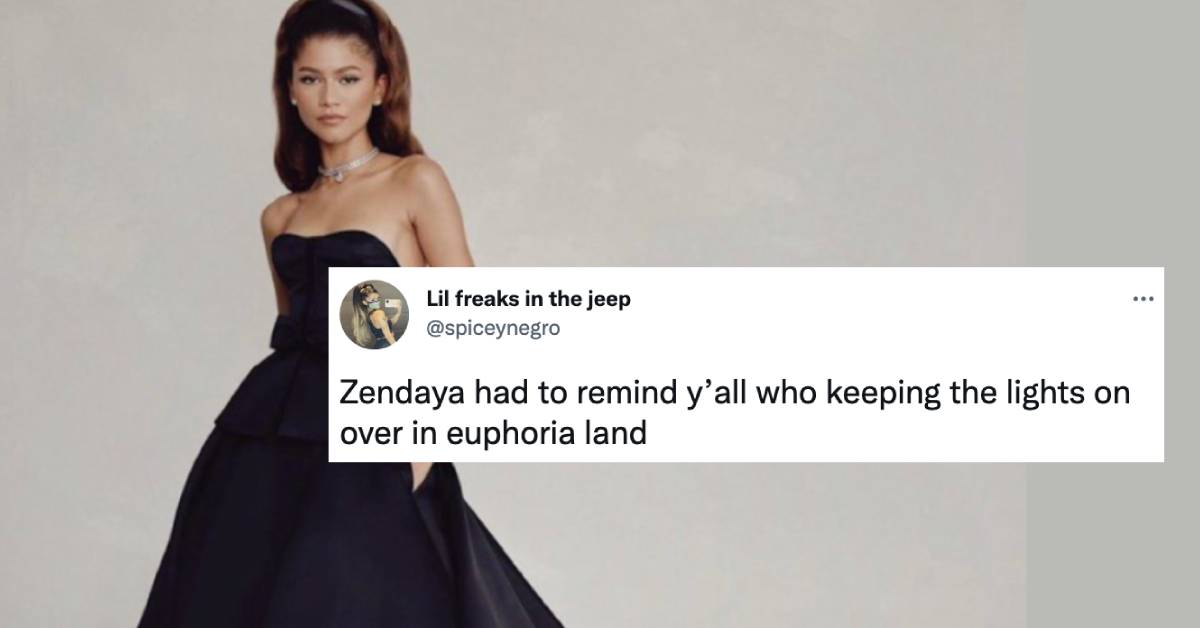 The win was history-making. At 26, Zendaya became the youngest person to win two Emmys for acting. Not only that, she’s also the first Black woman to win an Emmy for lead actress in a drama series twice.

Meanwhile, we’re proud of mastering the art of stopping the microwave before it beeps while we’re heating up our midnight pizza bagels.

Naturally, Twitter is abuzz. And this time, it’s for something positive. Good job, Internet! For your daily dose of serotonin, here are the best Zendaya Emmy memes and tweets celebrating her historic win.

The Best Memes and Tweets About Zendaya Winning Her Second Emmy 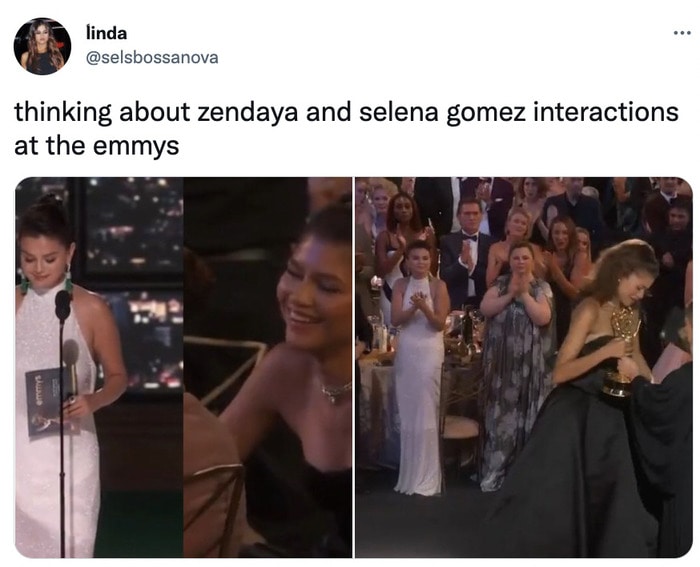 3. The world might not, but the Emmys sure do.

“the world doesn’t revolve around zendaya”
the world: pic.twitter.com/sKSI6ezAEj

5. We are so easily entertained. Squirrel!

6. Our blog of Zendaya facial expressions launches next week. 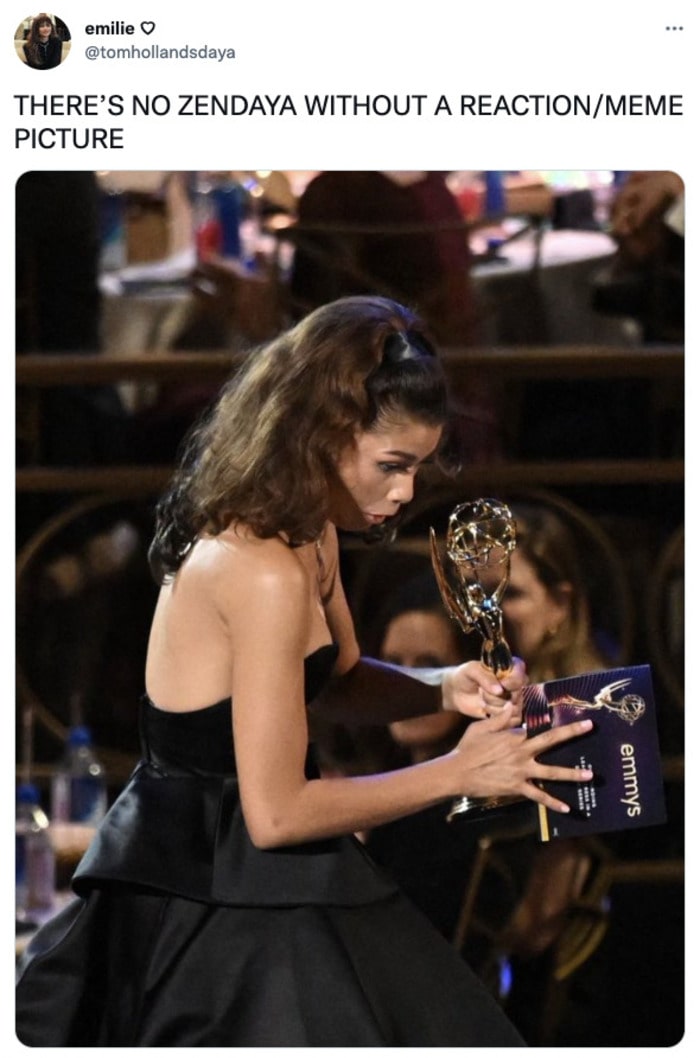 Watching Zendaya go from Shake It Up to winning two Emmys pic.twitter.com/ZoiRDy49Mu

8. So that’s why we felt an earthquake last night!

10. “Hacks” star Hannah Einbinder took her moment on stage to shoot her shot, and we’re obsessed.

hannah einbinder hitting on zendaya she’s for the people. 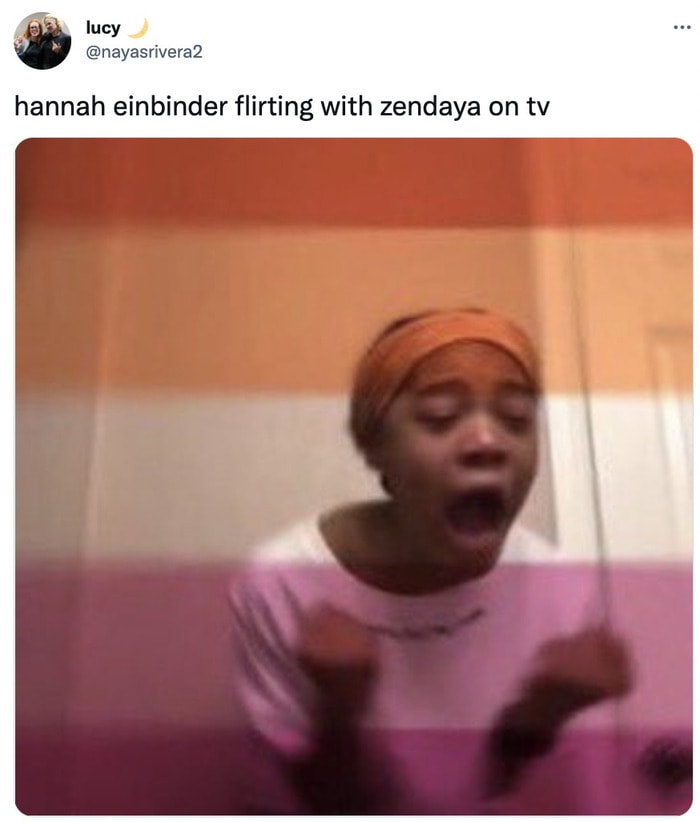 12. We have truly never felt more like a celebrity.

listen. hannah einbinder being shy around @Zendaya even as a BIT is highly relatable. #Emmys #Emmys2022

14. You know what Beyoncé said? Pretty sure she was talking about Zendaya.

the cast and crew when zendaya steps foot on the euphoria set pic.twitter.com/taQPD7lJjS

15. As if the Internet wasn’t dying over Zendaya already, she dropped in this little bit…

me freaking out that zendaya called tom her boyfriend as if we didn’t already know they’re dating pic.twitter.com/Ih5jcvNFWn https://t.co/rWAiW6RudT

17. And finally, while Zendaya made history, so did a number of other Black women. Can all Mondays be this good?